In Manhattan, there is a park called Highbridge Park. According to the locals, there is a dog there called Charlie. As far as anyone knows, this dog has been wild all his life and he was born to a pack of wild dogs that roamed the park in the 90’s. 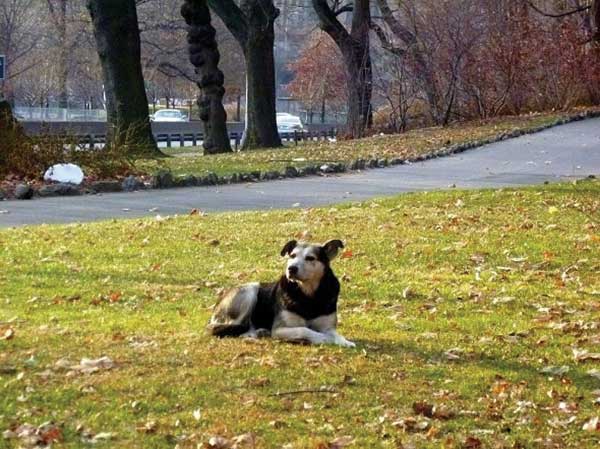 When Denise Lauffer moved in, she adopted three feral dogs and she immediately became interested in Charlie. Because Charlie was so elusive, he couldn’t be caught, and so Denise left food out for him every night for well over a year. Many neighbours had grown fond of the dog, yet many feared for his safety during the winter. 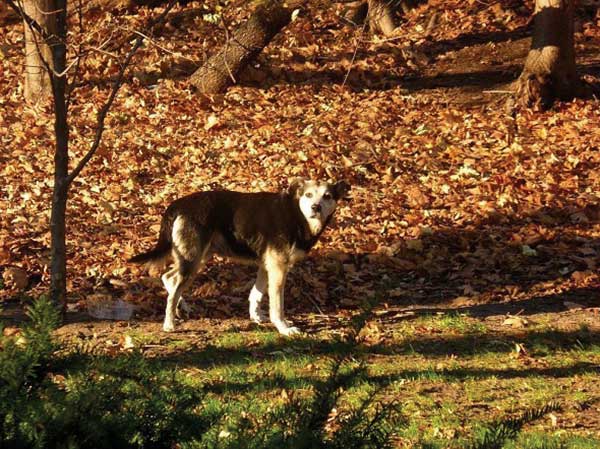 That was when the fundraiser started. People knew that Charlie was around 10 years old and that he might not be able to survive the winter. Lauffer however decided to do one better. She slept in a makeshift shelter in the park in order to gain Charlie’s trust. She fed him and stayed outside for two whole nights. 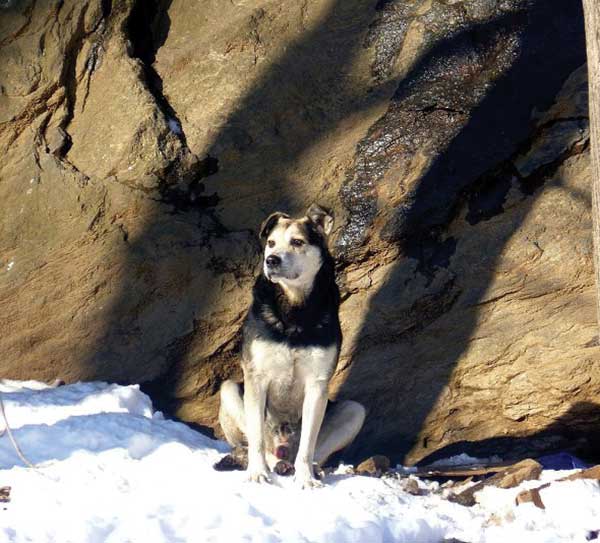 On the last day, some neighbours managed to get Charlie into a van and they took him to the medical centre. He was given a check-up, before being released into the care of Ilmet and Avezbakiyeva. 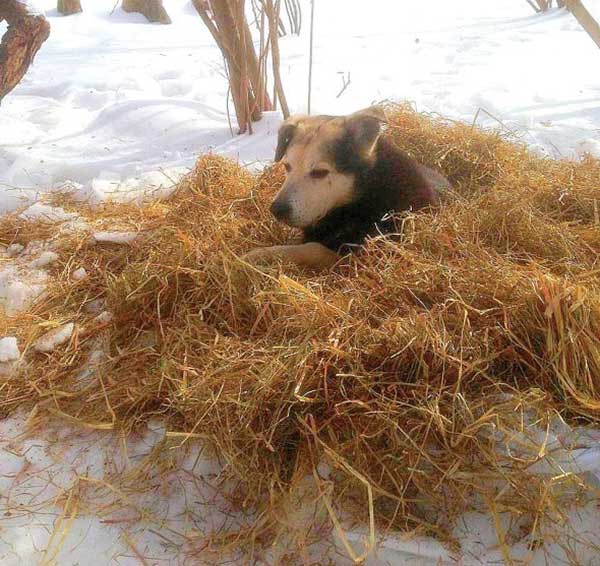 Charlie may have Lyme’s disease, along with many other age related conditions. From now on however, he will stay at the Pearl Animal hospital. He’s doing well at the moment, and he will most likely go home with his long time carers once he has a clean bill of health. 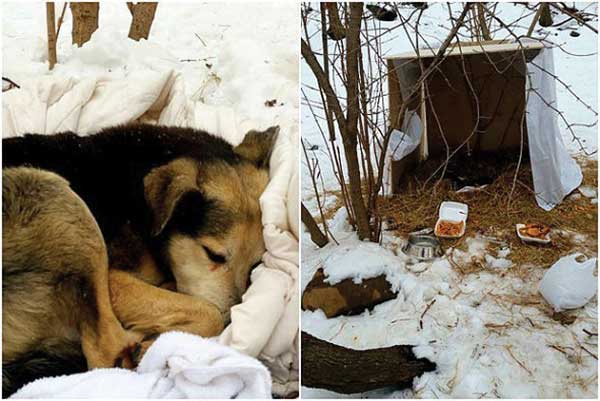 Over $10,000 has been raised for Charlie so far to pay for all of his medical bills. He’s had a very rough life but now, at last, he has finally found a place that he can call home. He’s had a rough journey, so please consider donating some money to help homeless animals and people in need. 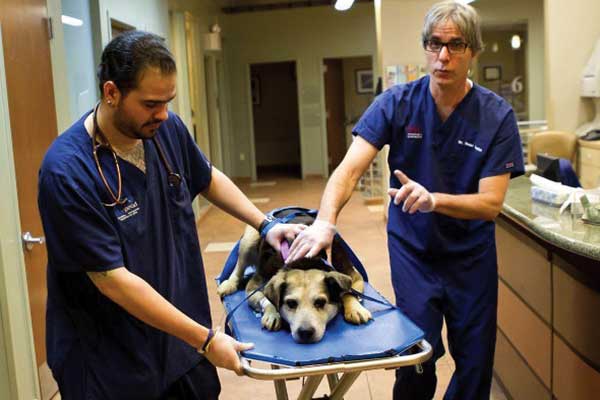 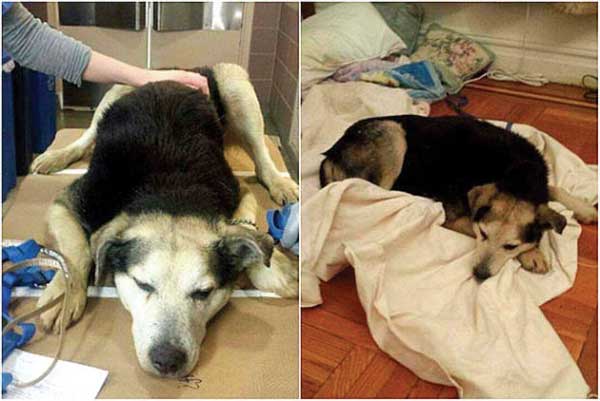