Though every city has had its fair shares of blackouts, New York City had one to remember in July of 1977. It was the worst time for a blackout, really, as the city was dealing with a financial crisis’ and a killer heatwave and left everyone cranky and hot. 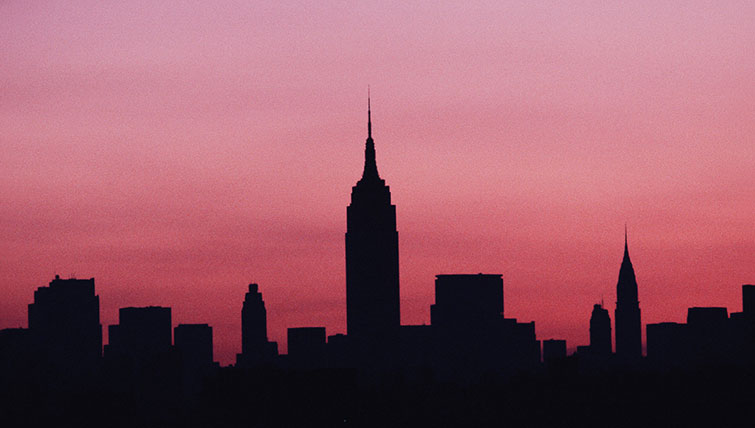 All of the city lost power when several lighting strikes took down some of the poles that eventually led to outages throughout the entire city. Unlike precious outages where neighbors banded together to keep the city safe, many residents went crazy during the 25 hours the power was off. 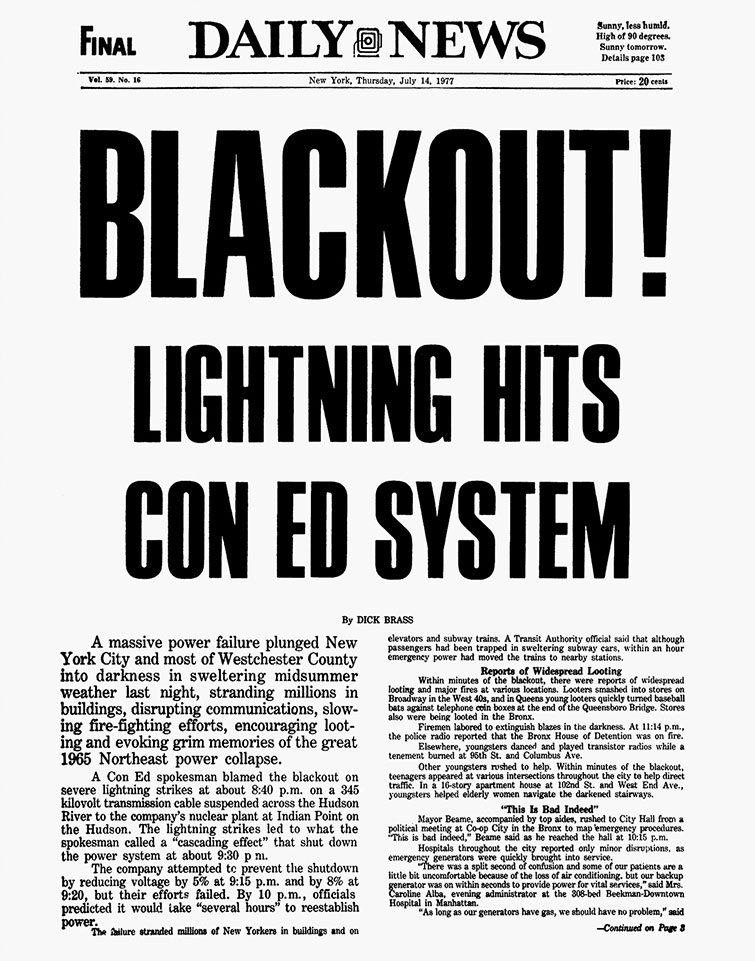 There were all sorts of shops and homes that were looted due to desperate people needing to find some way out of the economic crisis they found themselves in. The blackout gave them the perfect opportunity. 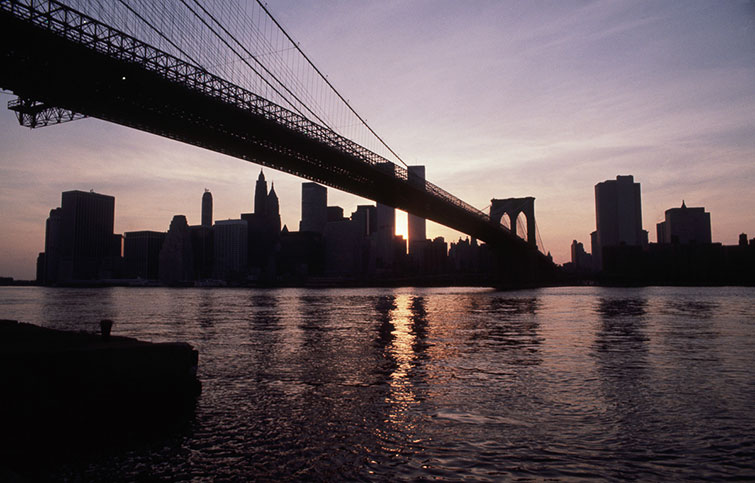 There was over$300 million worth of damages done by the end of the blackout, and over 3 000 people had been arrested.  It just gives us a glimpse into what our world would be like without order and control. Terrifying, isn’t it? 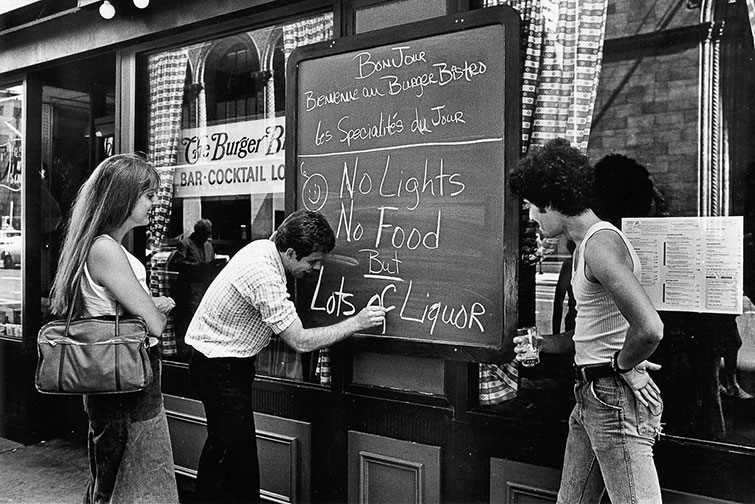 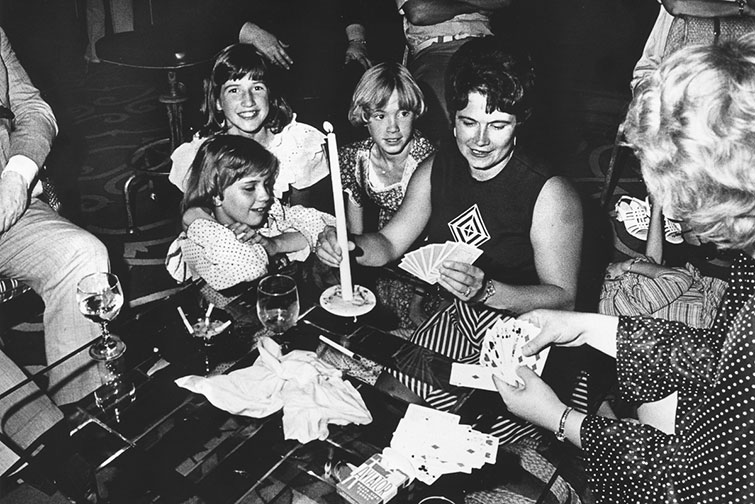 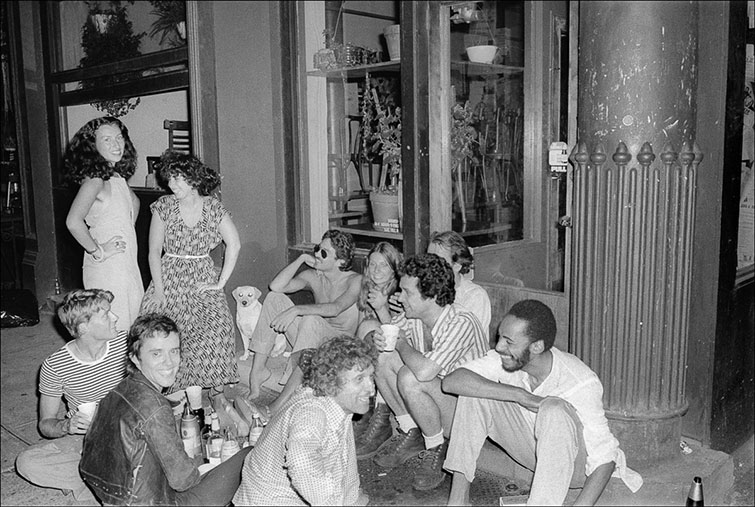 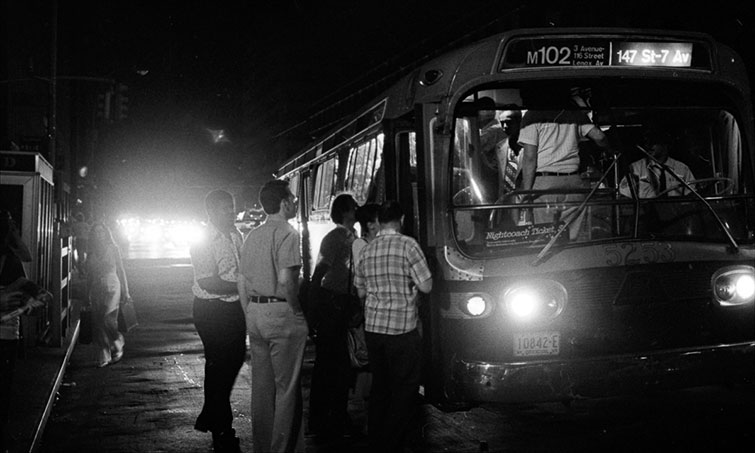 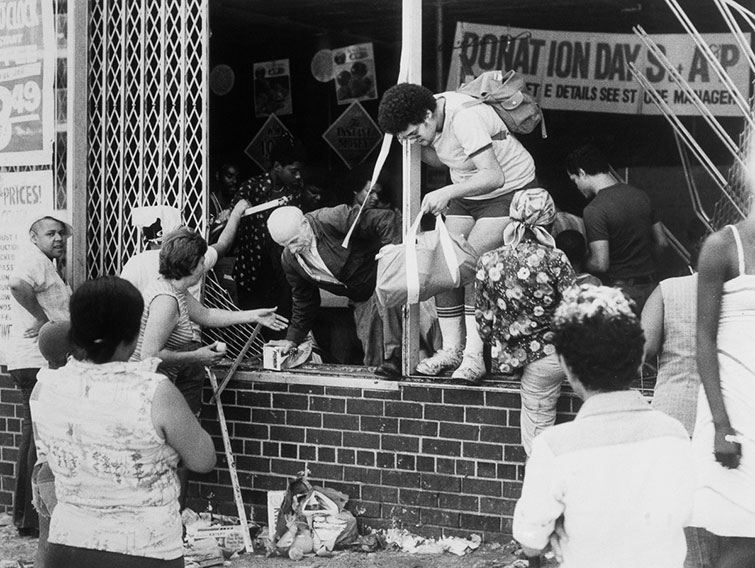 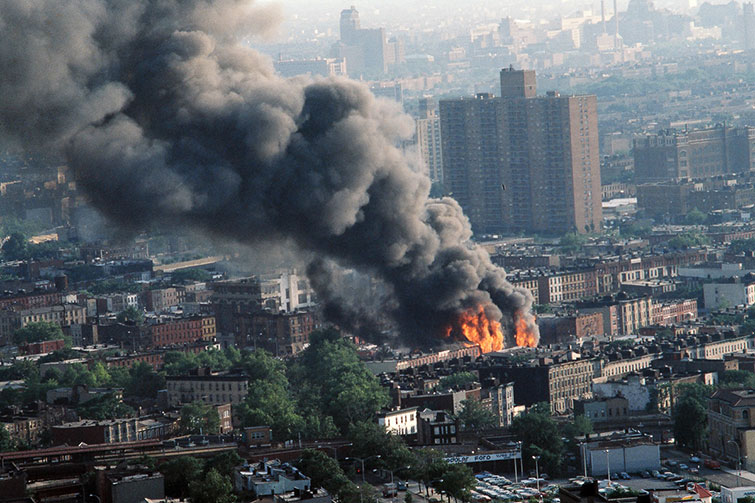 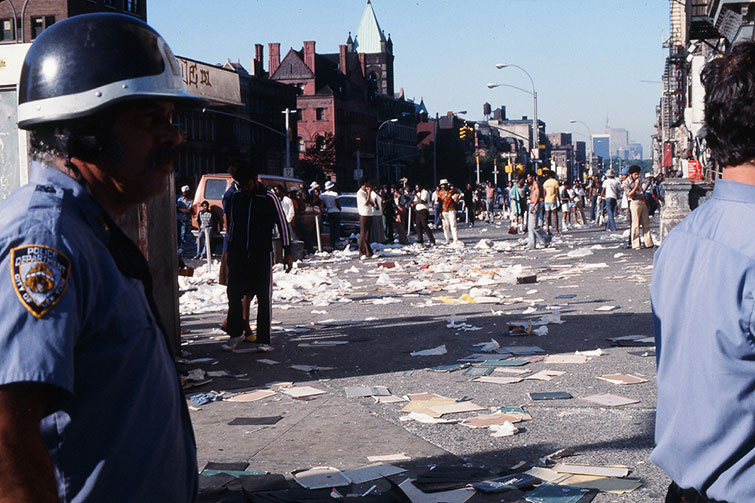 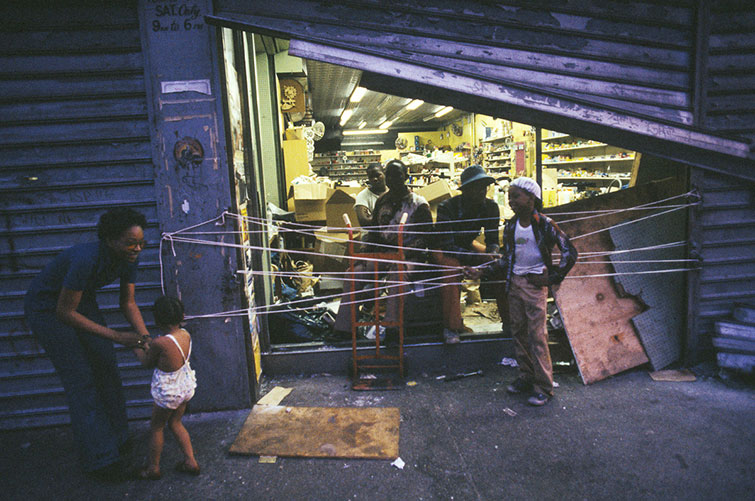 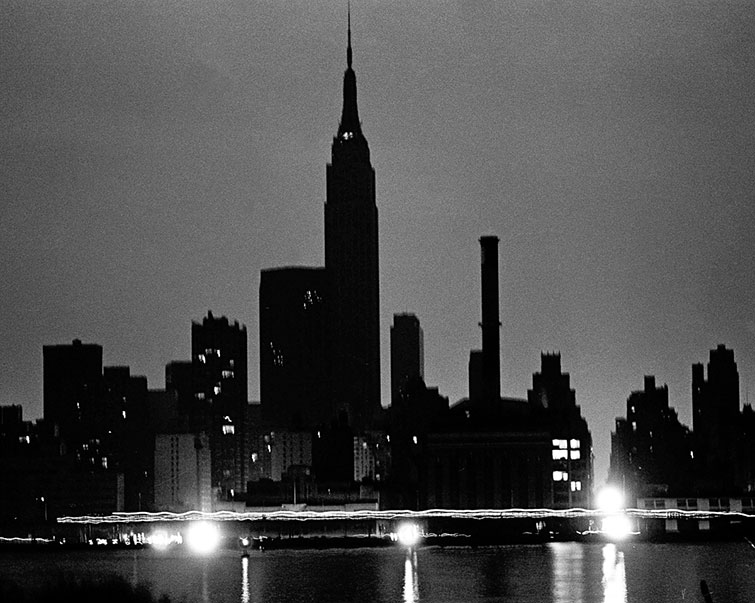