A nuclear-powered bullet train that was equipped with amenities more appropriate to a cruise ship, it had luxuries such as swimming pools and shopping centers.

Supertrain was an American television drama/adventure series that ran on NBC from February 7 to May 5, 1979. Nine episodes were made. Most of the cast of a given episode were guest stars. The production was elaborate, with huge sets and a high-tech model train for outside shots. 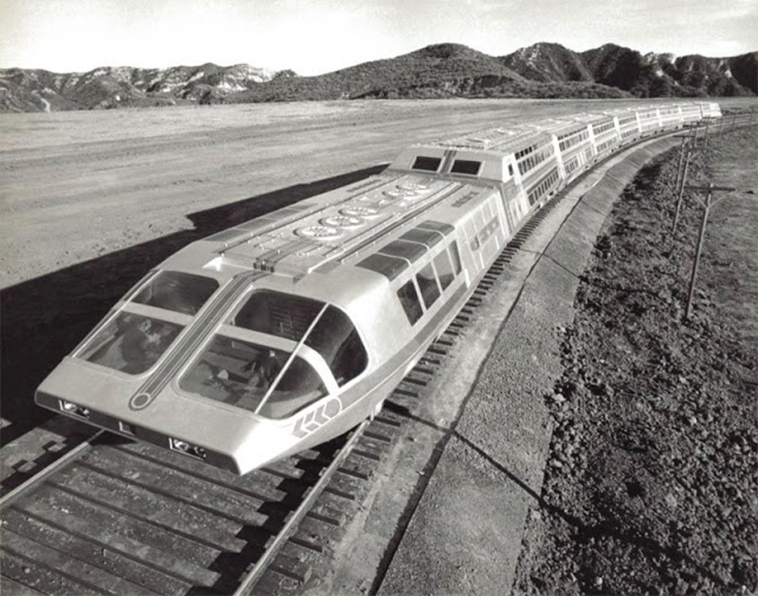 On February 7th, 1979, thousands of Americans were introduced to the Supertrain, which ran from New York to Los Angeles. Nuclear-powered, the super-wide-bodied train topped out at 190 miles per hour and boasted onboard luxuries like a swimming pool, a discotheque, a shopping center, and a movie theater. It even had a dedicated onboard Social Director.

But it only made nine voyages over three months… before network executives pulled the plug. The Supertrain wasn’t a real vehicle at all, but a fictional NBC television show, the most expensive ever produced at the time. It was also a massive flop that made TV Guide’s “50 Worst TV Shows of All Time” list, as a sort of Love Boat rip-off—just on rails—that no one wanted to watch. And on top of that, one of the insanely expensive models suffered a bad crash at an outdoor set. 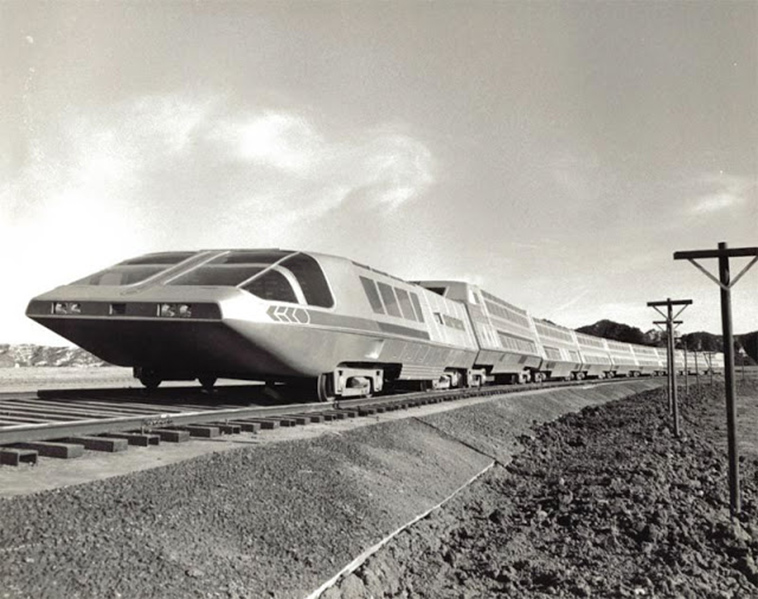 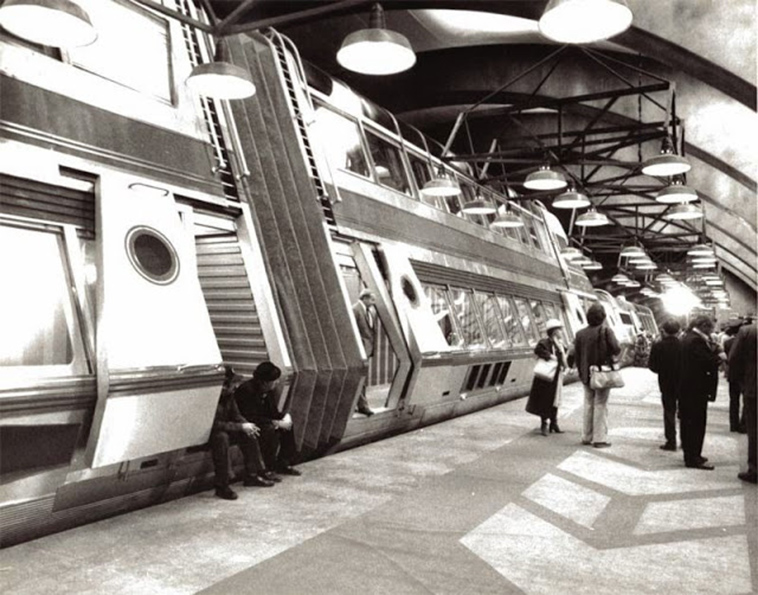 That was $250,000 down the drain, and the model had to be replaced. The network reportedly spent some $5 million total on all of the models and sets, a huge amount of money back then. But it must have been a bonanza for a bunch of modelmakers.

Why Supertrain failed is no surprise, and proof that back then everyone in Hollywood really was on coke, which makes horrible ideas sound great. Plots involved hitmen, heiresses, jewel thieves and in one episode, a Presidential candidate murdered by his twin brother who has now assumed his identity but has to fool his brother’s ex-wife into thinking he’s the real deal. 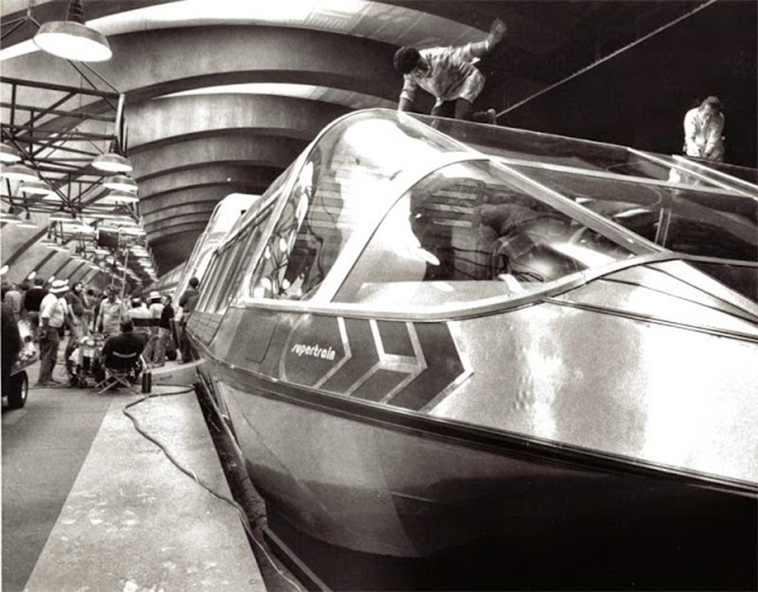 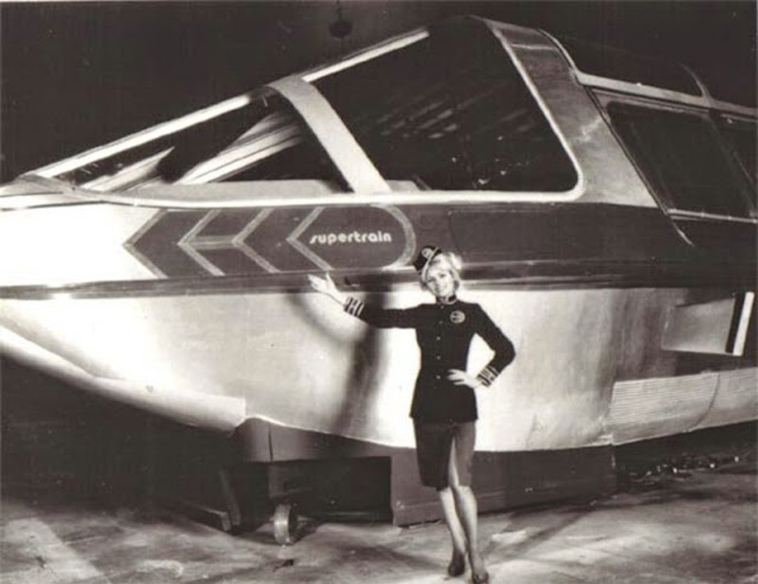 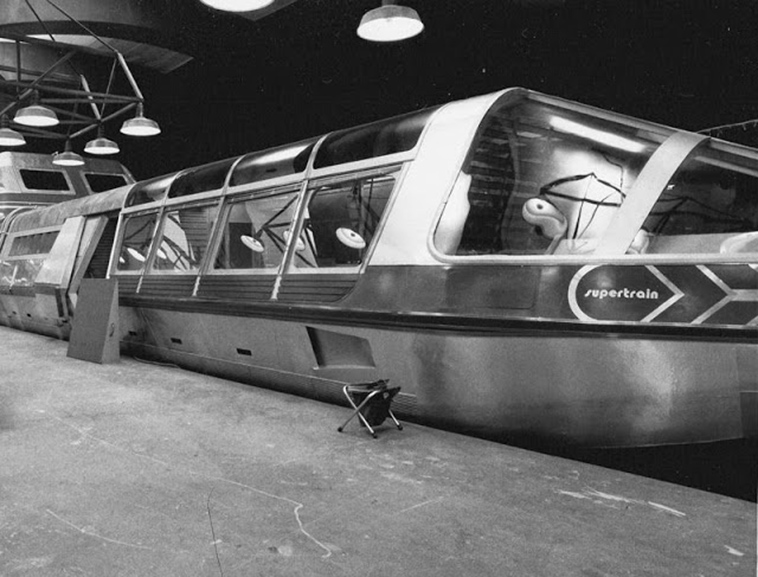 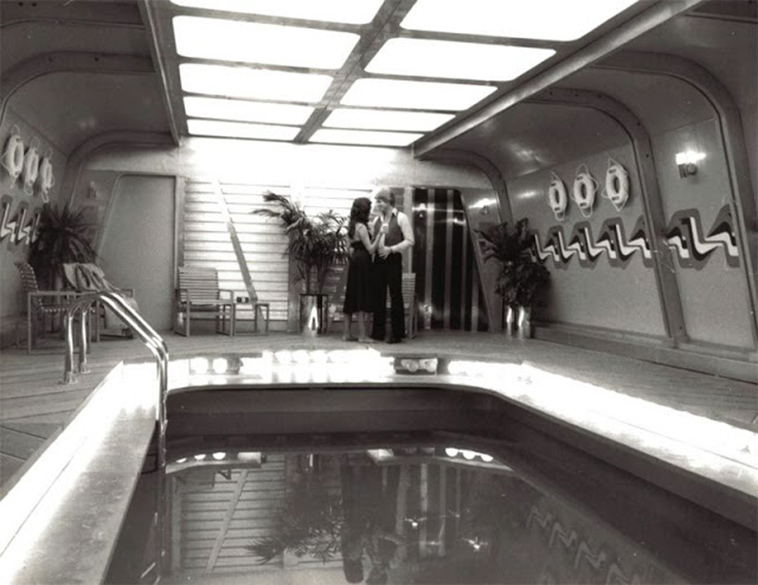 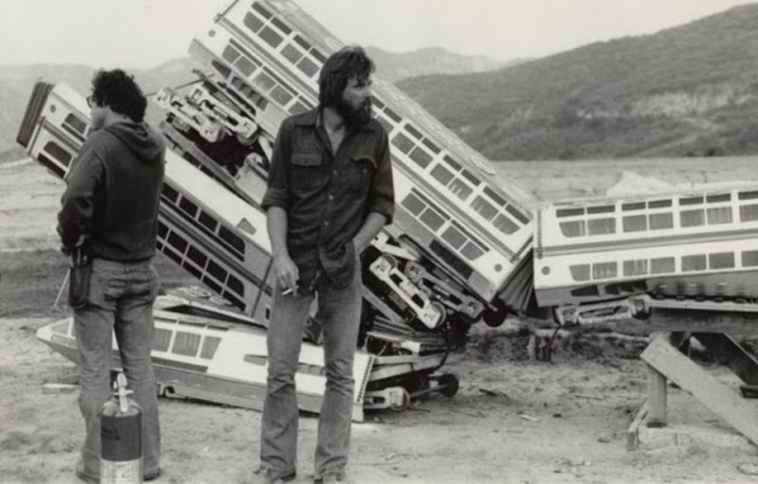