Steve Irwin was most well known for being the Crocodile Hunter, doing demonstrations with animals.  Then he was killed by a stingray.  Like any family, his took it hard.   TV lost a great personality and a family lost a husband and father.  Terri Irwin, Steve’s widow, still honors him. When asked if it was hard to date again Terri brought up a very unique response.  She said that she wasn’t interested in dating again.  Terri still feels very connect to Steve and does not miss him.  During an interview she stated that she thinks she has had her happily ever after.  She also says that she may be lonely for Steve but she is not a lonely person. Terri believes that Steve is the only reason that she married in the first place.  With a relationship like that it makes since that she wouldn’t want to remarry or even date.  This is the kind of relationship that we all hope for but not many of us find.  One that creates a bond even beyond death. Terri and Steve’s daughter Bindi recently appeared in dancing with the stars where she dedicated a dance to her father.  The whole family, while they miss Steve, wants to share their grief to help make everyone else understand the grieving process and maybe help someone else. 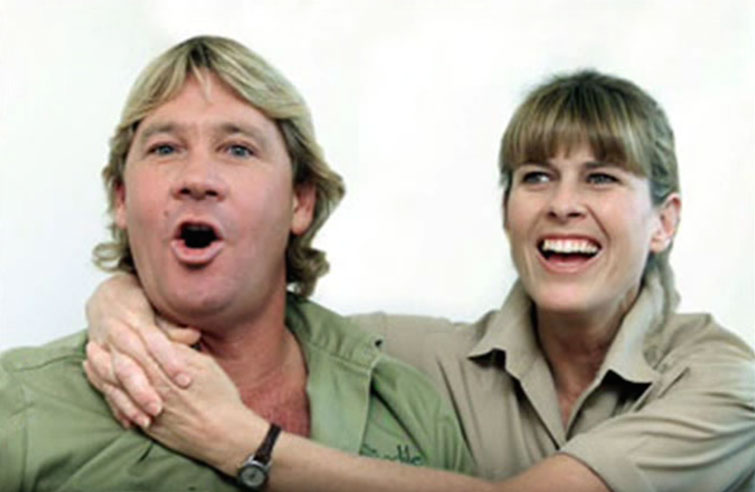 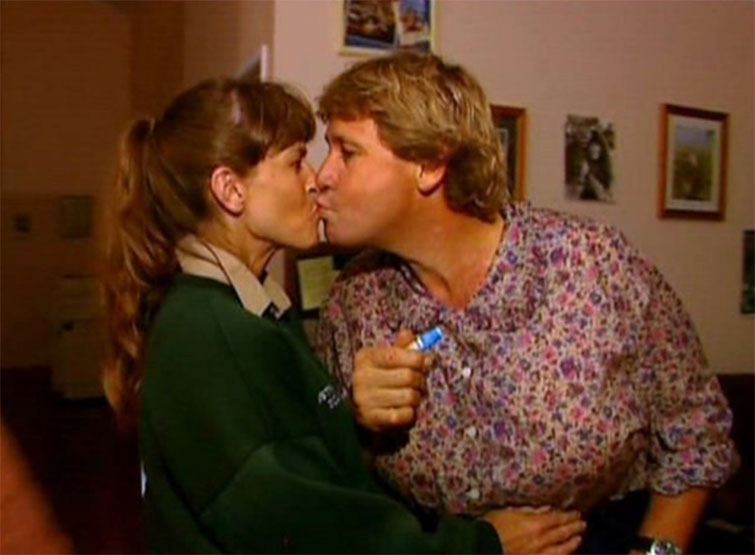 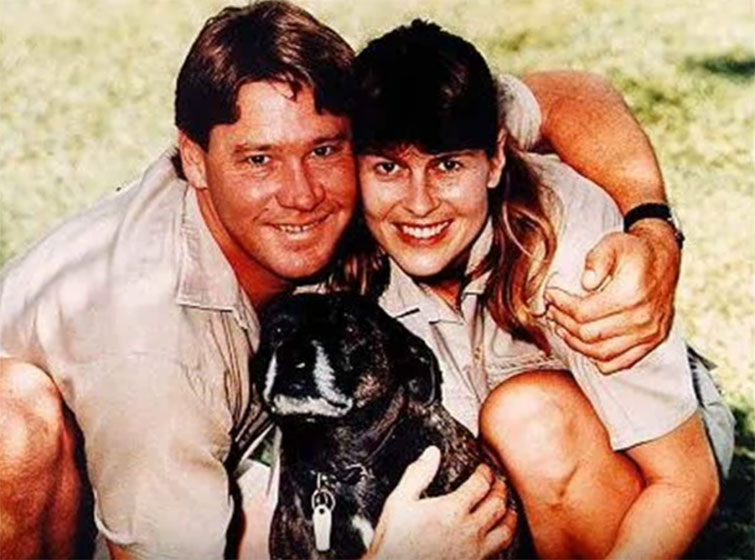 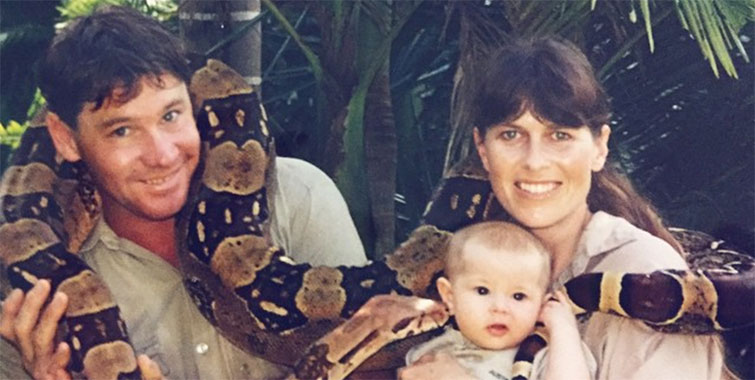