Most people always enjoy things about mystery. They feel that you can come up with your own theories or assumptions of when, what or how it happened and it is not clearly proven if it is right or wrong. This article is about the ten videos and photos that have professionals completely baffled and left with no definitive explanation in their wake. Read this article and find out the conspiracies and stories behind this videos and photos. 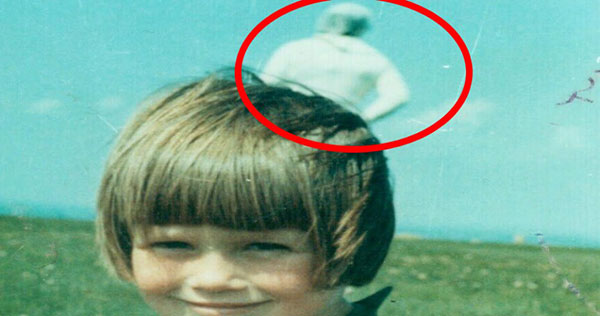 It is about a girl who went missing in the year 2013 in the month of January. Her name is Elisa Lam, a twenty-one year old student who stayed in Hotel Cecil in Los Angeles. The body of this girl was found in the water tank of the hotel and contaminated the water 2 weeks later. It is reported that this girl suffered from bipolar disorder. With this incident, some believed that it was a freak accident but other believed that there is a deep story behind the incident. 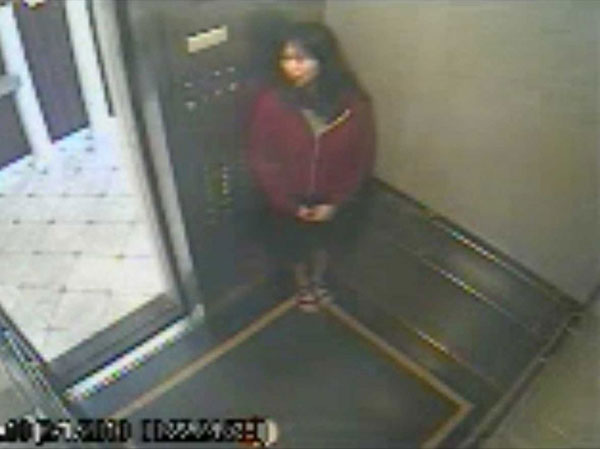 In the year 1919, while Freddy Jackson was working on Sir Victor Goddard squadron as an air mechanic, he was accidentally killed by the propeller of an airplane. Two days after that incident, they took a photo together but when this photo was developed they have notice that Jackson is present on the photo with the fact that day is his funeral. They believe that this photo shows that the spirit of Jackson is not aware that he is already die. 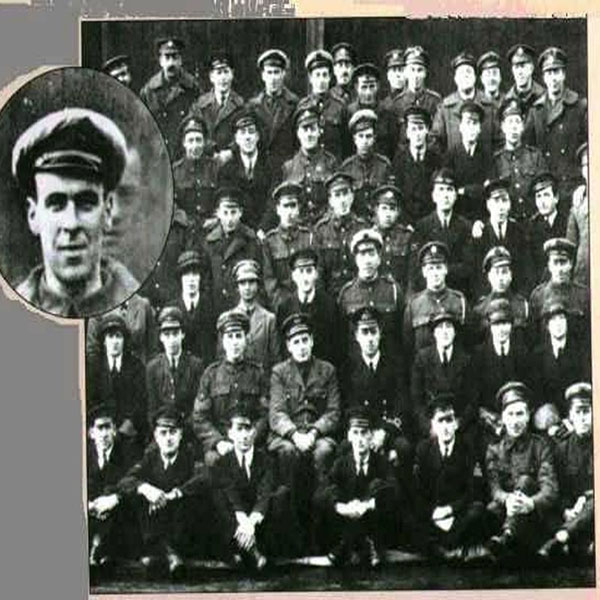 Is it true that On the Dark Side of the Moon there are Pyramids?

This photo was taken during the last flight to the moon by Apollo 17, they consider this photo as one of the listed in the index of photography as blank. If you look at the photo clearly you will notice that there is formation which is like a pyramid or mountain. Some believe there are castles and great pyramids on the moon. 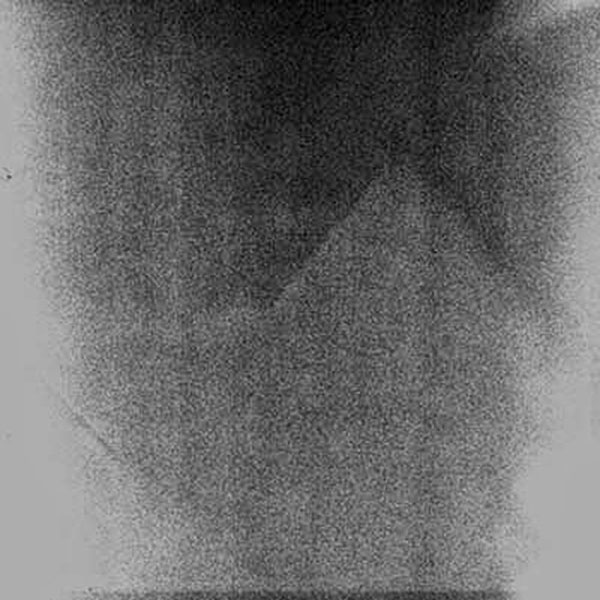 In the legend story, this is the photo taken when the family Cooper have moved into their new house. When this picture was developed, the falling body image from the ceiling was clearly visible. 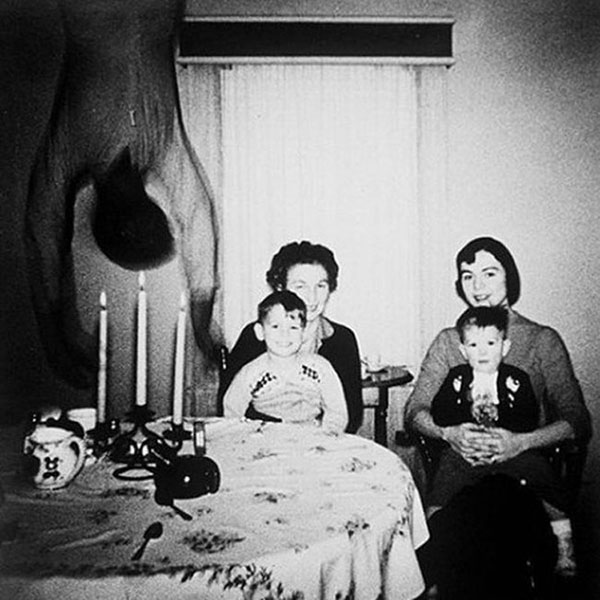 Is it true that there is an Alien Satellite Orbiting in the Earth?

Do you believe that image show in this photo is an Alien satellite? In 1950’s, there are rumors that there is a satellite of an alien orbiting earth, when there is news published that the U.S. Air Force reported that they have found 2 satellites orbiting the Earth. 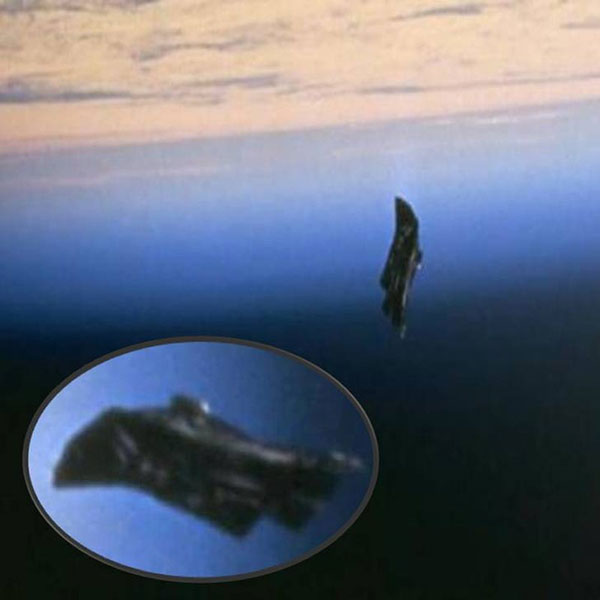 There is a story in year 1924 that the two men who were cleaning a cargo tank on the S.S. Watertown. They are Michael Meehan and James Courtney while they are doing their job. They were overcome by the gas fumes and died. They were buried at the sea, on the day of their burial the reflections of their faces were seen in the water. 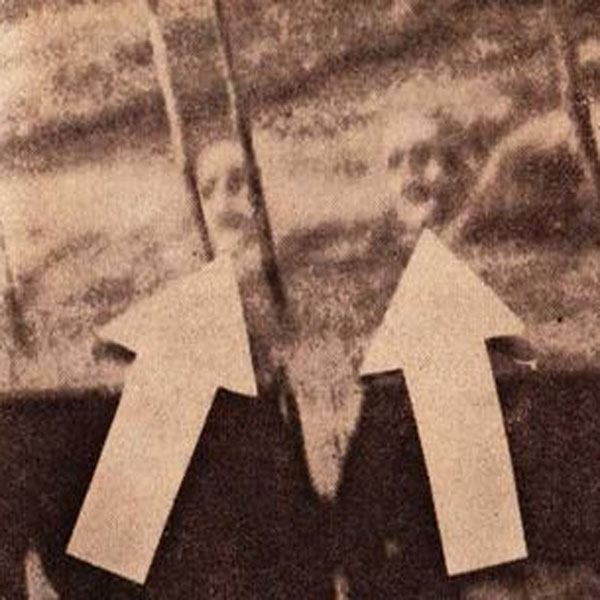 The Solway Firth Mystery of the Spaceman

This photo is about the appearance of a man wearing space suit who is standing behind the daughter of Jim Templeton who took this photo. This photo happened when he took photos of his daughter and wife during the summer year 1964 in Cumbria, England. 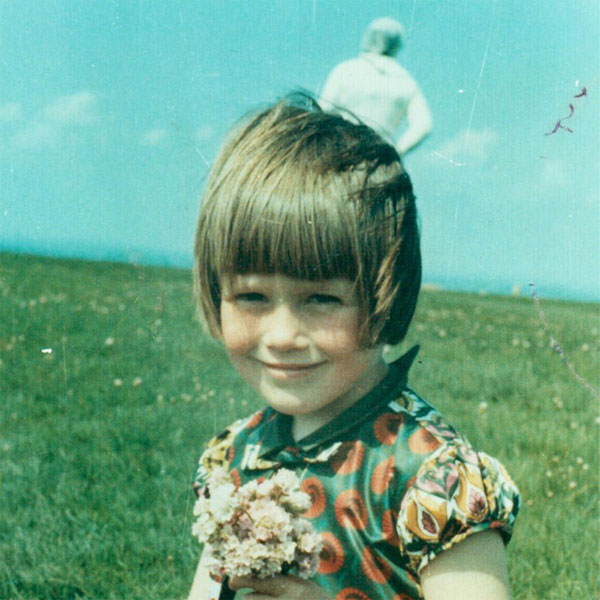 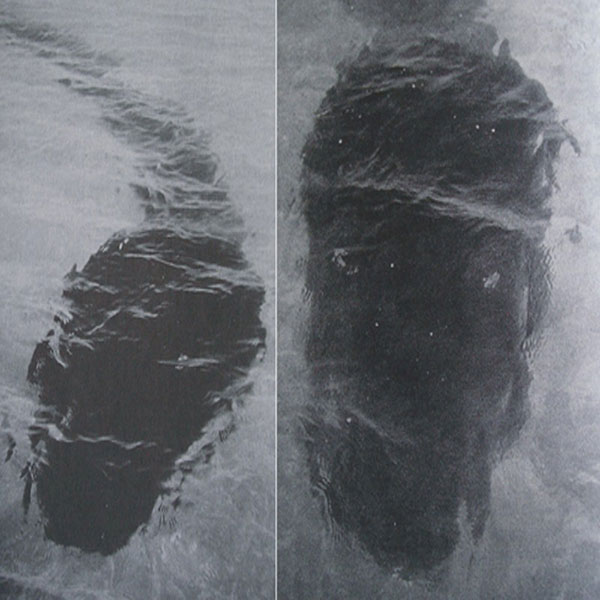 Hessdalen Lights: Is it Natural Battery or Alien?

The Hessdalen Lights are a spectacular, but the light show taken in this photo is unexplained. There is no definite explanation about the mysterious lights that appear in this photo. 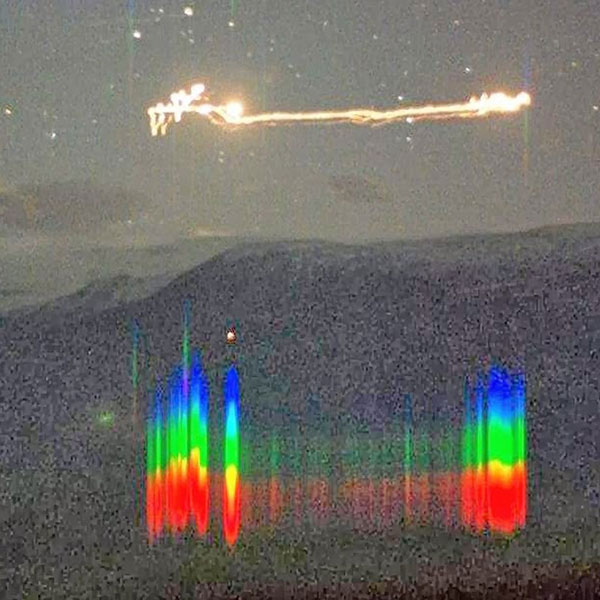 It shows in this photo there is a woman who is suspected that have the evidence about the incident, but still it is a mystery. 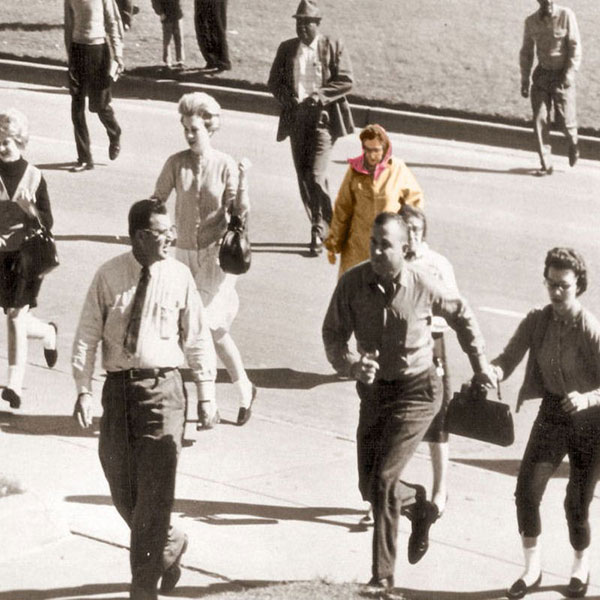 There are things that you will never expect that will be a mystery to your life. Sometimes you enjoy discovering things which is very mysterious for you and trying to make a definite explanation. But still the above information about the 10 mysterious photos it is proven that it is still mysterious.