Yousuf Karsh is widely viewed as one of the best photographers of all time. Born in modern-day Turkey in 1908, the Armenian-Canadian is noted for his amazing work in portrait photography, producing some of the most iconic works of the 20th century.

His early life was filled with tragedy, with Yousuf living through extreme poverty and famine that took the life of his sister. The period was also rife with political unrest, leading to horrific atrocities and mass deportation of the Armenian minorities in the region. 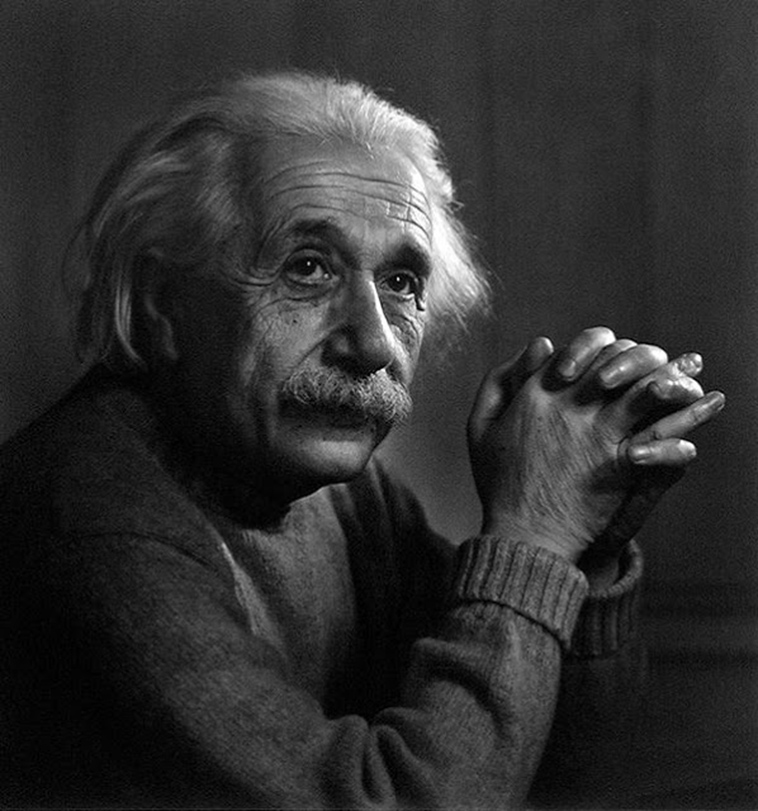 Yousuf wrote of the experience “I saw relatives massacred; my sister died of starvation as we were driven from village to village.”

After fleeing to Syria at age 14, Yousuf was sent to live with his Uncle George Nakash in Quebec, Canada, briefly attending school. He helped with his uncle’s photography business, assisting in his studio as he quietly learned the craft. 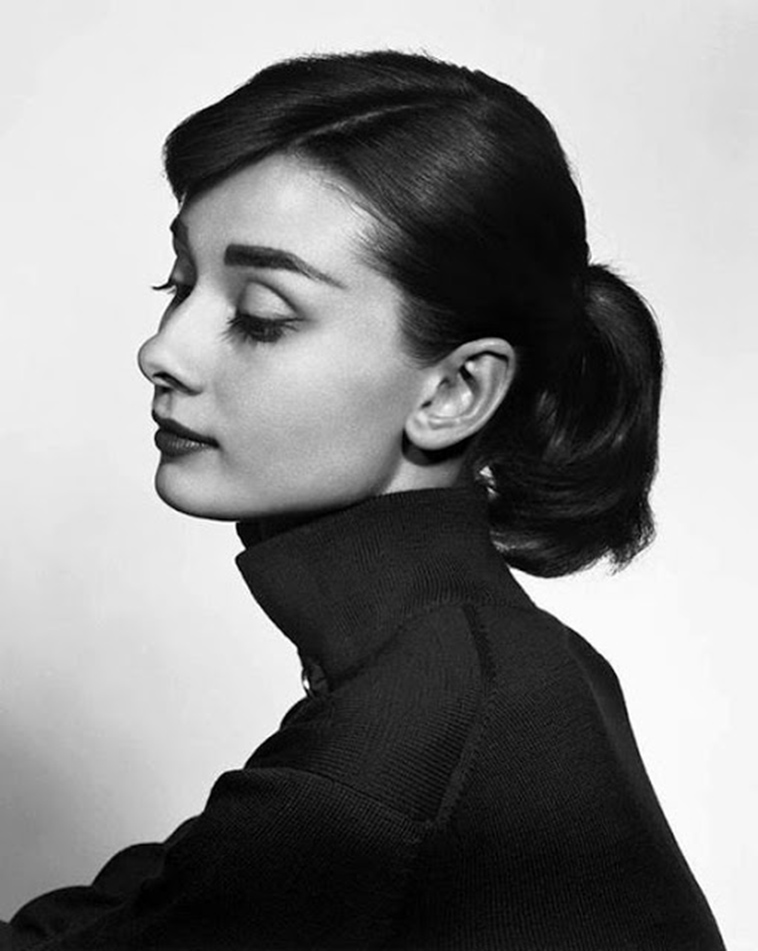 Impressed with his potential, his uncle organized for an apprenticeship with John Garo, a renowned portrait photographer in Boston, Massachusetts. After living in the USA for four years, Yousaf returned to Canada and began working in the studio of fellow photographer John Powls in 1931.

After Powls’ retirement, Yousaf took over the studio in Ottawa, eventually having his first solo exhibition in 1936. The event proved a success, with Yousaf eventually relocating his studio to the Drawing Room of the Château Laurier hotel in 1972, where it remained until his retirement in 1992.

Yousaf Karsh would go on to photograph some of the greatest minds of the 20th century, from Hitchcock to Einstein, all of which carried his trademark portrait style. Take a look at some his incredible work from over the years: 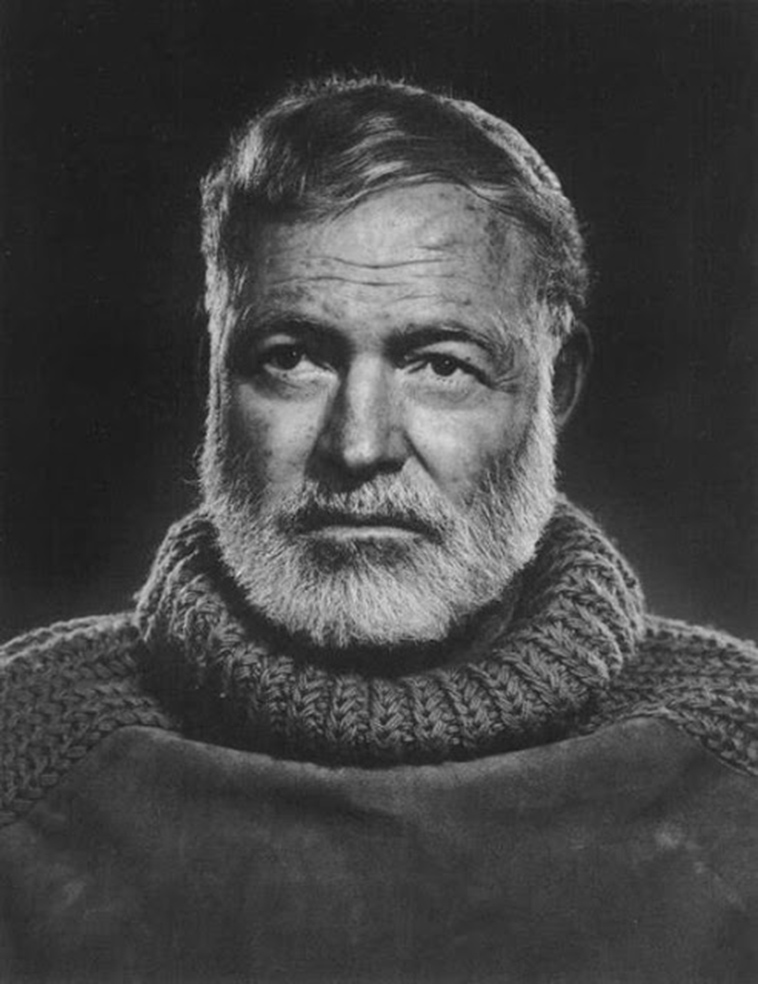 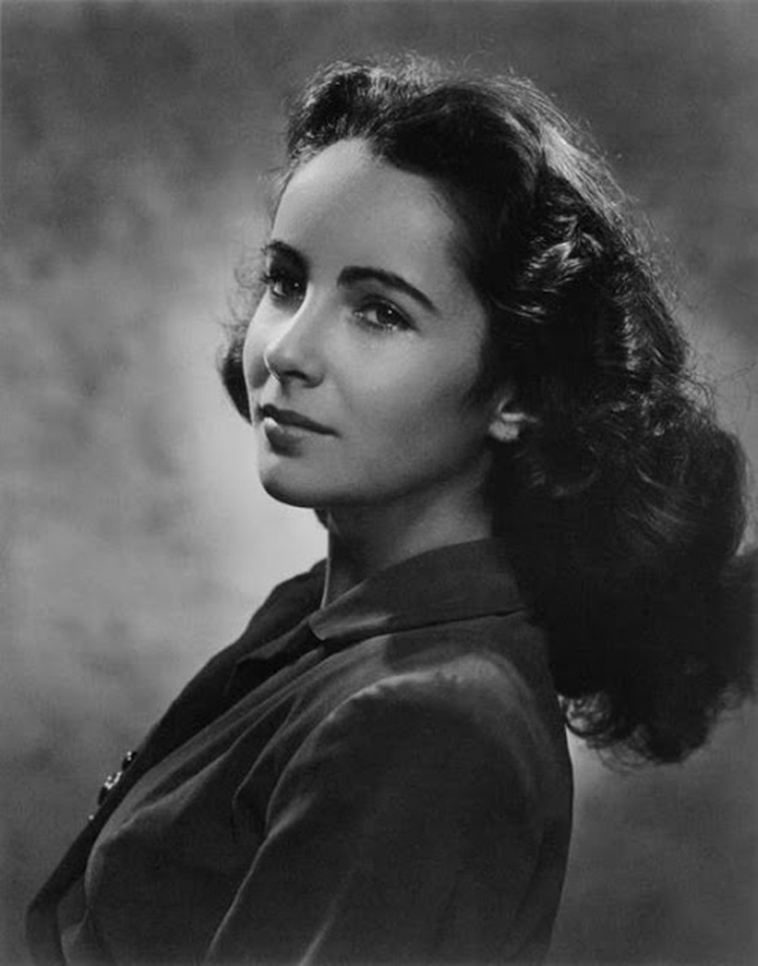 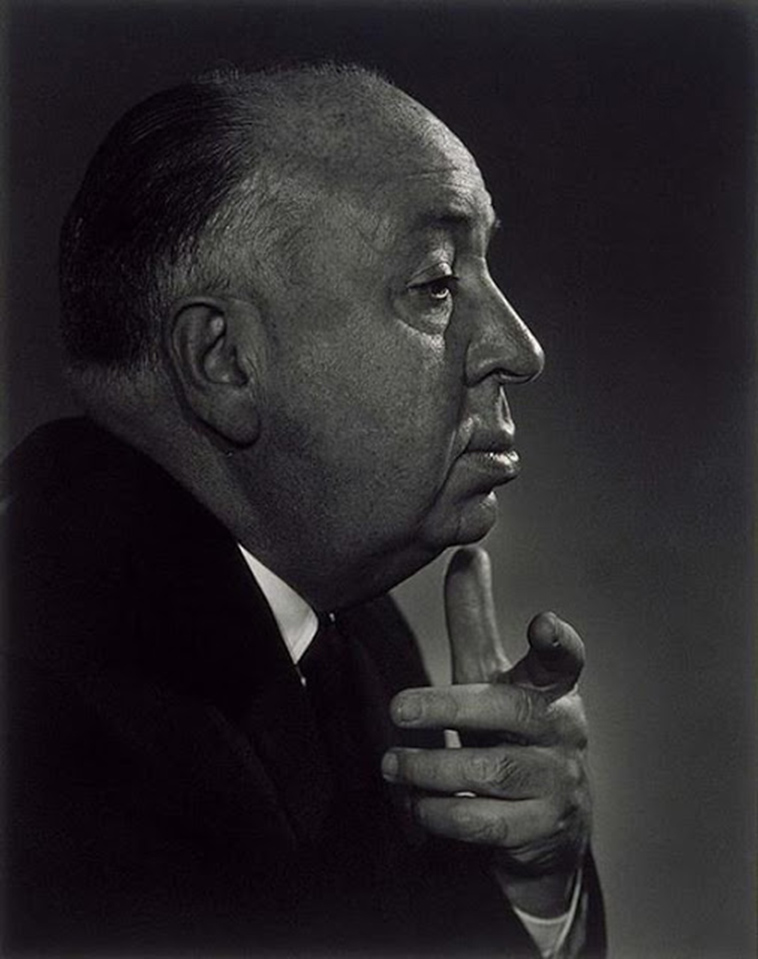 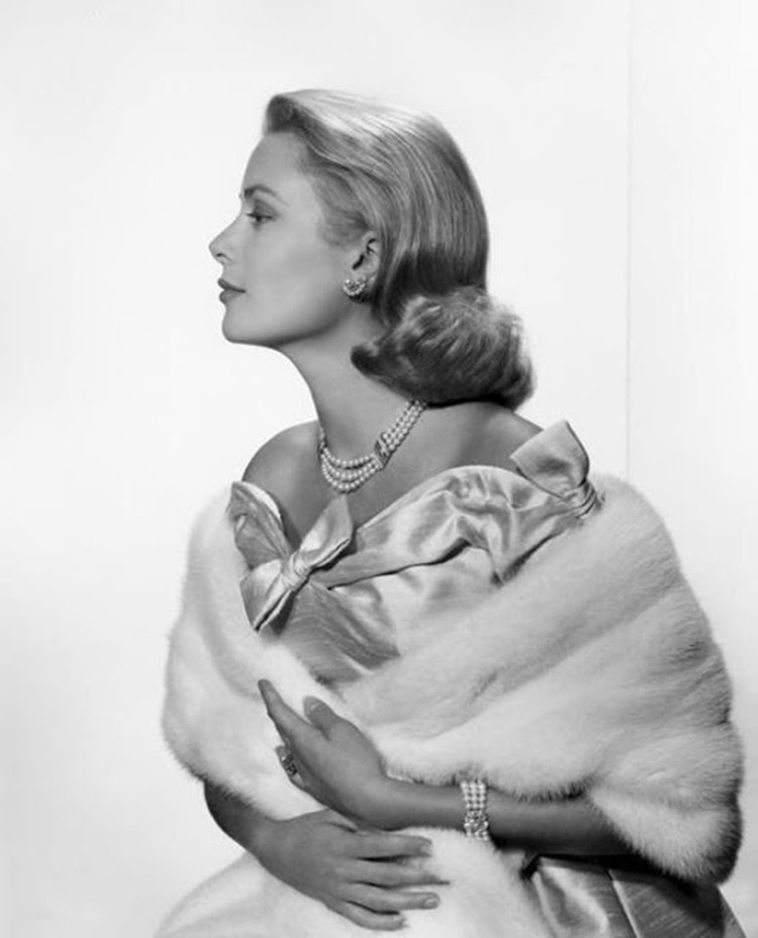 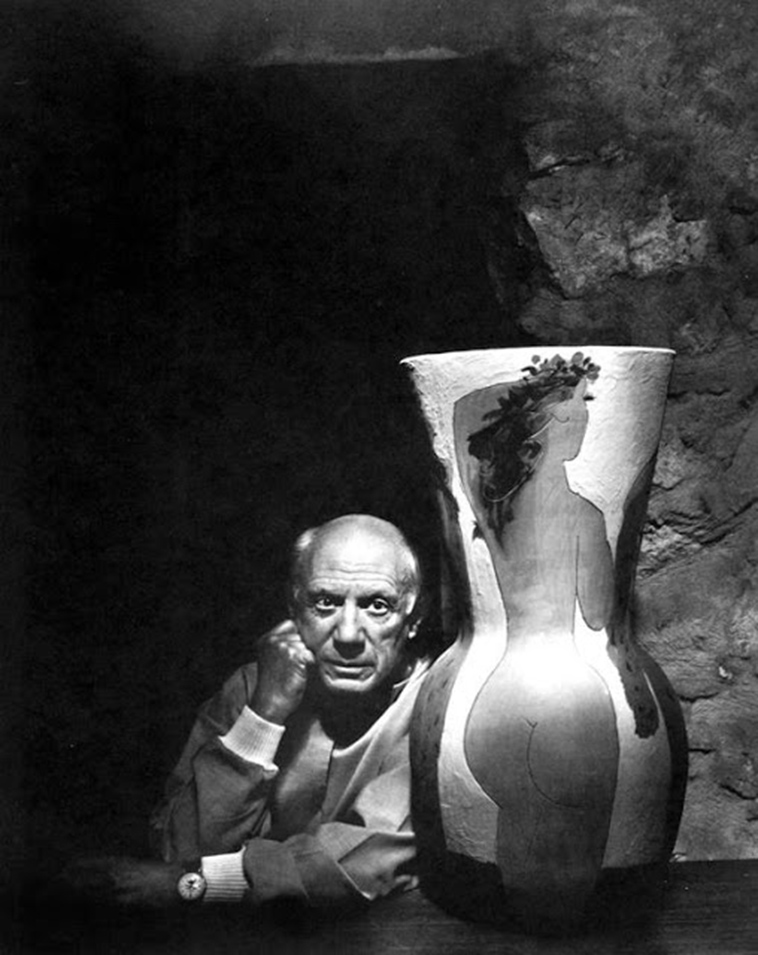 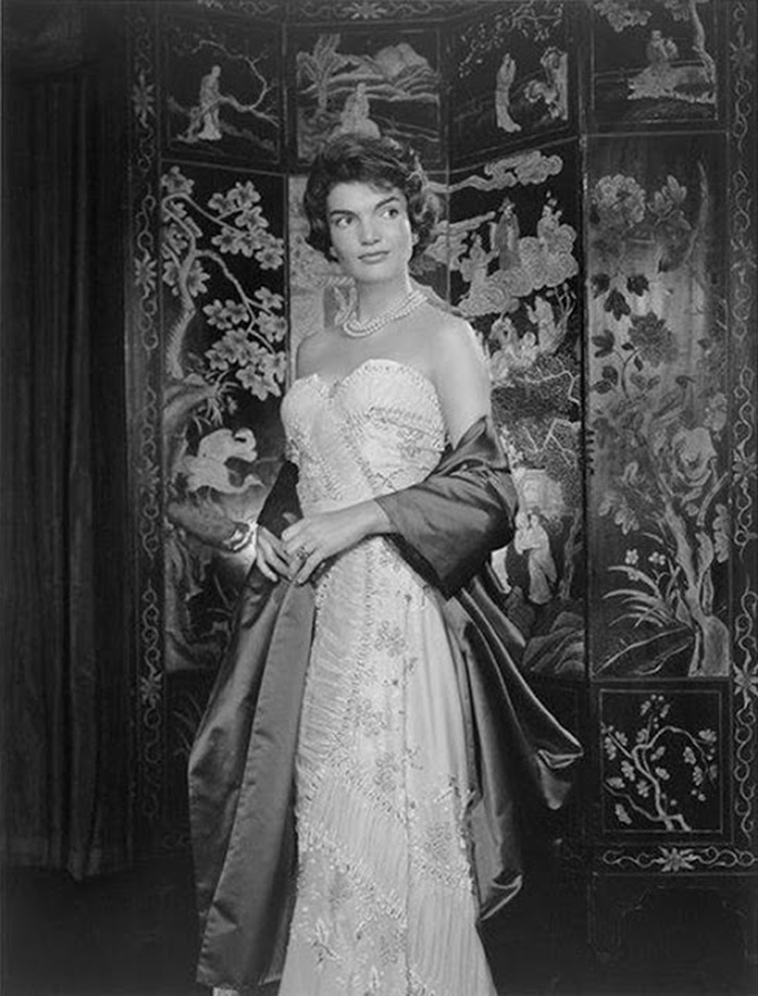 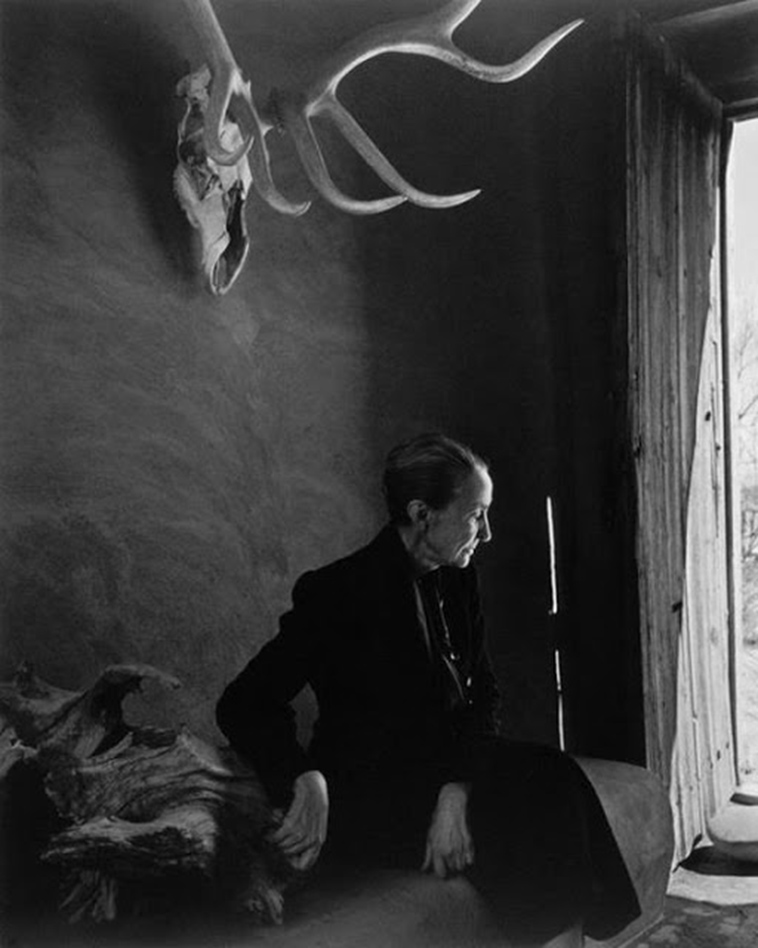 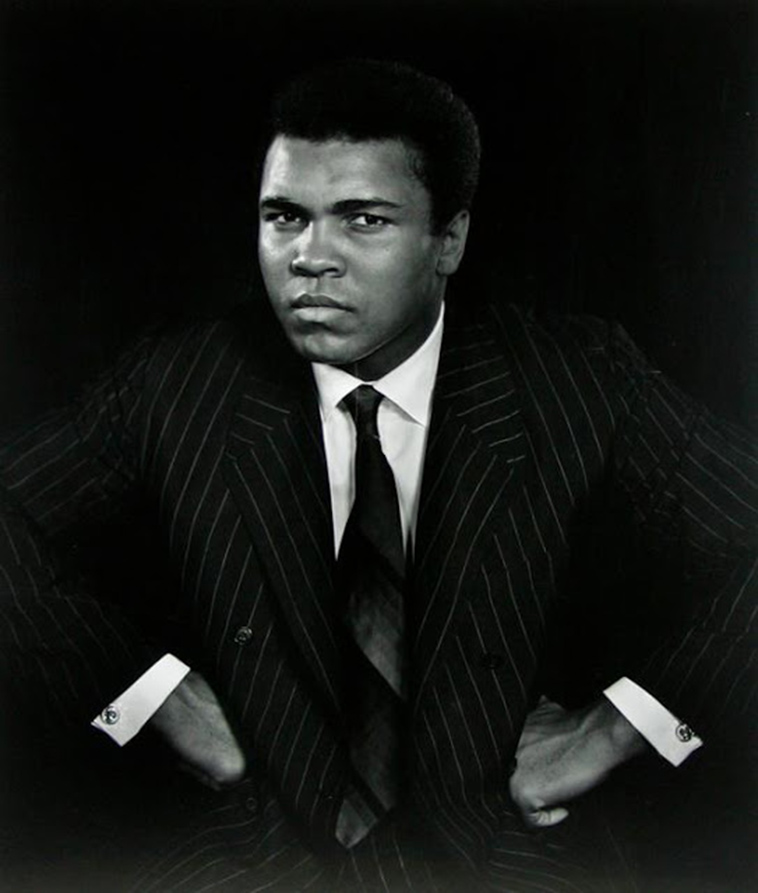 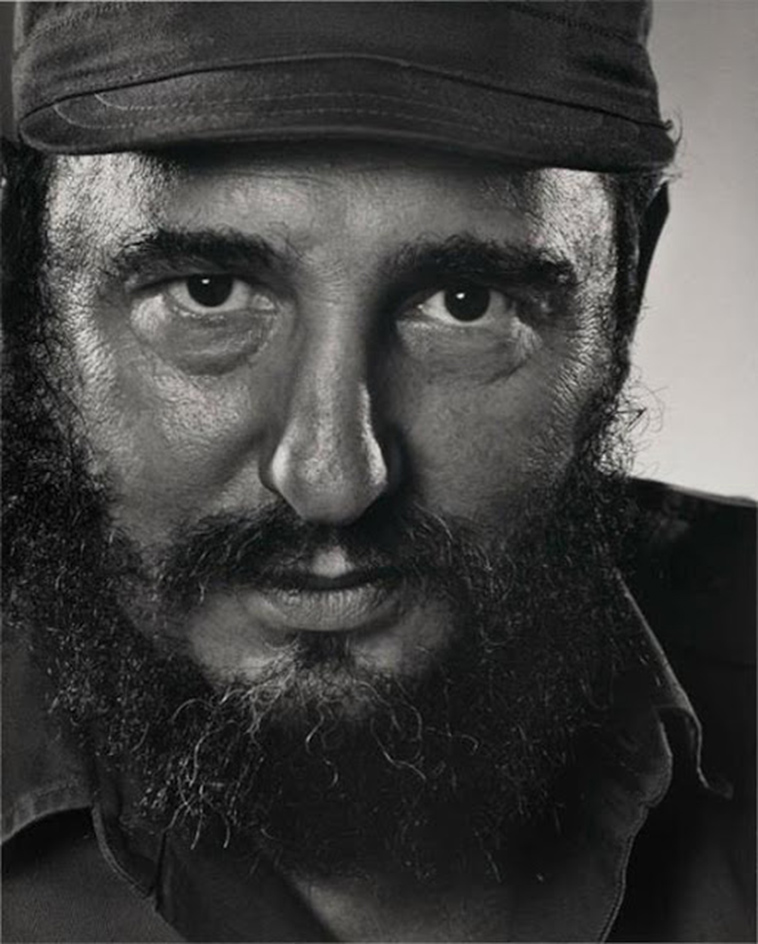 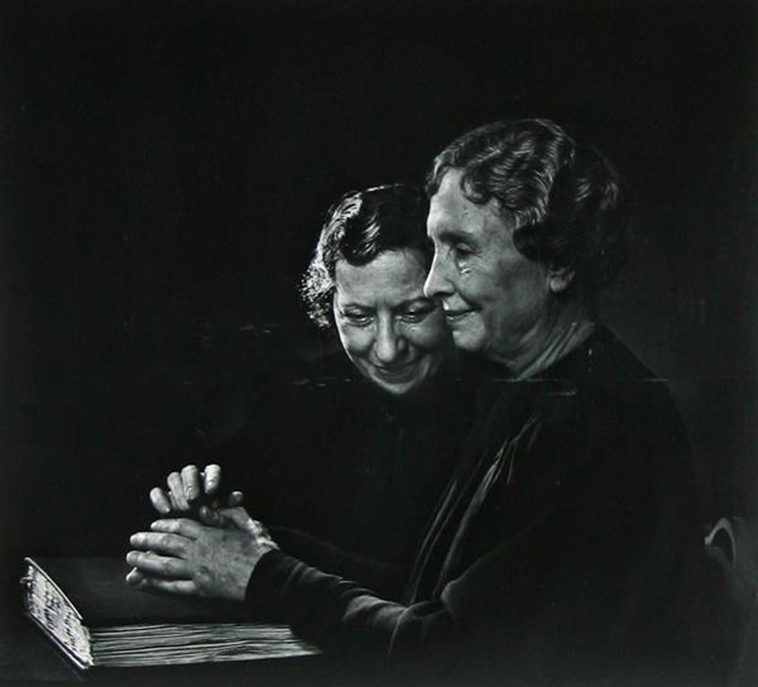 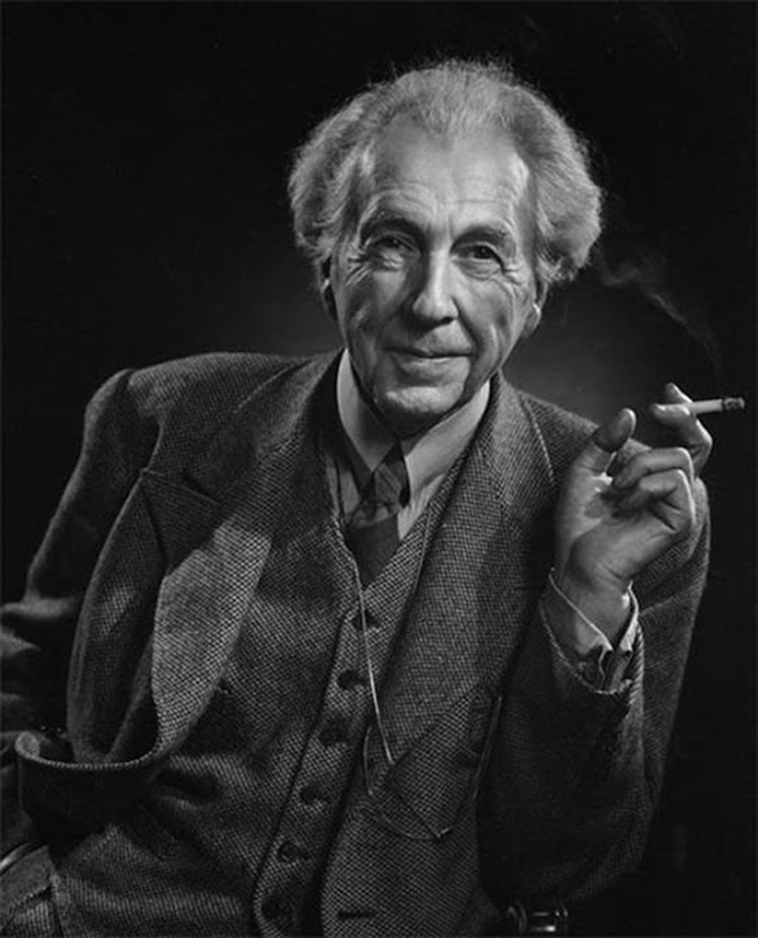 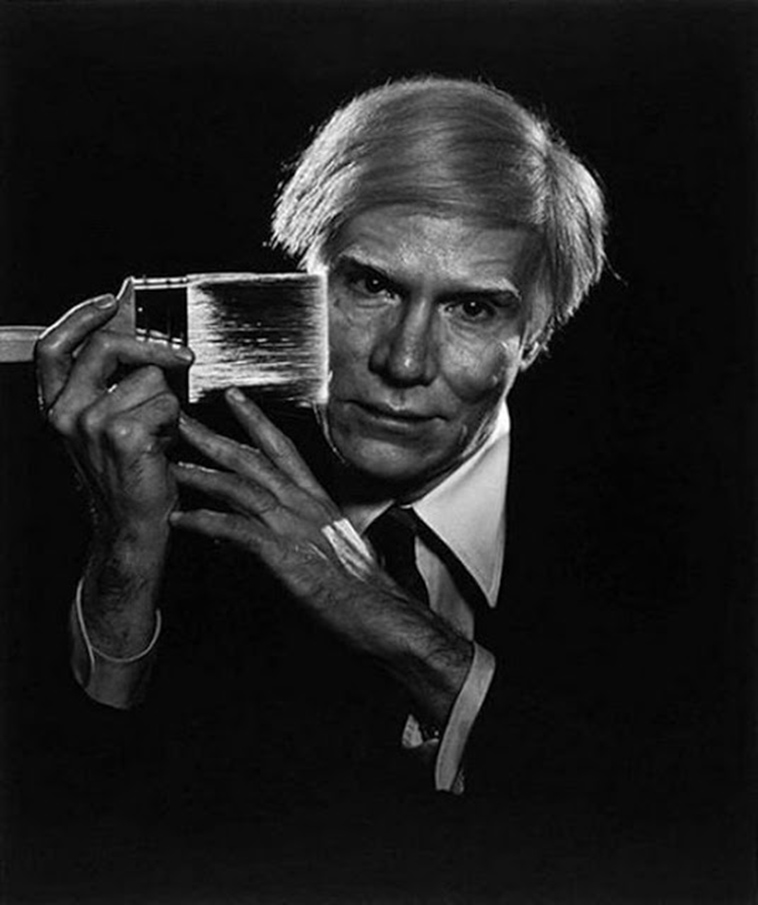 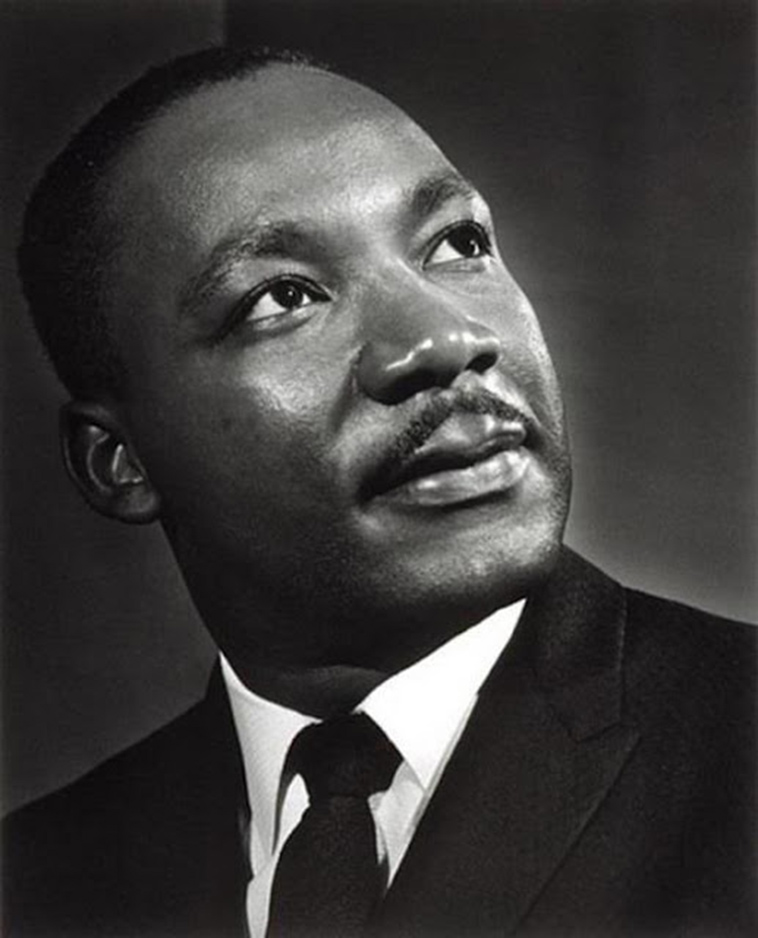 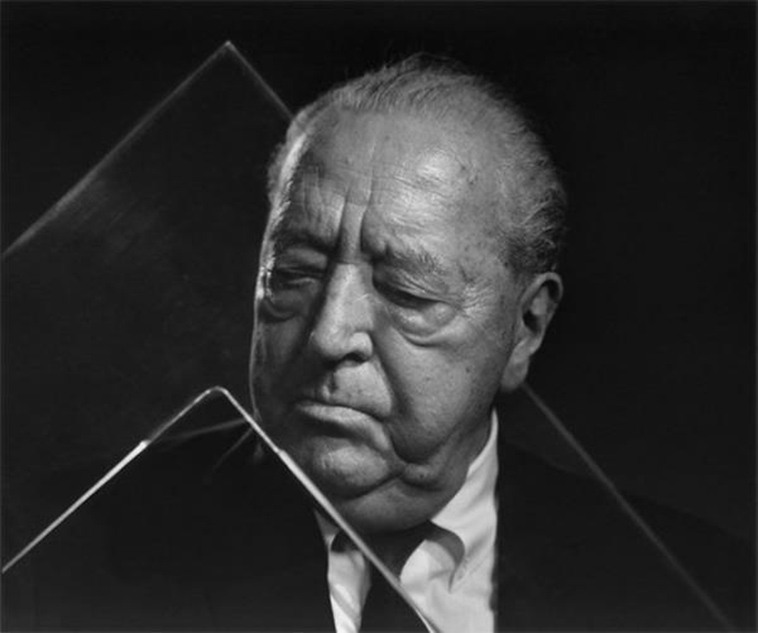 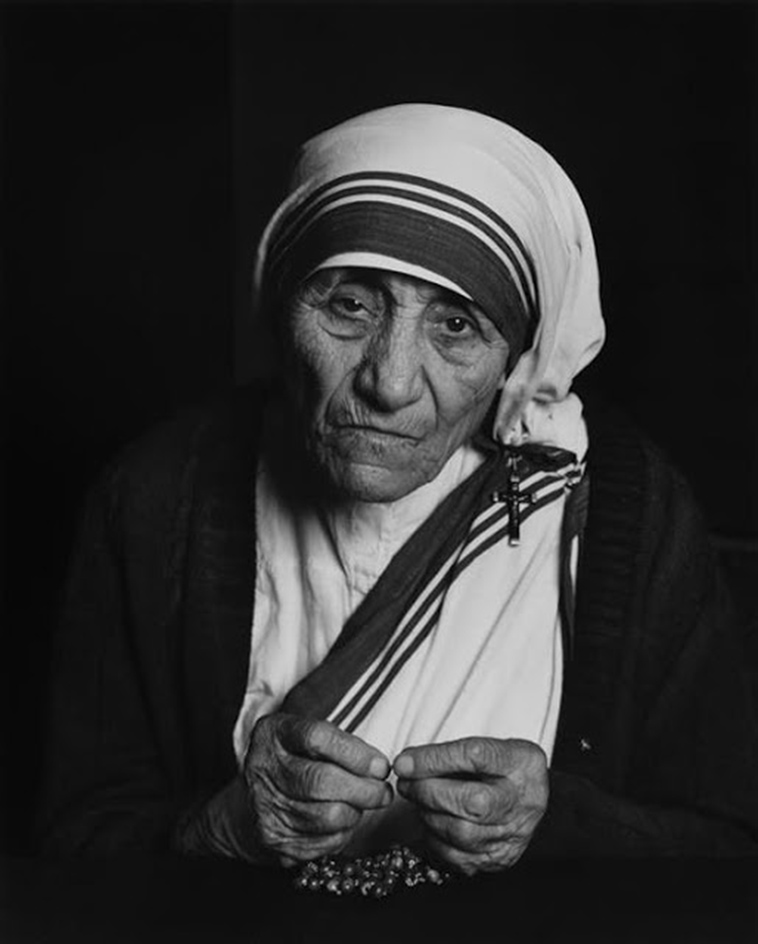 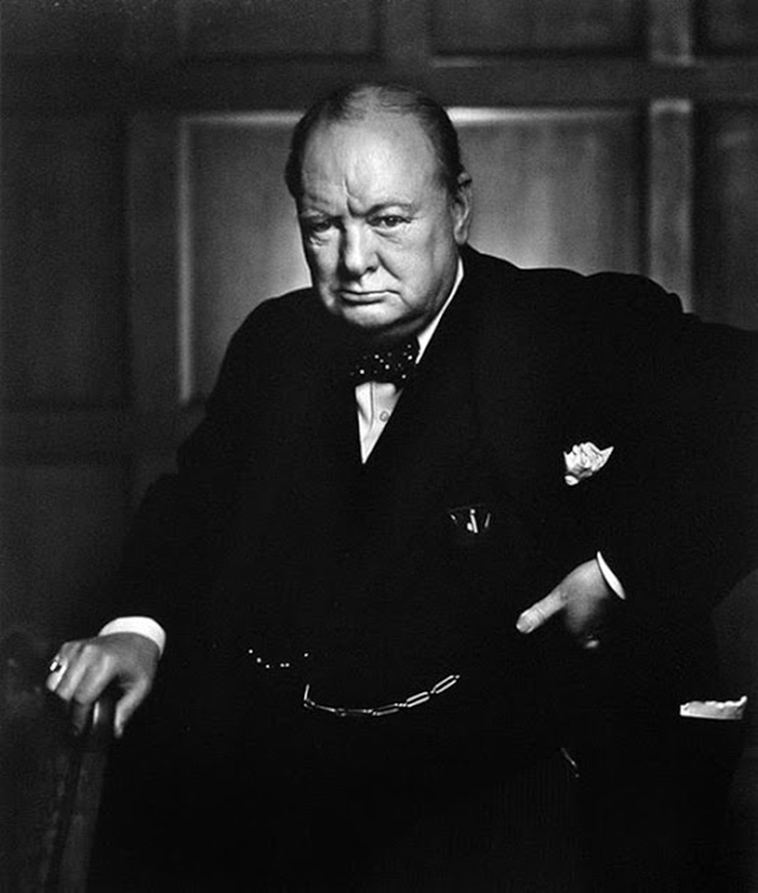 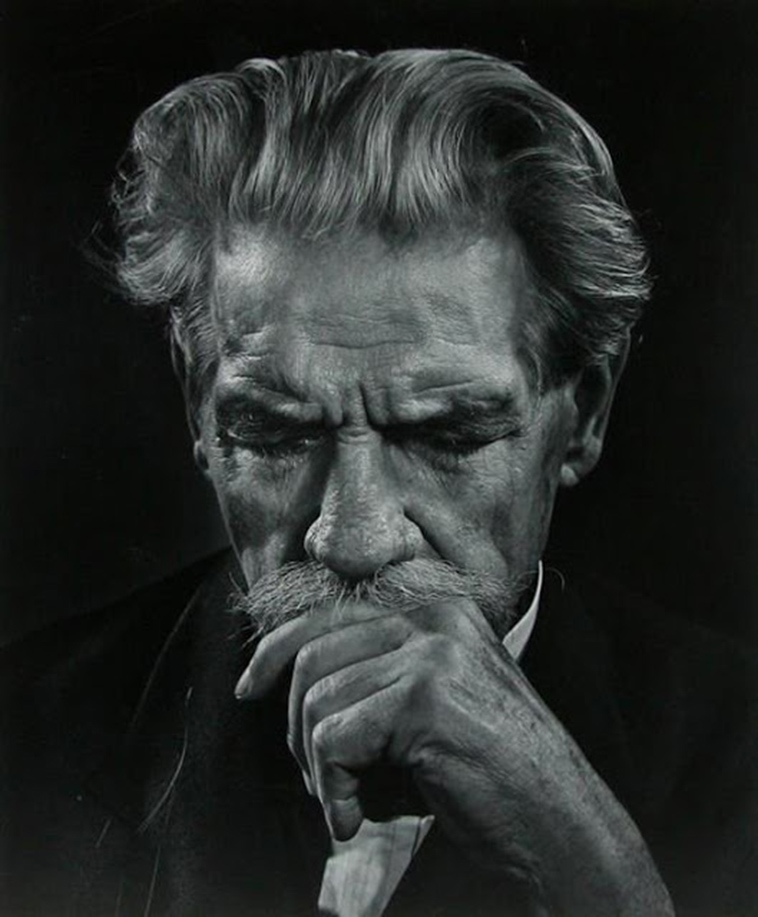 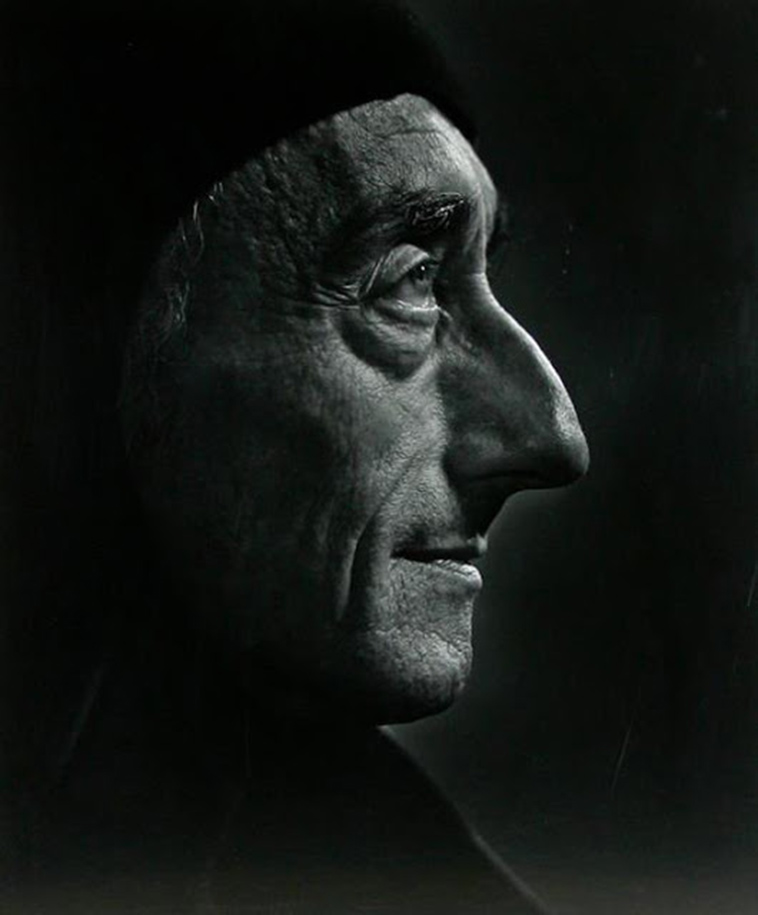