All pies have a topping of whipped cream. However, it is entirely based on the design of the topping that the visual appeal of the pie is determined. The design of pies is what takes up most of the creativity and pie bakers take most of the time to design the look of the pie. We bring to you some of the most creative pies in the world that adds a tempting appeal to the pie.

Designing the top of a pie is a more tedious task when compared to the surface design of the cake. Baking a pie is the easiest and what takes more effort is the design of the visual appearance of the pie. Most of the people perceive the taste of a pie based on its appearance rather than its actual taste, which is why designers focus on it more.

In this list, we bring to you some of the best efforts taken by bakers from all over the world to design few of the most appealing, tempting and eye-grabbing designs of pie. 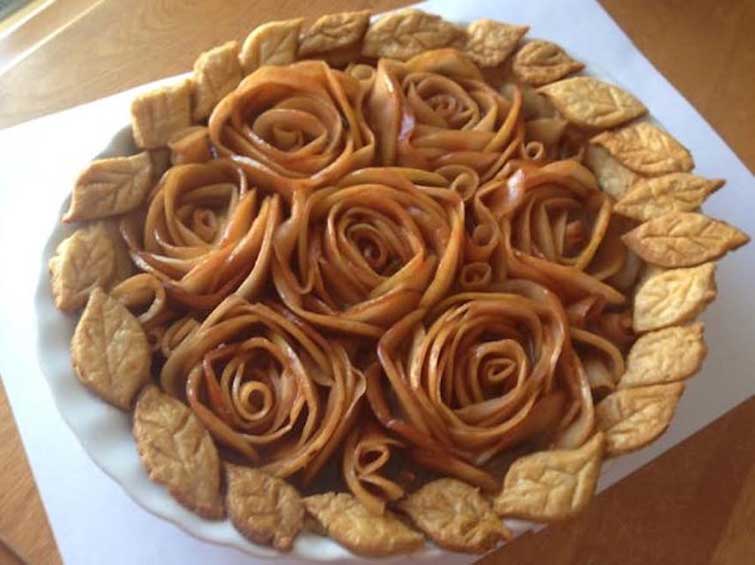 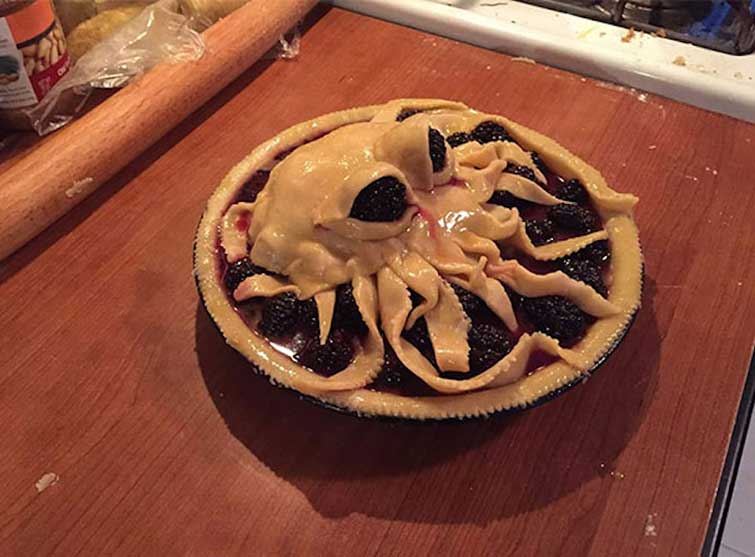 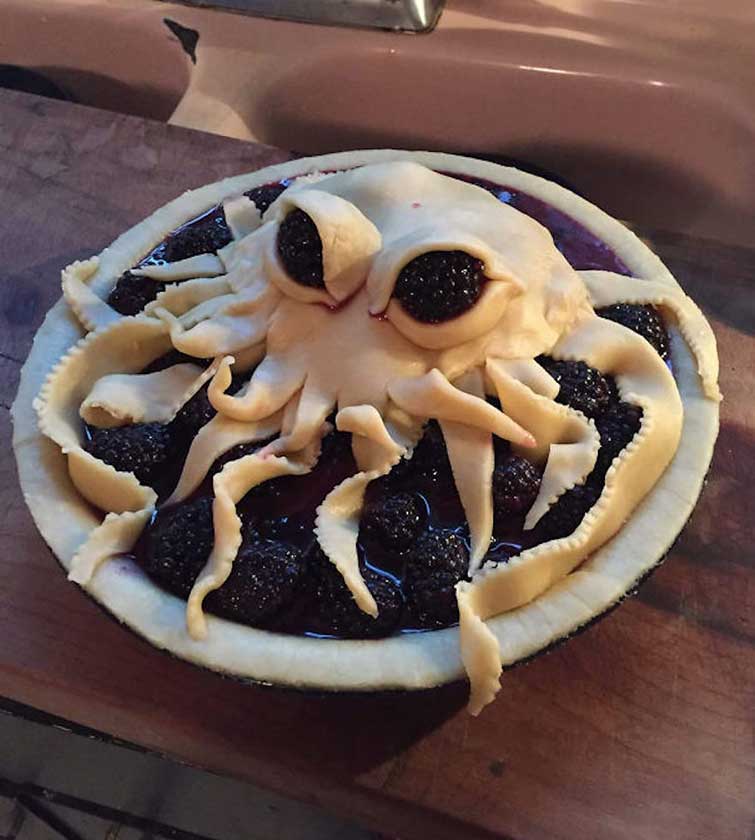 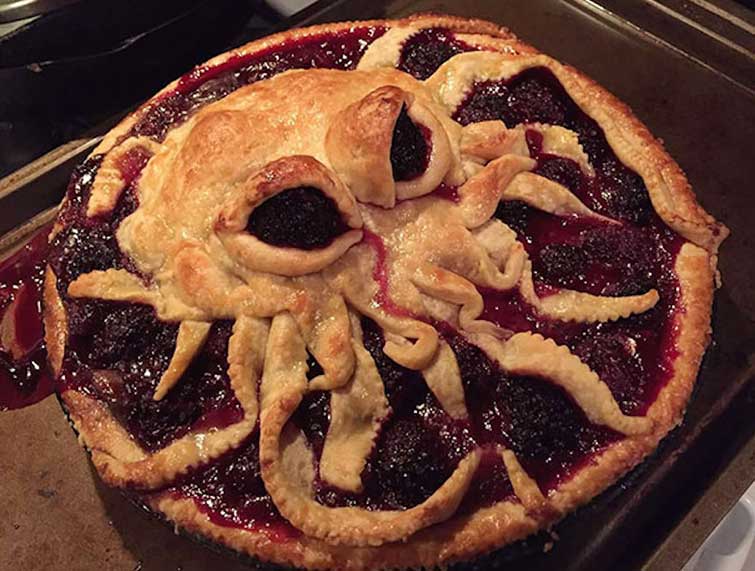 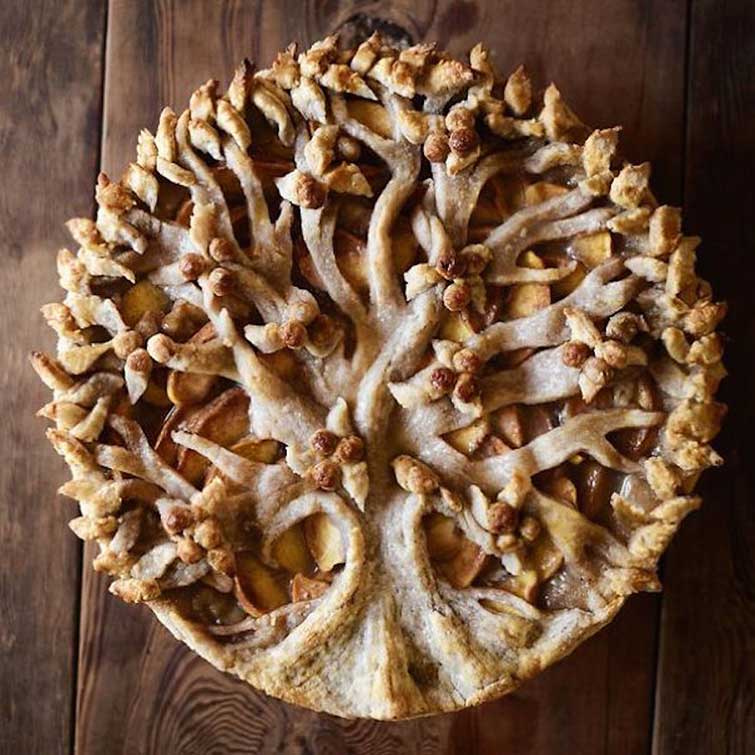