Wonderful vintage photos of actress Morgan Fairchild posing for a Halloween photoshoot for NBC in 1981. 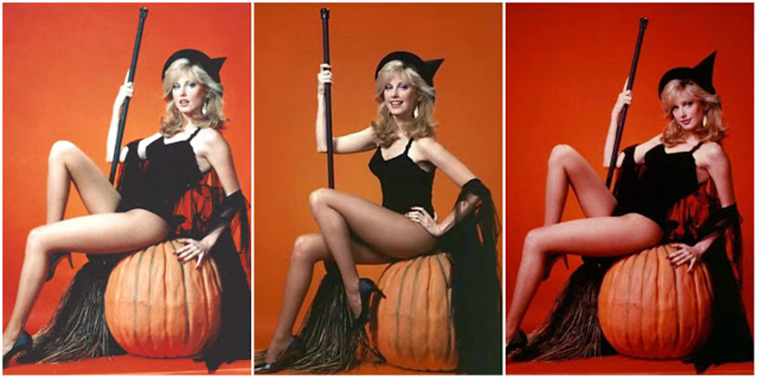 Morgan Fairchild is an American actress. She began acting in the late 1970s and early 1980s with continuing roles in several television series.

With a face fit for a porcelain doll, Morgan Fairchild is widely known as one of the most beautiful women of the 1970s and ’80s. Dallas-born with big blonde hair to prove it, Fairchild made a name for herself in dozens of films and TV shows –– and decades later, she still regularly appears on the big screen. 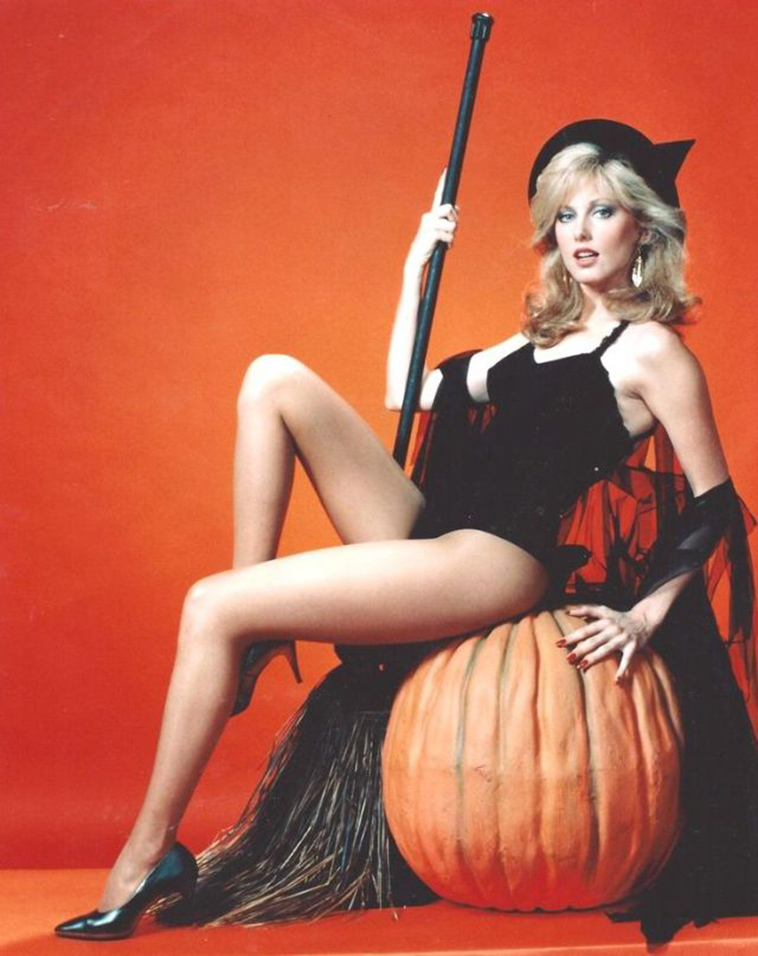 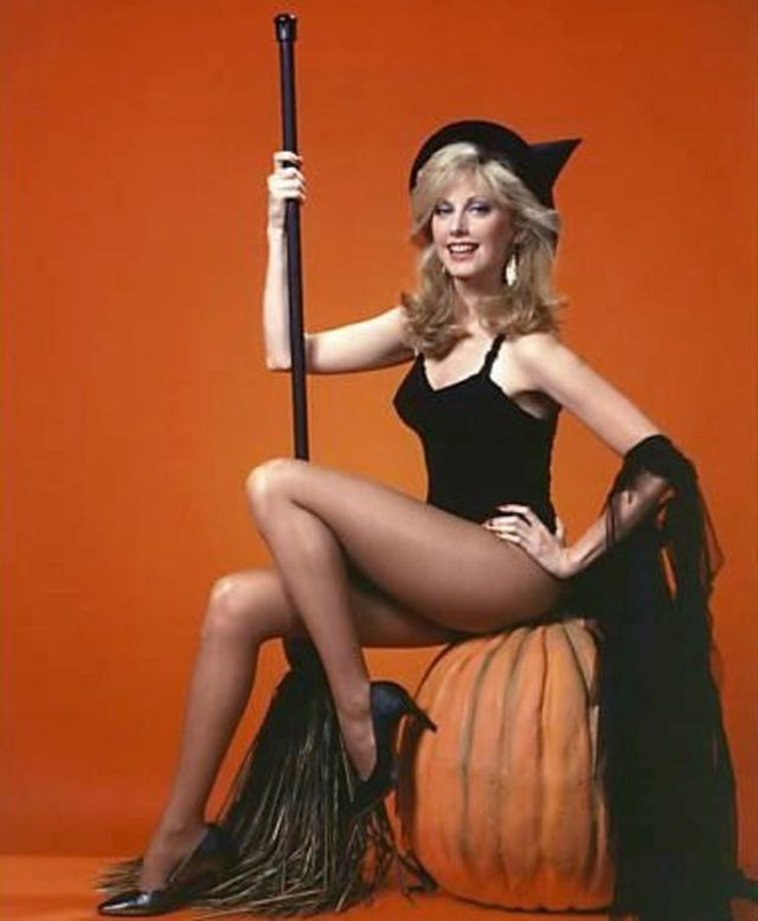 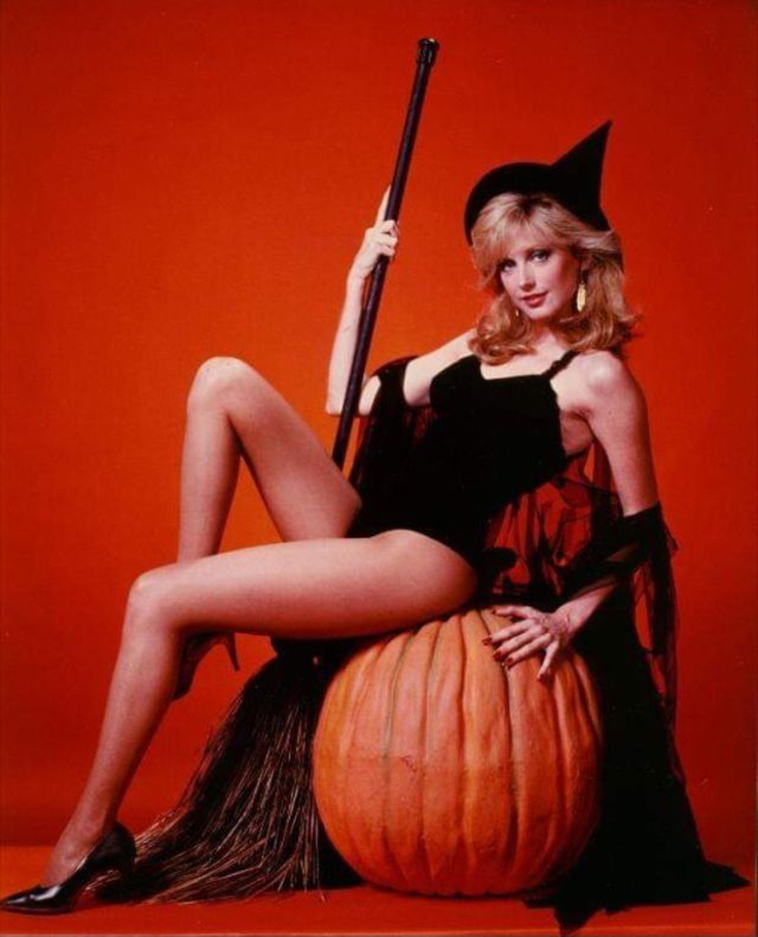 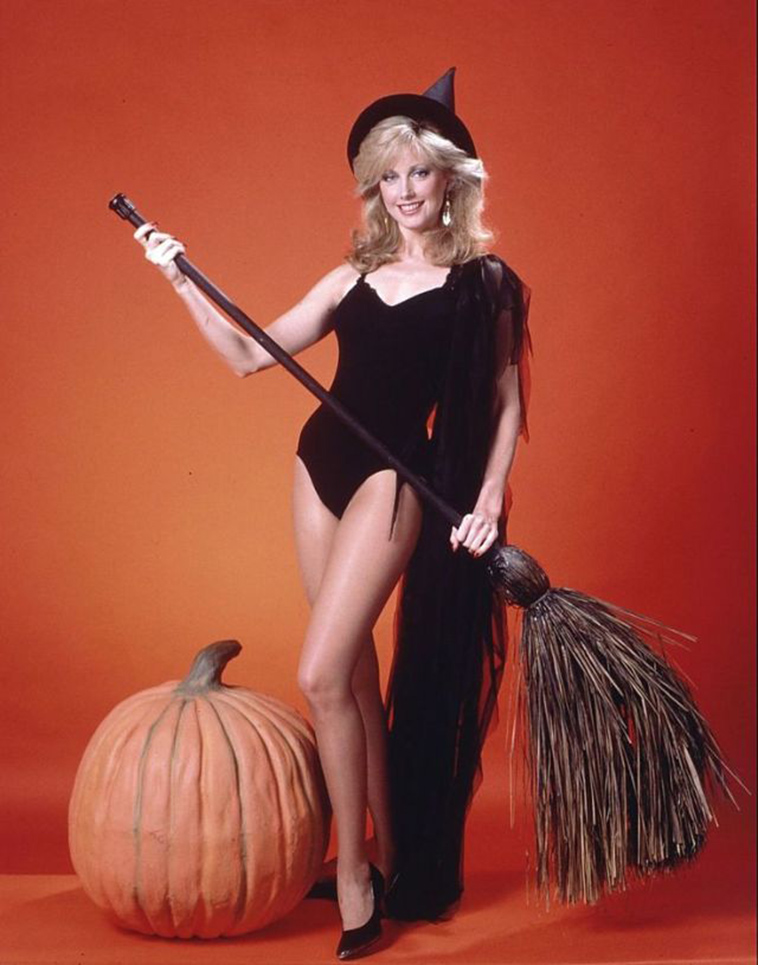 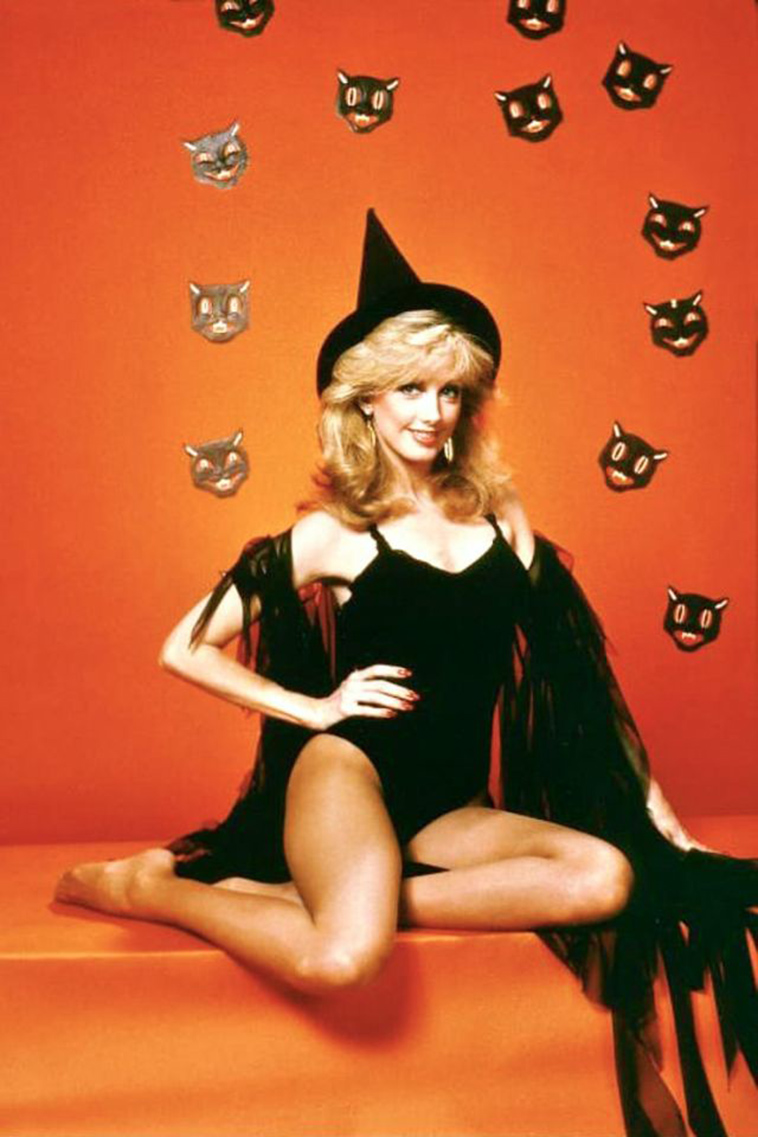 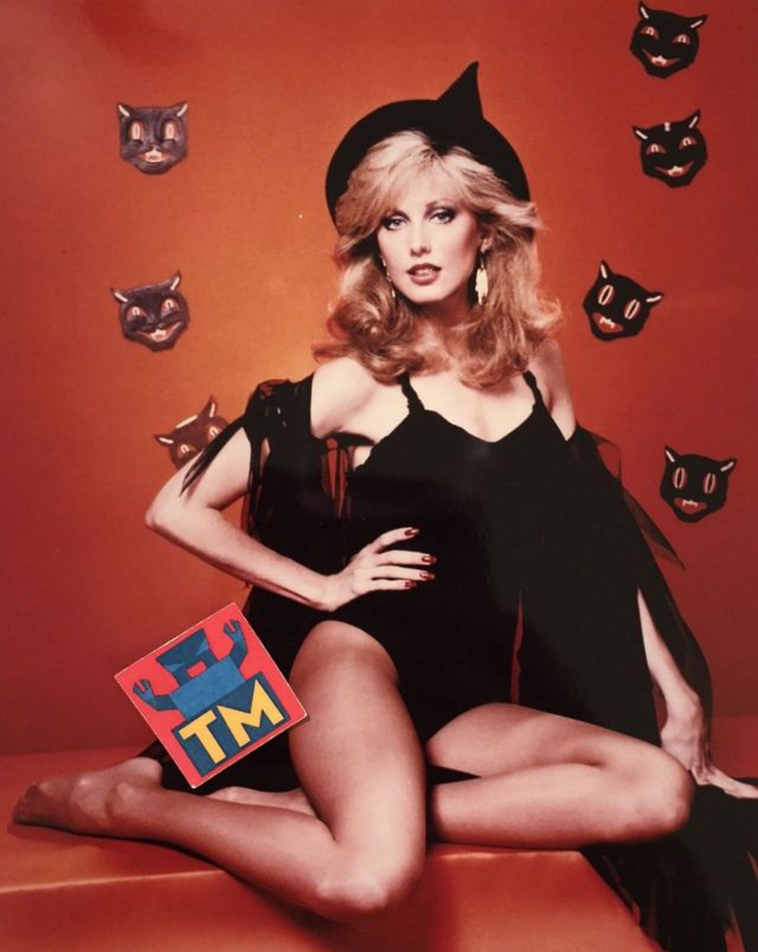