These are rare photos of Jimi Hendrix, Janis Joplin, and The Who were taken during the 30-day music festival that ran from June 16th to the 18th in 1967. Along with other legendary figures, this festival was a first major experience for Hendrix, Joplin, and Ravi Shankar.

Hendrix’ unique style, his dive-bombing use of the vibrato bar on his guitar and high volumes created a sound that Americans had never heard before. Along with his sensual onstage movements and wild clothing, he had an incredible impact on the audience. Going one step further, he knew the Who were going to perform the finale, so he managed to get a can of lighter fluid, placed it behind his amplifiers before performing. He ended his show with a version of “Wild Thing” which he knelt over his guitar, poured lighter fluid over it and then set it on fire!  As the audience went wild, he smashed the guitar on the stage and then threw the remains out to the audience. 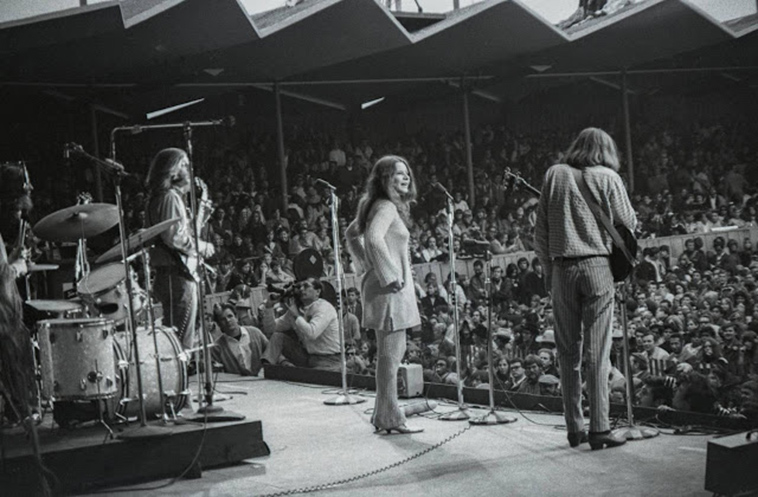 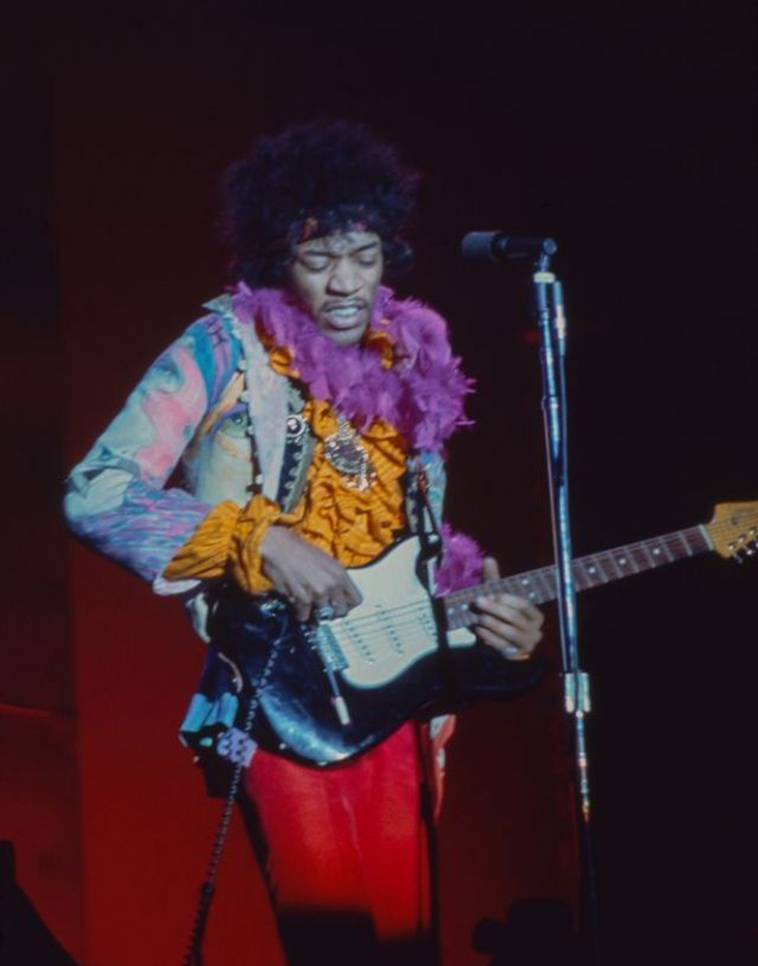 This performance put Hendrix on the map in the US 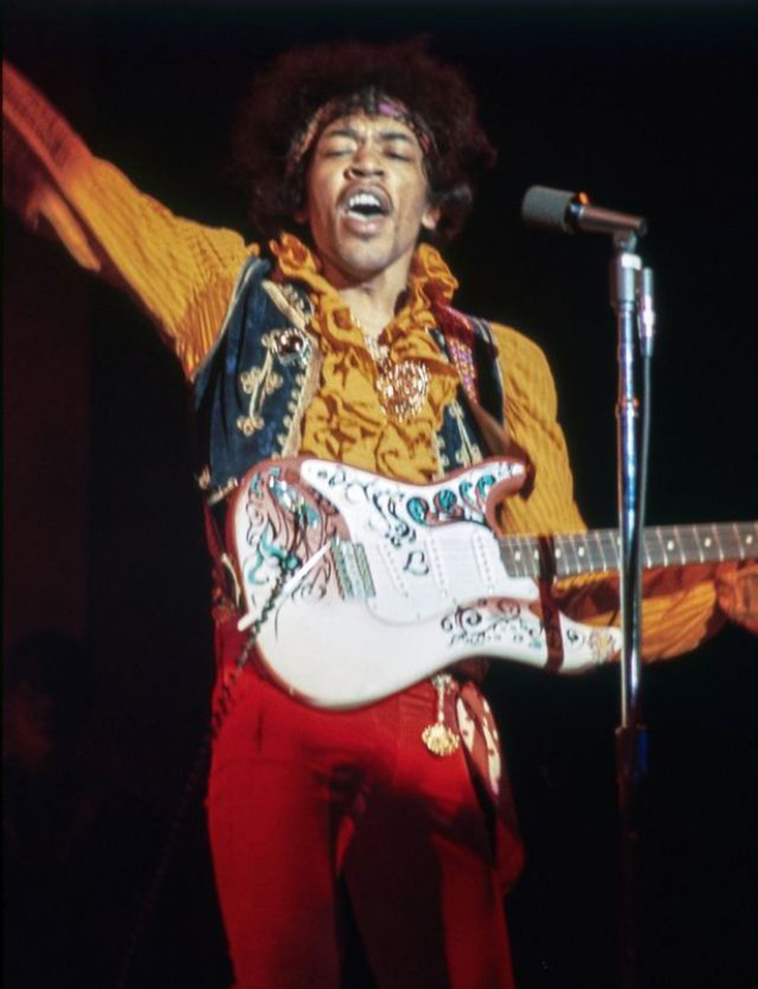 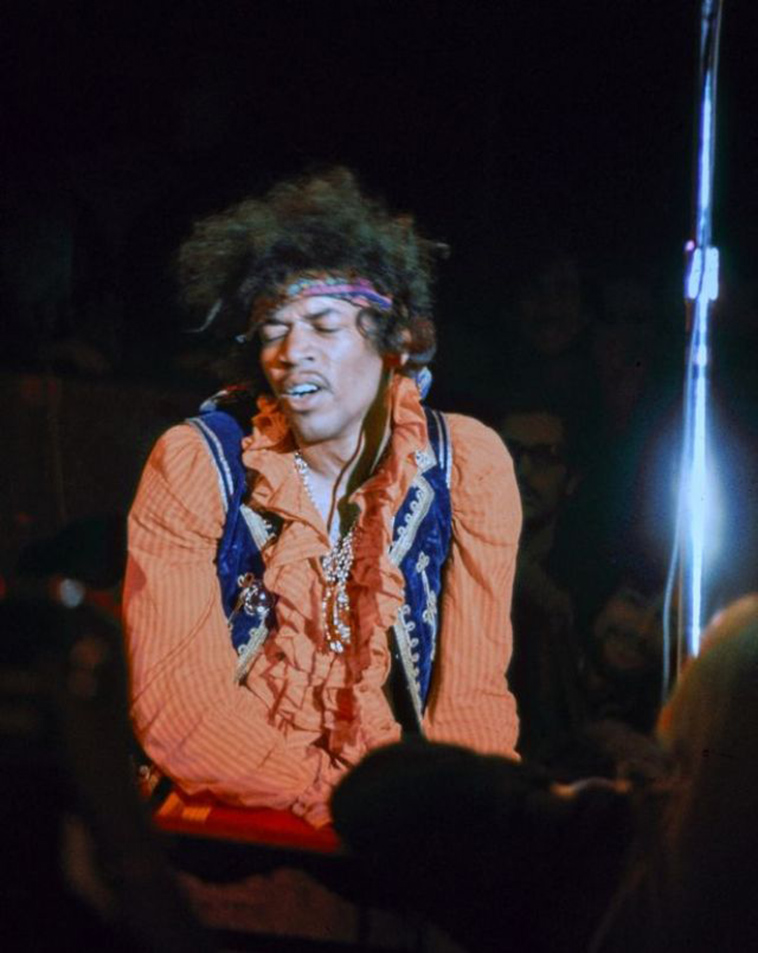 The Who’s Roger Daltrey, Pete Townsend and Keith Moon destroying their instruments after their set 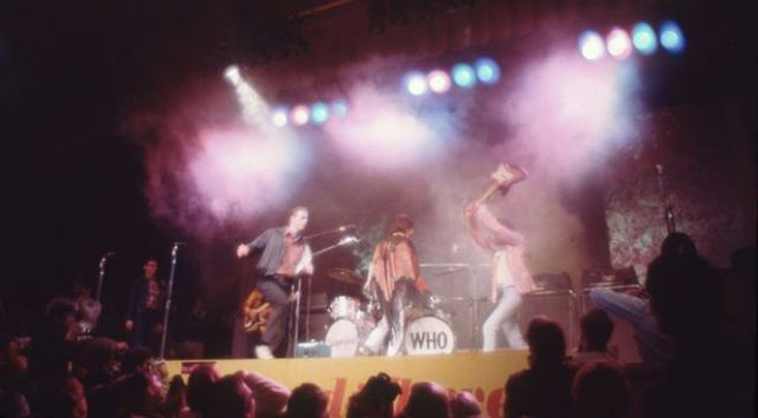 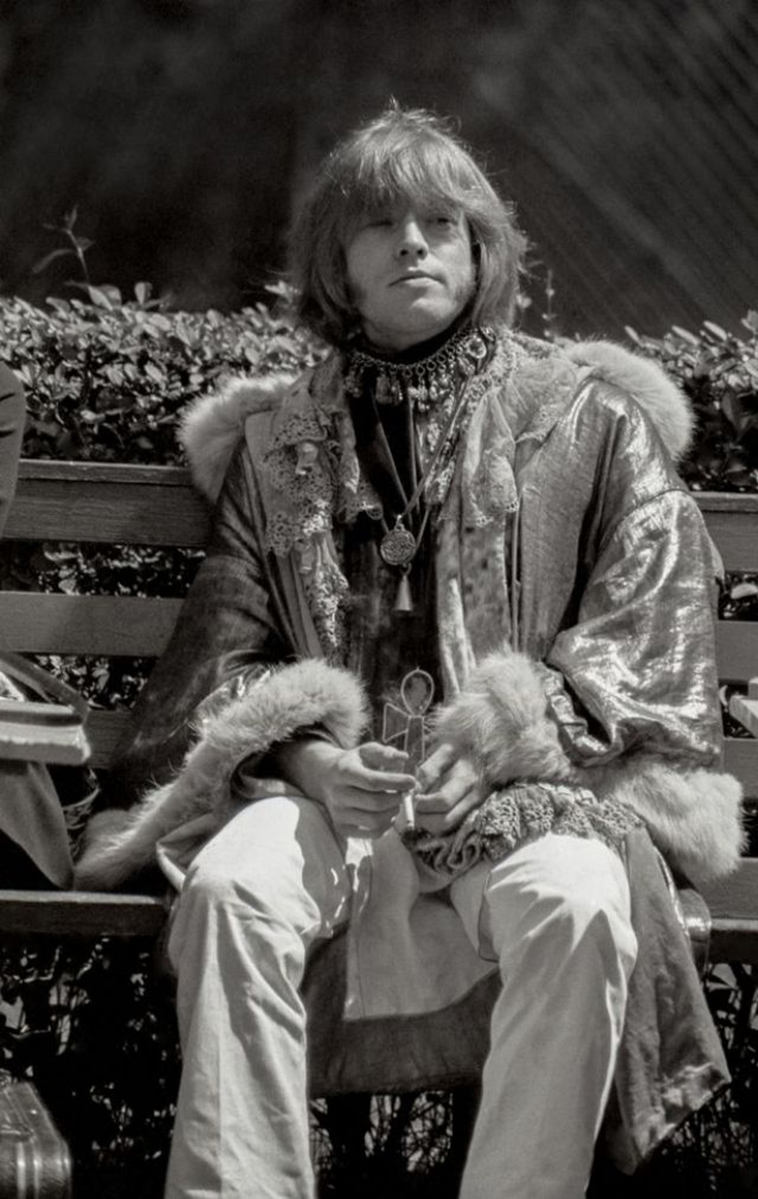 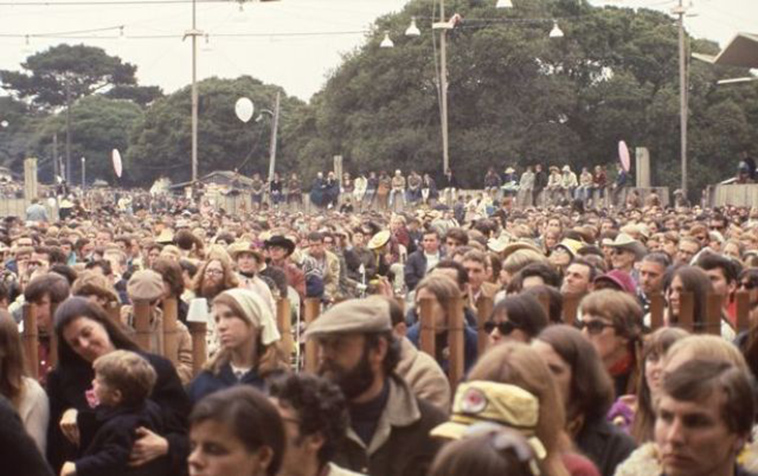 Jill snapped this picture of the store at the festival 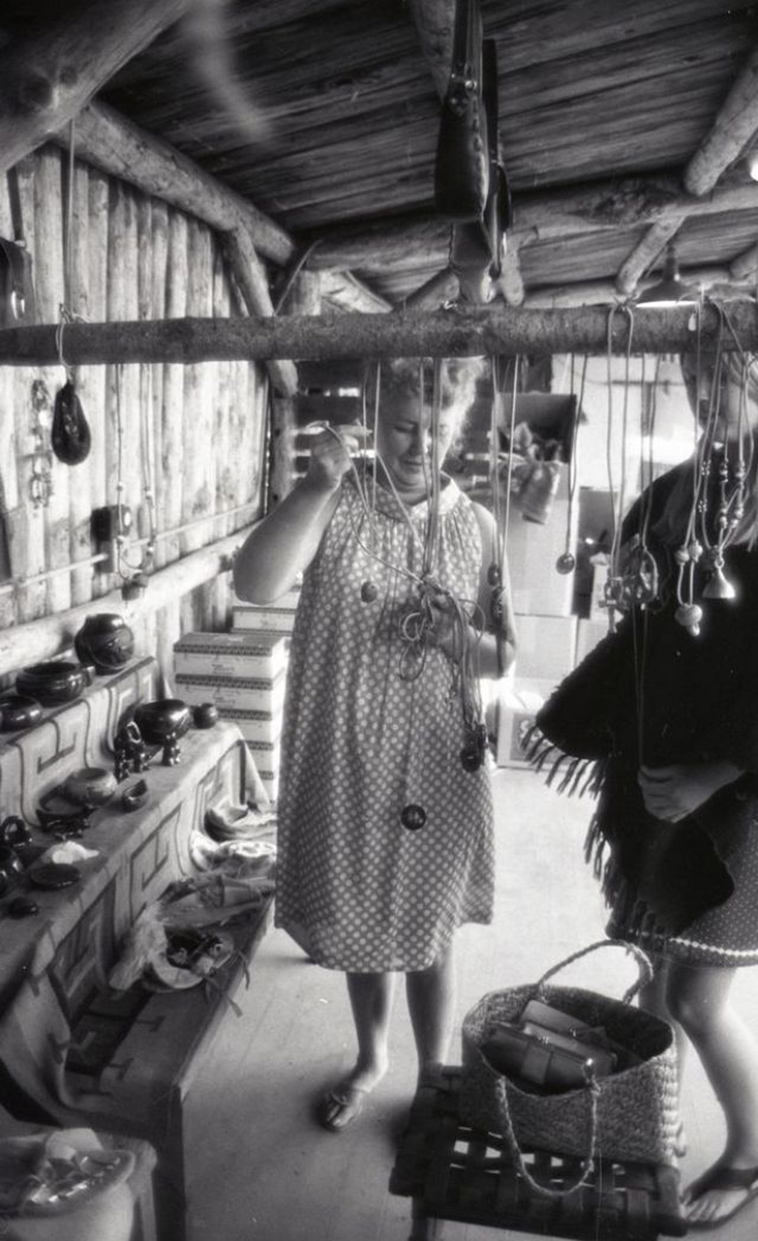 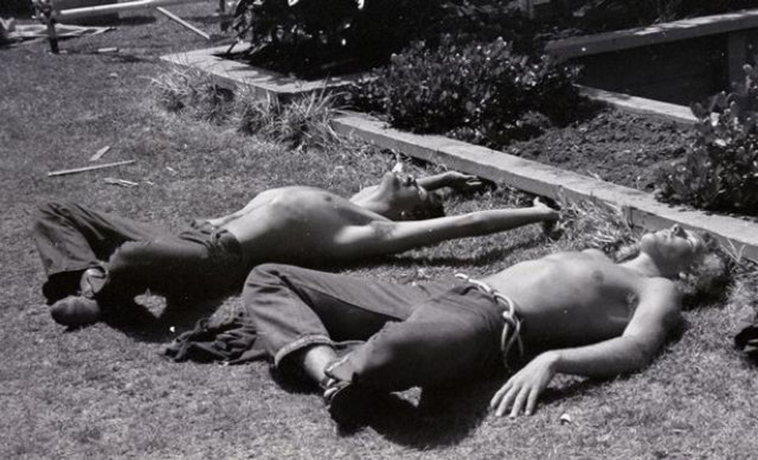 The event, which sparked the start of the Summer Of Love, attracted some younger visitors 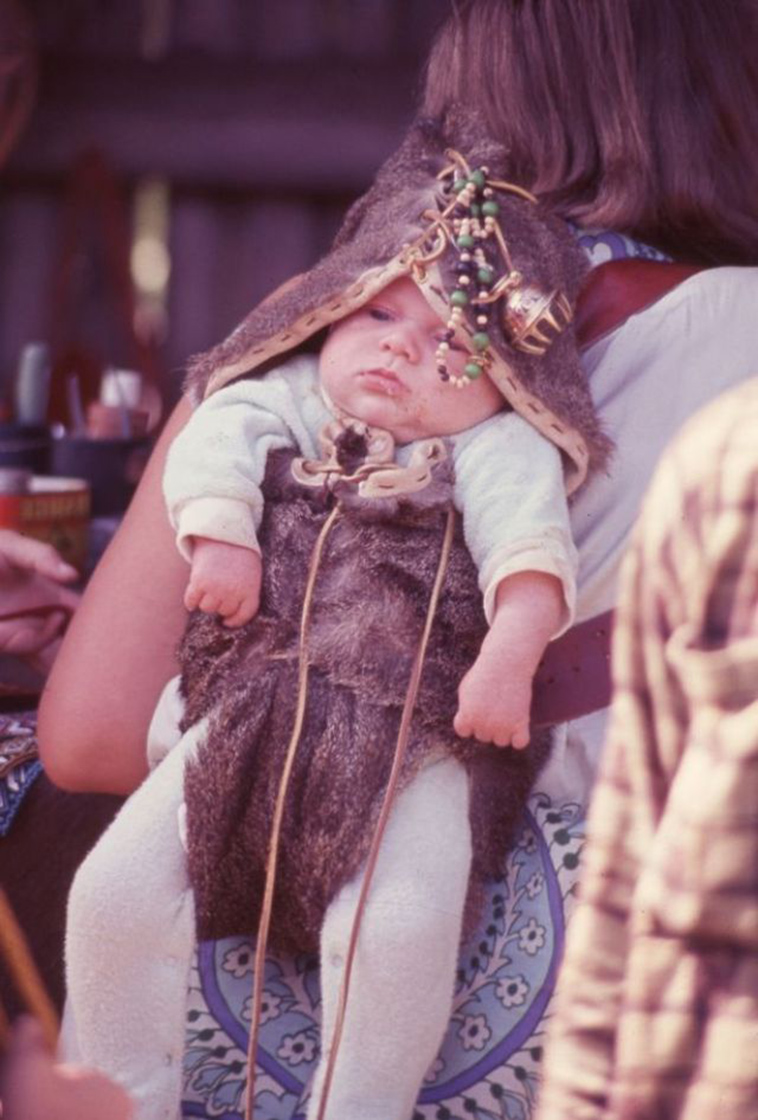 Police gathered outside the entrance to the festival 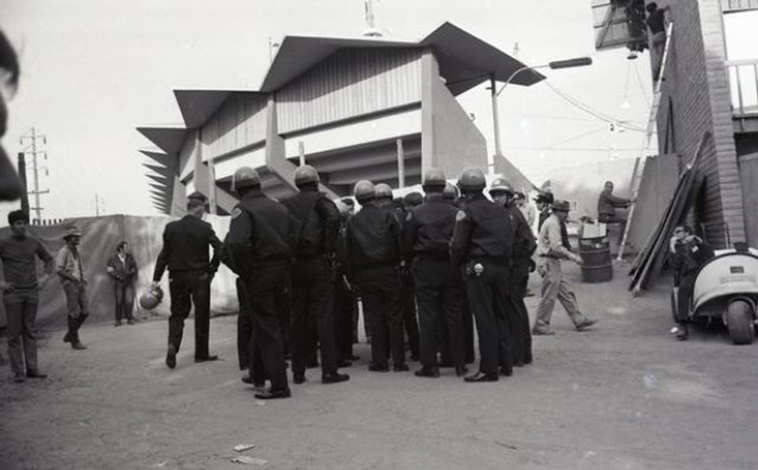 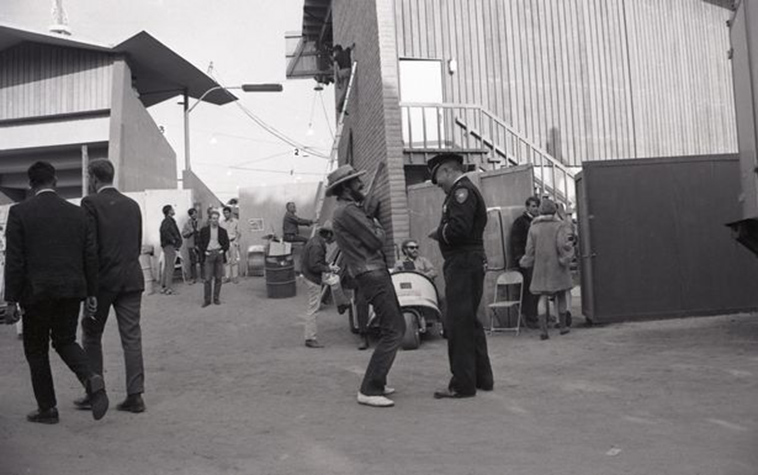 The ticket office was a modest, shed-like building 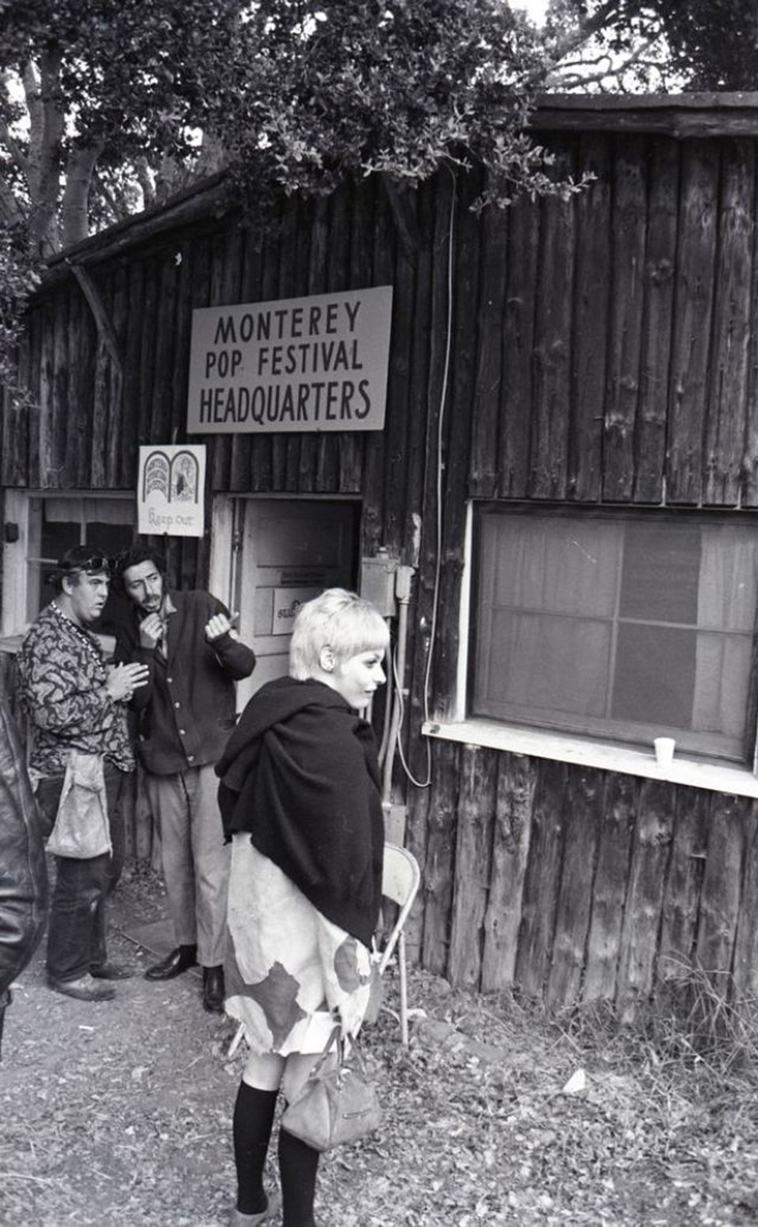