There are 6 Meteora monasteries perched on the huge cliffs people can visit today. A visit to Meteora monasteries offers a unique perspective of nature’s grandeur in conjunction with history, architecture, and man’s everlasting desire to connect with the Divine. Meteora today is the largest archaeological site of Greece in terms of the area that it covers. It is also a UNESCO World Heritage Site since 1989 and an official holy place for Greece since 1995.

The Monastery of Great Meteoron

The Holy Monastery of Great Meteoron, located at Meteora-Greece, is the biggest and oldest one of all. It was called the monastery which remains “suspended in the air” (meteoro), because of the cliff formation of a gigantic rock on top of which it was built. The Great Meteoro Monastery or “Megalo Meteoron” was founded in the 14th century by Saint Athanasios the Meteorite. 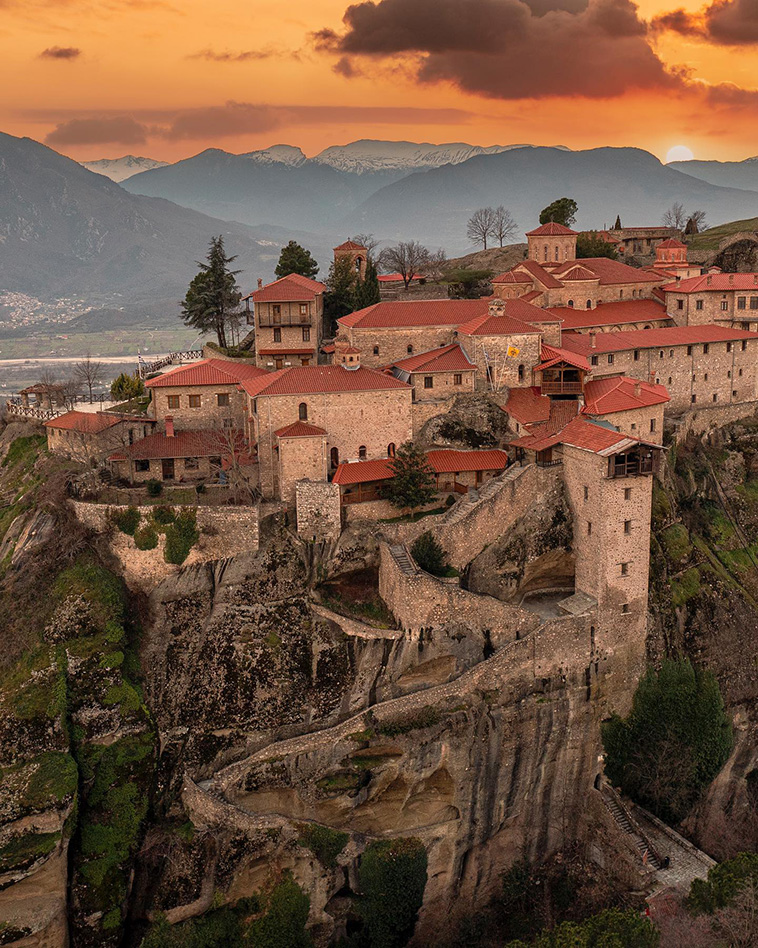 The Monastery of Varlaam

The Holy Monastery of Varlaam is the second biggest monastery of Meteora. Located very close to Great Meteoro Monastery, it was founded in the mid 14th century by a monk named Varlaam. 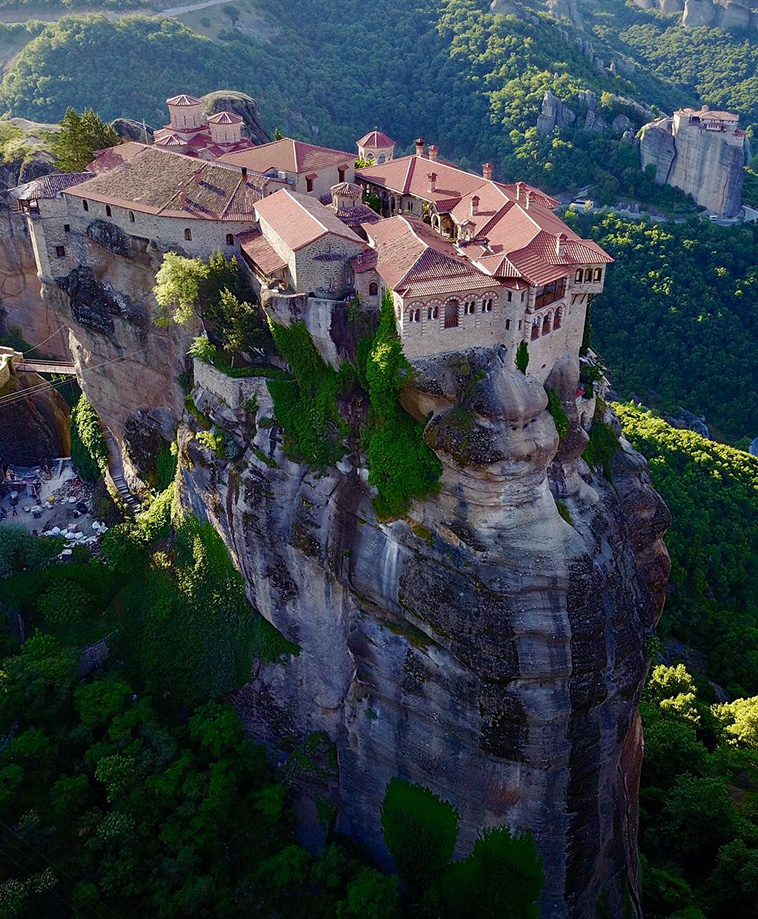 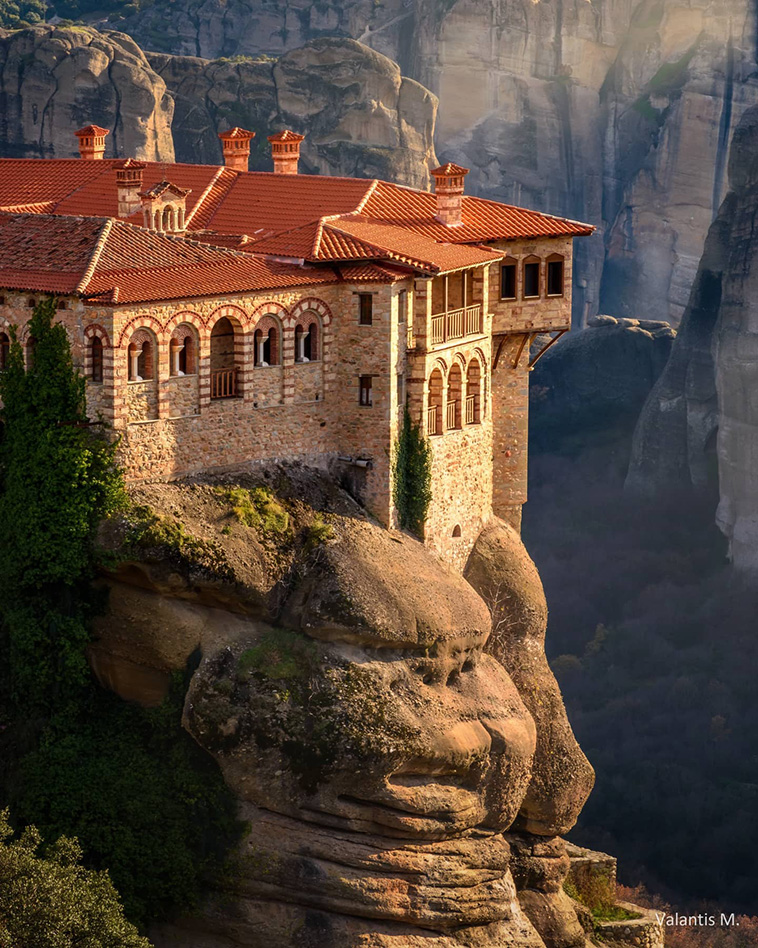 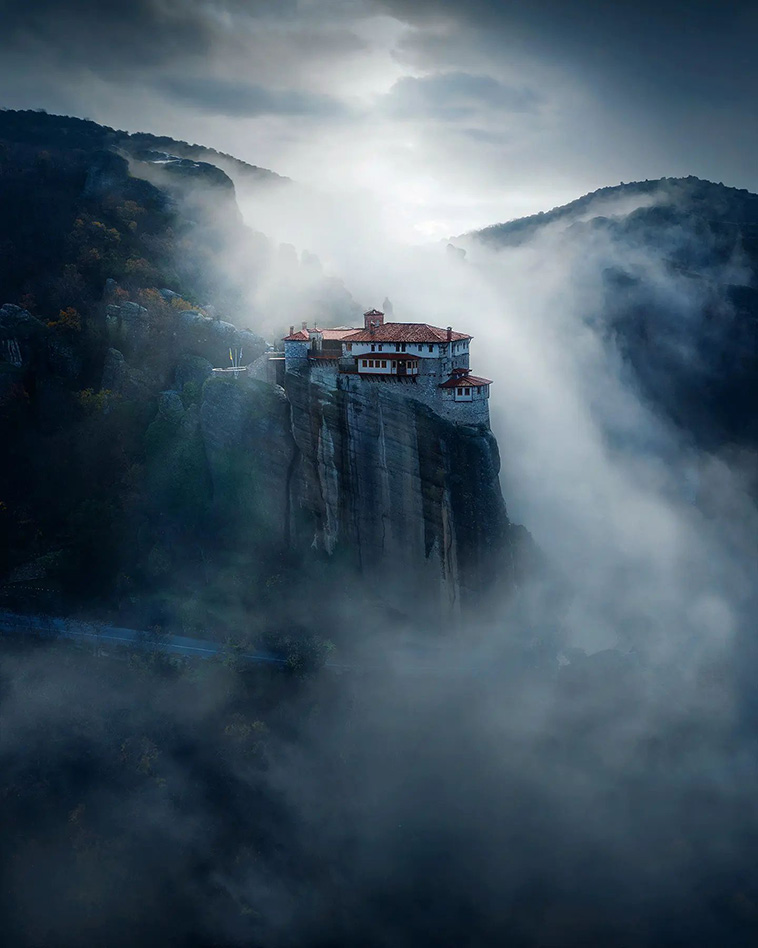 The Monastery of St. Stephen

The monastery of Agios Stefanos or St. Steven is by far the most accessible monastery, where instead of steps you simply cross a small bridge to reach the entrance. It is ideal for visitors with mobility issues who cannot use the steps and yet wish to have a real experience of a Meteora monastery. 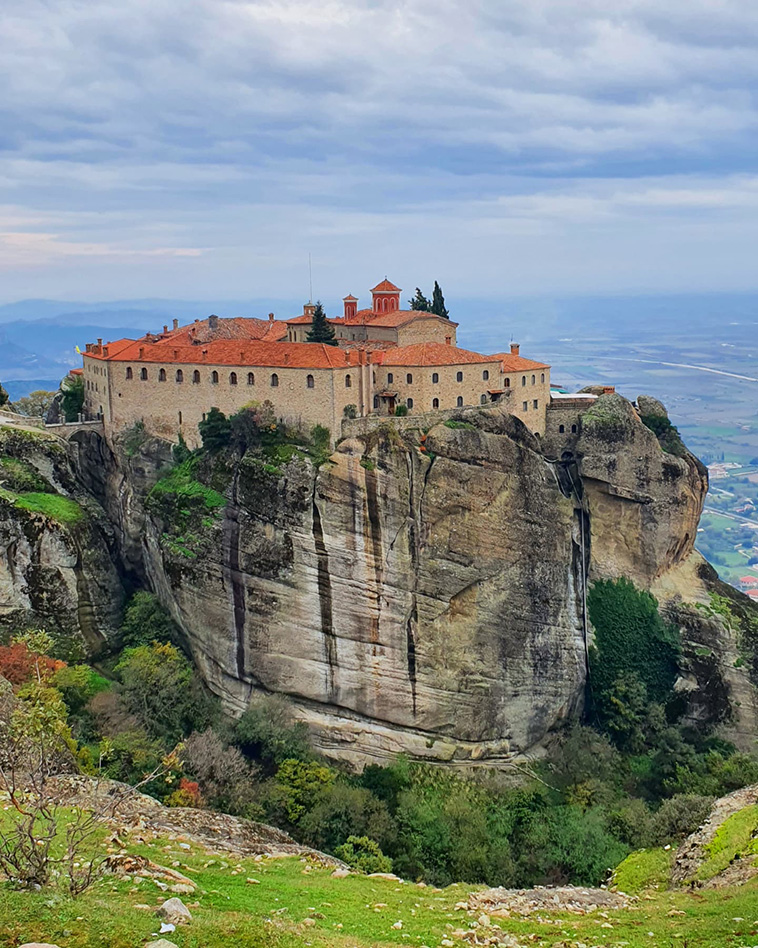 The Monastery of Holy Trinity 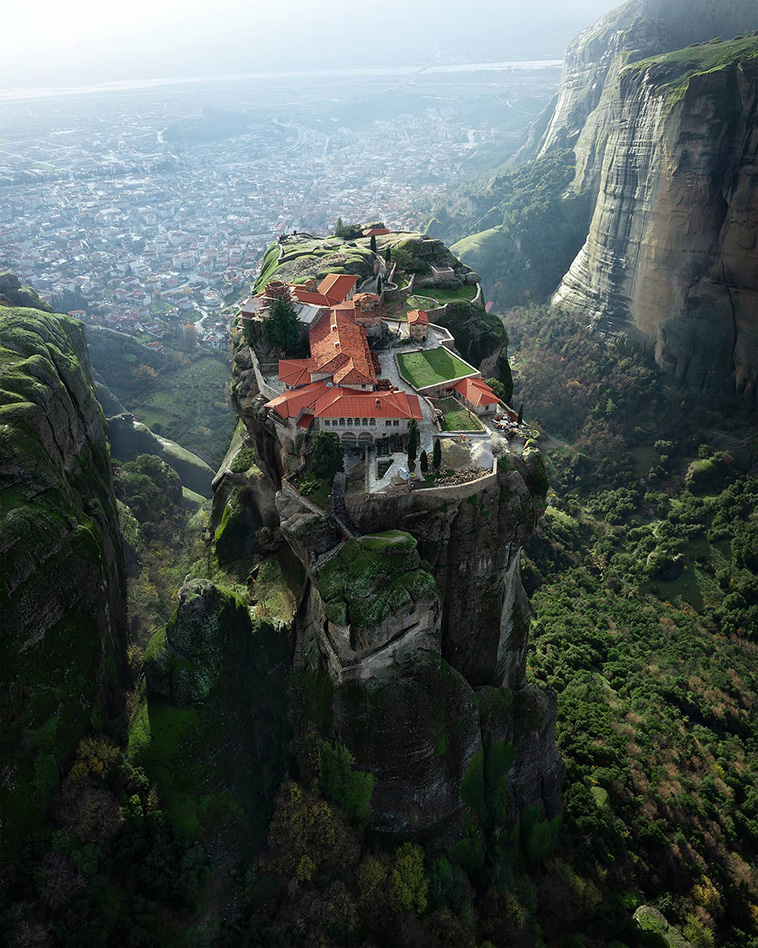 The Monastery of St. Nikolaos

The Holy Monastery of Saint Nicholas of Anapafsas or Agios Nikolaos is the first active Monastery we encounter on our way to Meteora and was founded at the end of the 14th century. 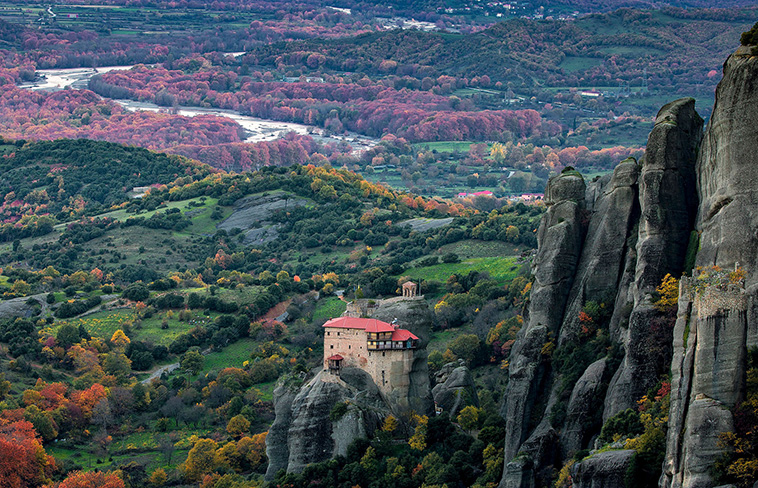