Impressive in its own right the movie’s visuals become even more fascinating when you learn that it doesn’t rely entirely on CGI. In fact, filmmakers used miniature models for many of the scenes, and the size, scale and detail that goes into each of them are incredible. 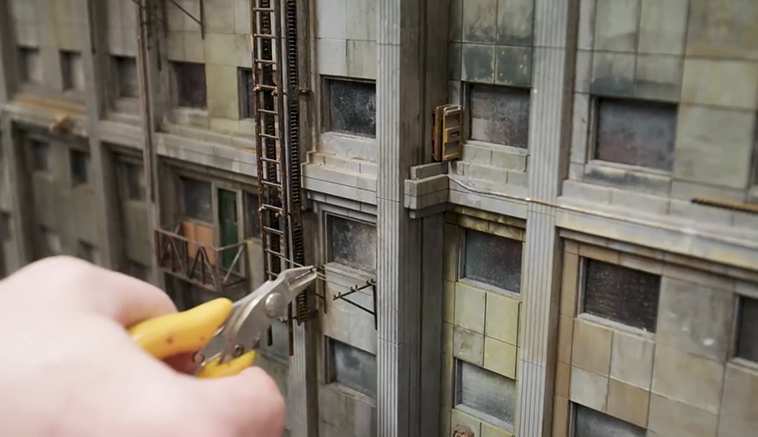 Although miniature compared to the scale they’re perceived to be in the final movie the models should really be referred to as “bigatures” says Pamela Harvey-White, the on-set production manager and with the L.A.P.D building measuring at an impressive 14.8ft high, it’s hard to disagree. Check it out in the photos below. For more info head over to WetaWorkshop. 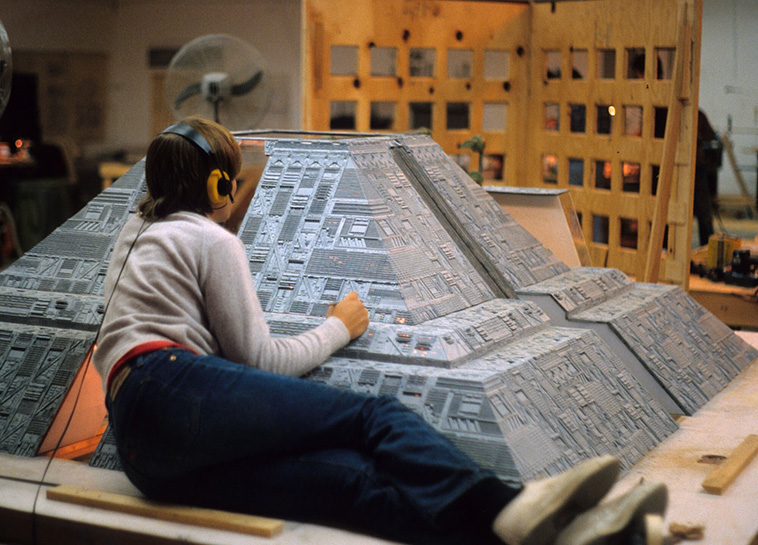 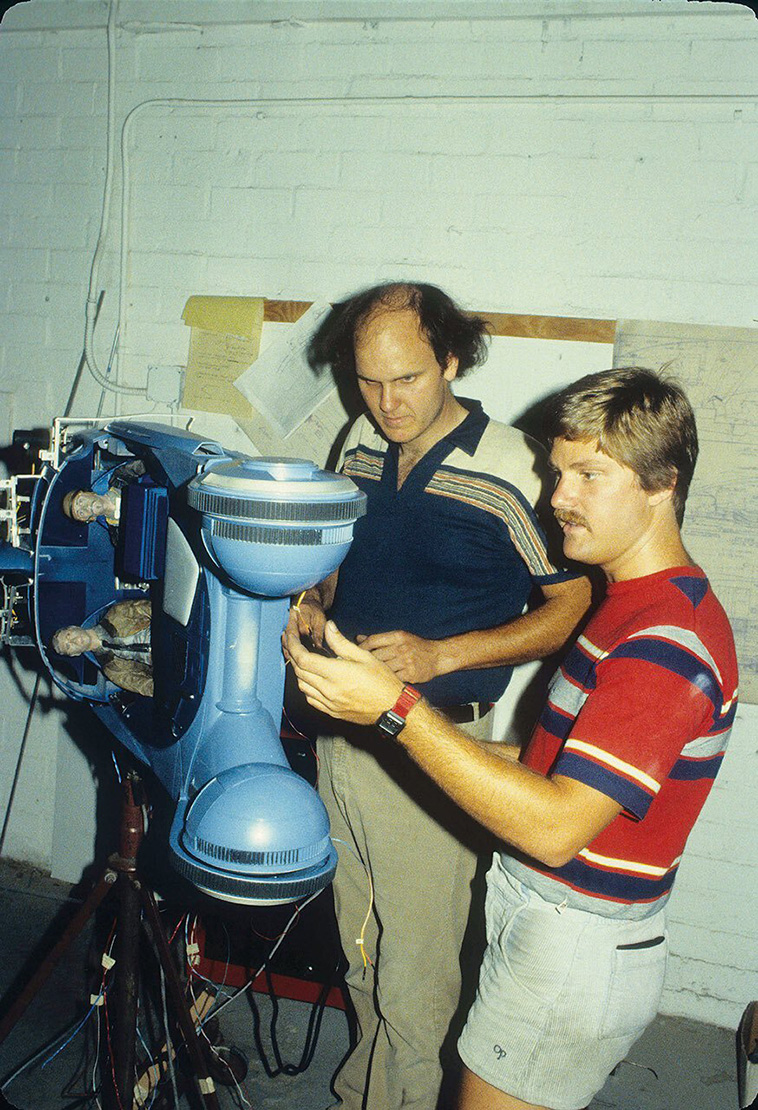 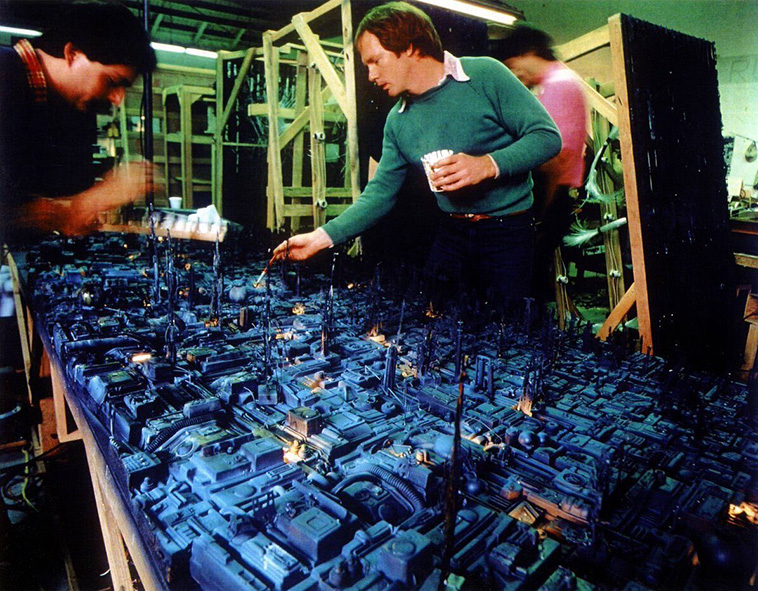 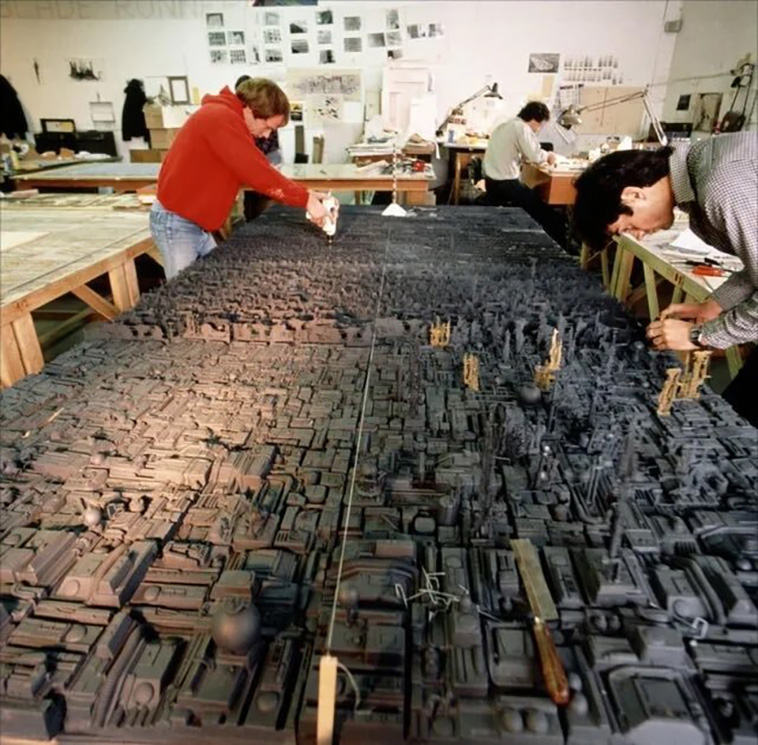 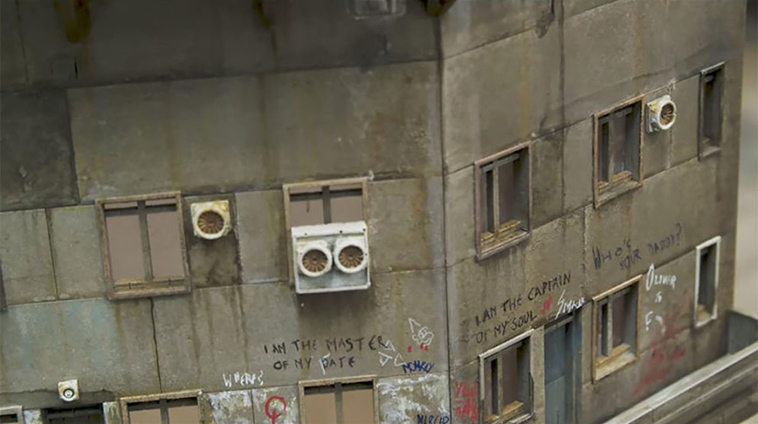 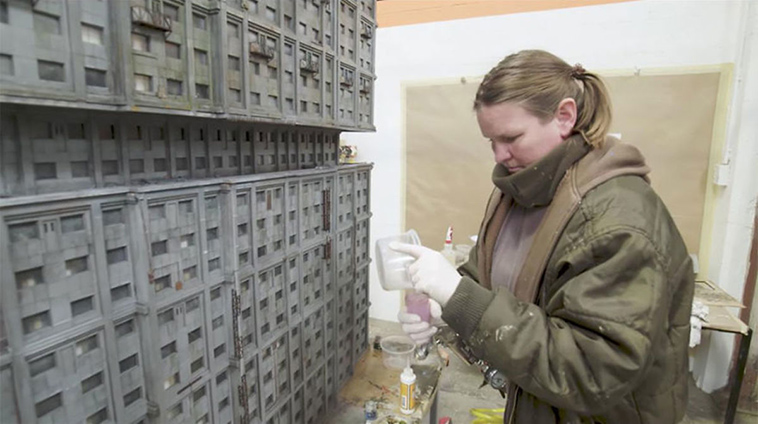 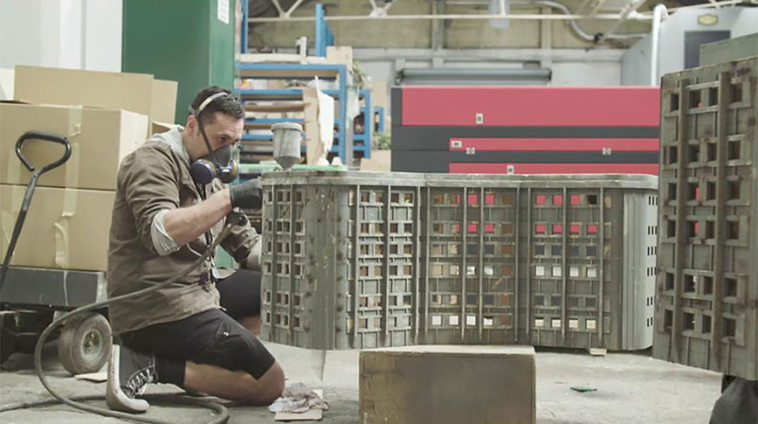 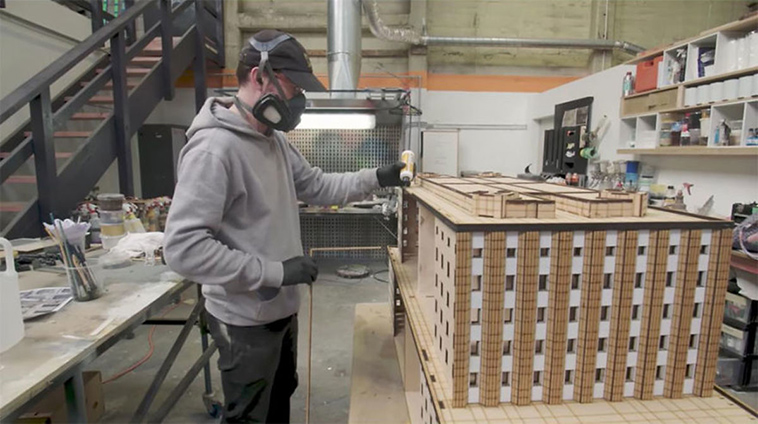 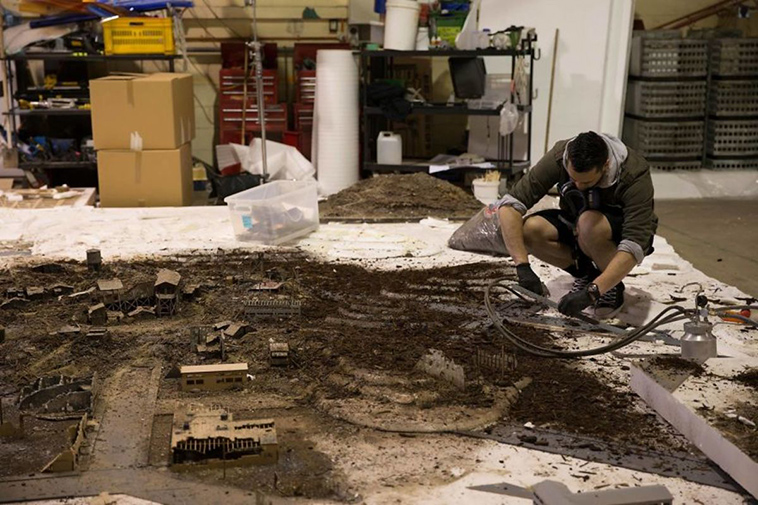 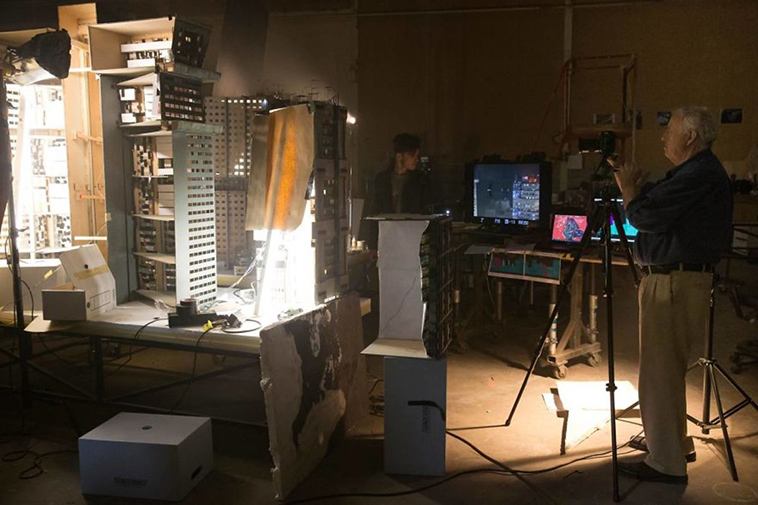 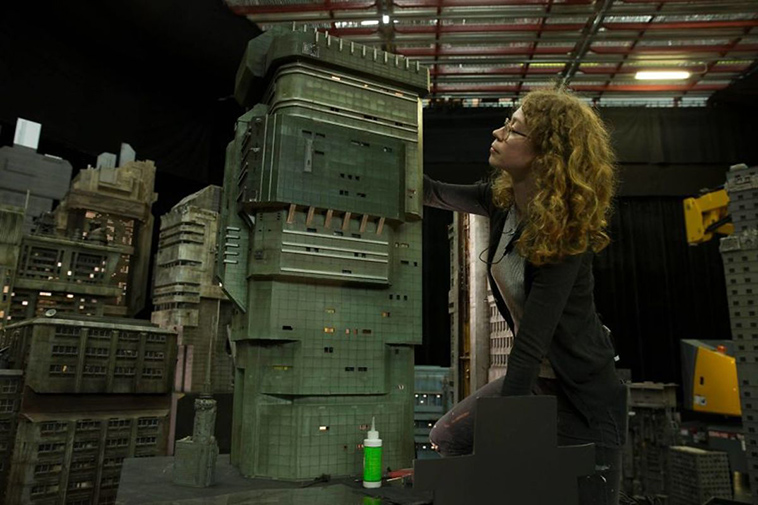 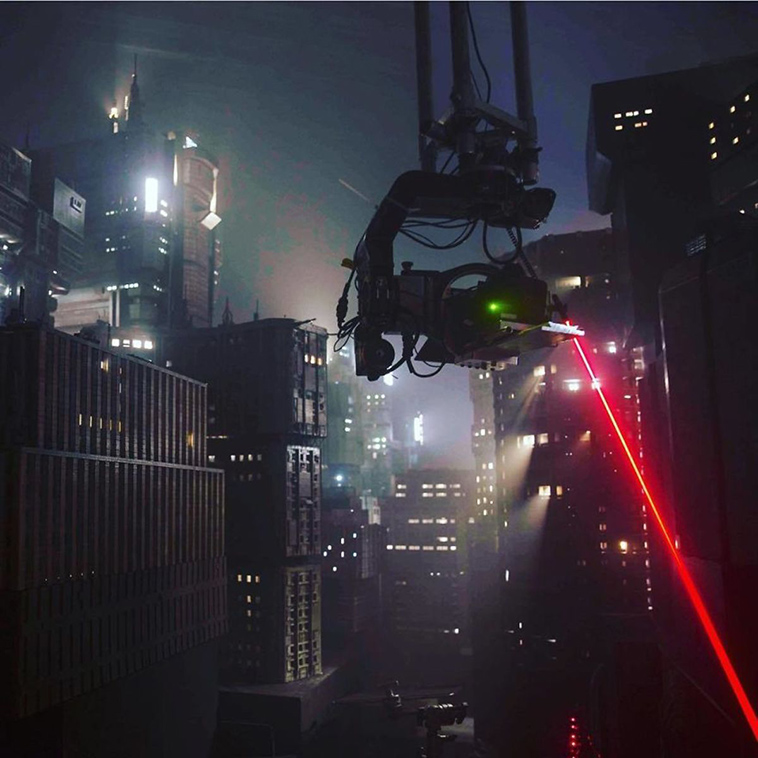 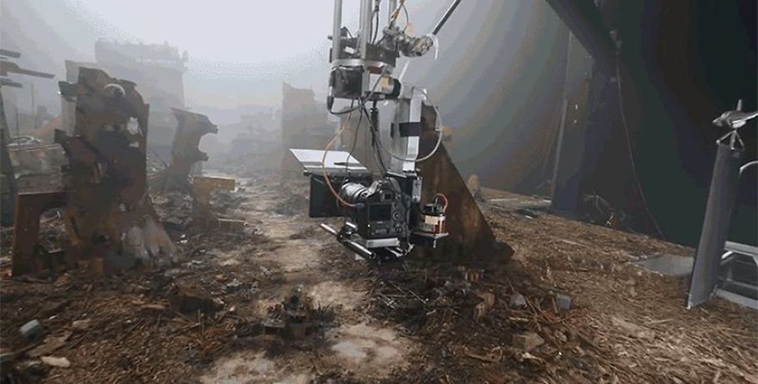 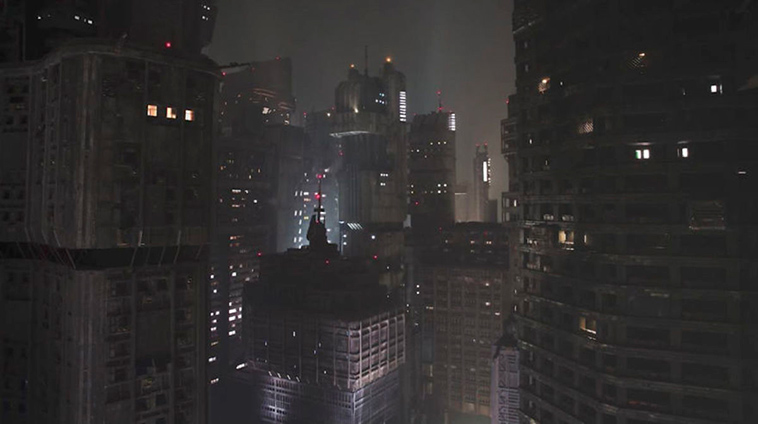 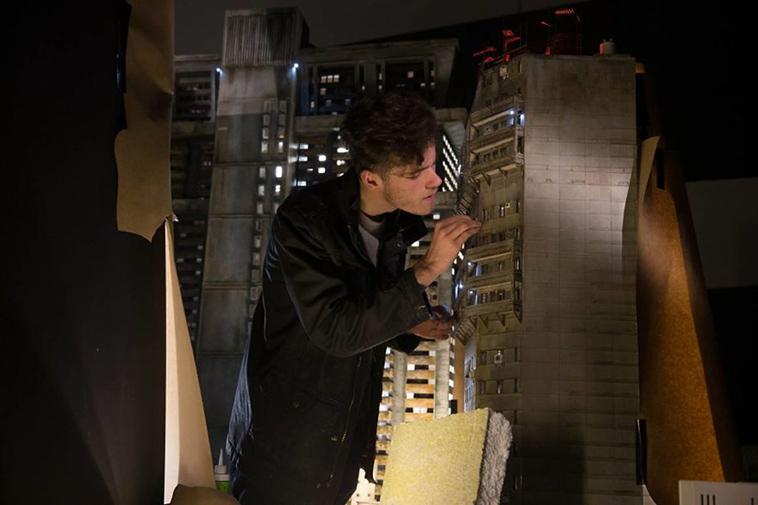 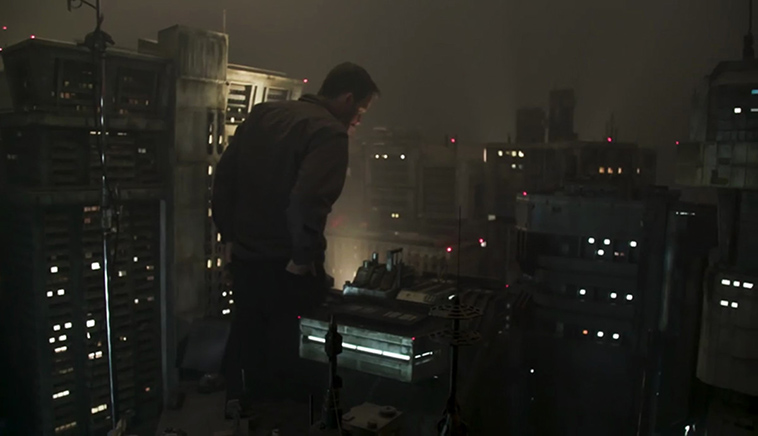 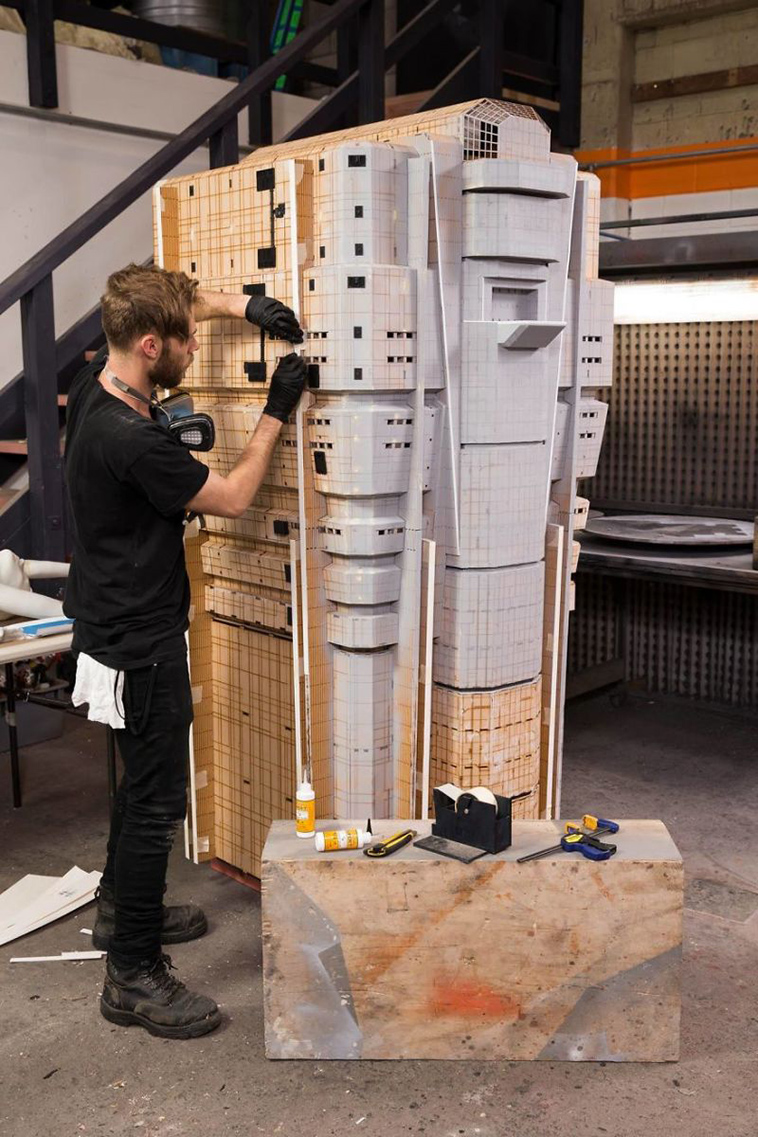 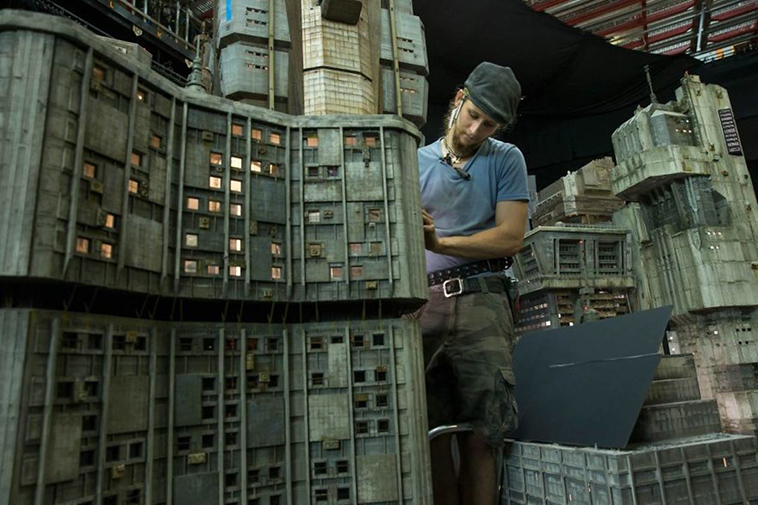 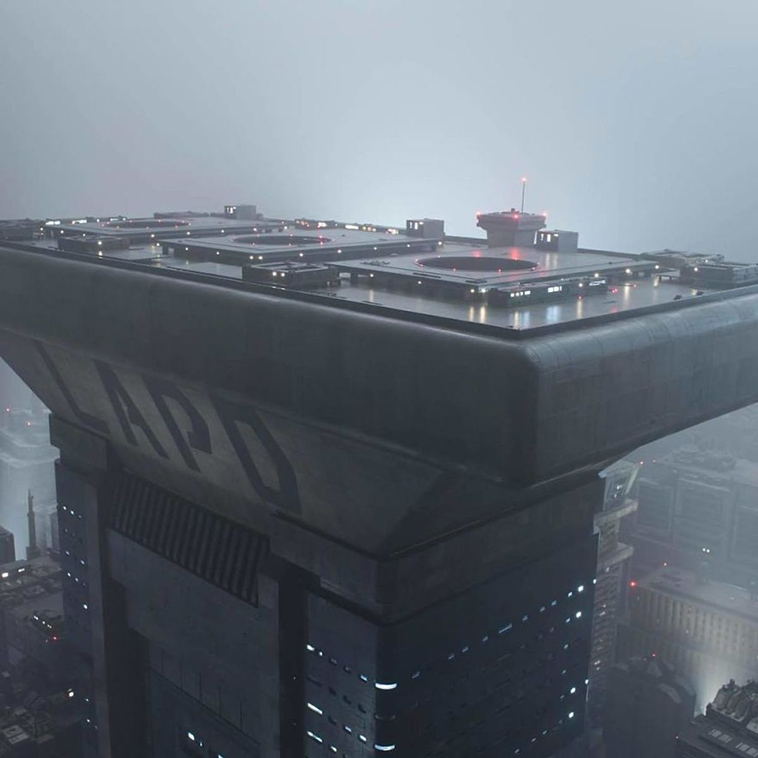 Check out the video for more info: