To help overcome censorship across the world, Reporters Without Borders, also known as Reporters Sans Frontières (RSF) have built The Uncensored Library within one of the world’s most successful video games—Minecraft. This digital library opened its doors on March 12th, in observance of the World Day Against Cyber Censorship. 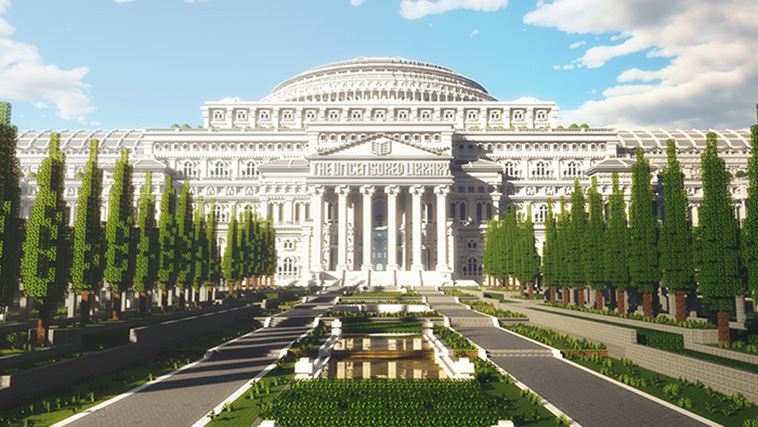 “In many countries around the world, there is no free access to information,” Christian Mihr, the managing director of Reporters Without Borders Germany, said in a statement.

“Websites are blocked, independent newspapers are banned and the press is controlled by the state. Young people grow up without being able to form their own opinions. By using Minecraft, the world’s most popular computer game, as a medium, we give them access to independent information.” 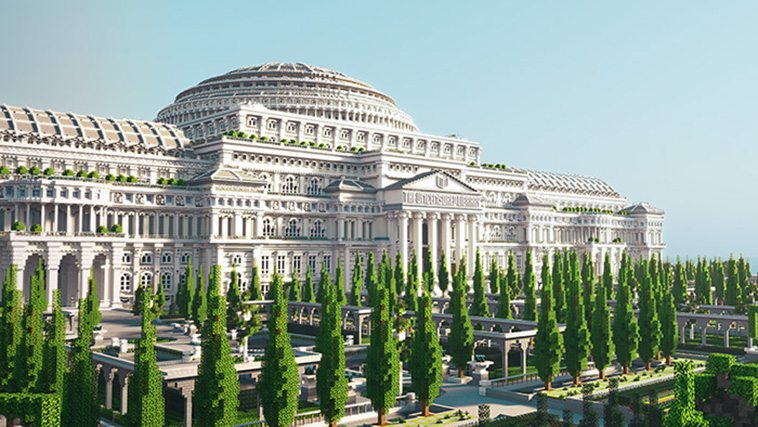 “The library is filled with books containing articles that were censored in their country of origin. These articles are now available again within Minecraft—hidden from government surveillance technology inside a computer game, said RSF. “The books can be read by everyone on the server, but their content cannot be changed. The library is growing, with more and more books being added to overcome censorship.” 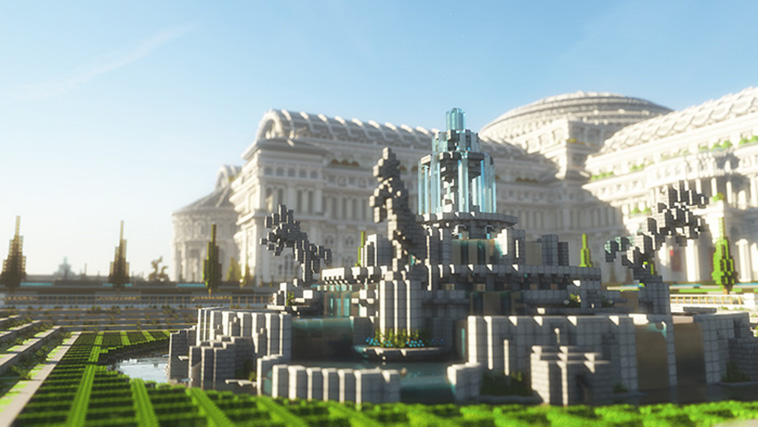 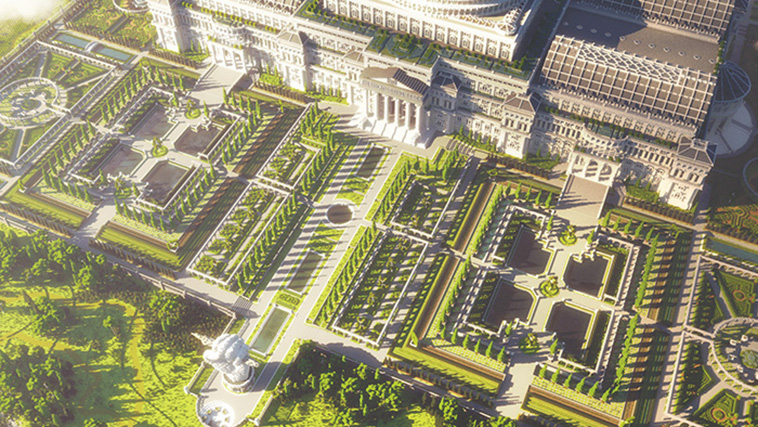 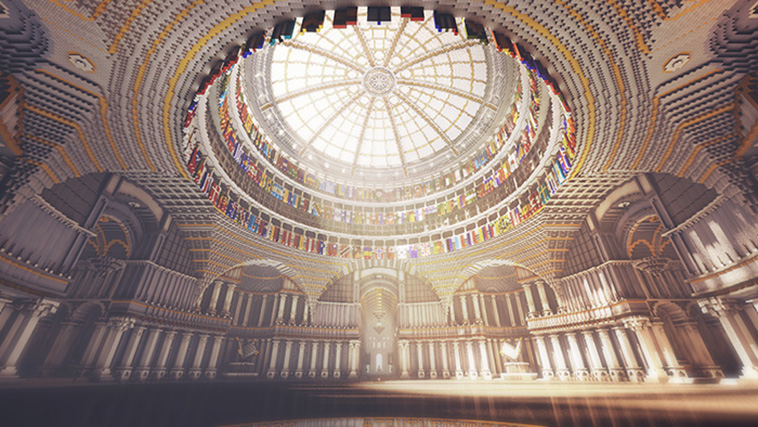 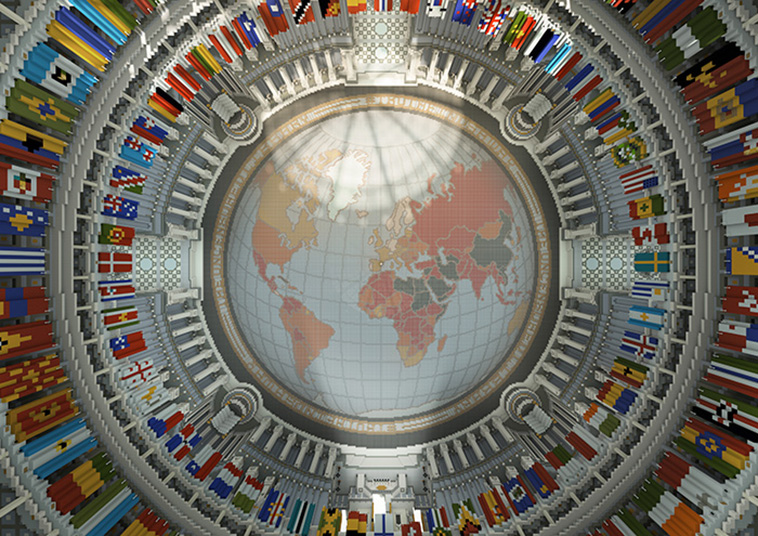 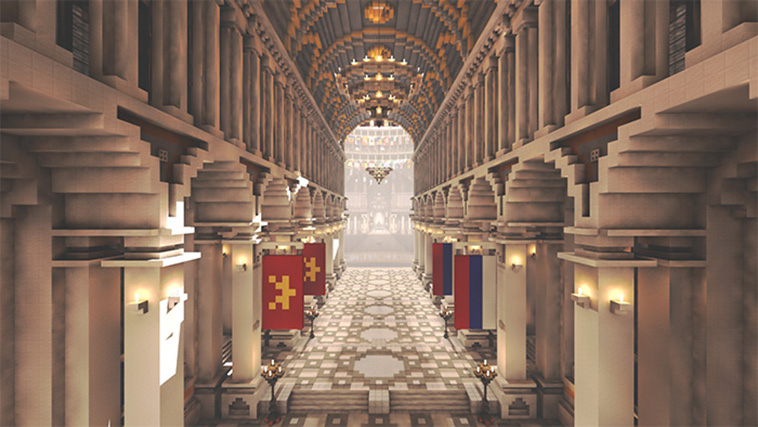 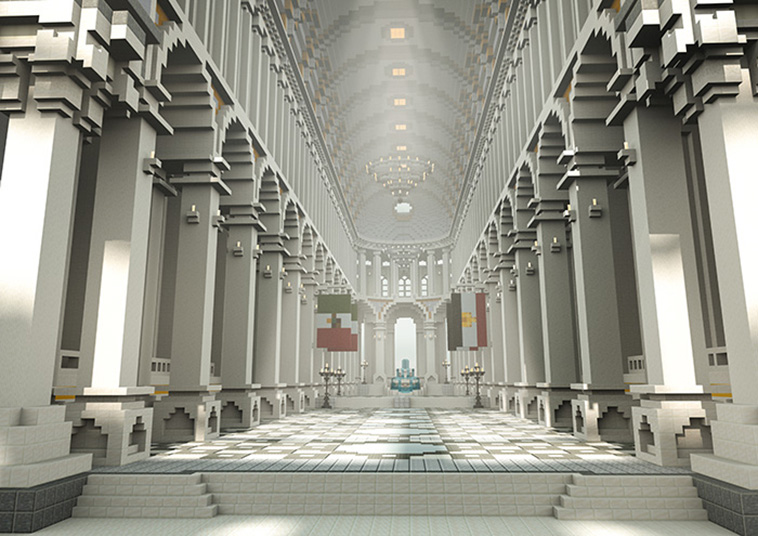 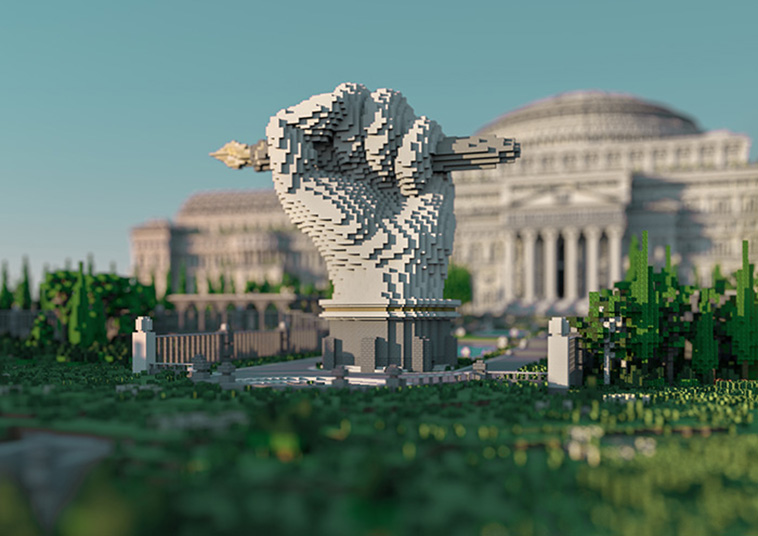 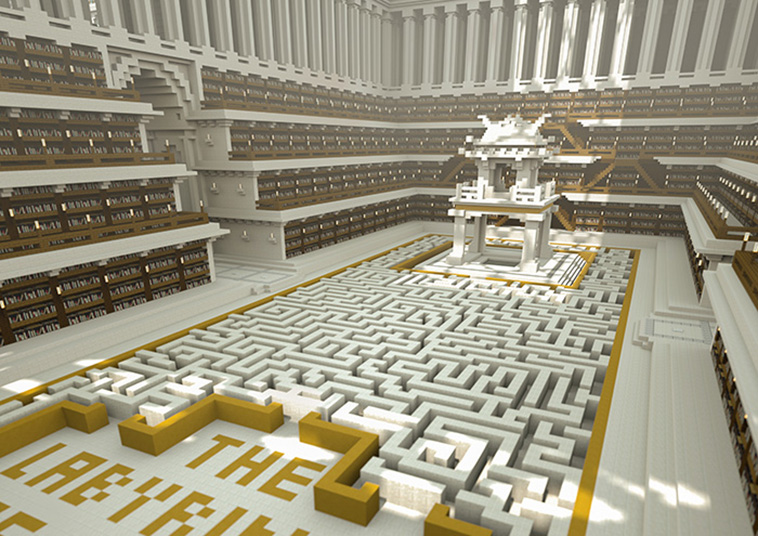 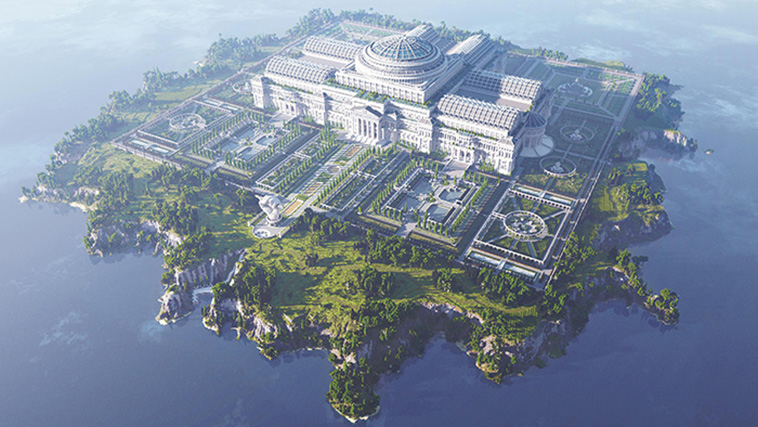