There were numerous psychedelic-style posters and advertisements made throughout the 1960s and 70s. One collector named Felix Dennis, who died in 2014, had an underground collection of comic book artwork and at least 23,000 books from many different eras. Some of the books were 1st editions by notable authors like Robert Louis Stevenson and Sir Arthur Conan Doyle.

However, these items were things he just enjoyed reading. His true passion for collecting fell upon the psychedelic posters. Dennis loved posters that represented individual artists. He loved the work by Martin Sharp, who was an artist for Oz Magazine –Schoolkids Oz– (which Dennis was the co-editor of). Dennis also enjoyed the art of Ivan Tyrrell, Victor Moscoso, and Hapshash & the Colored Coat.

You can scroll down to view these psychedelic pieces of art from Dennis’s collection.  On a side note, Dennis was the original publisher of famous magazines such as Bizarre, Fortean Times, Viz Comics, and Maxim. 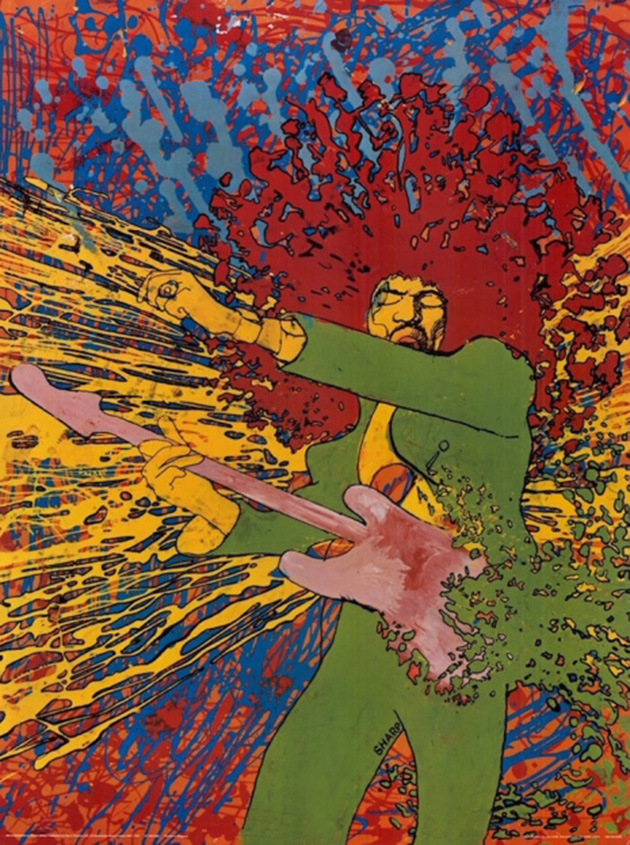 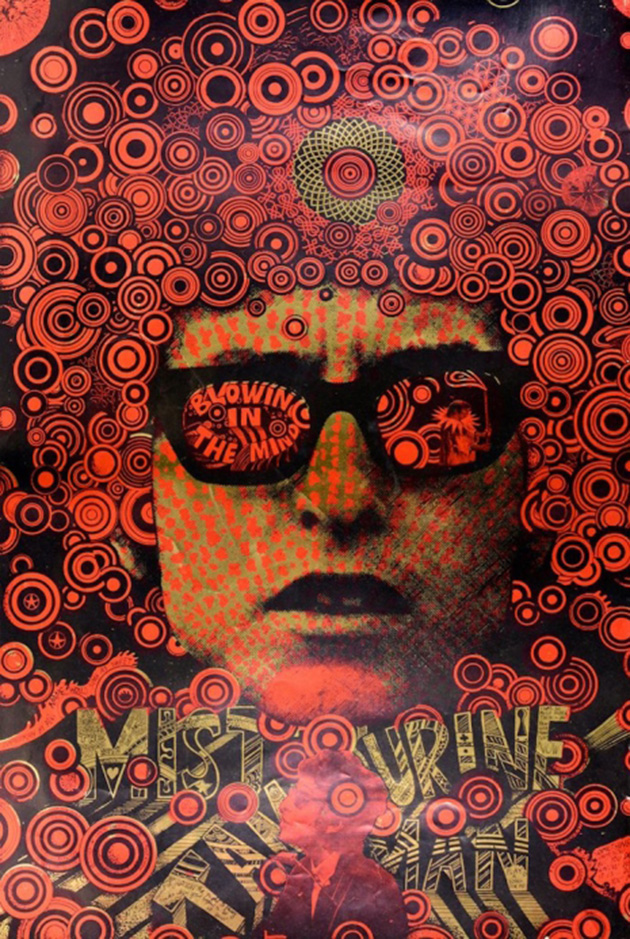 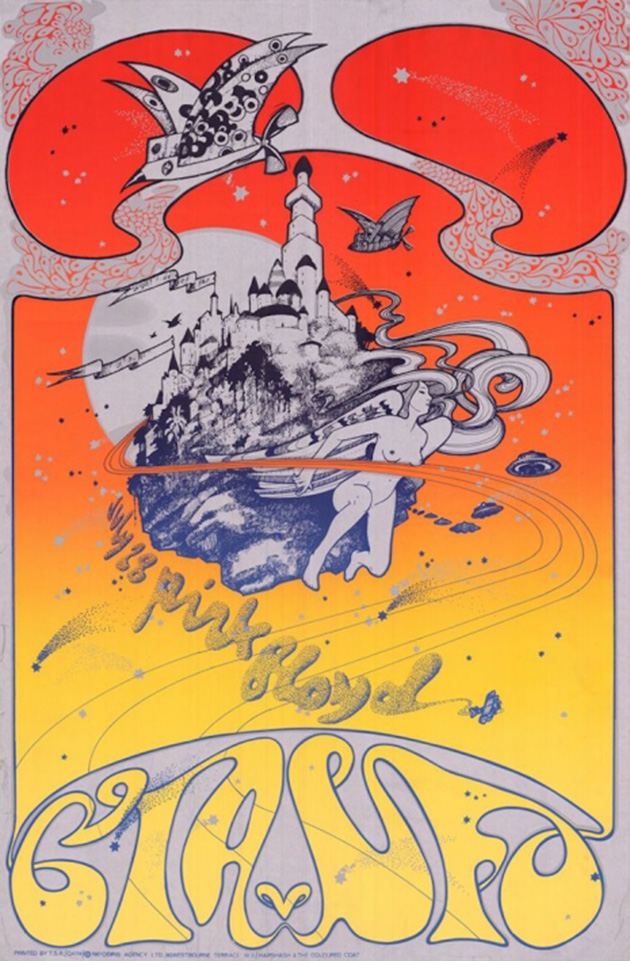 The Chambers Brothers: Victor Moscoso‘s poster for a Chambers Bros gig at the Matrix, 1967. 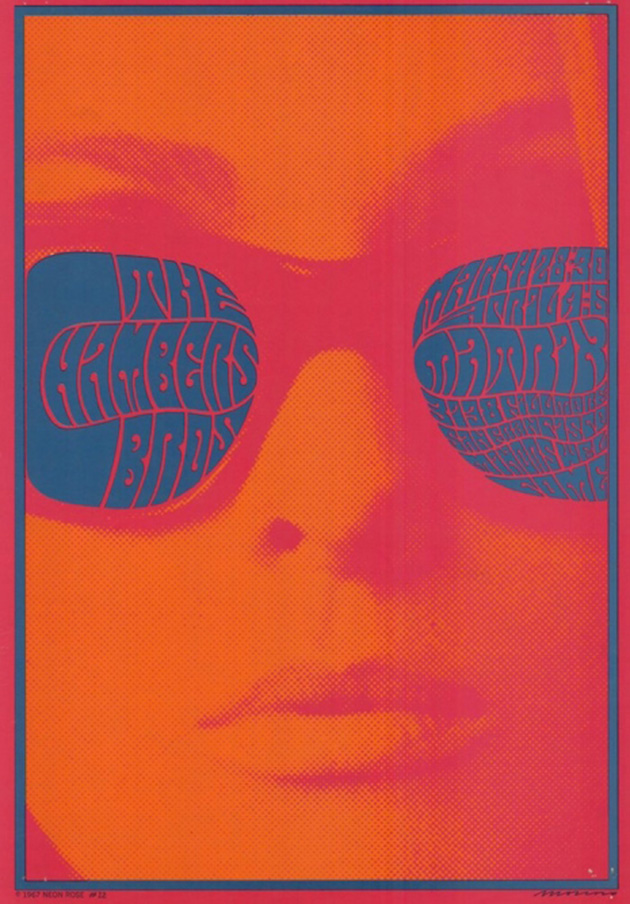 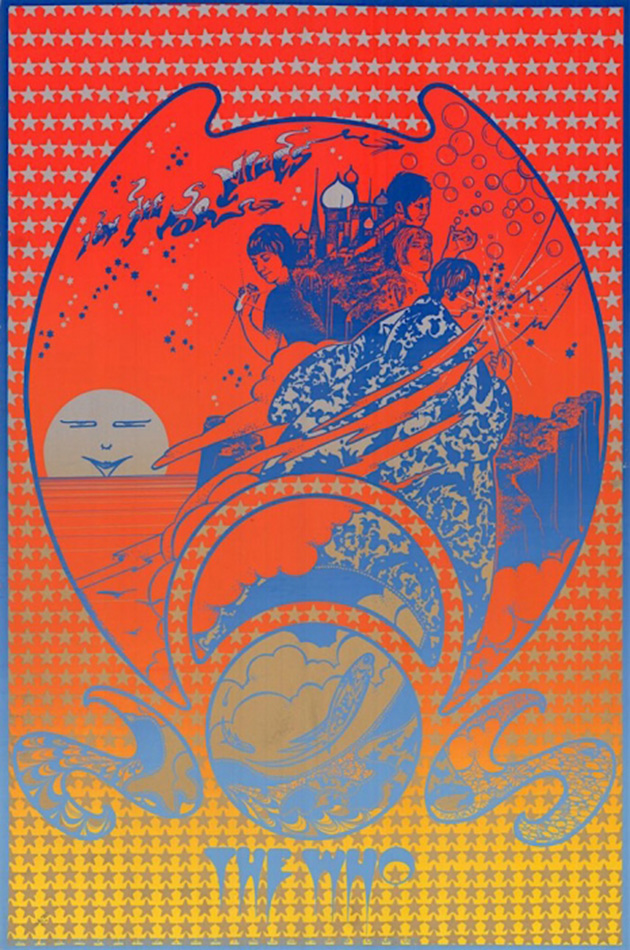 Yoko Ono: Tony Cox‘s poster for Ono’s ‘Music of the Mind and the Fog Machine’ at the Saville Theatre, London 1967. 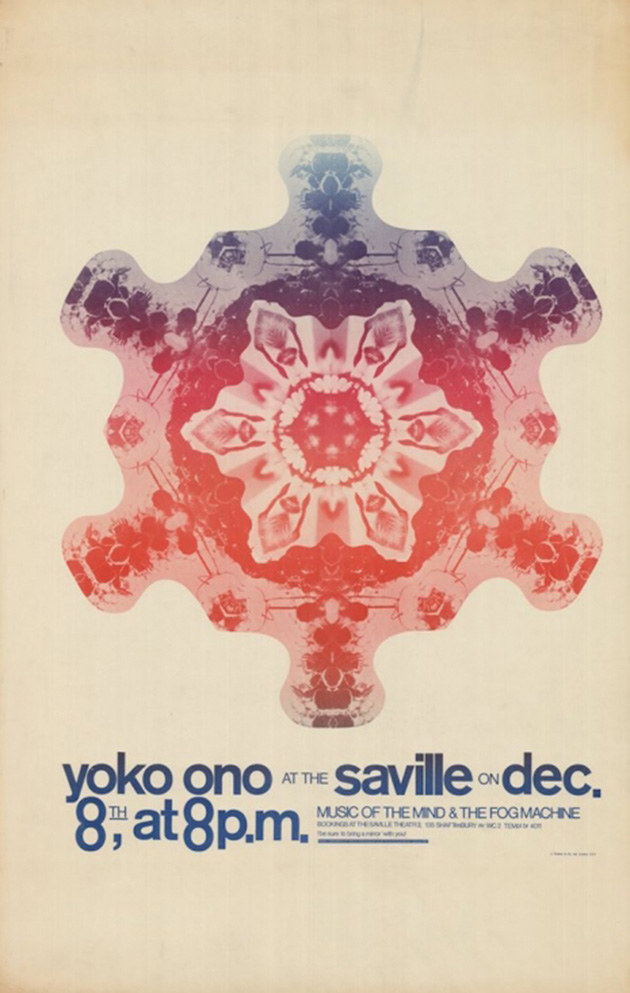 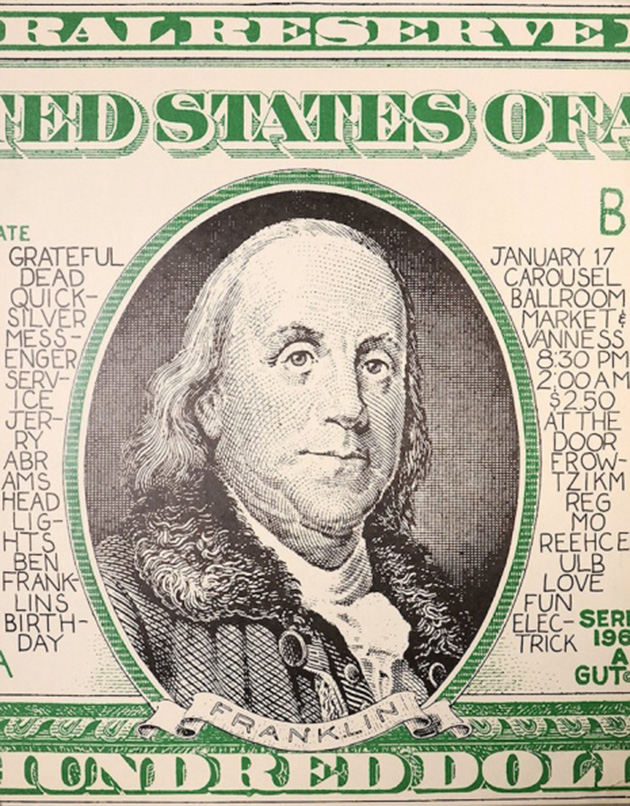 The Jimi Hendrix Experience, The Crazy World of Arthur Brown, Georgie Fame and Eric Burdon: Hapshash & the Coloured Coat’s poster for ‘Sunday at the Saville,’ 1967. 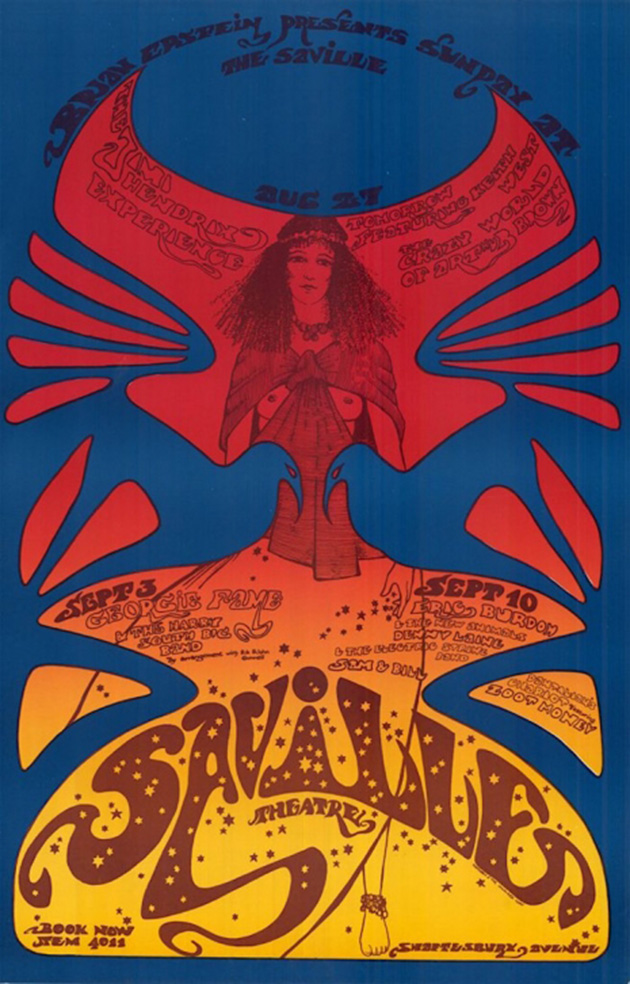 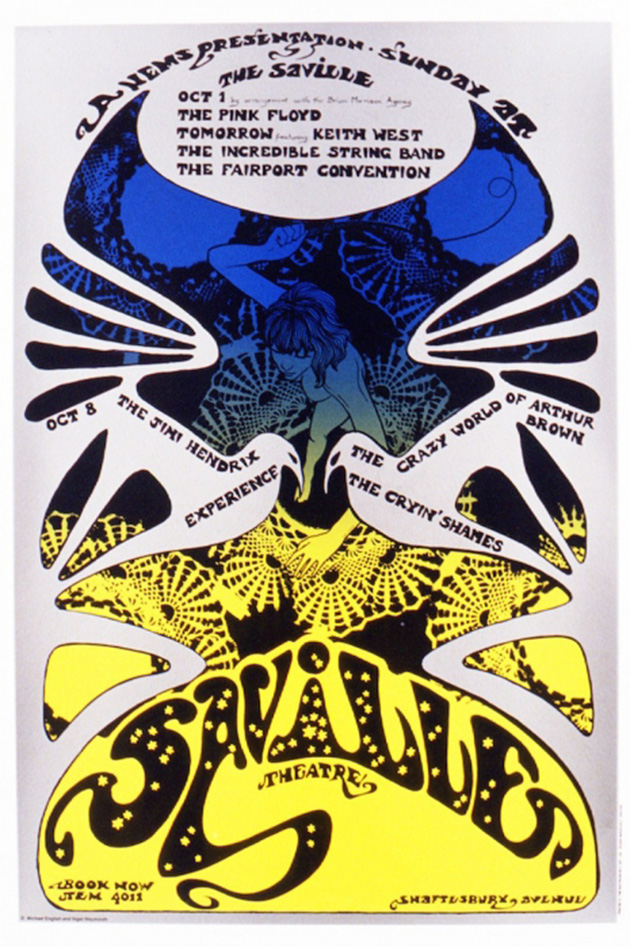 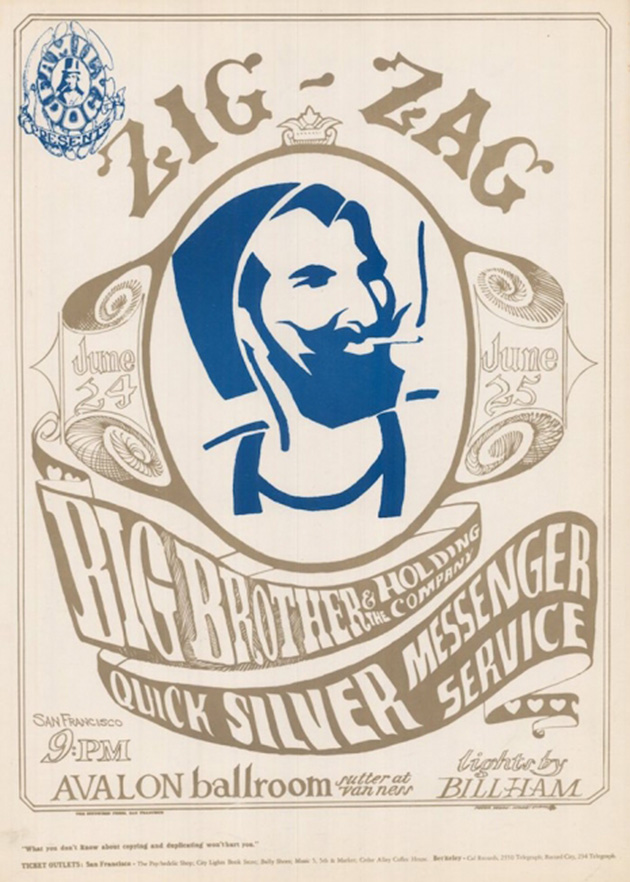 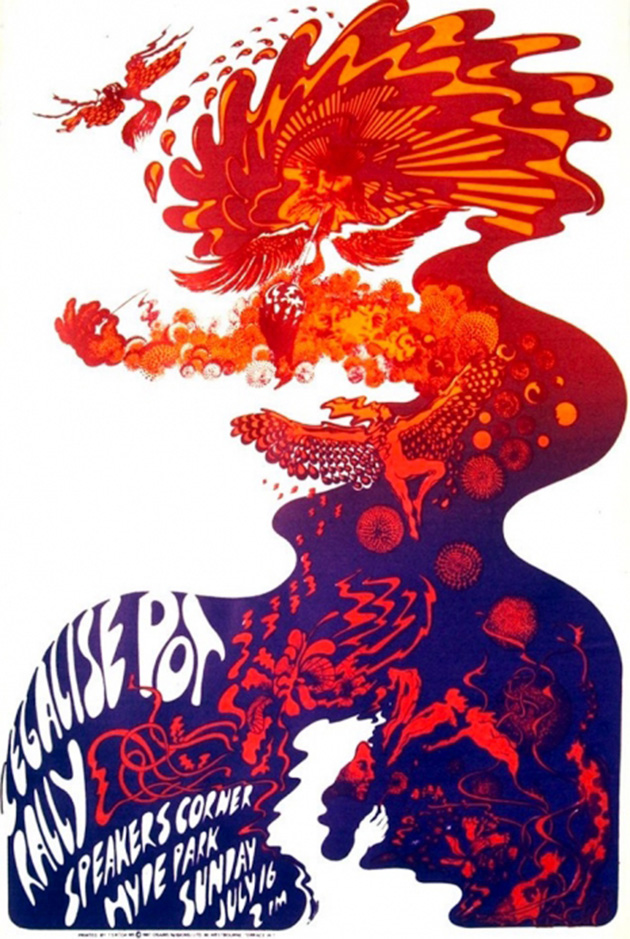 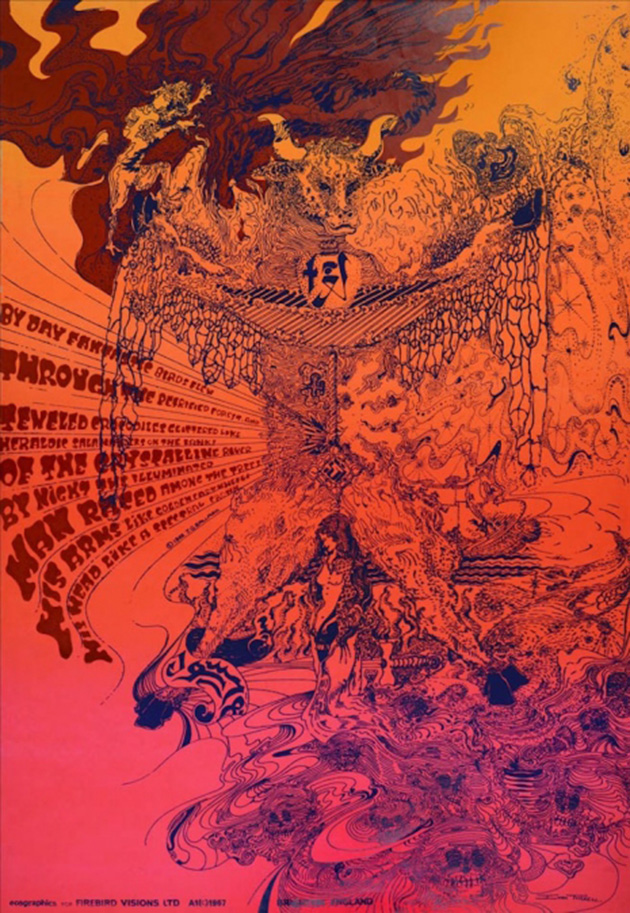 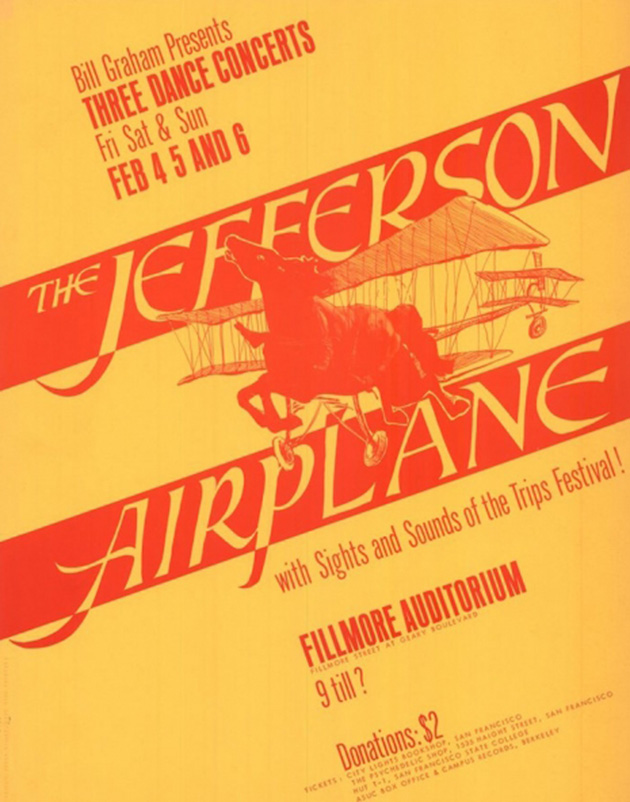 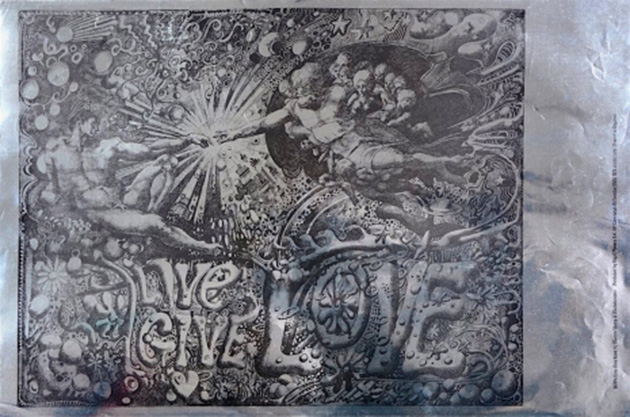 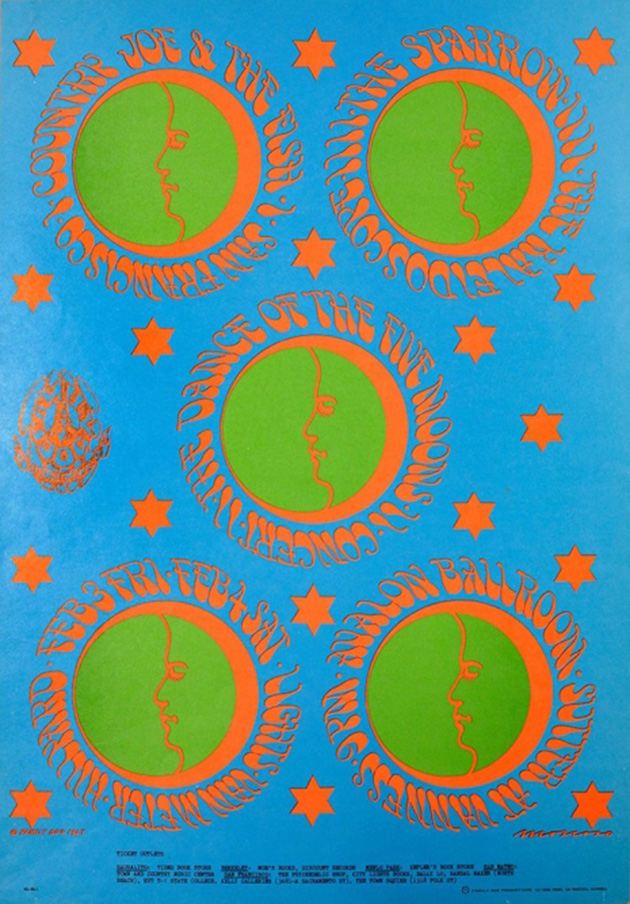 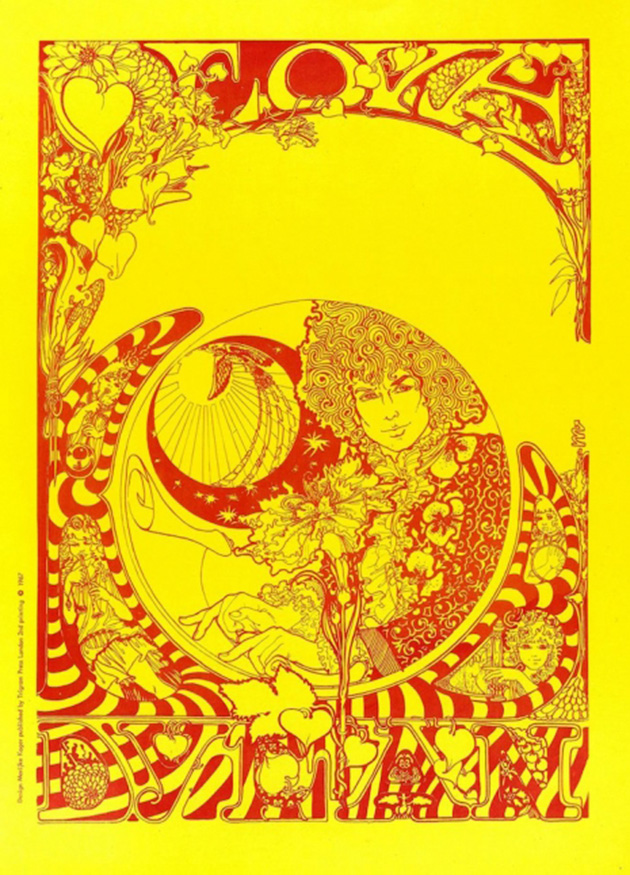 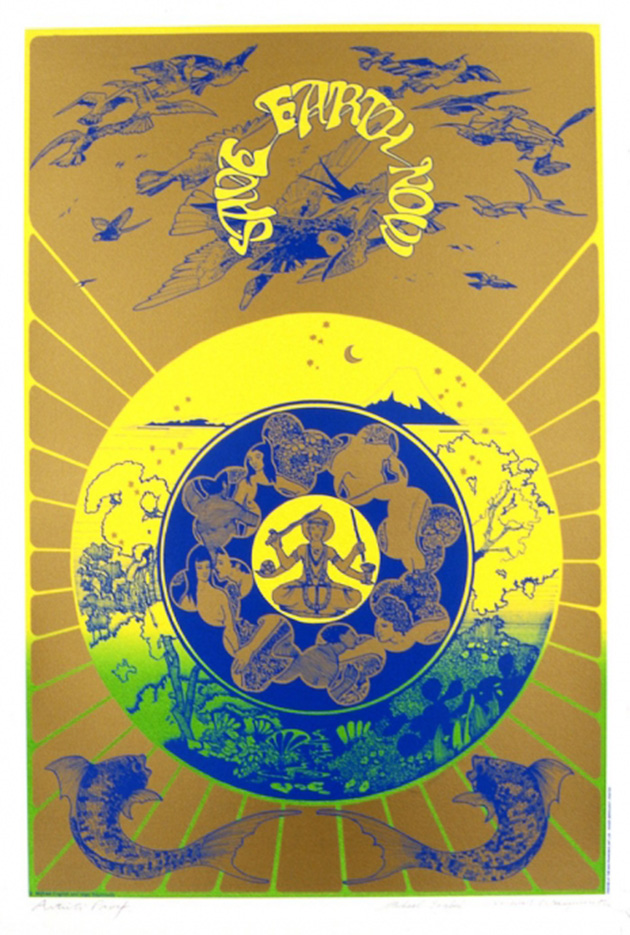