At times, when you are reluctant to learn something, it might actually prove to be worthwhile! There is a guy who hated Photoshop so much that he resorted to using Microsoft Paint and over ten years, he has improved his Microsoft Paint skills to an amazing extent. When he was writing his novel Camp Redblood And The Essential Revenge, he decided to create the illustrations by himself. You can also zoom into the photos and look into it if you want to reconfirm about what he is using. 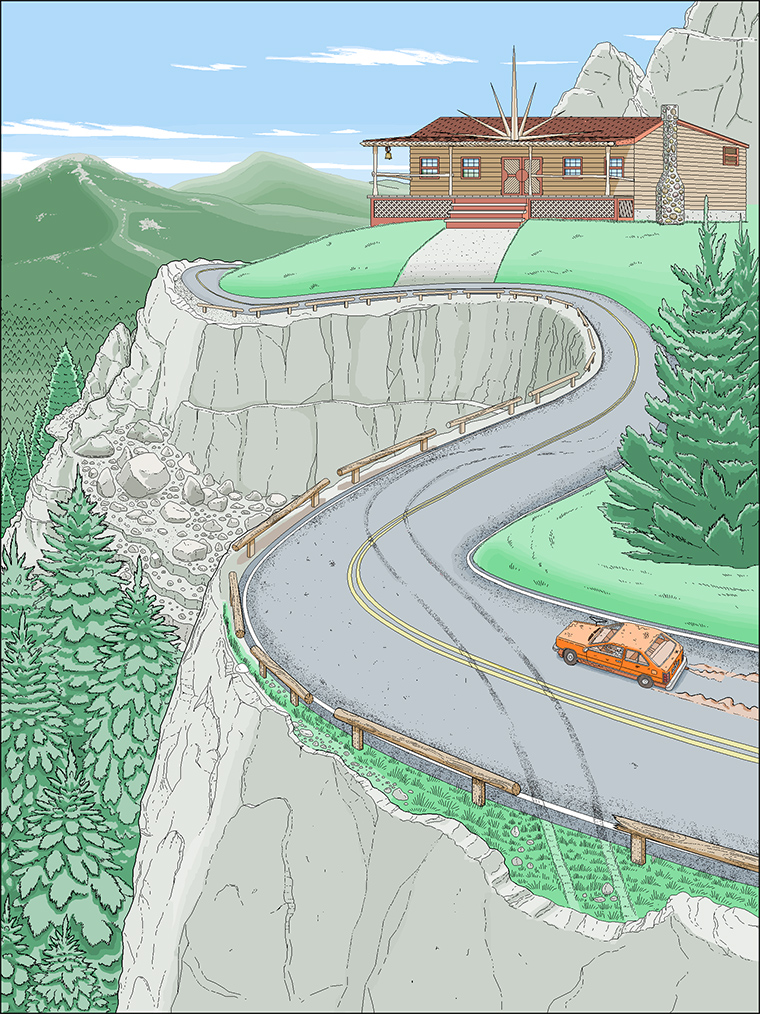 He published an e-book on his own regarding a summer camp in the backdrop of 1980s and it apparently is surrounded by ghosts and monsters along with goofy campers and counselors with teenagers surrounding the place wanting to get laid or drunk. 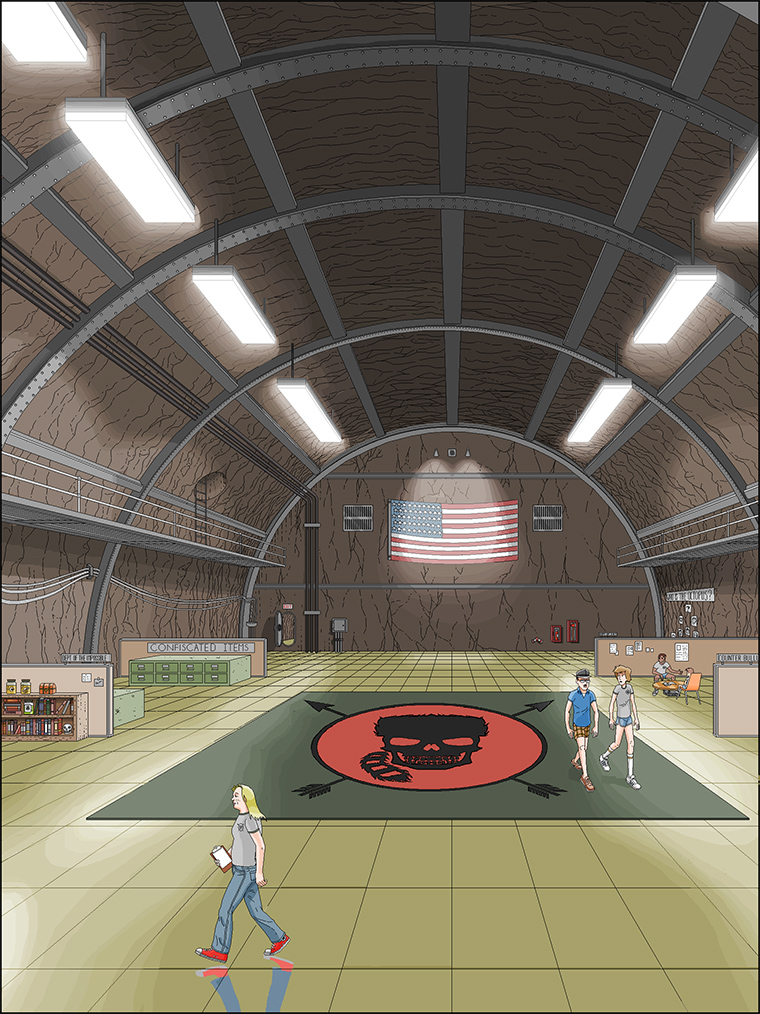 He hates Photoshop and hence, works solely on Microsoft Paint. 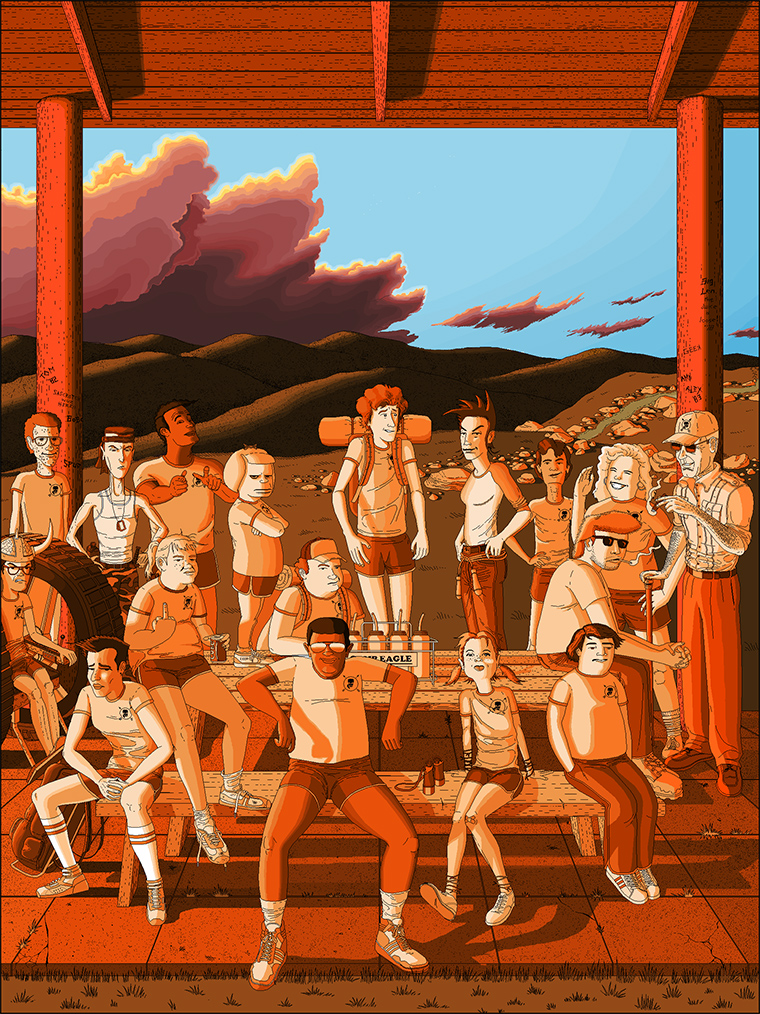 While working at the hospital reception desk, he honed his skills. 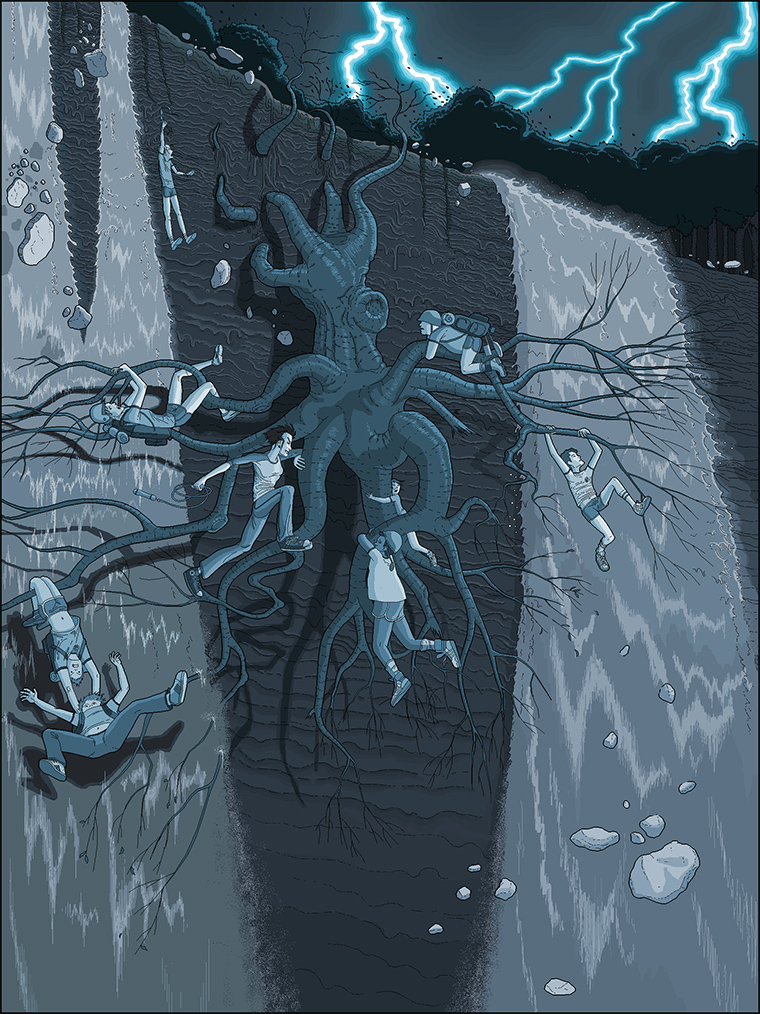 And went ahead to write and self-publish a book regarding summer camps in the 1980s. 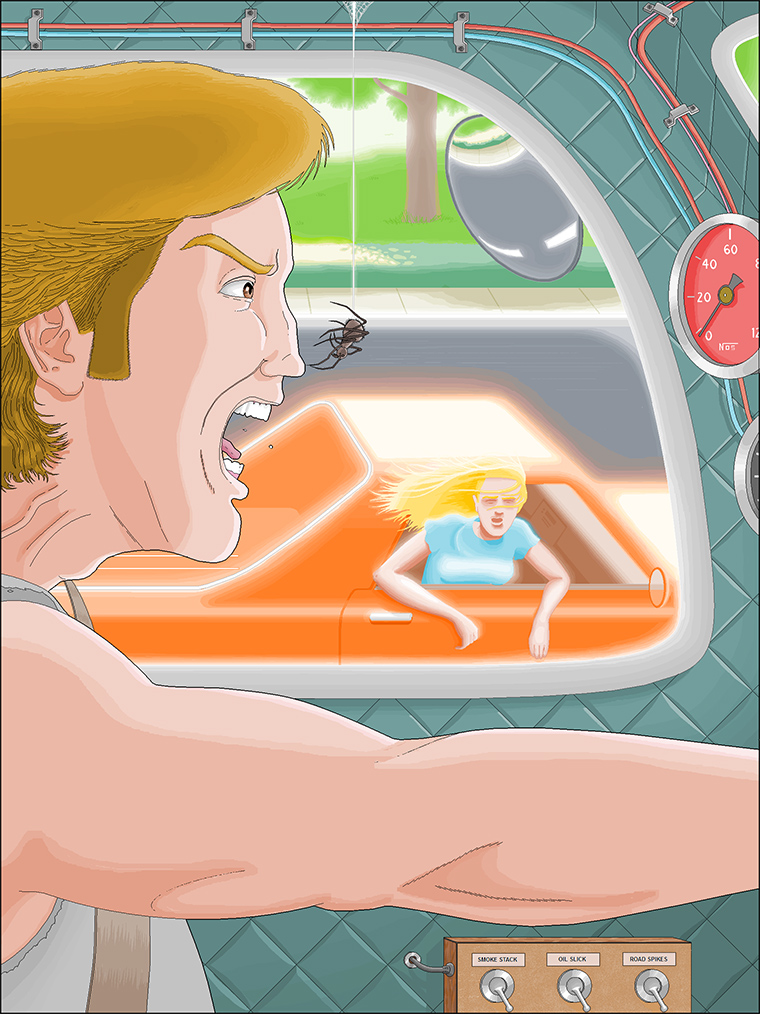 The book is known as Camp Redblood and the Essential Revenge. 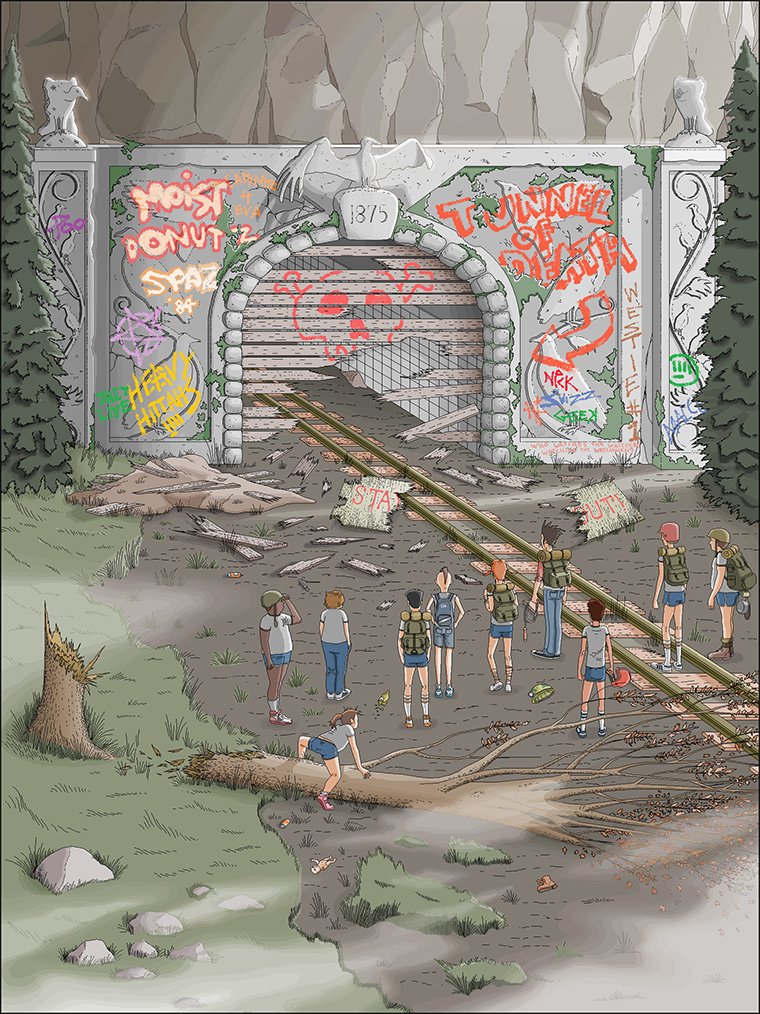 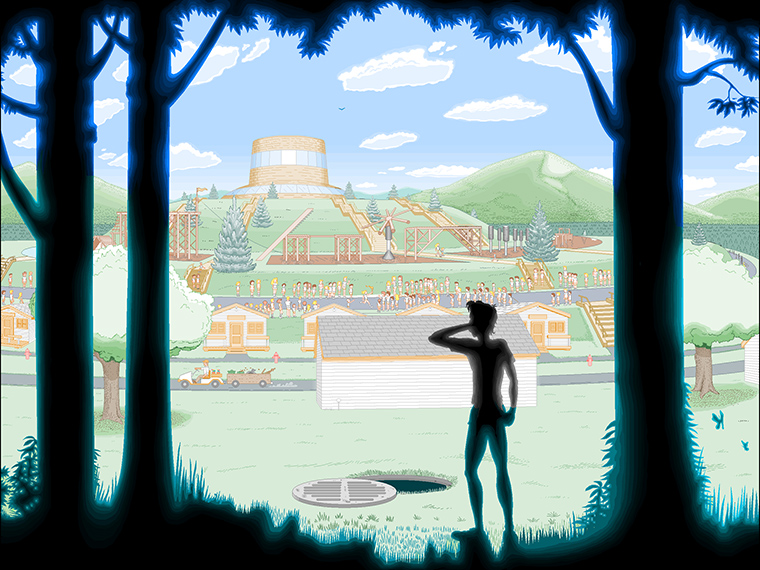 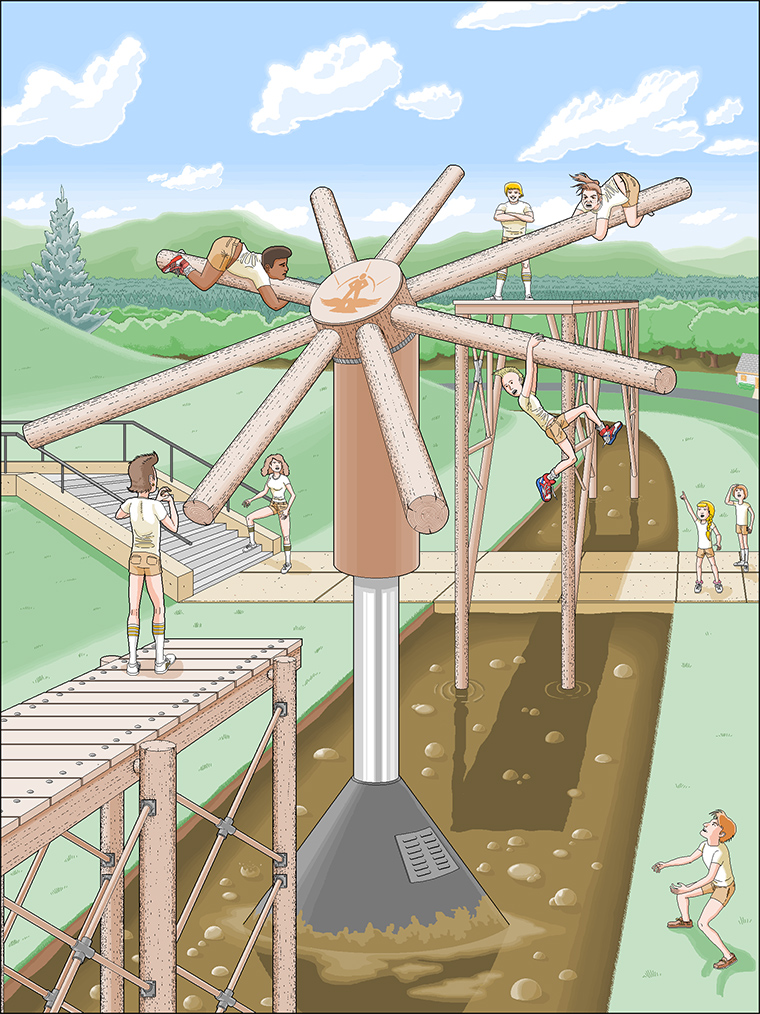 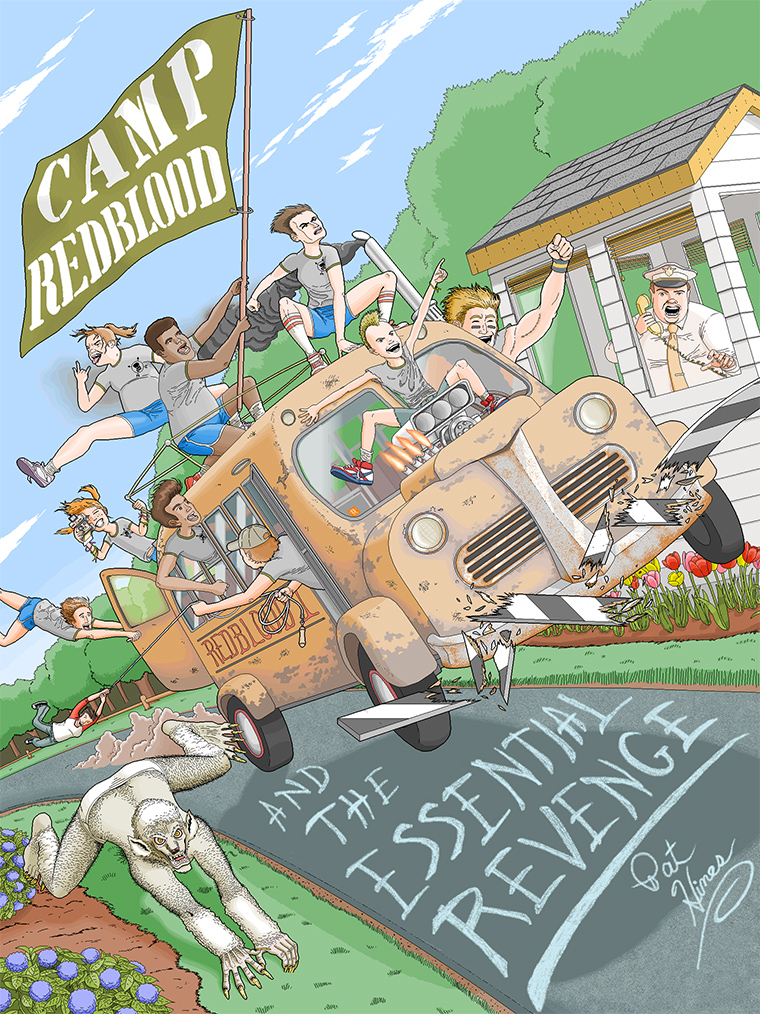