Some people love dogs and some people love cats, no one is trying to figure out why but David Williams a photographer has decided to do an entire project on the men who love cats. Men and Cats Is the title of his project which he started in 2009 simply to go against the norm of the ‘crazy cat lady’ impression. Williams has captured in his photographs men at home and outside with their cats.

The images which are detailed in the form of a documentary portray men and their pet cats, as well as the environment in which they live. The pictures show the cats their natural abode with toys, artworks depicting cats and other feline related items. Williams told the Time Out New York Magazine that he had hoped to show the joy to be found in having a cat as a friend and pet regardless of the gender. Williams also has an adorable cat and they both live n Brooklyn. David Williams website (h/t: Time Out New York) 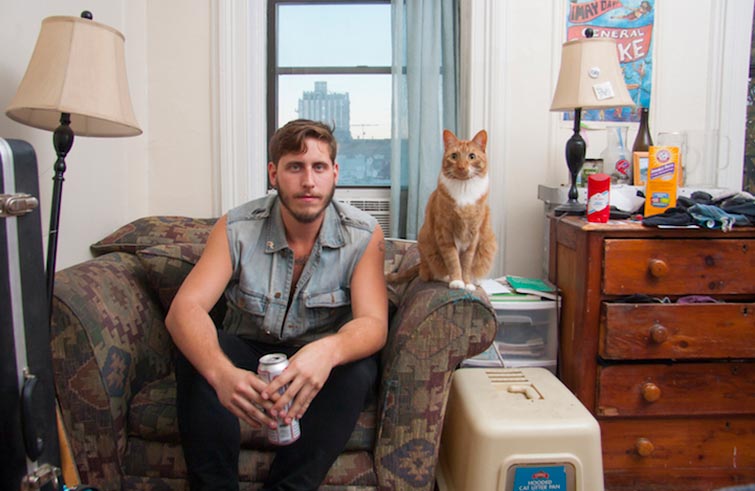 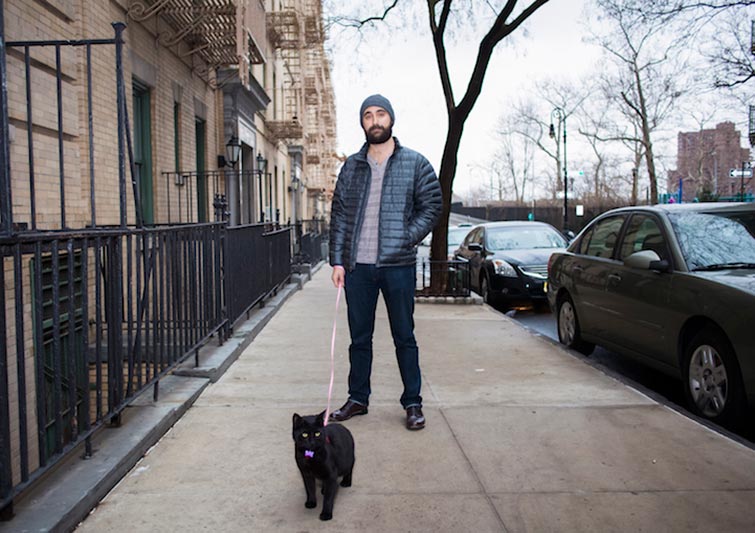 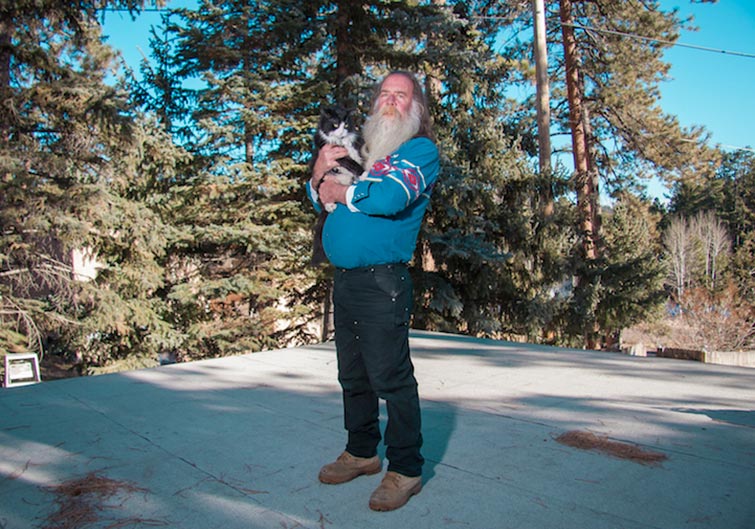 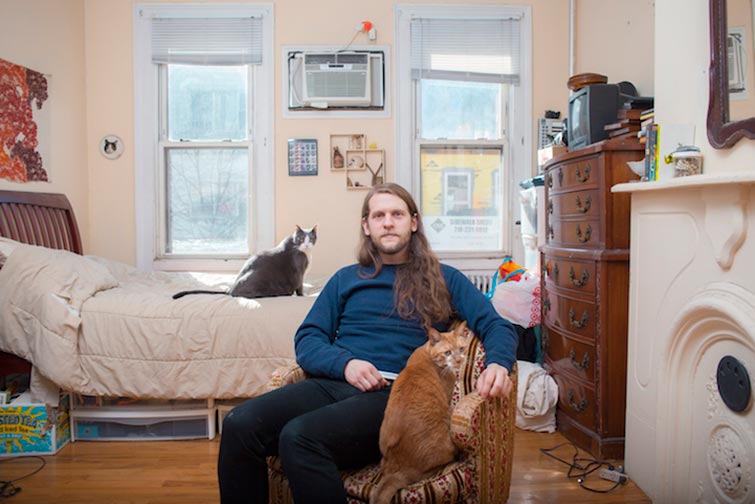 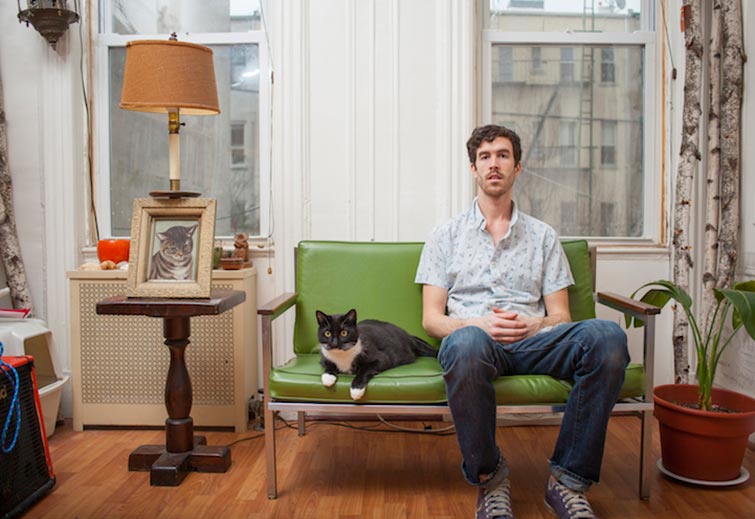 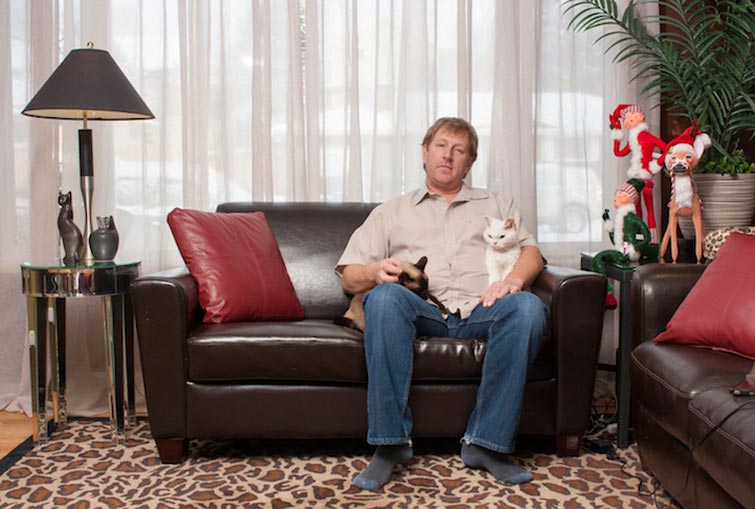 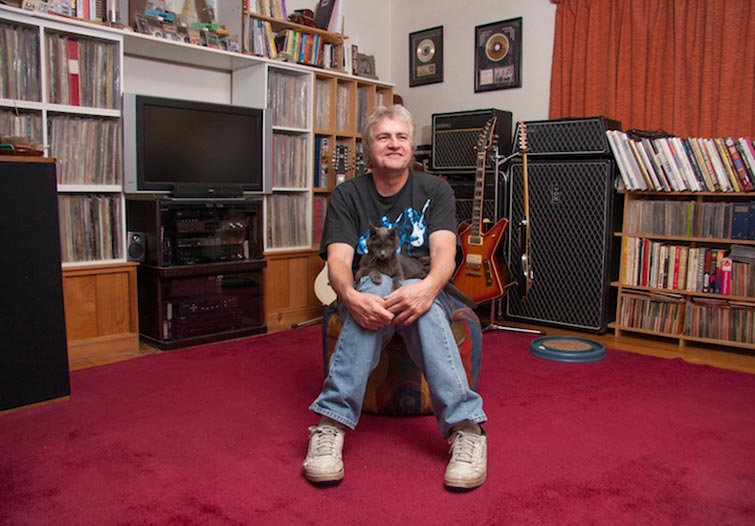 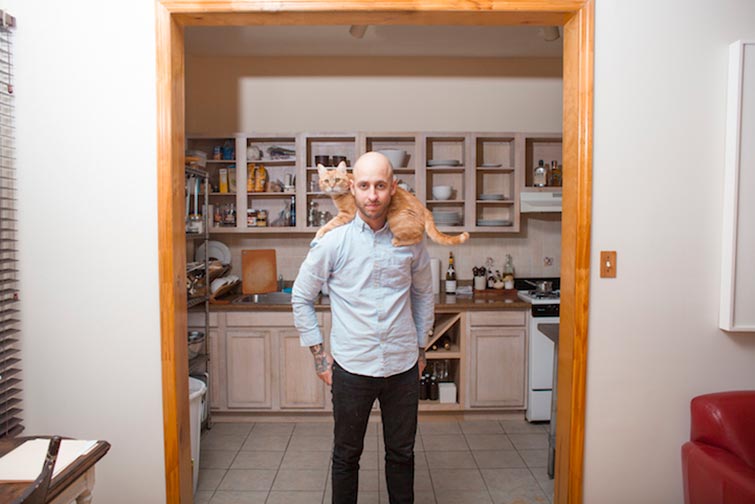 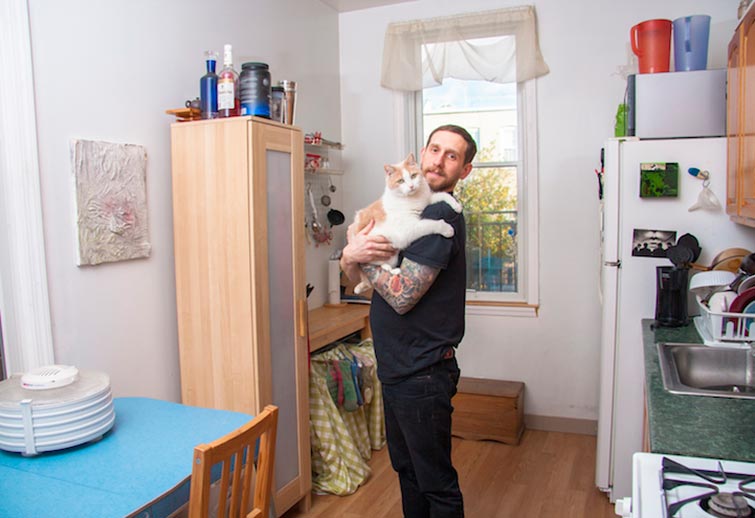 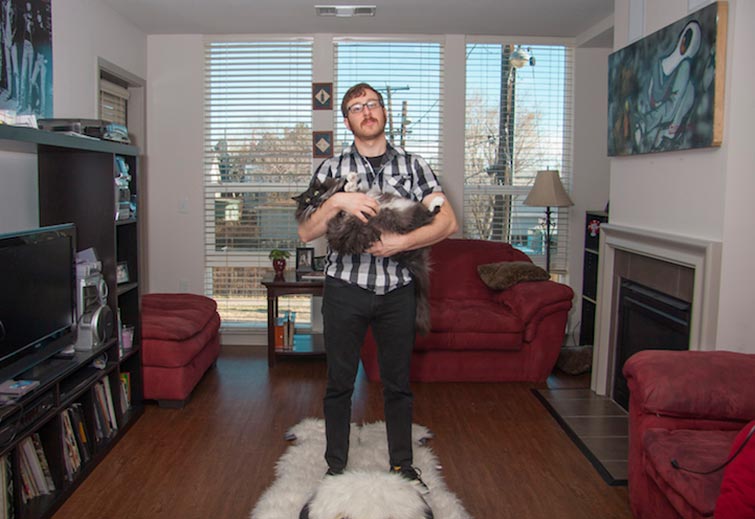 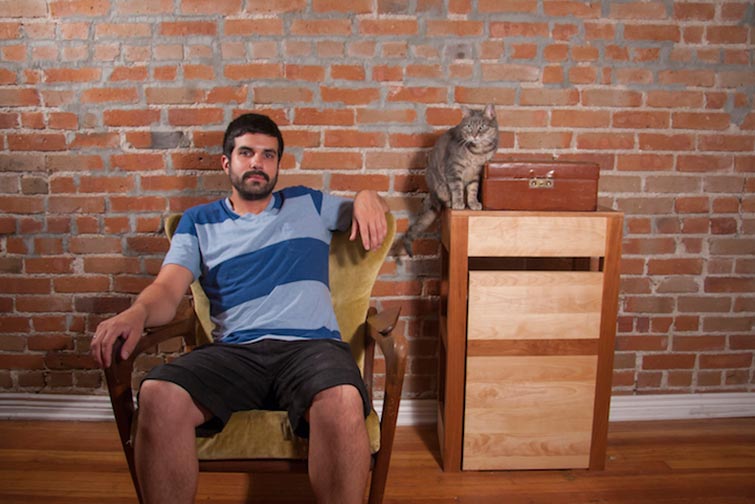 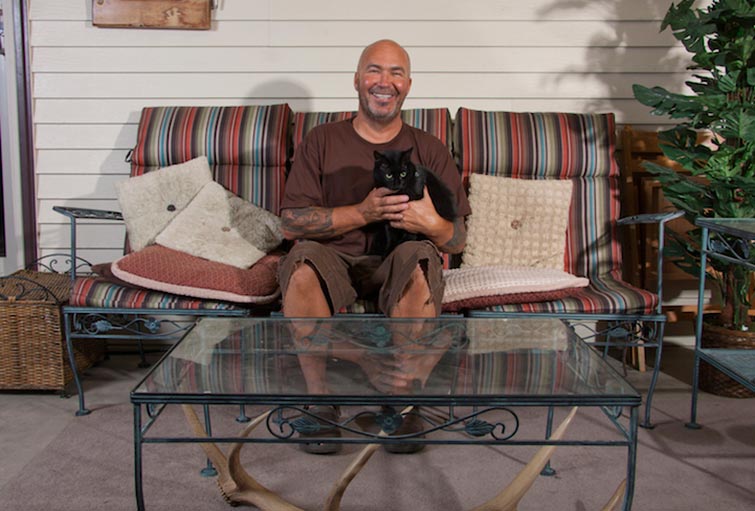 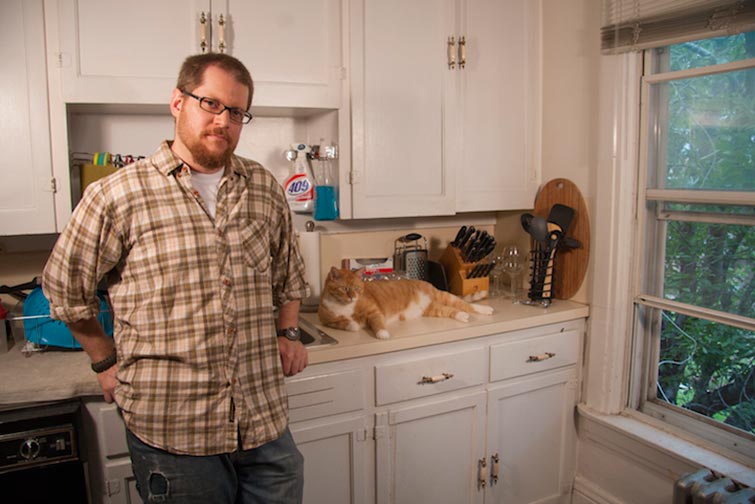