This creature is very prehistoric looking, yet it does actually live in our oceans. Some fisherman from the Philippines discovered this fascinating creature stranded on a beach at Marigondon. 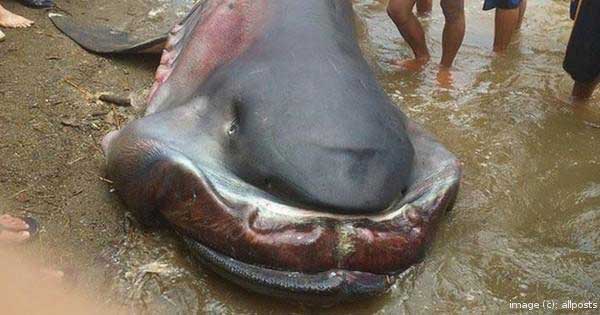 The Megamouth shark was actually missing its tail. Many of the locals suspect that the shark had its tail cut off or injured by a fishing net, and that in its weakened state it became beached in the shallow tide. 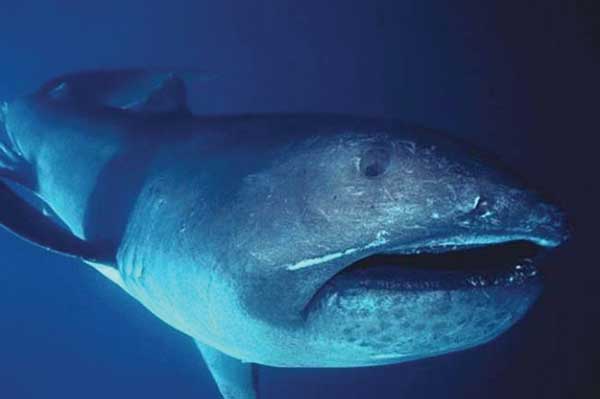 Some species of shark have been known to grow to around 6-6.5 feet in length. This Megamouth shark however can grow to nearly twice that size, and maybe even larger. This particular shark was 16 feet long when it was found. 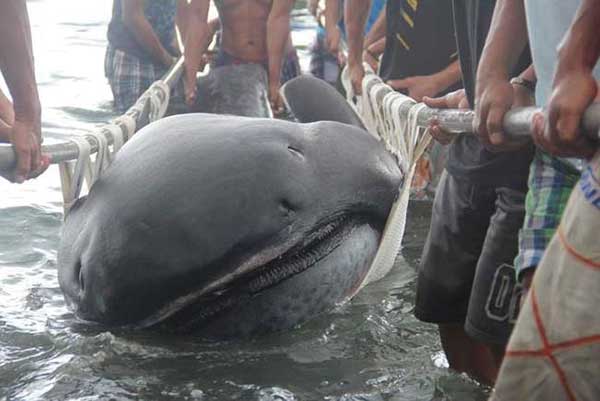 Megamouth sharks are incredibly rare. They are so rare in fact that they are known as “Alien Sharks”. Very little is known about these mysterious creatures because there have only ever been 63 of them sighted in history. 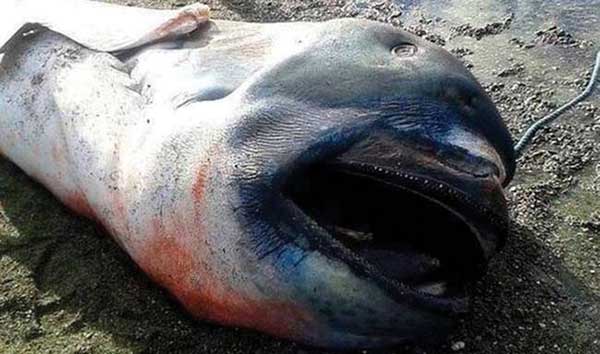 The Megamouth certainly does look fearsome, but it is surprisingly not dangerous to humans. Megamouths are filter feeders and so they are very similar to whales. They don’t eat other predators and they actually filter plankton and various other nutrients though their teeth. The Megamouth is known for having several rows of teeth, which is what makes it such a fearsome creature. 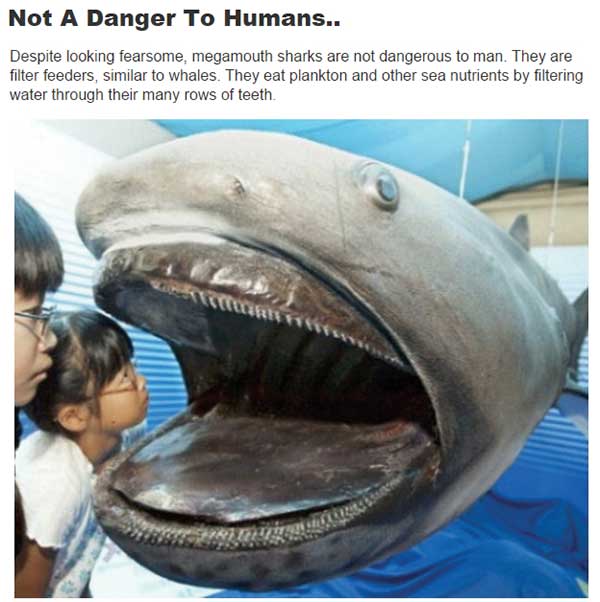 Deep Under the Sea

The Megamouth is known for living deep under the ocean water. They have been known to surface, however this generally only happens at night and this is when they are spotted by locals and other bystanders. 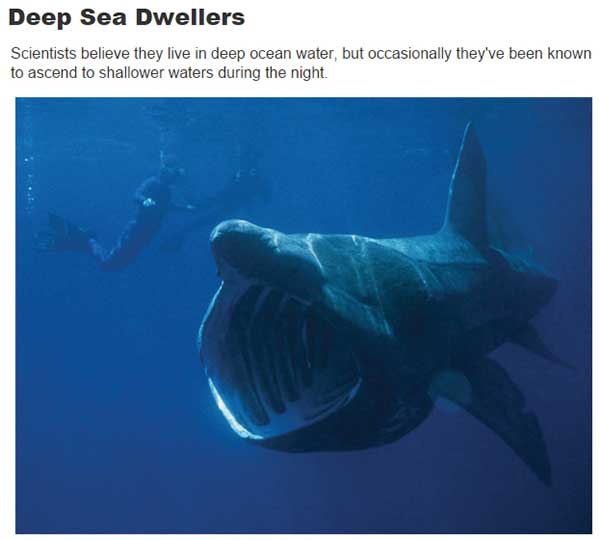 A Video of the Megamouth

The Megamouth remains to be one of the most fascinating creators to ever dwell in the ocean. It is the most mysterious, yet it is also the least understood. If you would like to see this shark in action, simply follow this YouTube link: Youtube – (source: IFL Science, Uproxx) 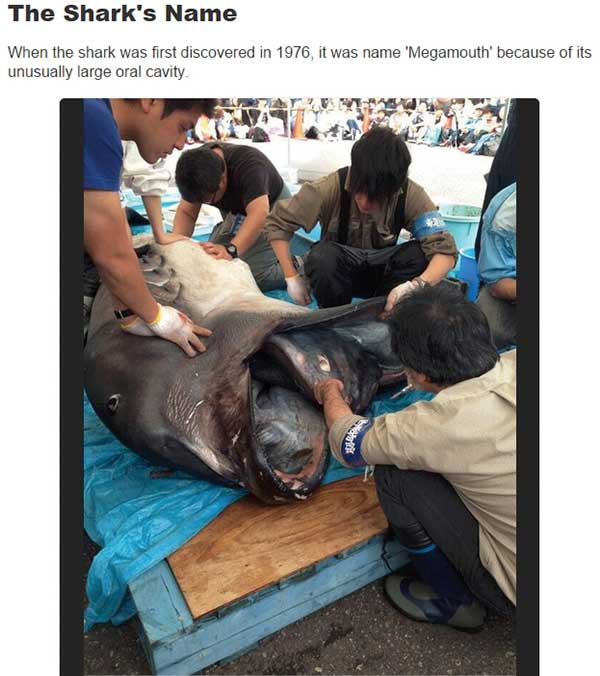