Denver-based artist Arna Miller in collaboration with her husband Ravi Zupa creates quirky pieces of matchbox arts and subjects are cats. The set is called Strike Your Fancy and is described as “a series of matchboxes featuring cats drinking at the bar and the good, embarrassing and confusing situations we have all found ourselves in.” 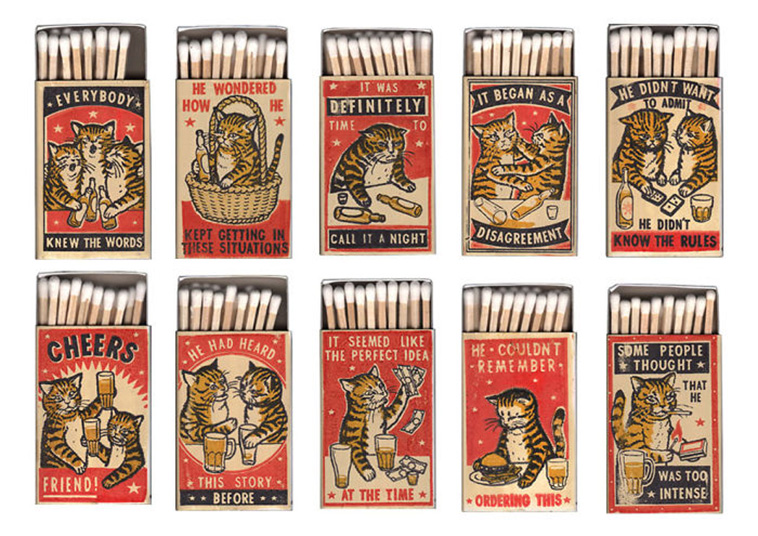 Miller explains that she finds inspiration in “book illustrations, vintage packaging, matchboxes, magic show posters, and early-20th-century illustrations,” and that turn-of-the-century vibe really comes through with these whiskey bar felines.

“My guiding rule—which I sometimes break—is Possible, but Not Likely,” Miller added. “For example, it’s possible for a vole to sit on a cigarette box and float down a river, but it is not likely.” “On the other hand, dinosaurs didn’t have laptops and headphones, so I would not draw that.”

Check these matchboxes that depict many of these common late-night bar scenarios. 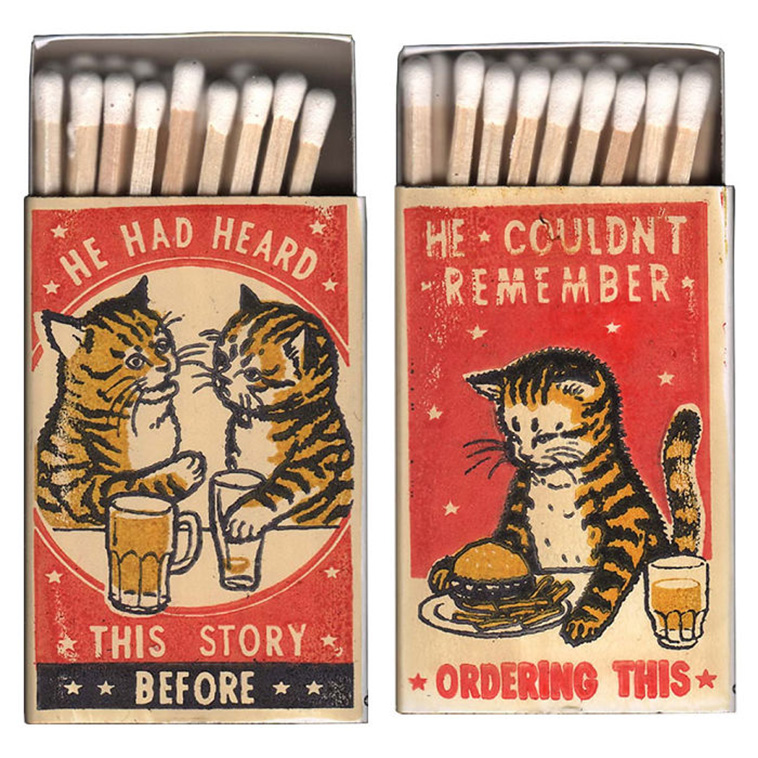 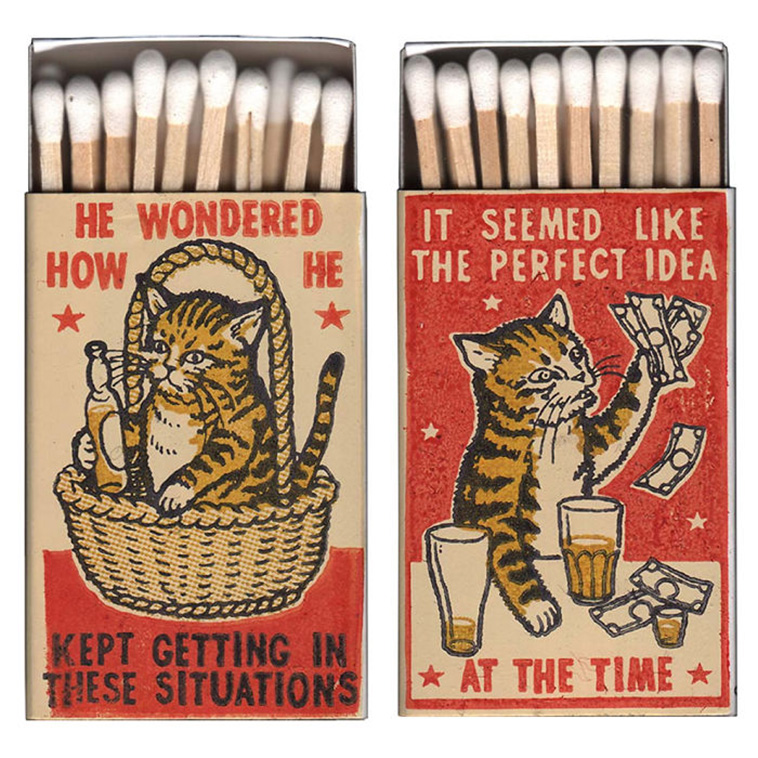 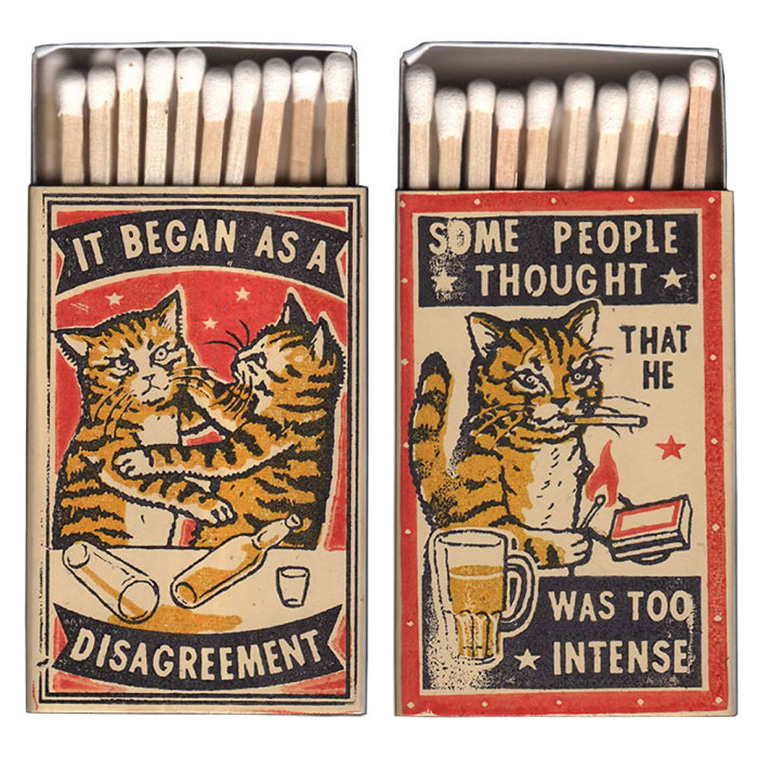 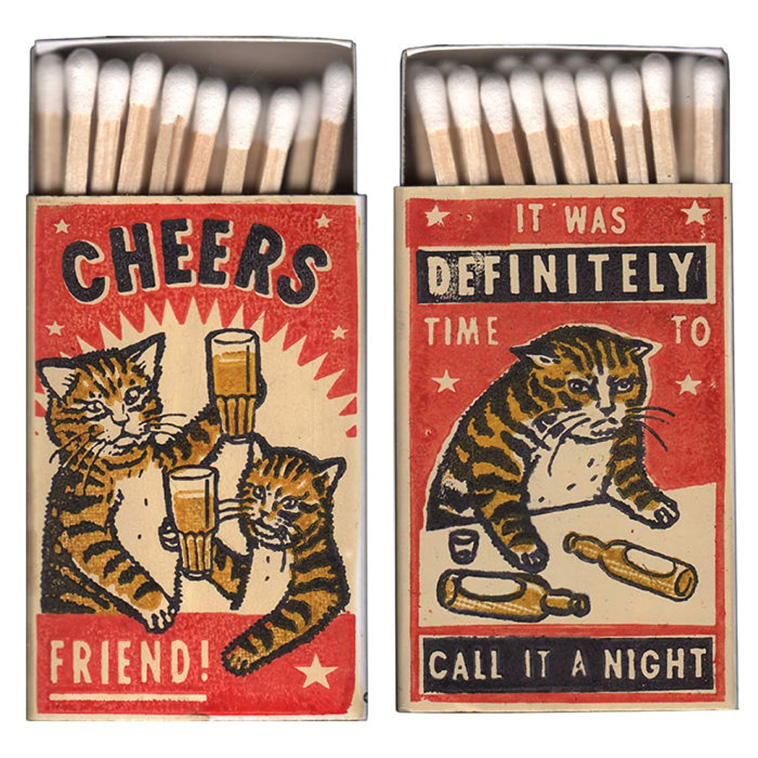 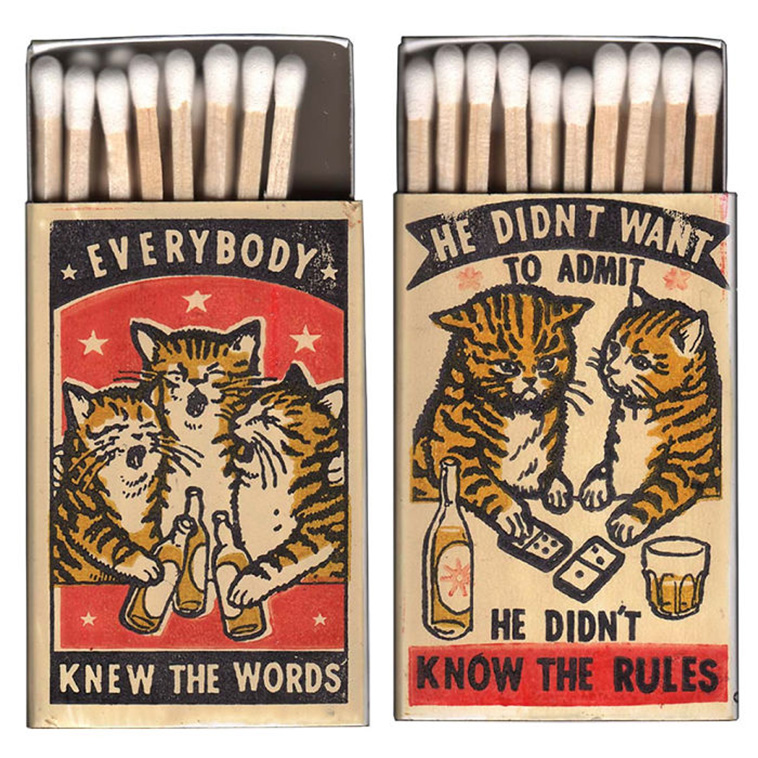 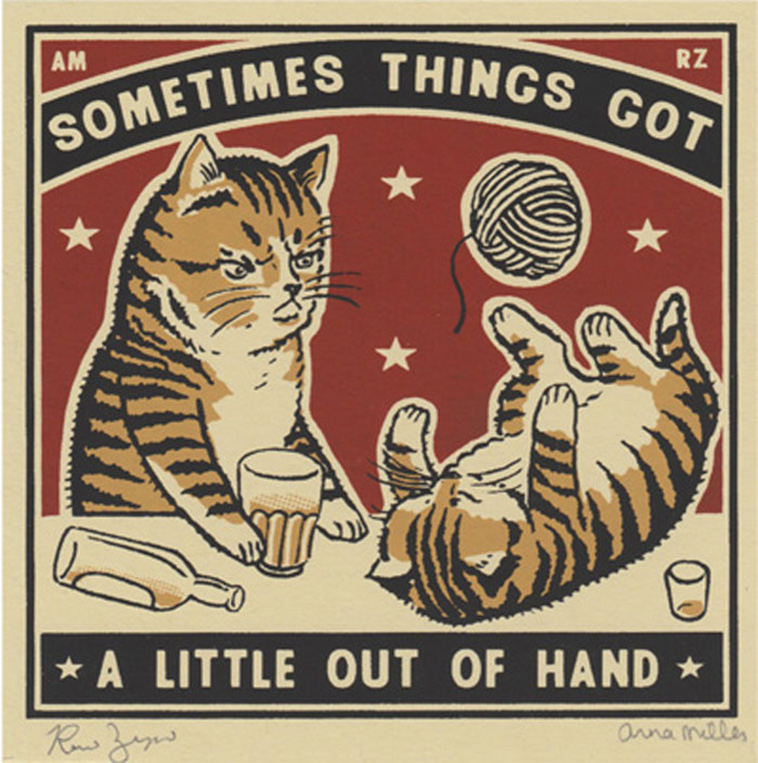 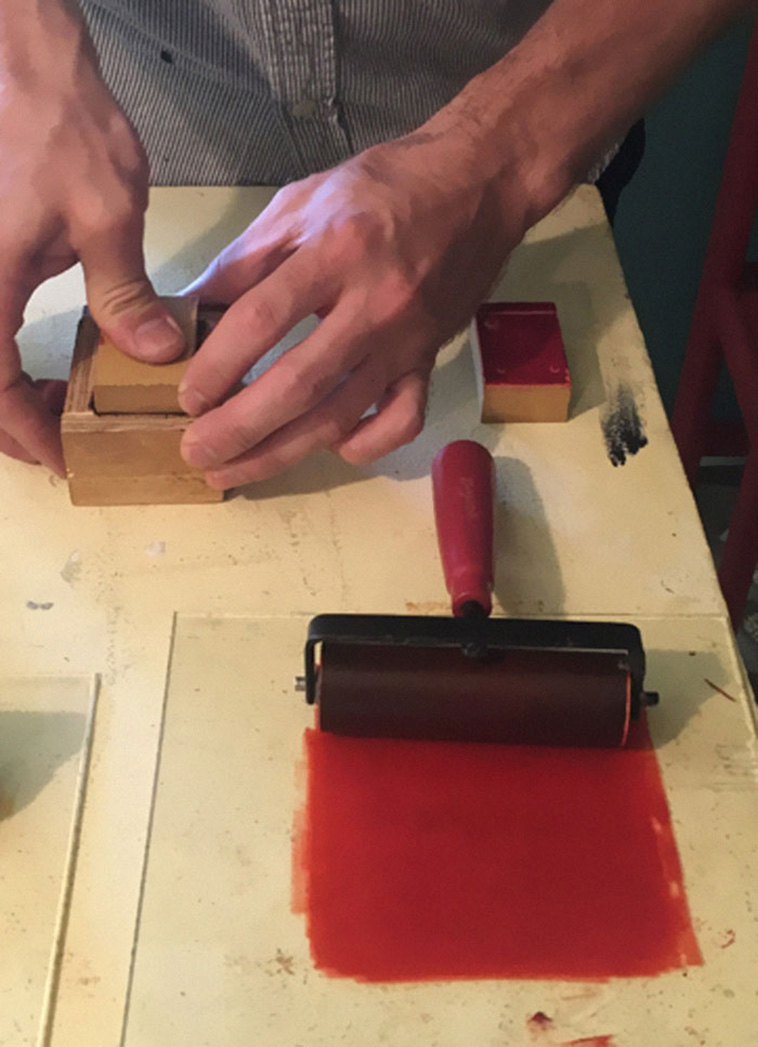 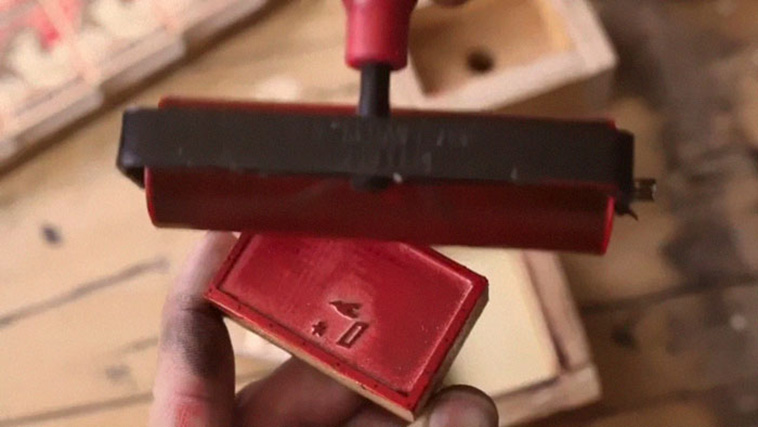 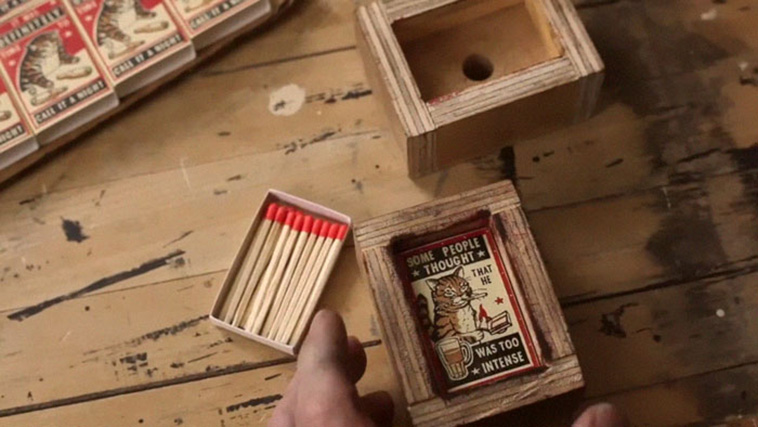 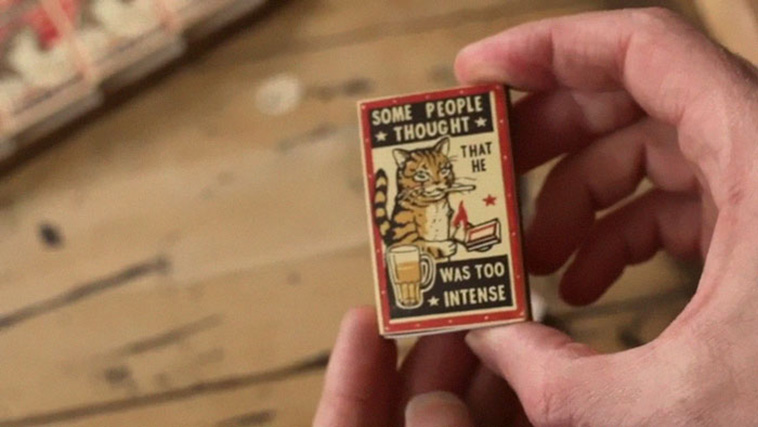 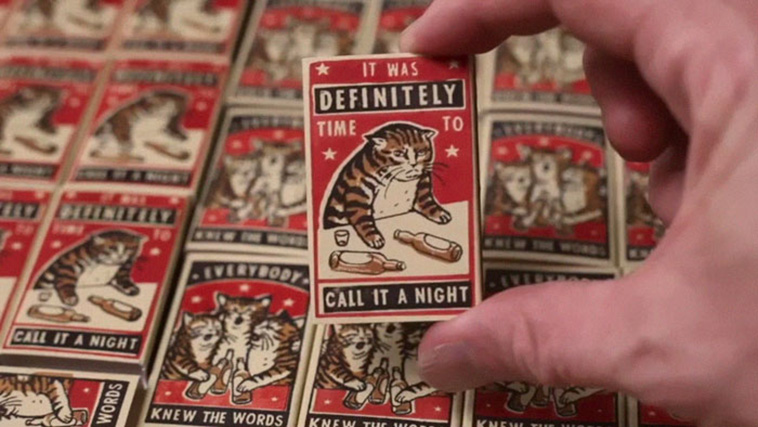