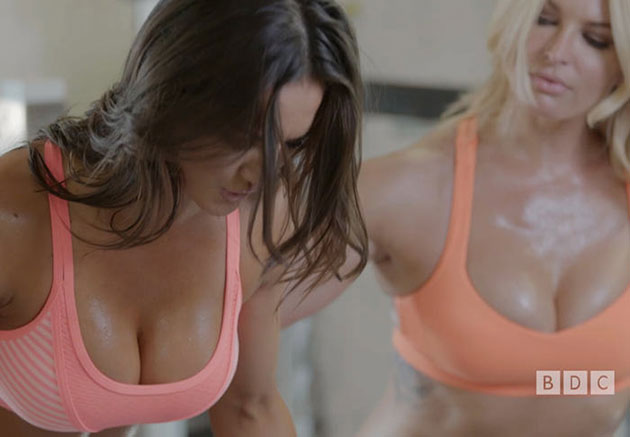 Not everyone is a gym freak, but plenty of us have an idea of the type of culture found within the walls of the gym. Anyone that has step foot knows that there are certain people that act in certain ways, and the guys over at the Buff Dudes YouTube channel have created a hilarious parody video that captures this beautifully. The video is a parody on your traditional nature and wildlife documentaries – think David Attenborough narrated programs – with the subject being the ‘wildlife’ of the gym. Both gym regulars and novices can appreciate the humour found in the video, popping fun at all the weird things that tend to happen in the gym. Plus comparing it to the animal kingdom is totally related and a little too appropriate! Take a look at the video for yourself and see just what all the fuss is about. It genuinely looks and feels like a serious documentary, that is until you start to listen to what the narrator is saying!