She said she wasn’t scared because her pup was with her.

Anyone of us would be terrified of getting lost and not being able to find our way back home. That is, of course, if we are not lucky enough to have a loyal friend right beside us.

A three-year-old toddler named Remy Elliott managed to wander off from her house in Qulin, Missouri. The mother said: “I looked for her by myself thinking maybe she was just in the woods or somewhere where I couldn’t see her. And I was calling for her and calling for her, and when she wasn’t calling back I realized I don’t think I’m going to find her on my own.” 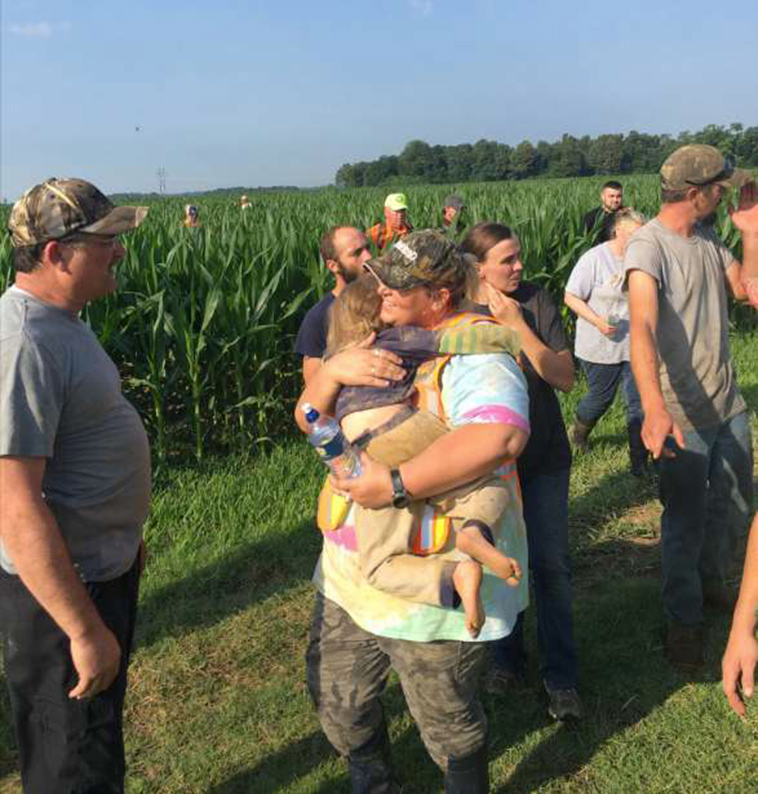 She immediately called the authorities along with her family and friends. They started to search for her in the cornfields surrounding the property. They were all concerned for Remy as she may be had been hurt. Finally, a dog barking was heard, and Remy’s uncle found her curled up in the middle of the cornfield, sleeping, after nearly 12 hours of search. She was almost half a mile away from home.

To their surprise, Remy was not alone. Family dog Fat Heath never once left her side. Remy had numerous mosquito bites and she was exhausted. Even though she had through a lot, Remy said that she was not scared because Fat Heath was there with her. Her mother said that she would have been terrified if the dog wasn’t with her all along.

Thankfully Remy is okay now and Fat Heath is certainly the hero of this heart-warming story. 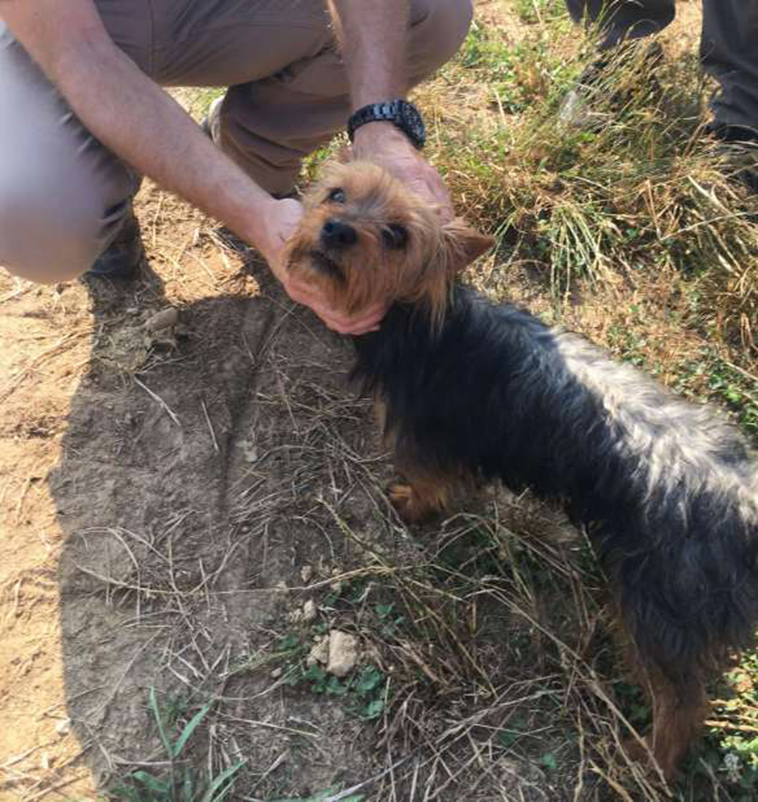