Egyptian archeology is perhaps the most interesting in the world. Egypt is known to have a very rich and opulent history and background that can be traced down from many centuries ago. Many archeologists around the world are interested to discover the secrets of ancient Egypt. Heracleon is the lost Egyptian city found in 1,200 years, a rare discovery in the history of modern times. 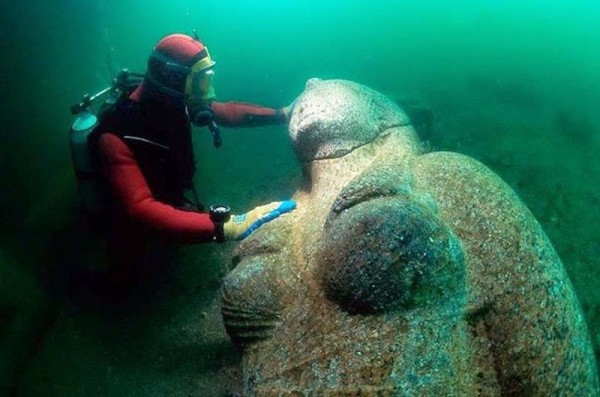 The city of Heracleon was just a legend before, wherein it appeared on few ancient text and rare inscriptions. As a matter of fact, no one was expecting or looking for this city because it is just merely a pure legend or hearsay. 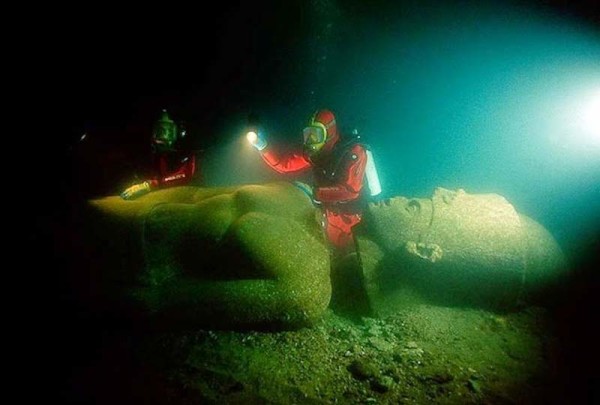 Who would have thought that after 1,200 years, a lost Egyptian city will be discovered from the depths of the sea? For Frank Goddio, a French archeologist, it was a shock because his mission is to look for French warships from the 18th century. He never thought that he can find the city that is just considered as myths or legends. He first stumbled with a large face submerge from the shadows of water and as he goes further, a wide array of underwater ruins. Some of the notable remains that can be seen in this lost Egyptian city are the temple of the god known as Amun-Gereb. Several small sarcophagi that are believed to contain the remains of the animals that are brought as offerings. 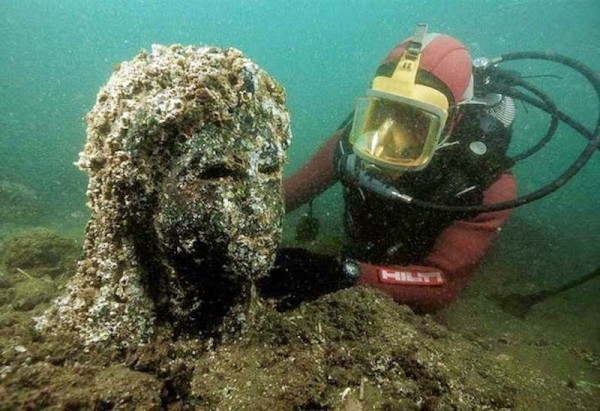 The artifacts and ruins made from diorite and granite are amazingly preserved. This offers the chance to see what was thousands of years ago on how the people lived during this period. This lost Egyptian city is believed to be Egypt’s leading city that is known to have a thriving trade city. 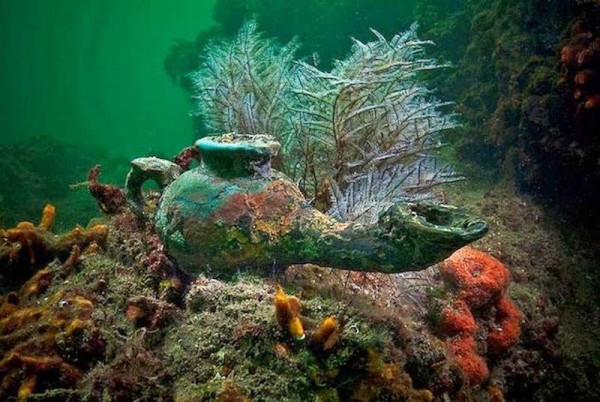 Aside from artifacts, stones slabs with scriptures of ancient Greek and Egyptian are also discovered. The best thing about these artifacts is they are delicately preserved underneath the water for several centuries. 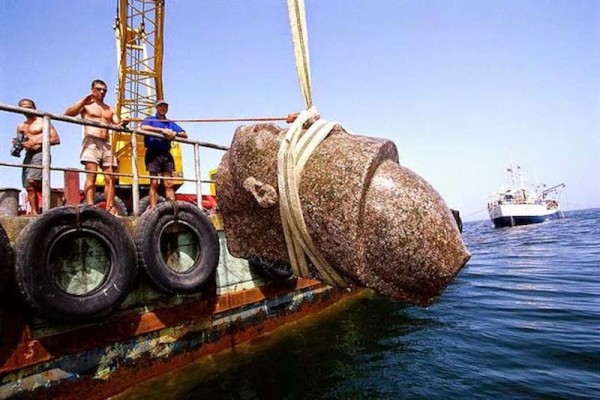 Heracleion is believed to be a thriving city with the canals just like what in Venice has. The islands were also home to small homes and sanctuaries. This was once a grand city in Egypt with the history of being one of the best cities in Egypt. 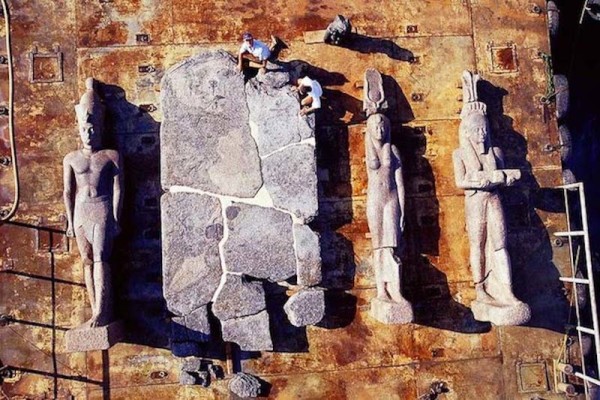 Unearthing the lost city of Heracleion shows that what was written in old Egyptians and scriptures and text are indeed true. This is solid evidence showing that they are indeed real and not just merely a story.  Discovering ancient city like Heracleion is a real means on how you can get the right information that you need to know to determine on how the people live their lives in the city. 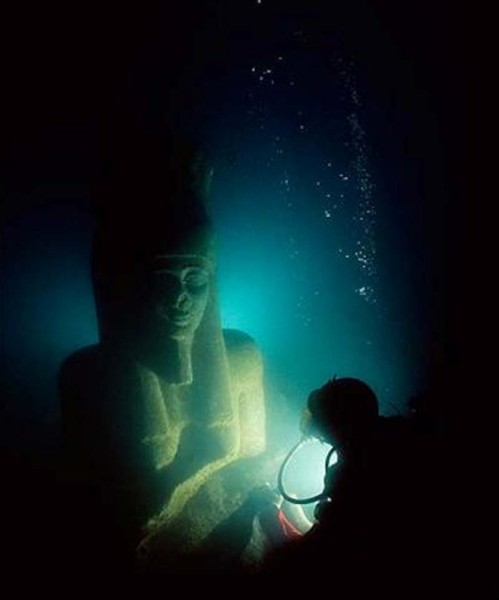 The reasons why the city submerged is still perplexing but some scientist believed that it can be due to the changes on the sea flooring or due to earthquakes or volcanic activity just like what happened to the ancient city of Atlantis.

Discovering Heracleion plays a very important role in history. This makes this an important means to get the right knowledge about this old city. 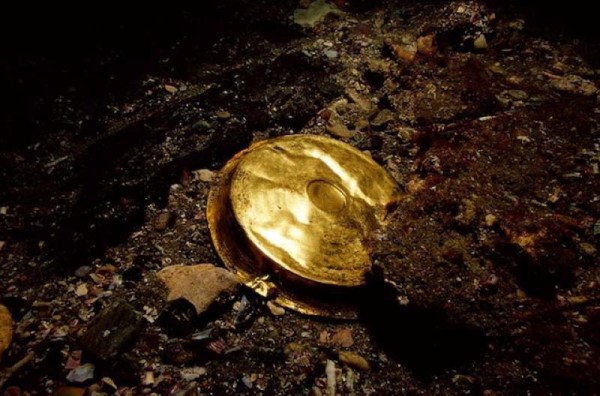