Kristina Rinaldi from the Detroit Dog Rescue, or DDR, was asked to rescue six puppies from the animal control and she was shaken when she saw them. There were six lovely puppies abandoned in a house in Detroit, Michigan. They had lost all hair and were pink, along with sores all over their body that would definitely have pained them. They were also high on fever and Rinaldi said that they were in a horrible condition when she rescued them.

The puppies were suffering from a skin disease named mange, due to which they lost their fur. Although she took them to a vet immediately, only four could make it alive and their condition is still critical. The vets are trying their best to make sure that the cute puppies are out of danger and will get a life to lead! Once they are fine, they will be up for adoption. 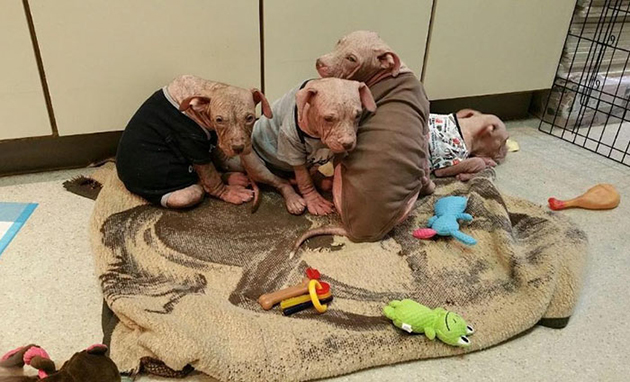 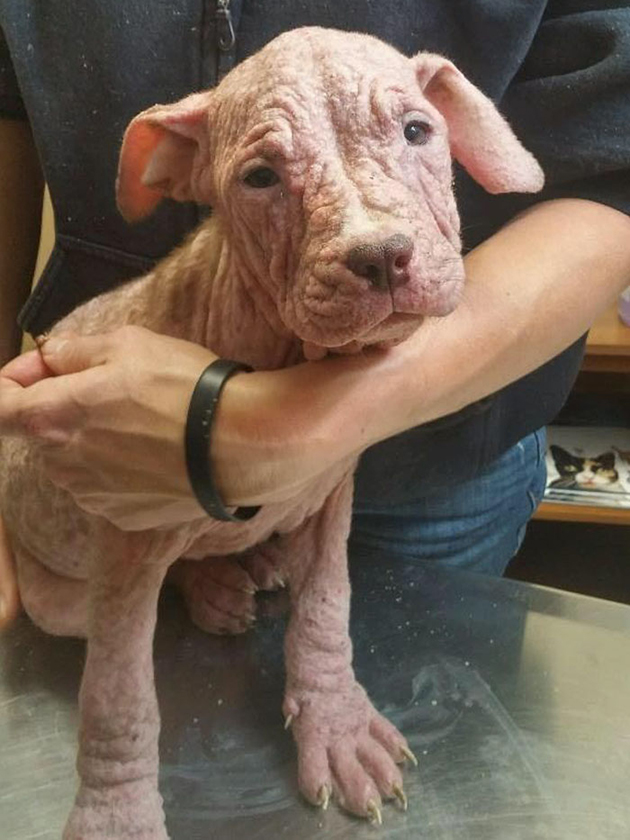 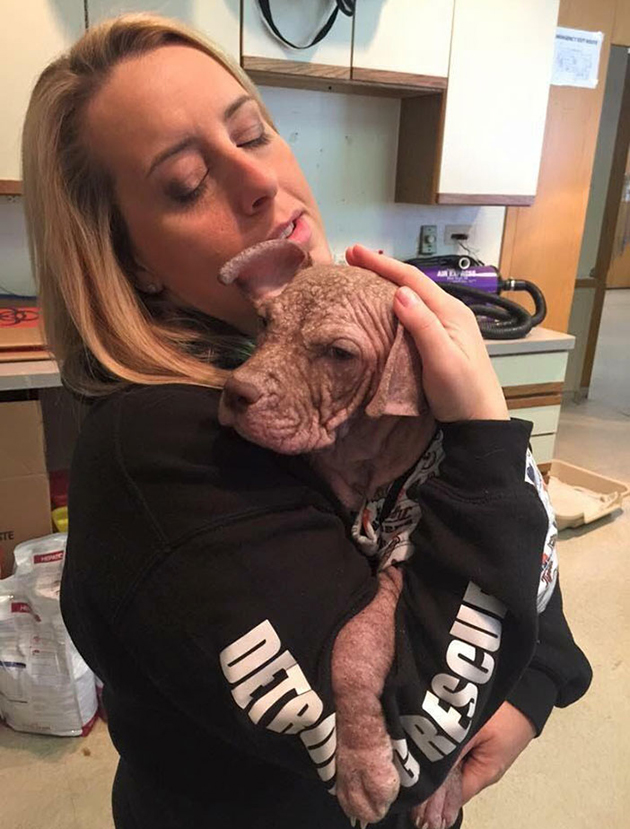 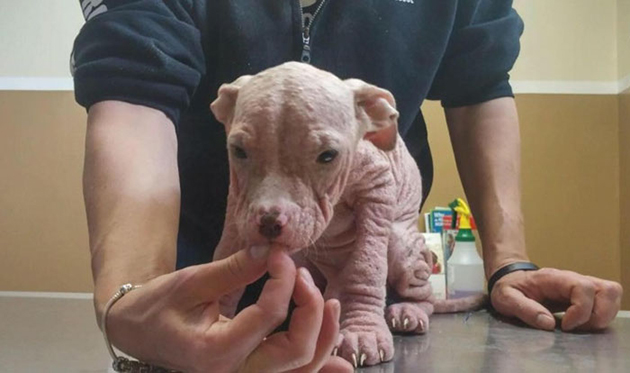 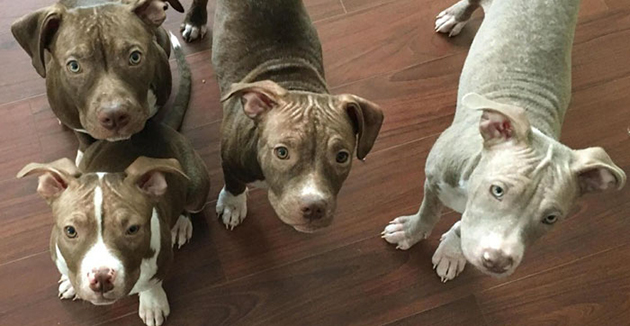 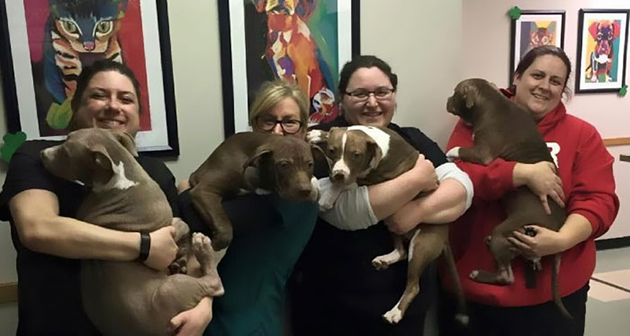 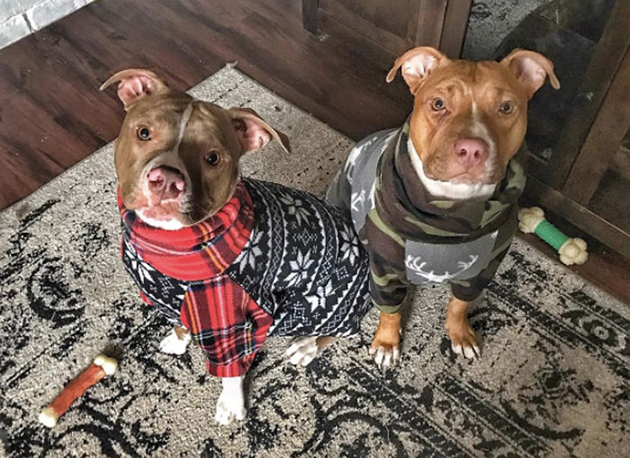 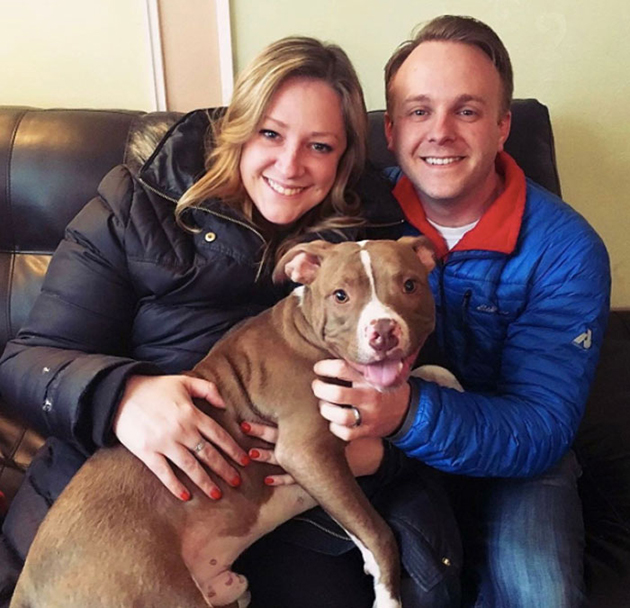 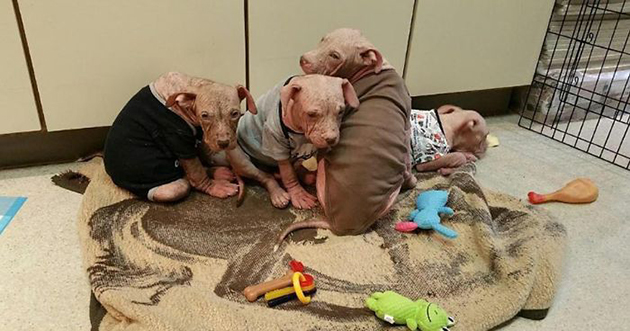