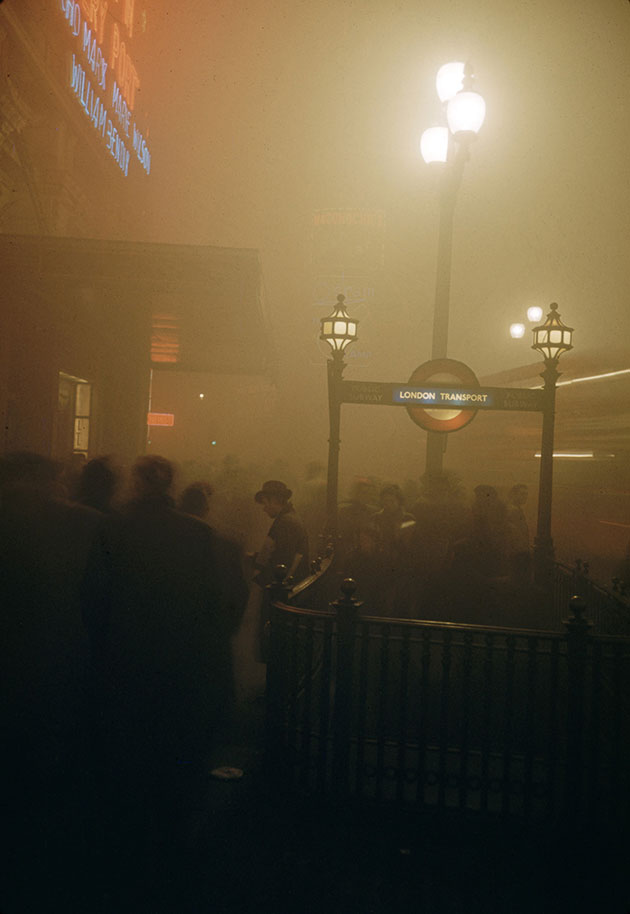 The idea of air-pollution darkening the sky with an endless sea of smog is nothing new – pollution is a hot topic that rages on today. You only have to look at recent examples in China to see that air-pollution (and pollutions in general) remain a massive issue throughout the world. London is one of the last places you might imagine a thick cloud of smog to adorn the skyline- if anything is covering the skies in London it will be thanks to the less than stellar British weather! Yet thanks to the industrial revolution, there was a massive increase in the number of pollutants that would dirty the air across the UK and well beyond. In some cases, these chemicals and other nasty substances can create a smoky fog or smog when moisture present in the air combines together with the pollutions released. 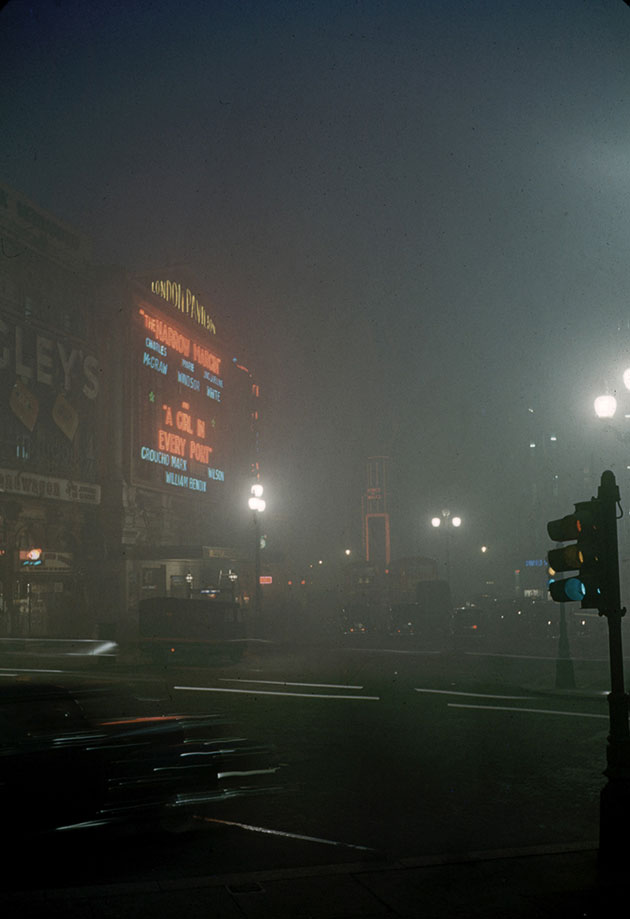 The Great Smog is one such example of this that occurred in December 1952m, when an anticyclone and a lack of wind created a pressure of warm air that acted as a container for all the smog in London (which there was a fair amount of!). This meant all the air pollution was trapped well below its usual levels, keeping far closer to the ground.
As a result, you could barely see in front of you, and the harmful chemicals made it very dangerous to breathe in any air. After dealing with the thick smog for 5 days, the weather turned for the better, but the damage caused was apparent. It’s estimated that the smog leads to the premature deaths of at least 4,000 people, with hundreds of thousands more facing ill health too. This thankfully led to discussions about how dangerous pollution is, and that environmental issues were very much a cause for concern. Lawmakers took note, as laws were made to ensure caps were maintained on the amount of pollution allowed. 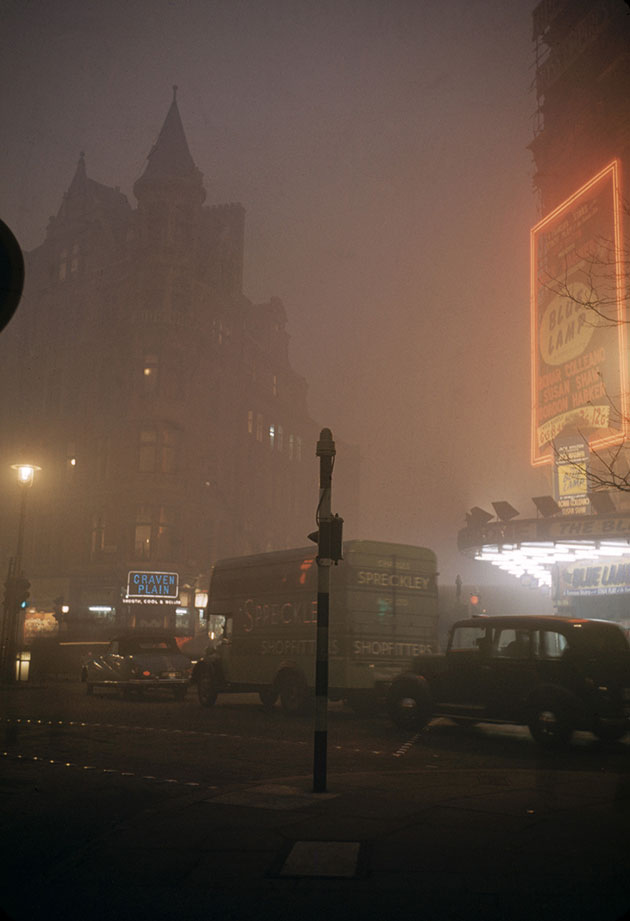 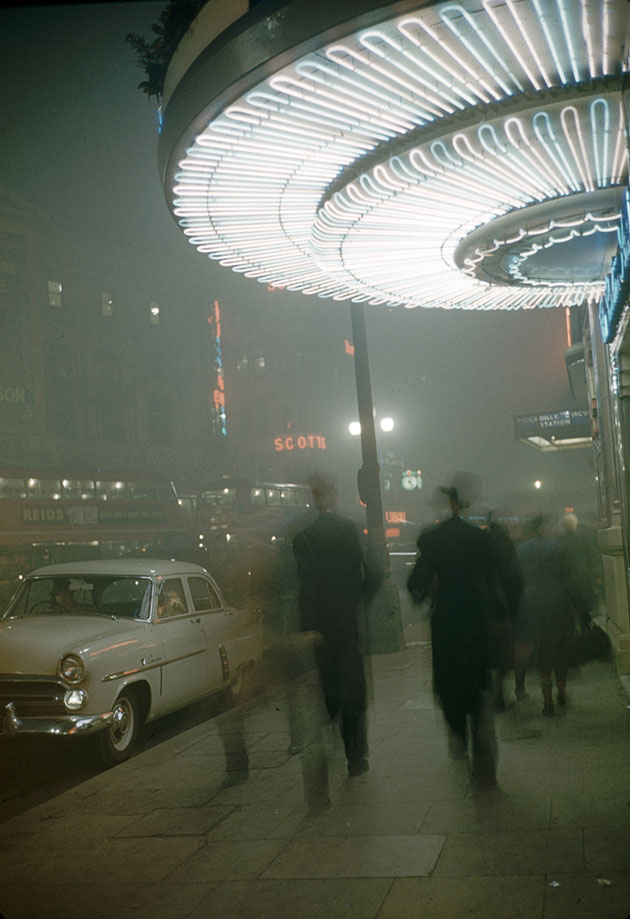 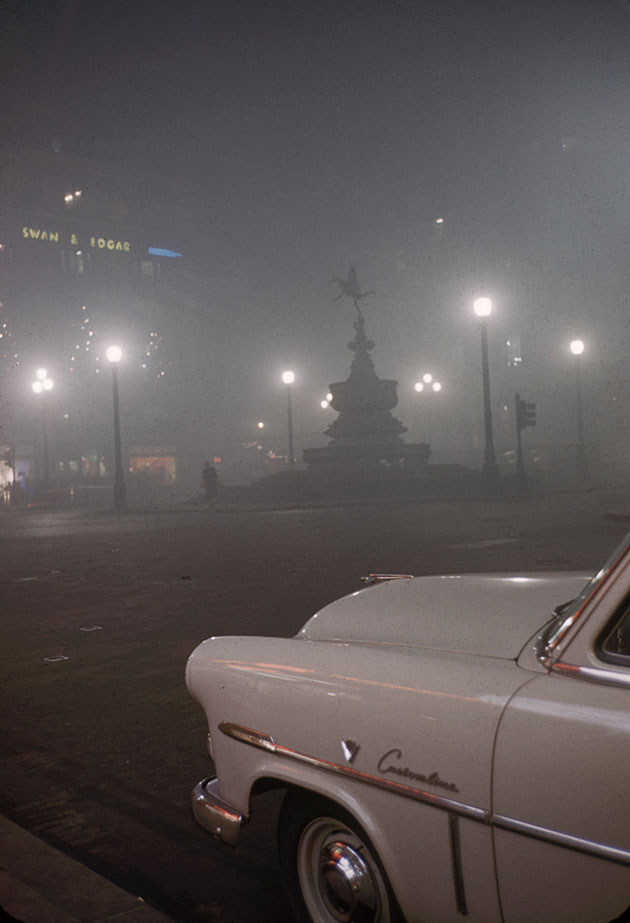 The fogs are ancient Britons. They met the boat when the ancestors of Boadicea landed. Taking advantage of a northern island, rich in rivers and diversity of soils, they roam about on their little cat feet as freely as they did before anyone had heard of smoke abatement. 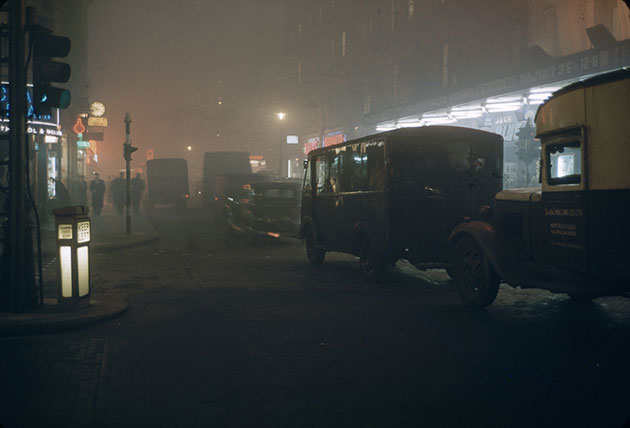 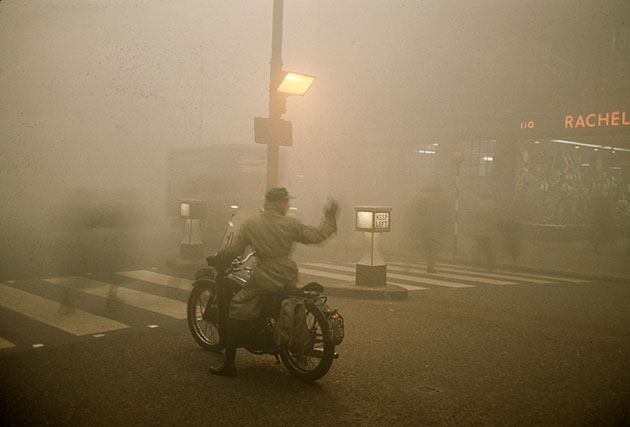 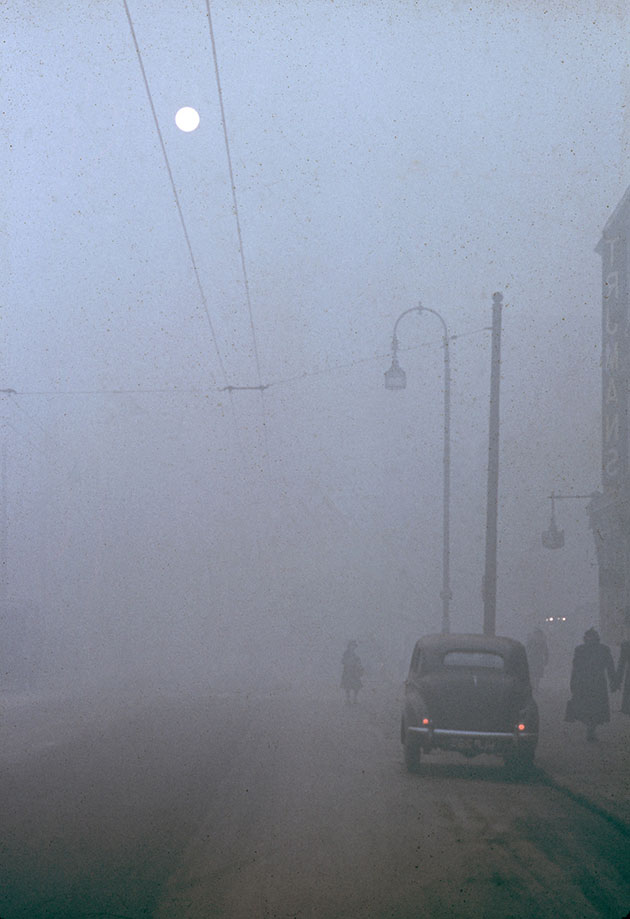 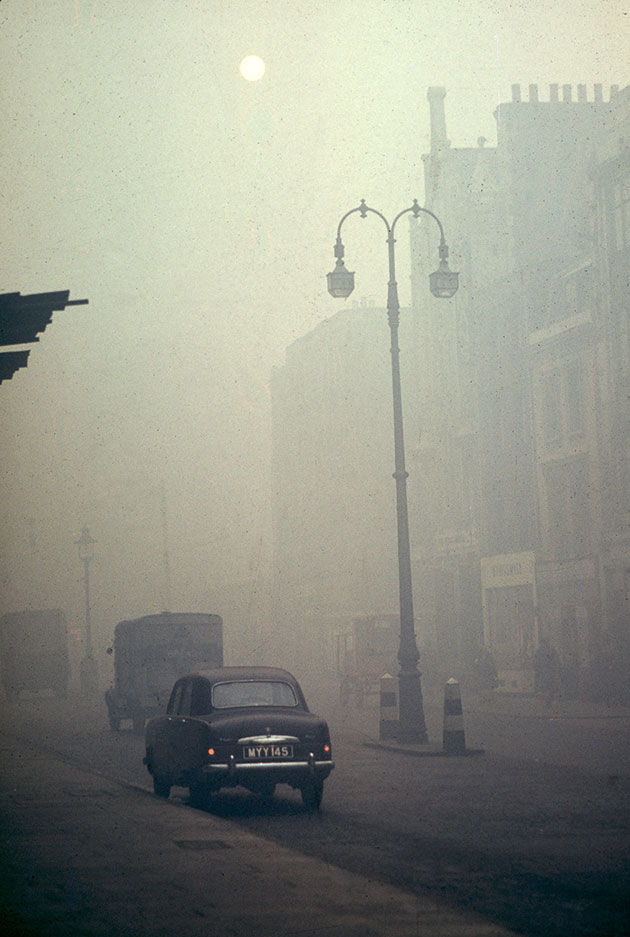 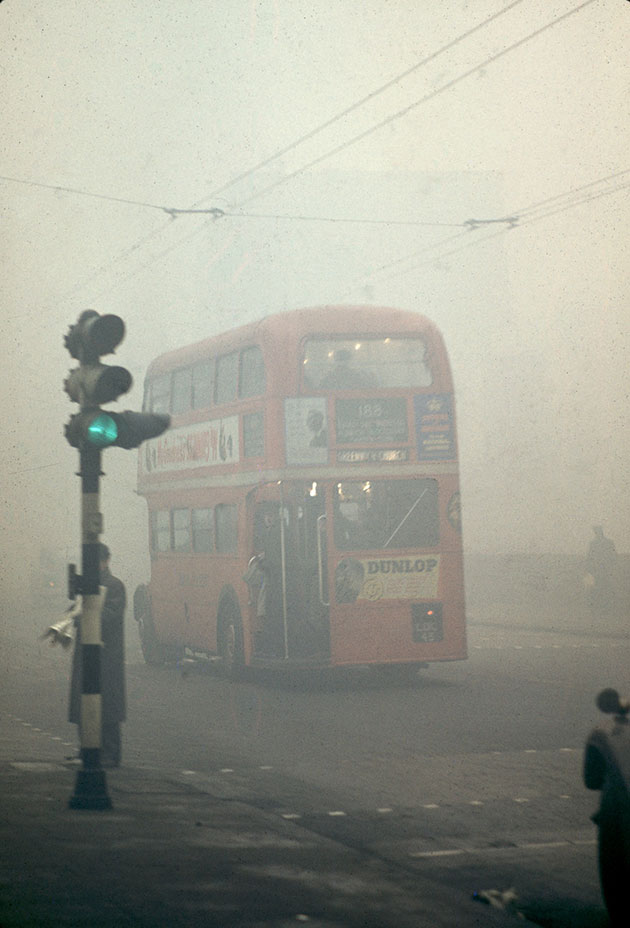 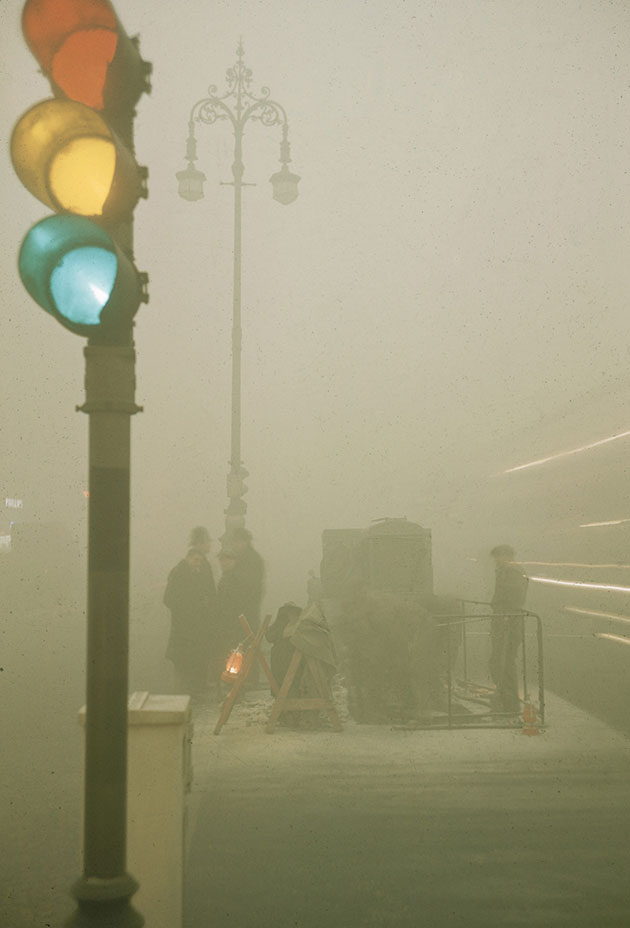 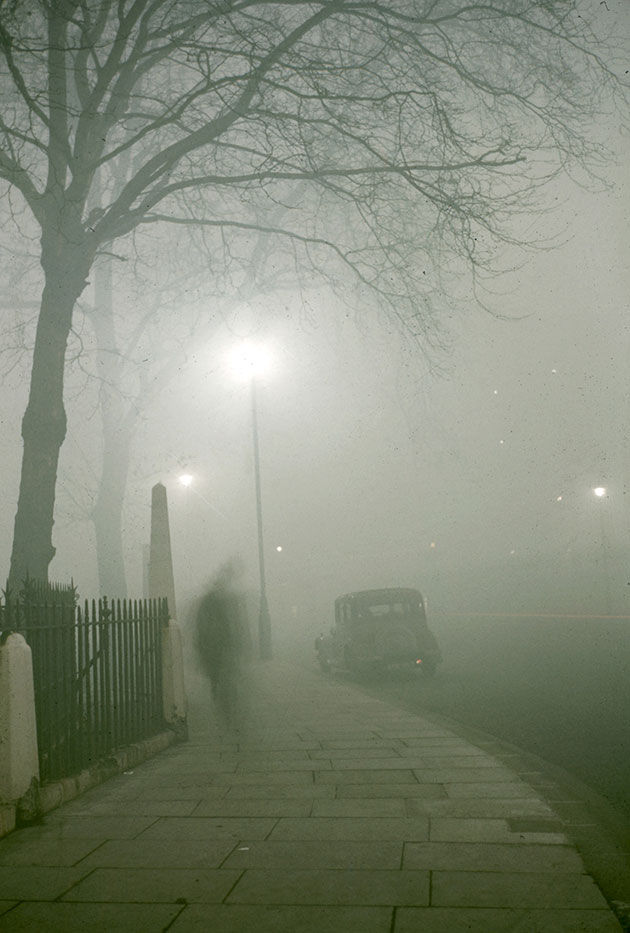