Most of us are familiar with certain kinds of animal rescue agencies, but In-Sync is one in which it doesn’t get the respect or recognition that it deserves. This is an agency that focuses on wild animals that are kept in captivity. Such is the story with Kahn and Sheila. These are two rescue lions that were put in a cage and neglected by a licensed owner that decided that they weren’t making money anymore, so no longer needed to be cared for. 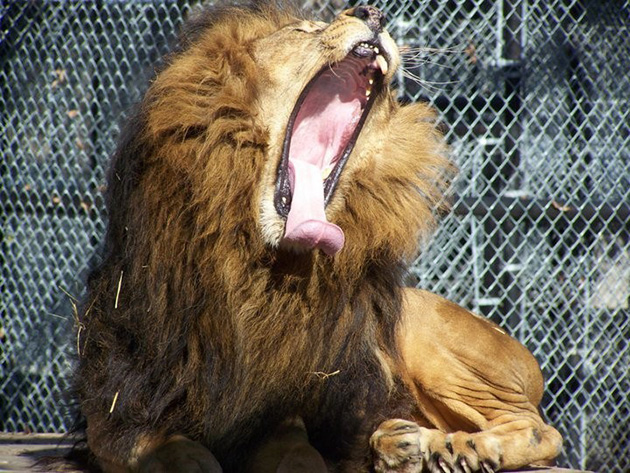 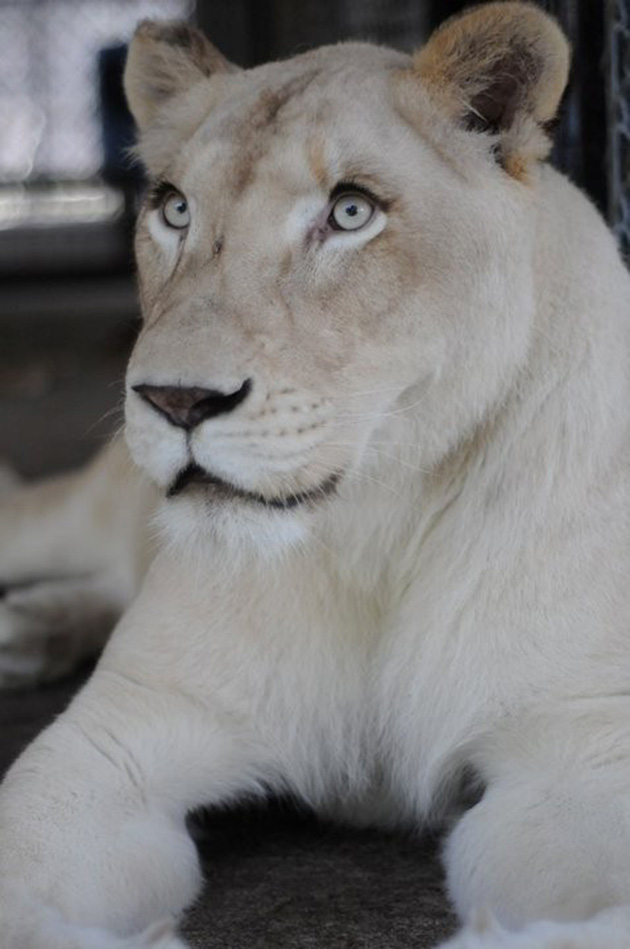 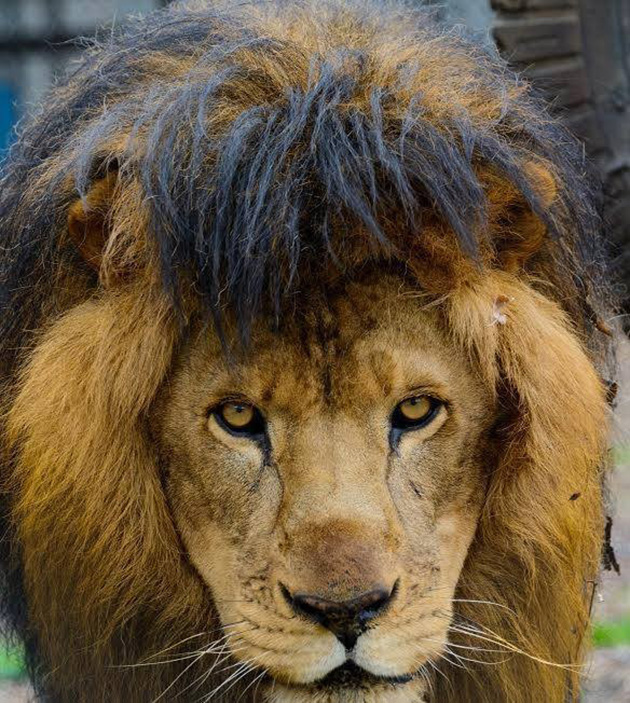 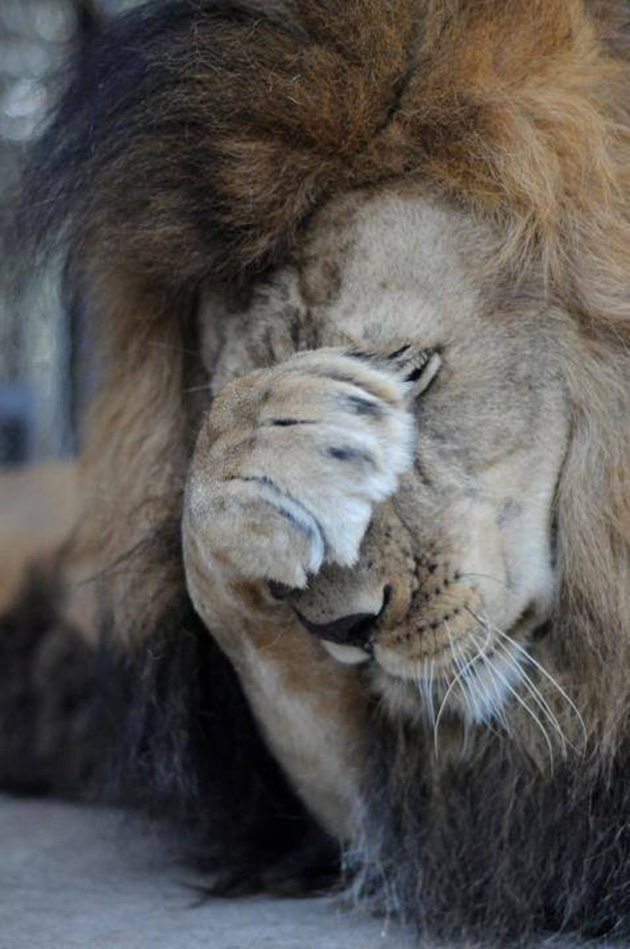 When In-Sync was given them after they were seized, Kahn was the first to come. This sweet boy was 6 years old and was being seriously neglected. He needed some help in his bone health and generally making sure he recovered from his neglect properly. His rescuers quickly discovered that he had hurt his own tail out of stress and boredom. 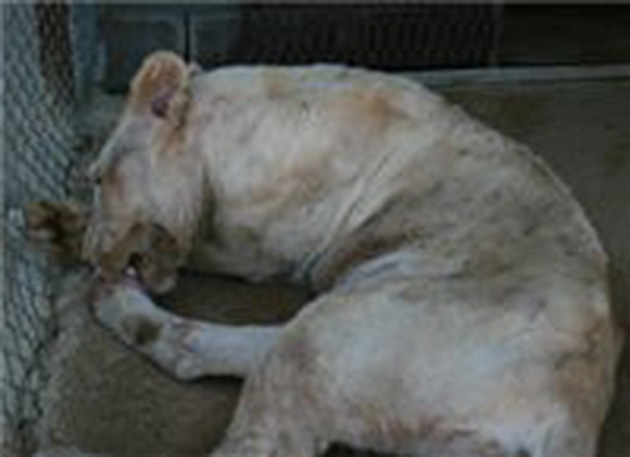 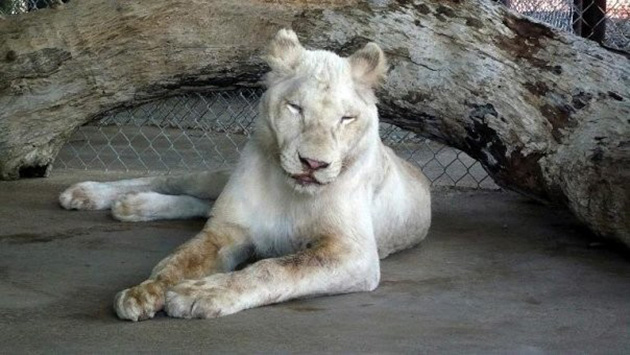 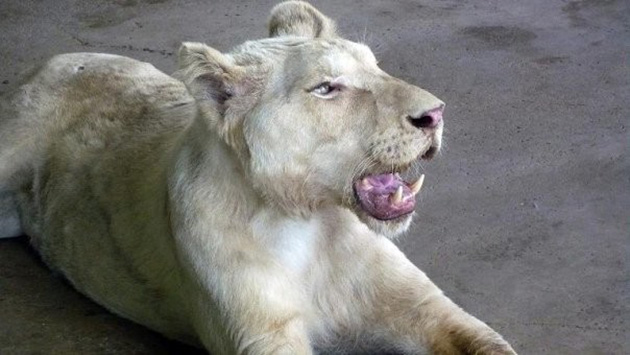 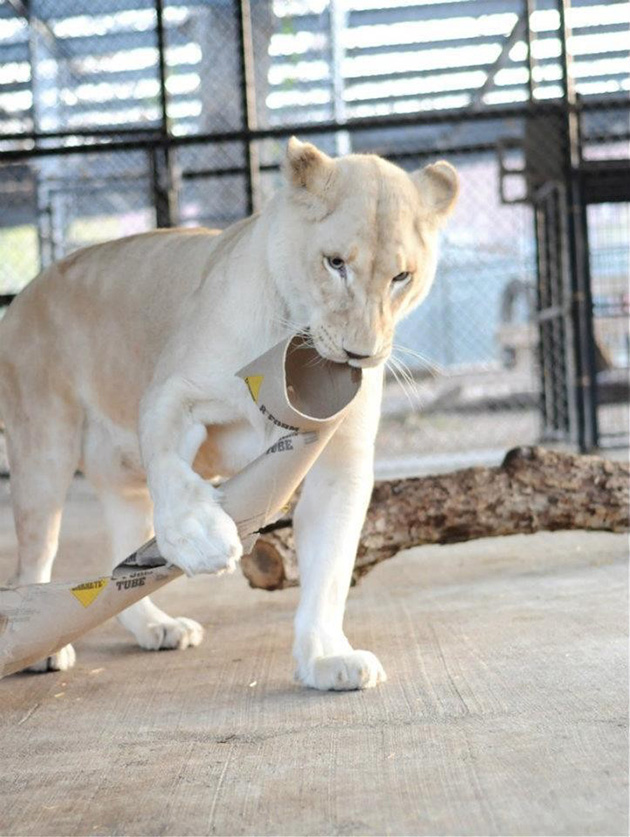 Sheila was rescued months after Kahn and she was neglected to the point that she almost died.  She wouldn’t eat, wouldn’t move, and didn’t have any desire to live. Rescuers had to force feed her and keep her living through the worst of it. It was discovered that she had Toxoplasmosis, a condition that impacts the body’s dietary system where, if left untreated, the animal won’t even eat to keep himself alive. 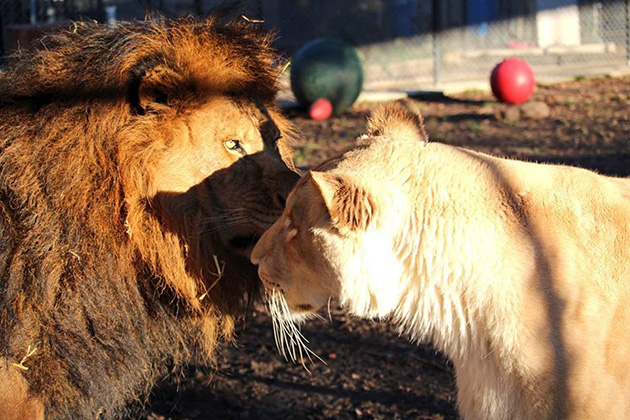 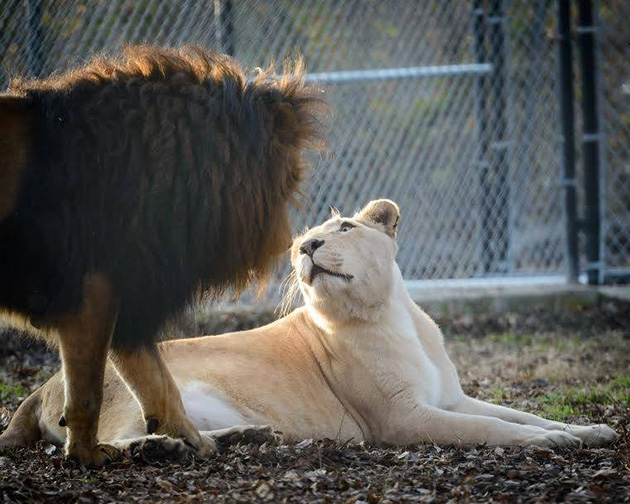 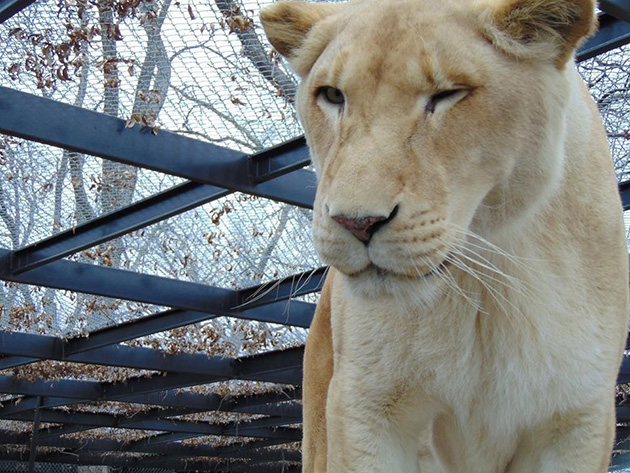 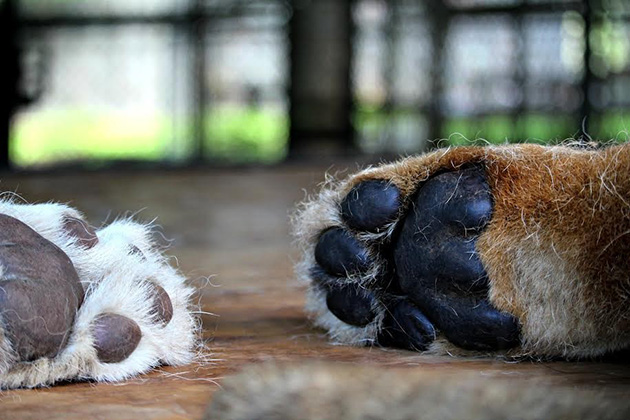 Once Sheila recovered, she was put into a pen next to Kahn, and the two of them quickly hit it off.  They dated for three months, and then got married and are now living together as happy as can be.  It’s so nice to see that this poor animals can be given a new quality of life together. They are obviously much better off now than they were before. A sweet rescue story to get your day going right. 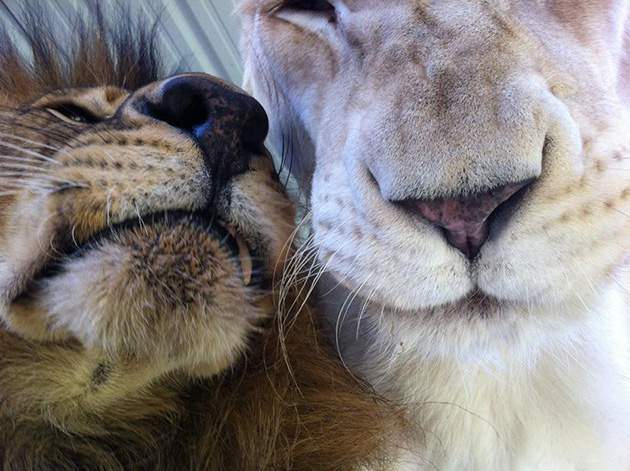 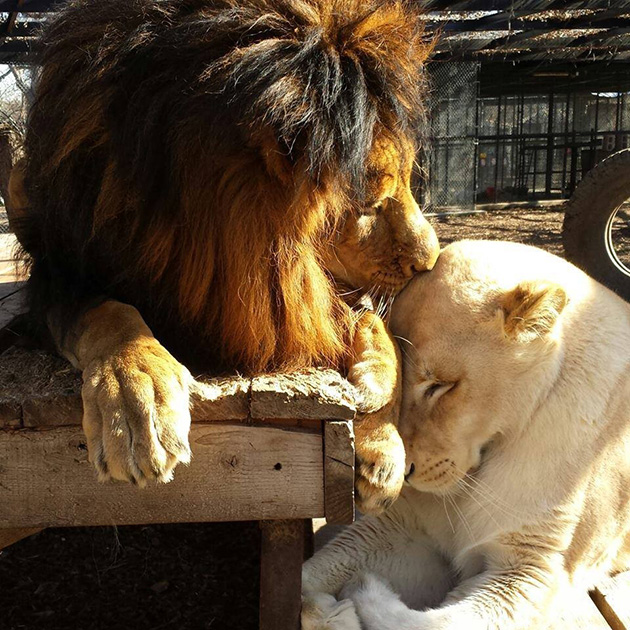 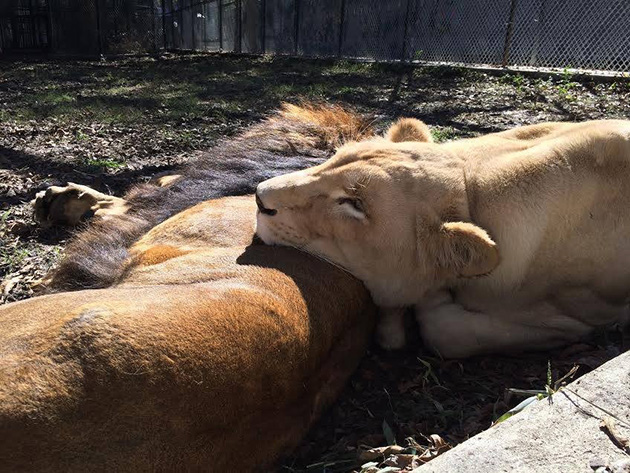 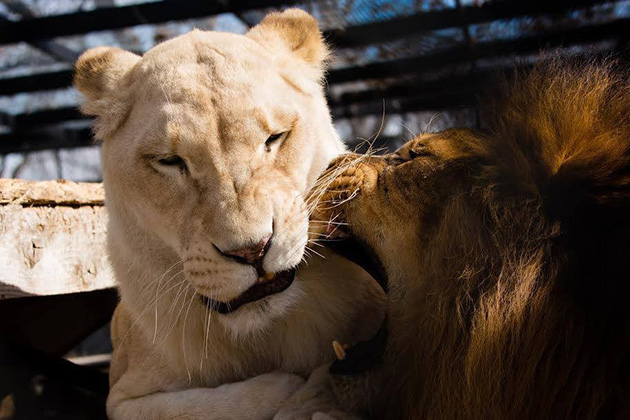 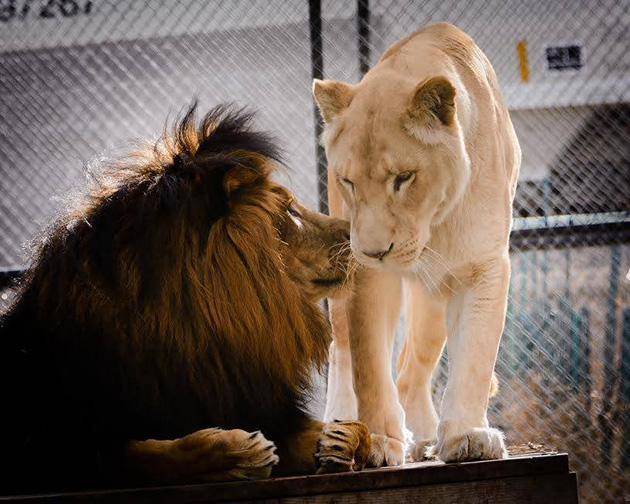 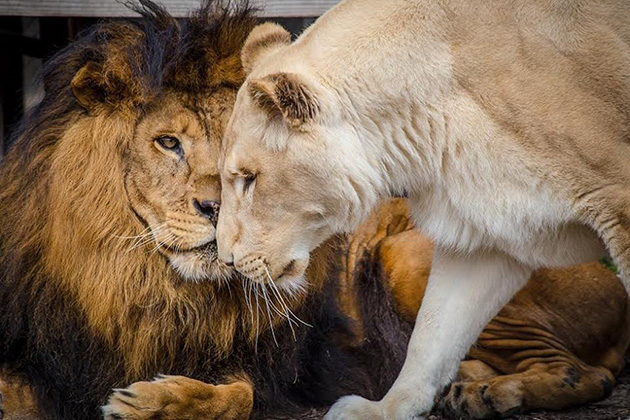 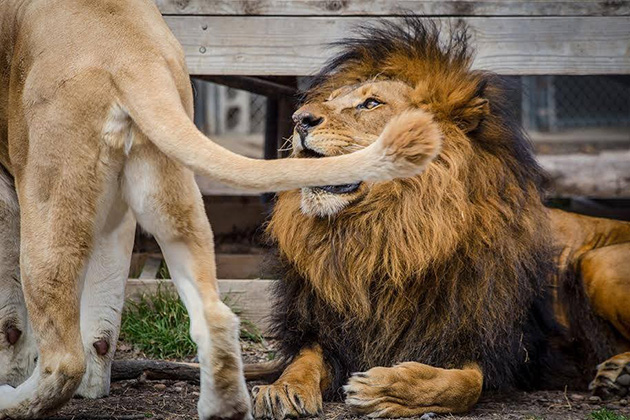