If you are an artist with a taste for social media, then you know all about the great things that it can do to get you art out there.  For this 75 year old grandfather, social media was not something that interested him even a little bit until he realized that this Instagram legacy would be the only thing left of him once he passed away.  Since he wanted to leave some of his artwork behind for his grandchildren, he felt as though the time had come to get his son to help him introduce himself to Instagram so that he would be able to share them with his grandsons.

While his grandchildren lived in Brazil, he got to see them all the time and acted as a chauffeur.  Now that they live in Korea, he knew that he would have to change something in order to be part of their lives.  Thus,  Chan Jae Lee  became a Instagram user, and how he uses this social media outlet to make sure that his grandchildren look at his creations every single day.  It has also given him an understanding of how amazing technology is.  He feels as though more seniors could benefit from it in their lives to the point where they would be able to have beneficial relationships with their grandchildren. 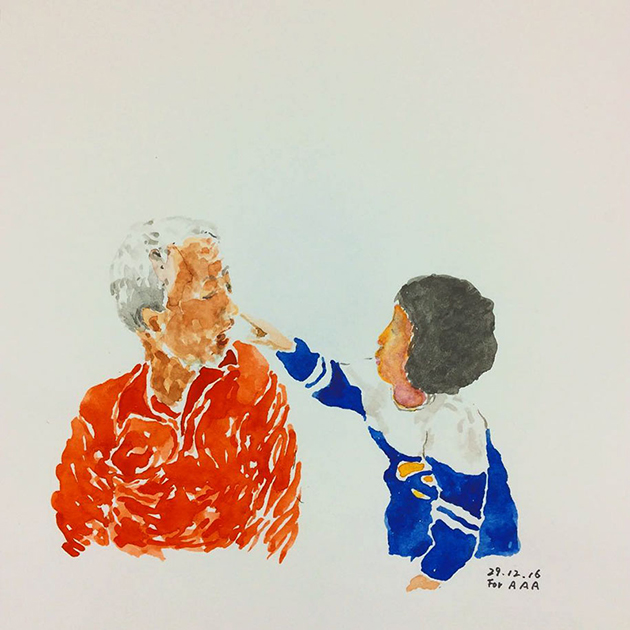 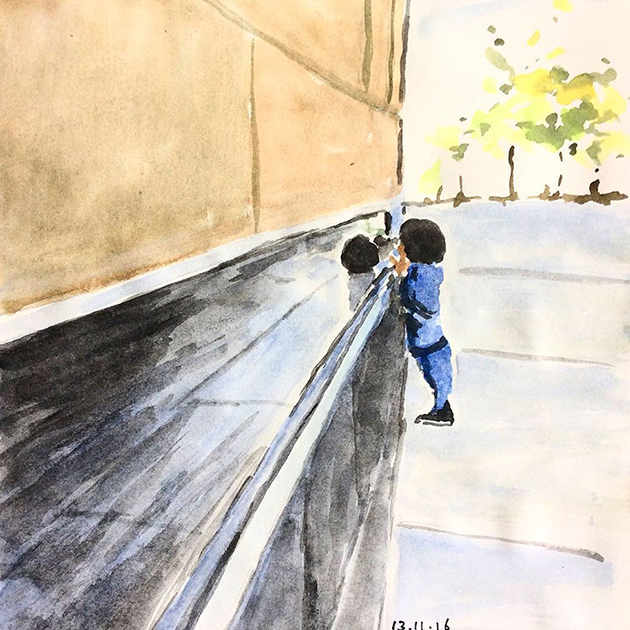 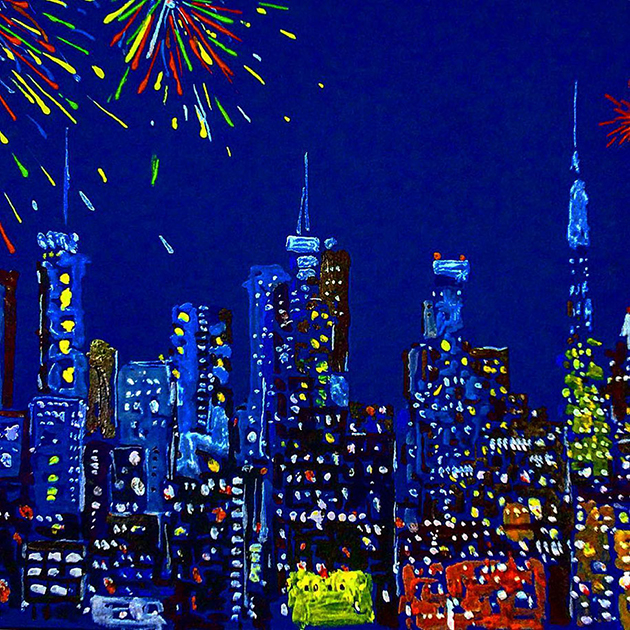 “Grandma: Oh my! I can’t believe it’s already the last day of 2016!
Grandpa: Time is always flowing, so there’s no last.” 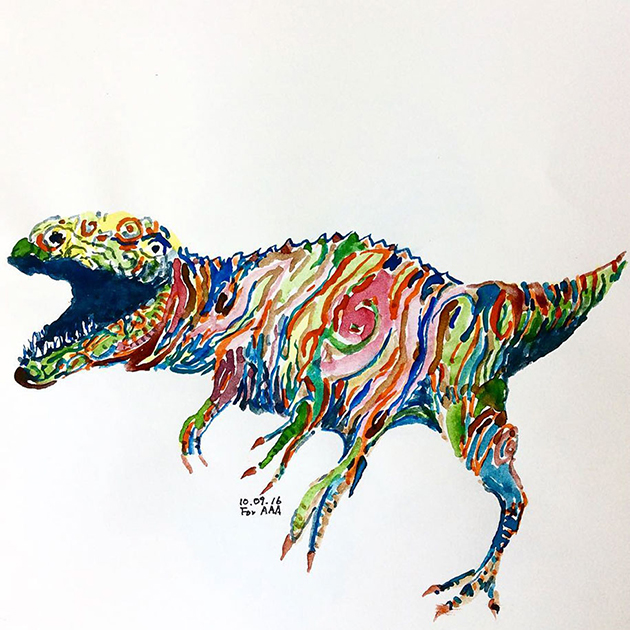 “All children’s friend is a dinosaur. Even in Brazil people discovered dinosaur’s fossils. Why do you think they disappeared?” 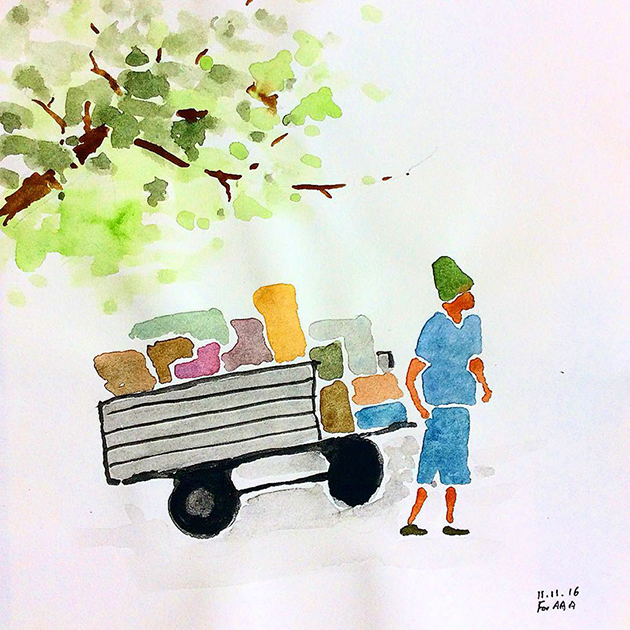 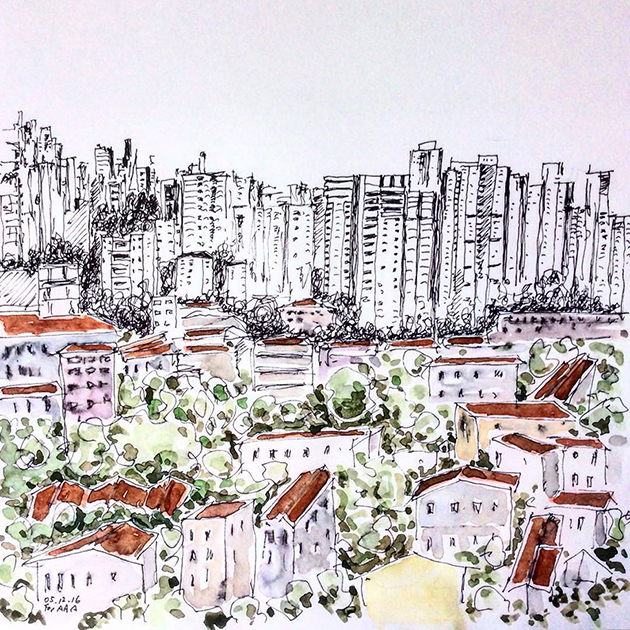 “This is the view from our living room. You guys used to look at it after climbing on the sofa. São Paulo is like this… a combination of modern high buildings and old houses with red roof tiles.” 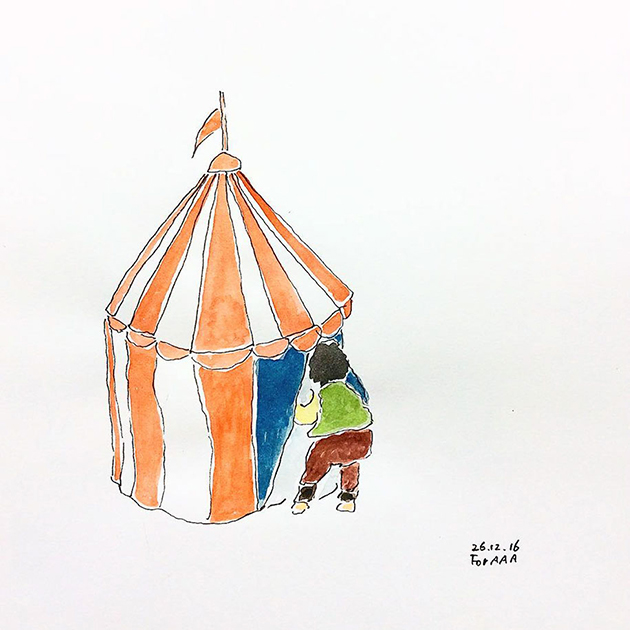 “Astro received a mini circus tent as a Christmas gift. “Come find grandpa!” Where does the voice come from? Astro is carefully looking inside the tent.” 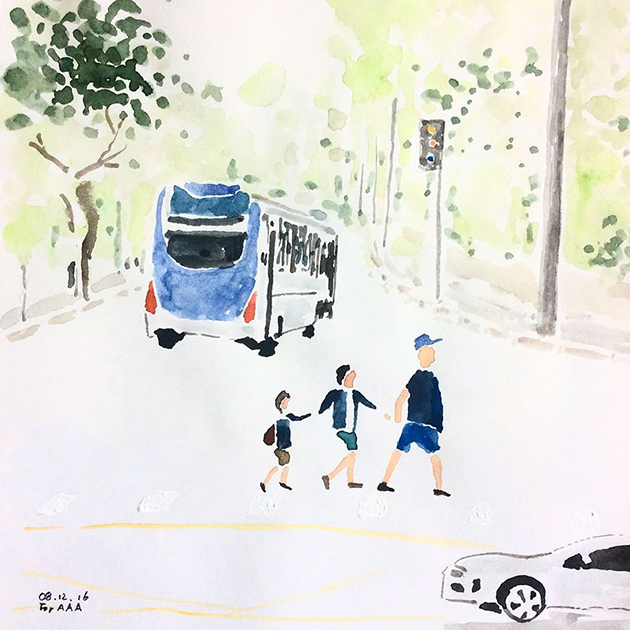 “Kids are going to school together. “Hold my hand tight.” Dad and the big brother are making the little one feel safe.” 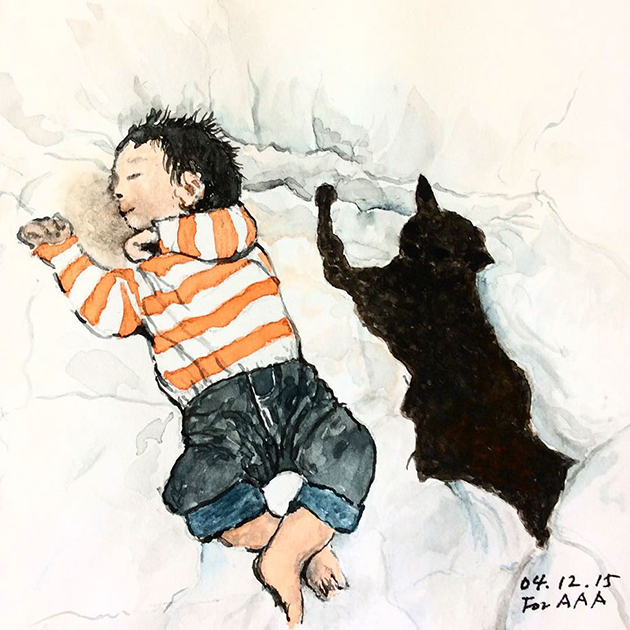 “Astro is sleeping with Oskar the cat. The old cat Oskar is taking care of the little baby. They’re nice friends.” 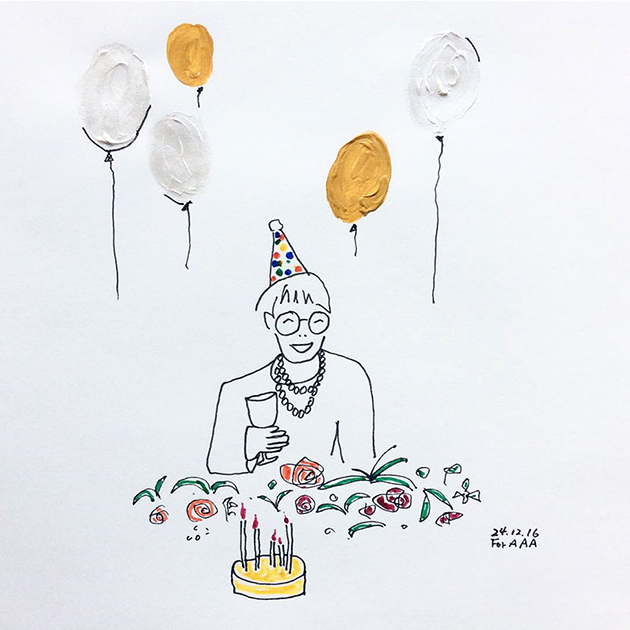 “Yesterday was your grandma’s birthday. Doesn’t she seem happy? Your grandma was born on December 23, 1942. So how old is she?” 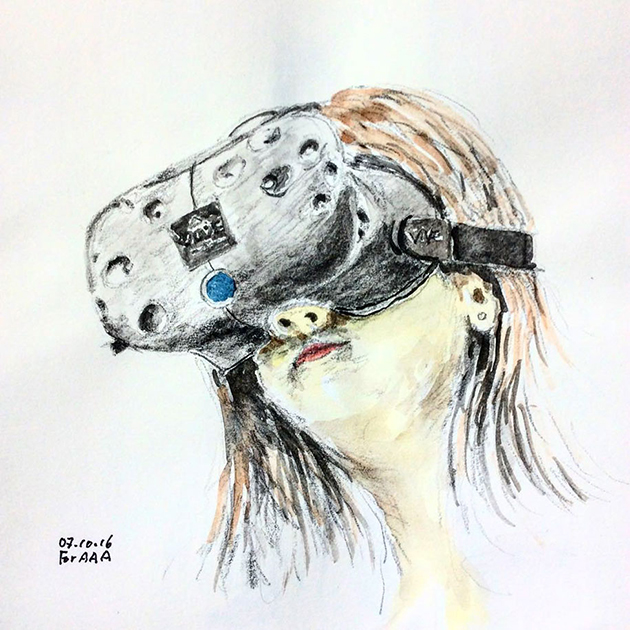 “What an amazing world. There are new things I can hardly understand. And you guys get it right away. Virtual Reality. So, you can wear a goggle like this, enter a bedroom and pick pieces of furniture, right?”