An animated short film called “In a Heartbeat” was just released online and it is taking the internet by storm. In a world filled with hate and violence, it is refreshing to see a film which positively reflects real life issues that pertain to love and sexual orientation.

In this film, it shows a young man who is apparently struggling to accept the attraction that he has for another young man at his school. You don’t see too many animated films exploring this kind of topic. The film was created by Esteban Bravo and Beth David, who are students of Ringling College of Art and Design. It was done for their computer animation thesis assignment. Anyone who is a young LGBTQ person will appreciate this film and how they shouldn’t let their fears stop them from being who they are.

These students from Florida used Kickstarter to raise money to fund this animated project. They ended up raising about 5 times the amount of money that they originally estimated was needed for the production of the film. After the film was published on YouTube, it received more than 5 million hits within a short time period. Now people want to see a sequel to it. 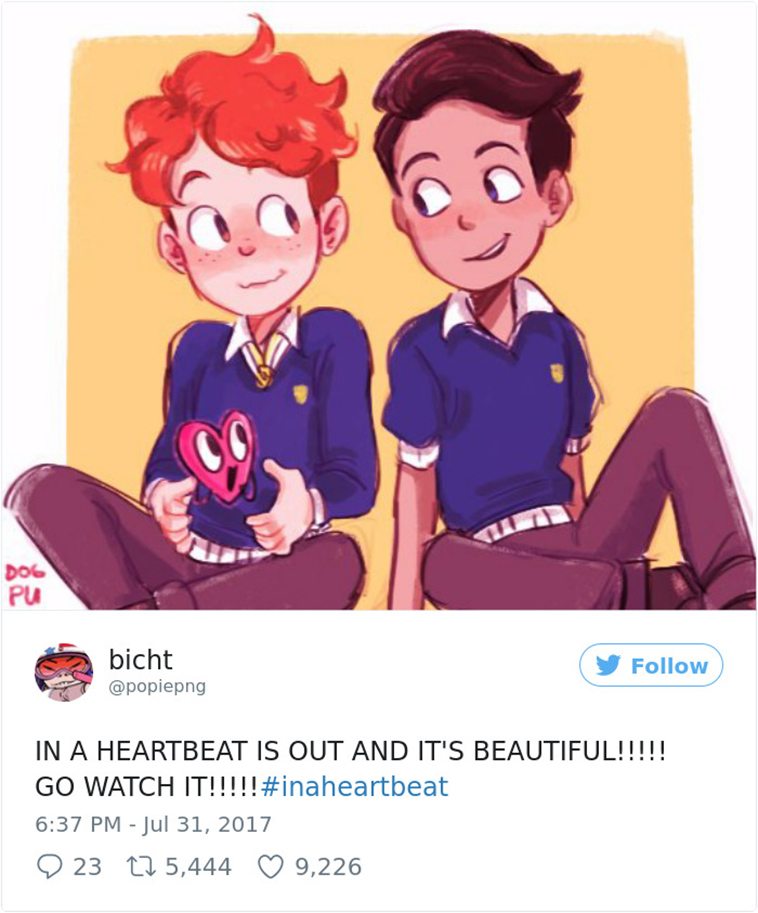