LEGO minifigures are almost instantly recognisable. The lovable yellow people have been depicted in every way possible, from comic book heroes to beloved Disney characters, and one artist has found yet another inventive use for LEGO people.

Stefano Bolcato is an Italian artist that has reimagined some of the world’s greatest paintings with LEGO minifigures as the models, with a fantastic range of paintings features the collection known as People.

So, the likes of Andy Warhol, Leonardo da Vinci, and Piero della Francesca have all had some of their most famous works recreated with the addition of various LEGO characters, and each one looks amazing.

Bolcato has a long-time passion for LEGO-inspired art, citing his love of the popular children’s toy during his childhood as his biggest influence. 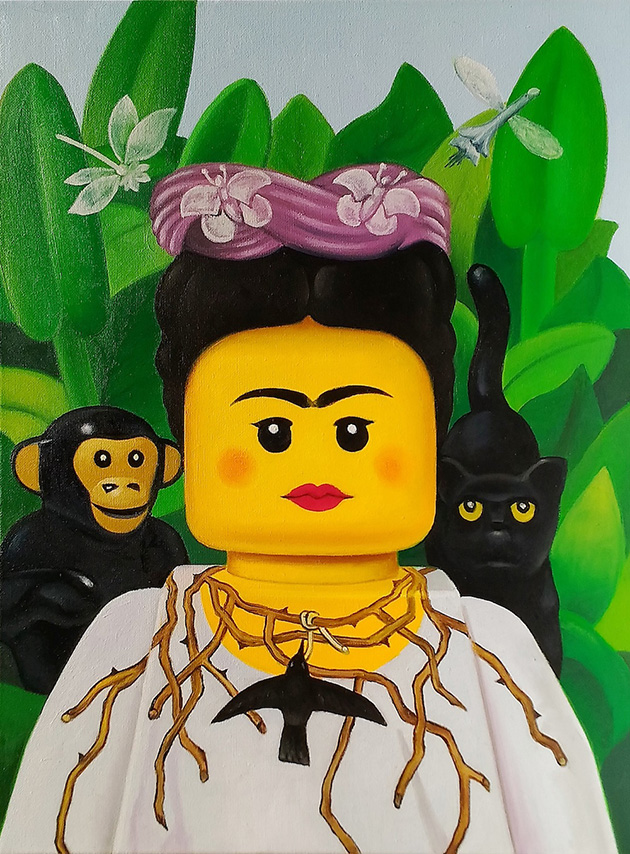 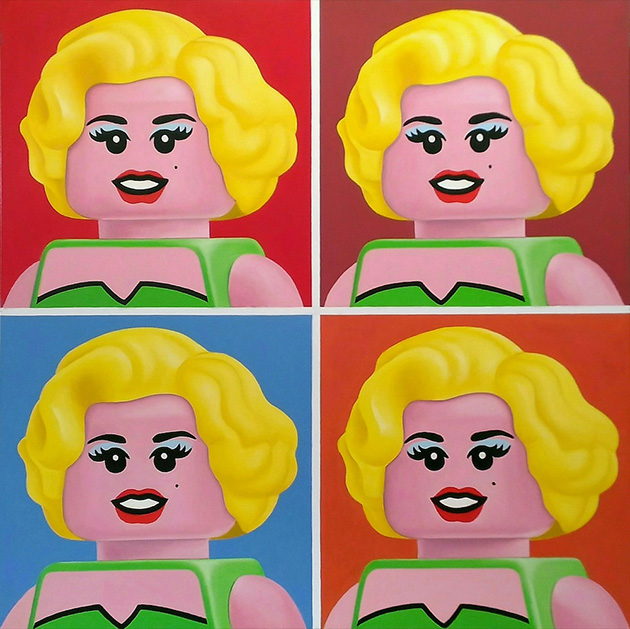 “LEGO were always my favourite toy as a child. The fascination is a holdover from my childhood that I brought into adulthood,” Bolcato writes. “One day I thought about how the figures could become characters, and that they would have the ideal features to take on a story and tell it effectively.”

Each painting is mutinously recreated to great effect, with a blend of contemporary and classic themes and techniques employed. It’s great to see how Bolcato brought a new vision for timeless works of art, with People being a great collection of art that both young and old can enjoy. 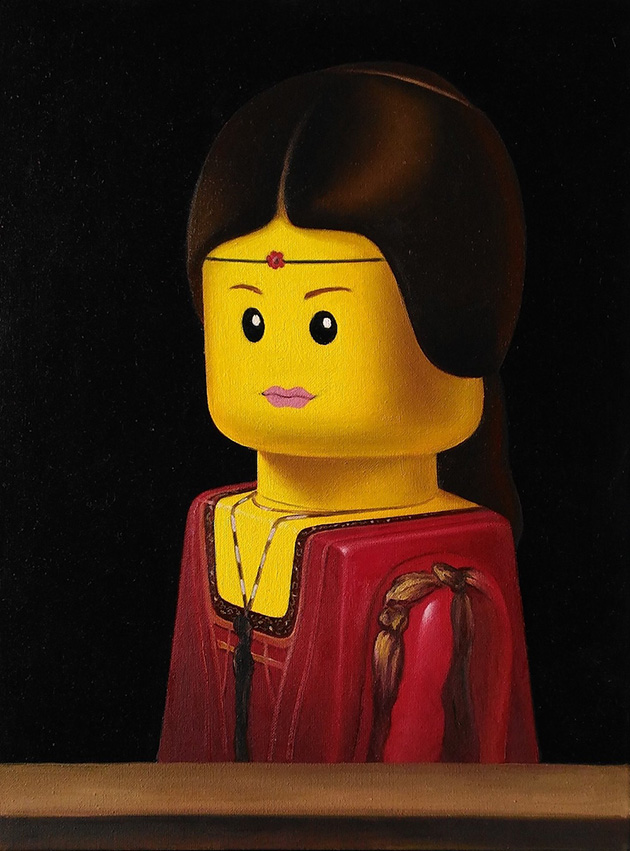 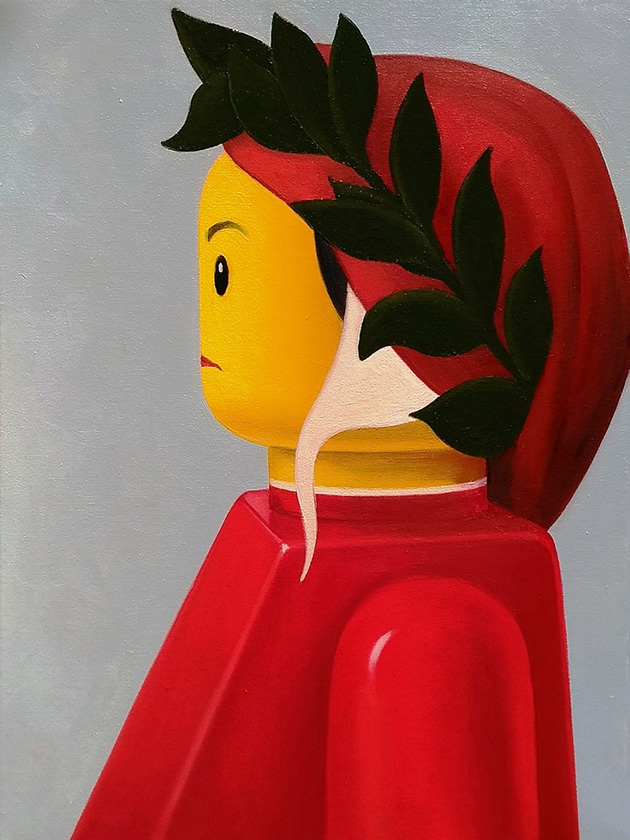 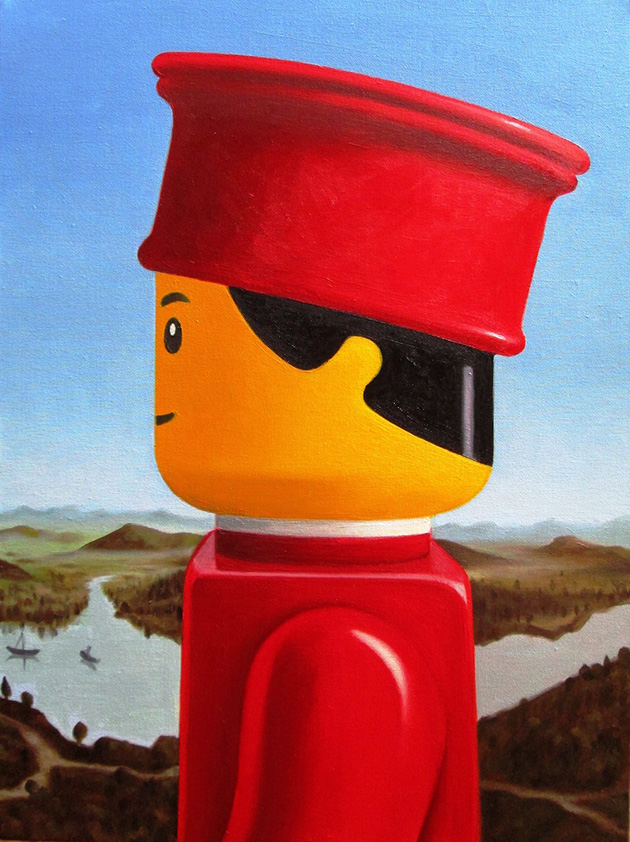 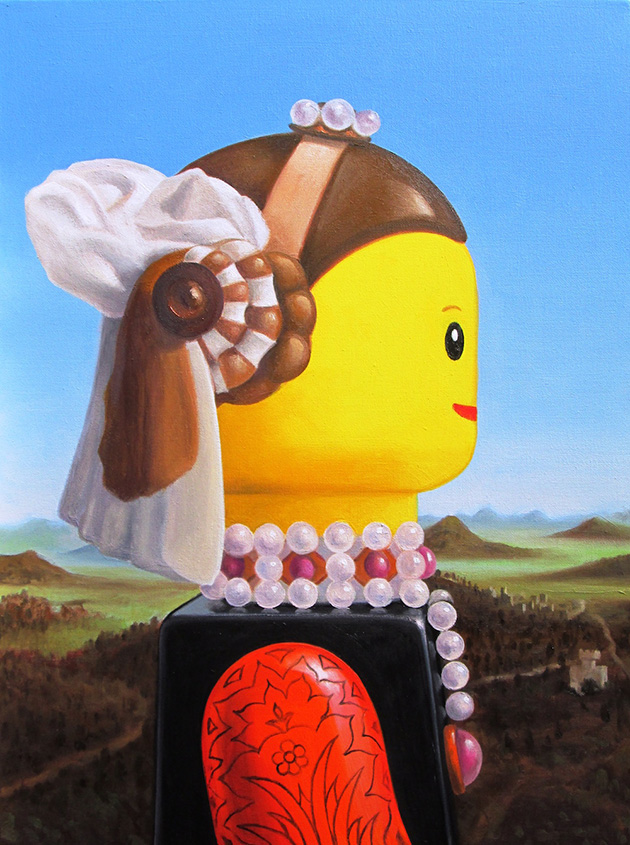 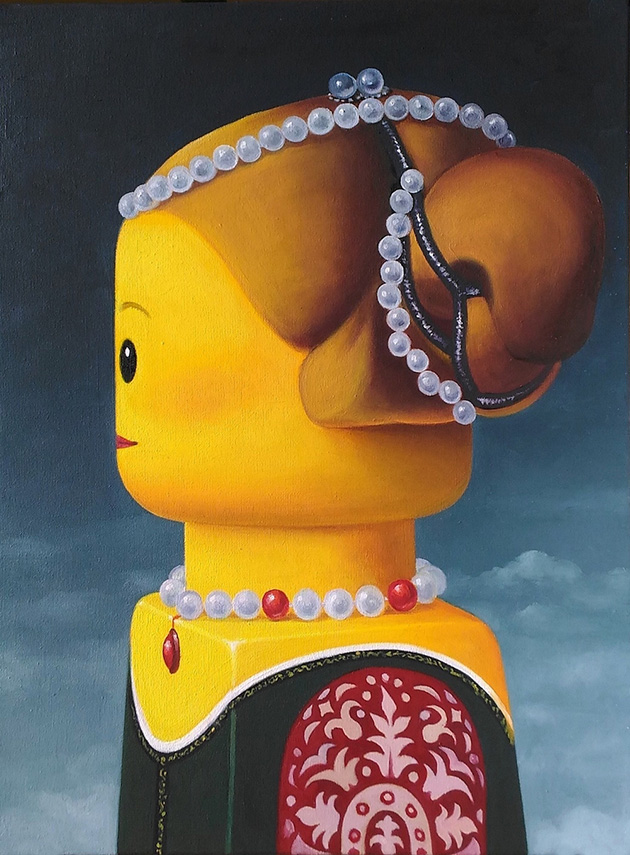 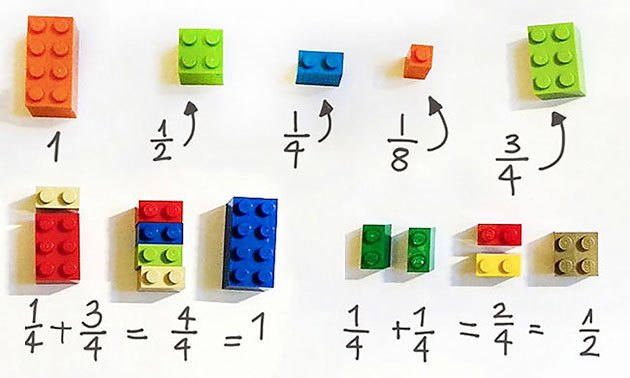 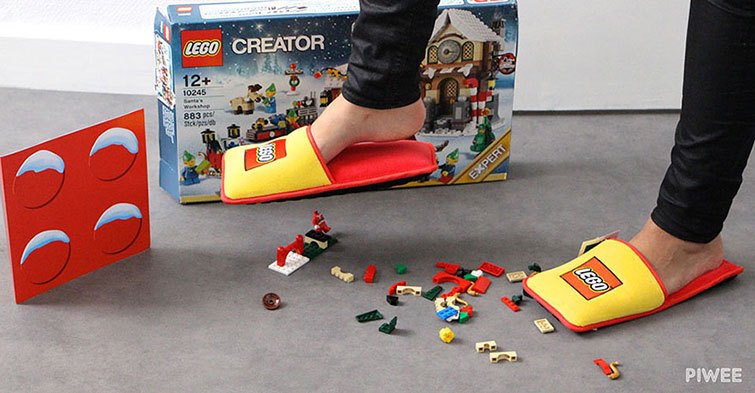