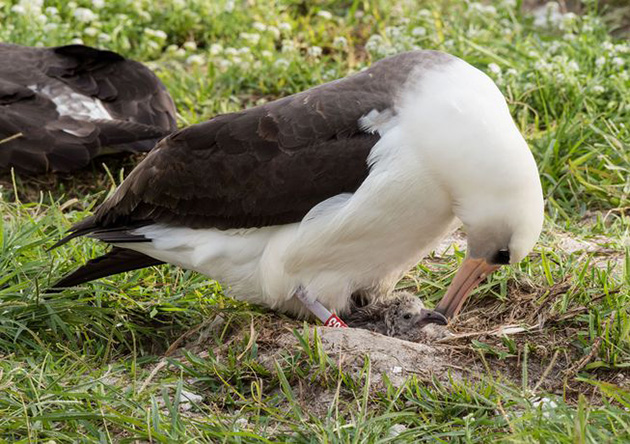 Wisdom, a popular Laysan albatross, has become popular all over again since she became popular back in 2013 for giving birth to chicks. Back in 2013, she mated with Akeakamai to give birth to a chick.

Wisdom has turned out to be an inspiration for the entire world. When she returned home back to Midway Atoll after six decades, she had already given birth to nearly 35 chicks. This specie does not lay eggs yearly and instead, they only raise one chick at a time, which makes each of the bird important. 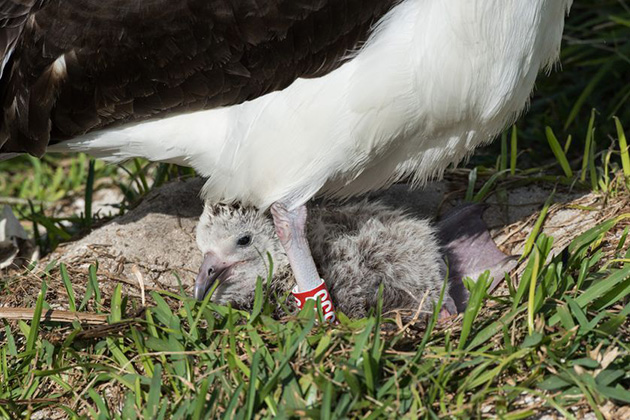 Both parents are necessary for feeding the chick, so their safety while foraging for food is always a concern. (Photo: USFWS – Pacific Region/flickr)

The egg takes nearly seven months for incubation and the Laysan albatross then raises the chick. Akeakamai and Wisdom usually take turns for taking care of the chick or incubating the egg, while the partner will go in search of food. They have a great level of nest fidelity and every year, they go back to the same nesting site. Wisdom has flown for over a million miles to give birth to so many chicks. If you wish to know more about Layman albatross, you can follow the Facebook page of Friends of Midway Atoll NWR and you will always stay updated.

Until then, you can take a look at the pictures and enjoy! 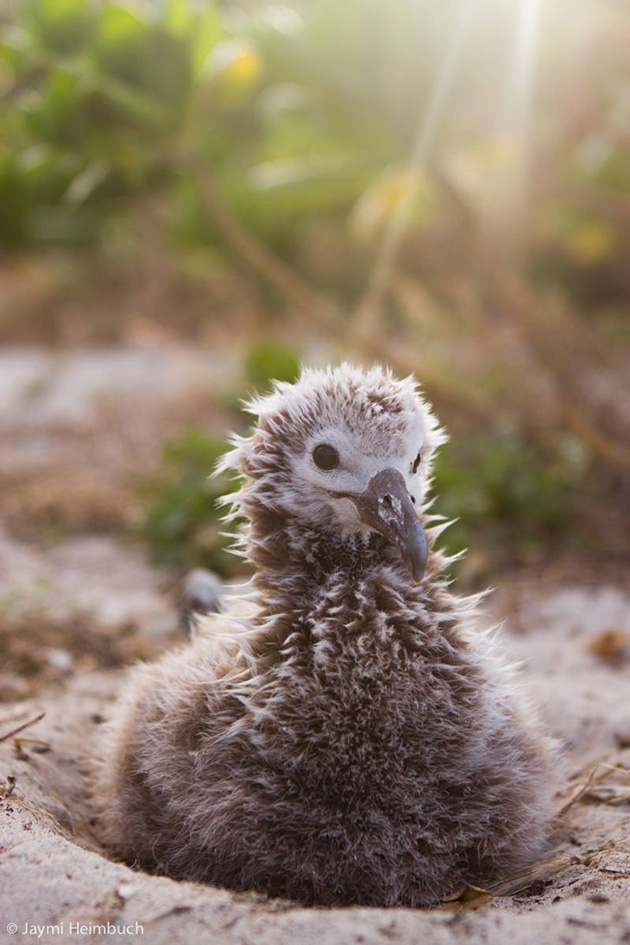 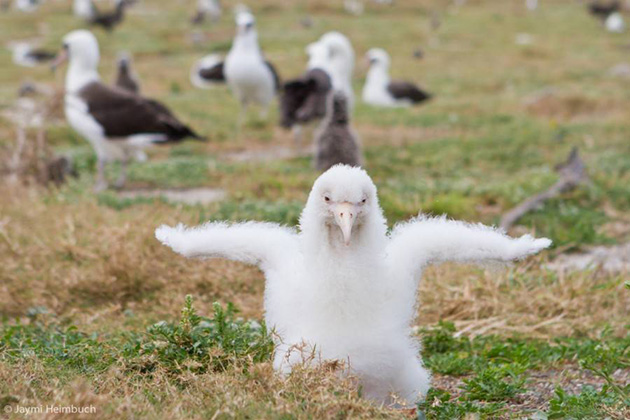 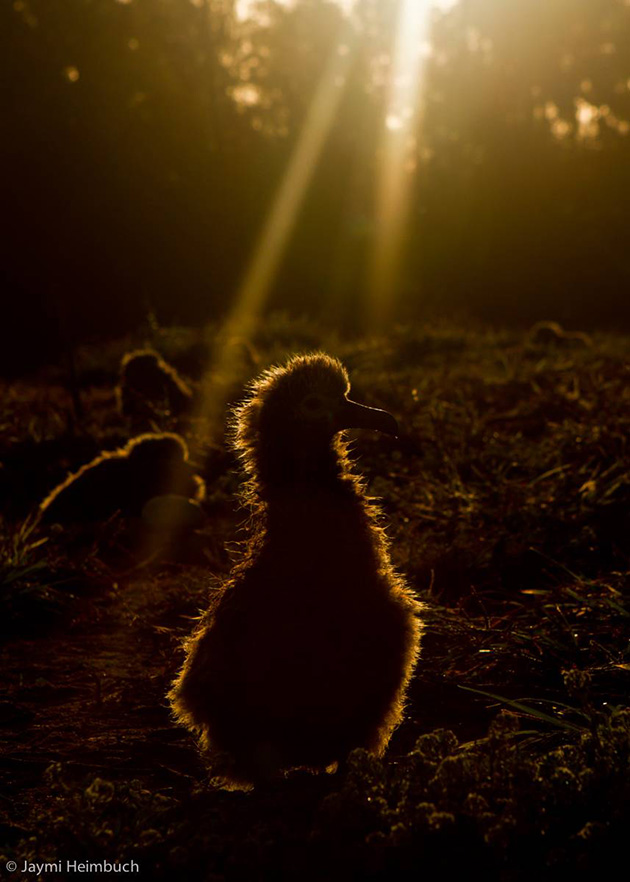 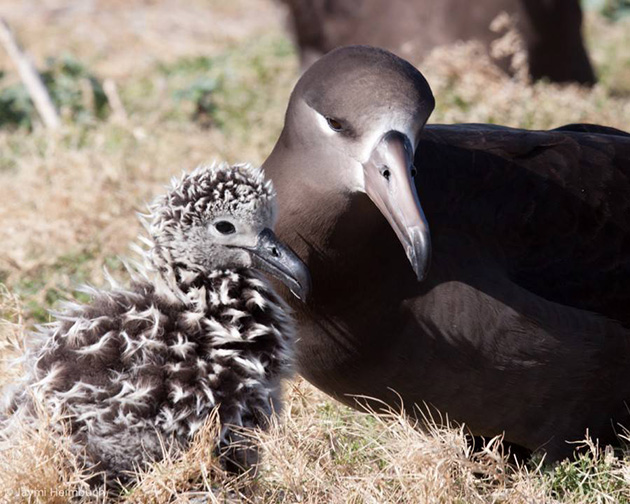 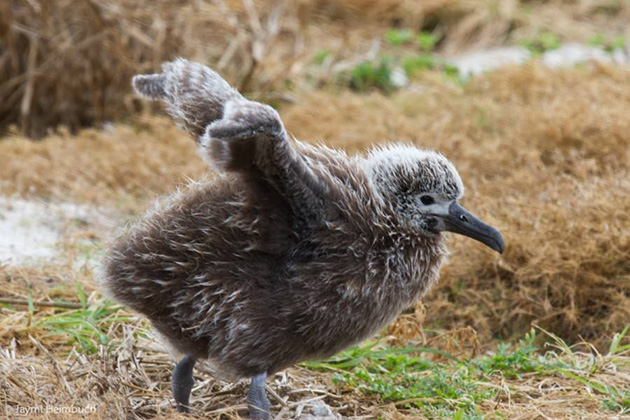 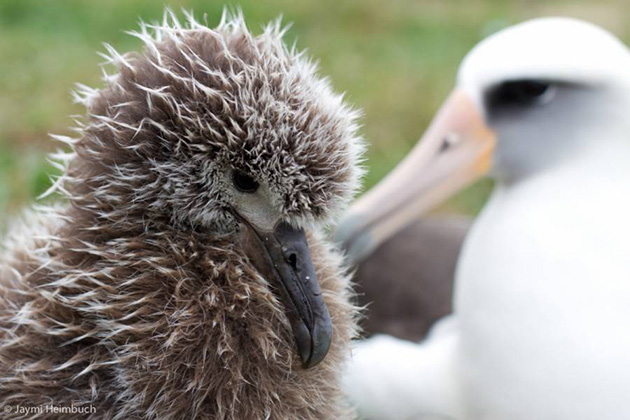 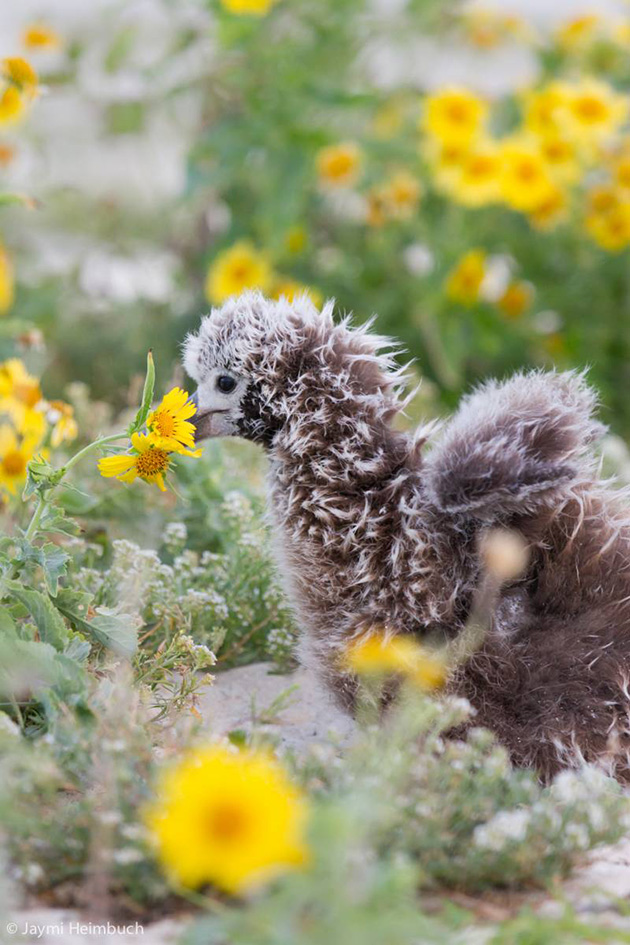 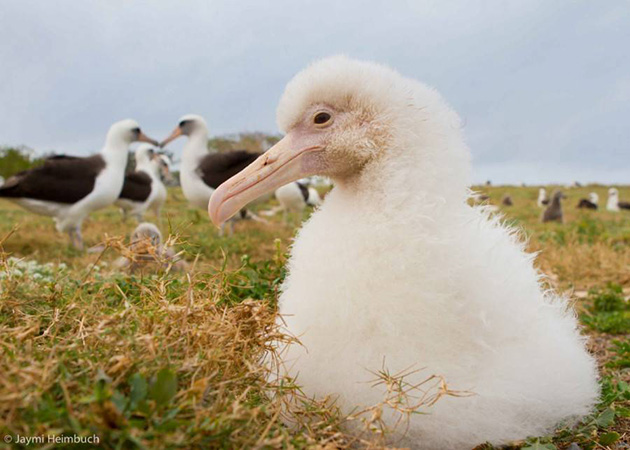