Jesse Frohman is a world-famous photographer that has captured photos of some of the world’s most famous singers, actors, and celebrities. One such example was photographing Nirvana in 1993 at the request of the Sunday Observer.

The photoshoot took place in New York as the band where due to perform at the famous Roseland Ballroom, with five hours allocated to the shoot to capture enough photos of each band member. The shoot was held in a small hotel room where the band where staying as their manager requested an indoor shoot rather than outside. 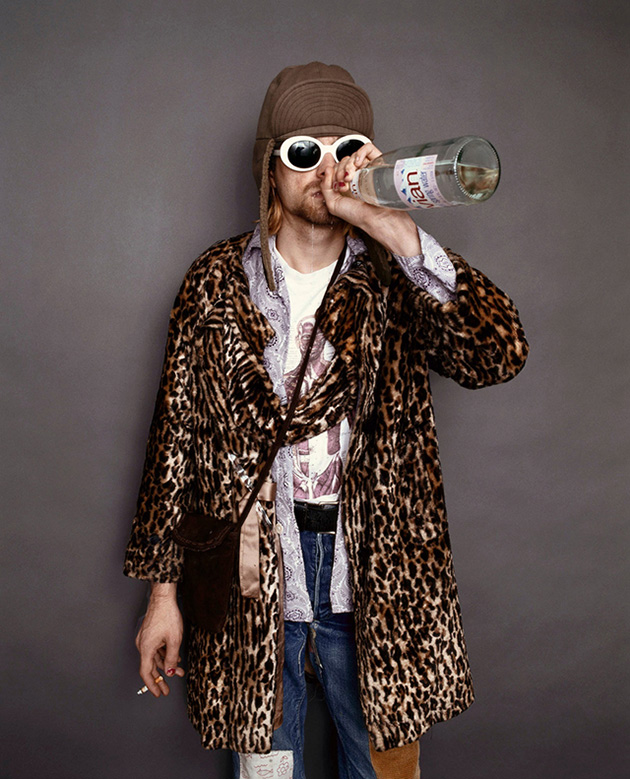 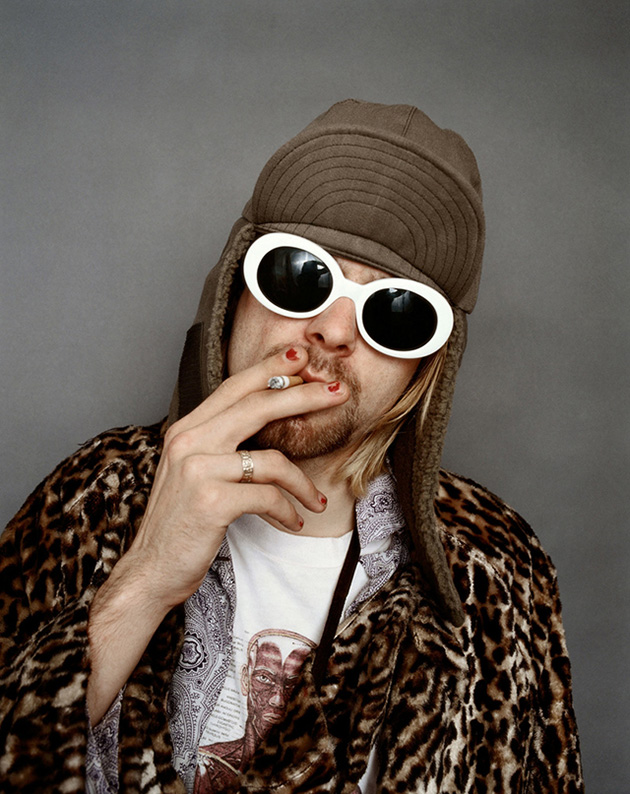 Drummer Dave Grohl and bassist Krist Novocelic arrived on time for the scheduled photoshoot but iconic frontman Kurt Cobain was yet to make an appearance. Cobain would eventually appear several hours later wearing a comical pair of Jackie Ohh sunglasses and asking for a bucket, as according to Cobain ‘’I think I’m gonna puke”

Frohman managed to capture some truly honest photos of Cobain, who looked very much the part of a rock star whilst still showcasing signs of the angst that haunted him throughout his life.

The photos are made even more profound by the fact that Cobain committed suicide only three months later, immortalizing these images as his last ever photoshoot with his bandmates. 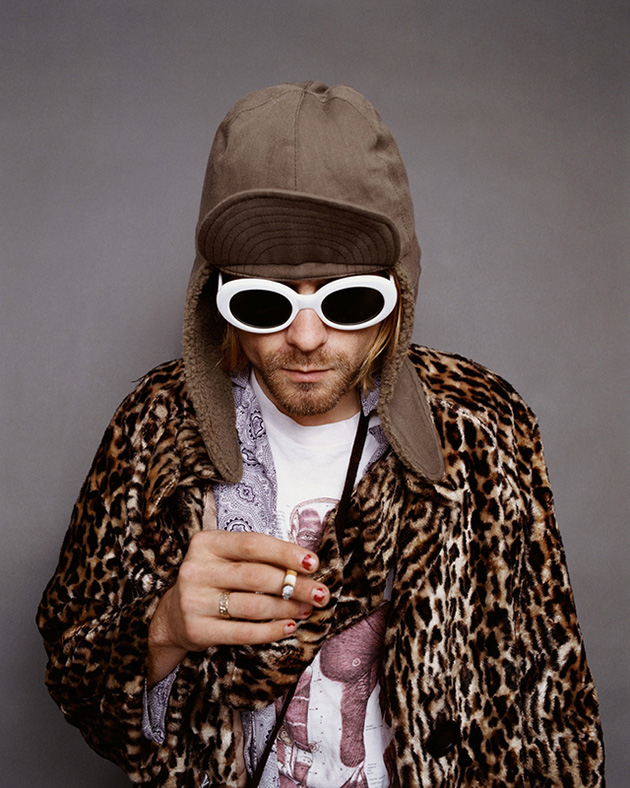 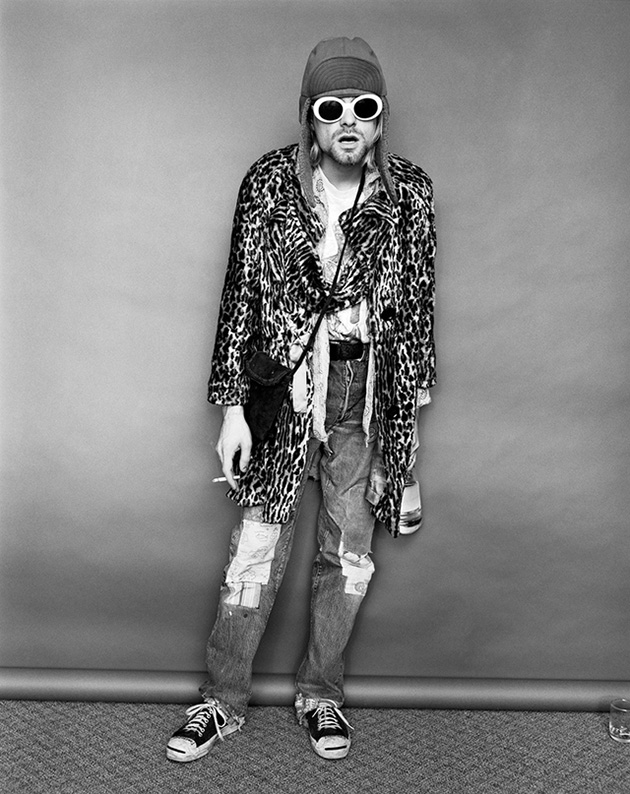 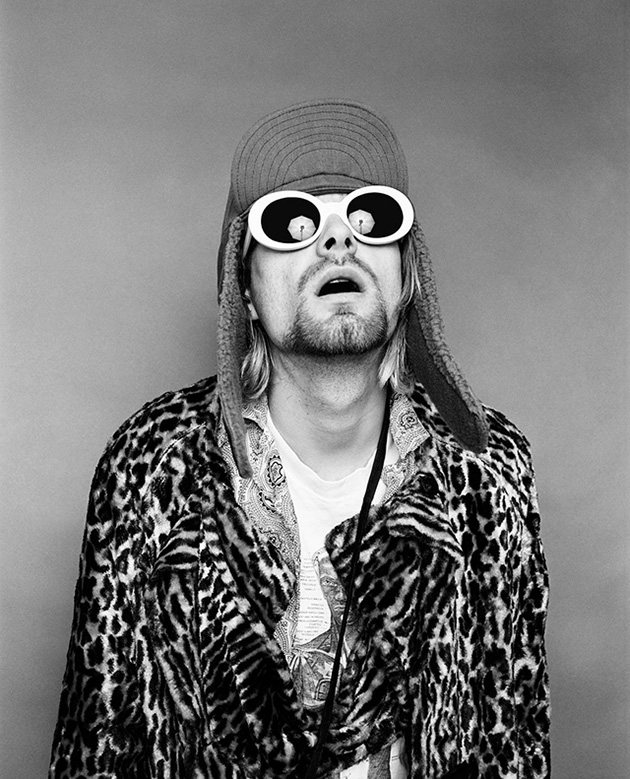 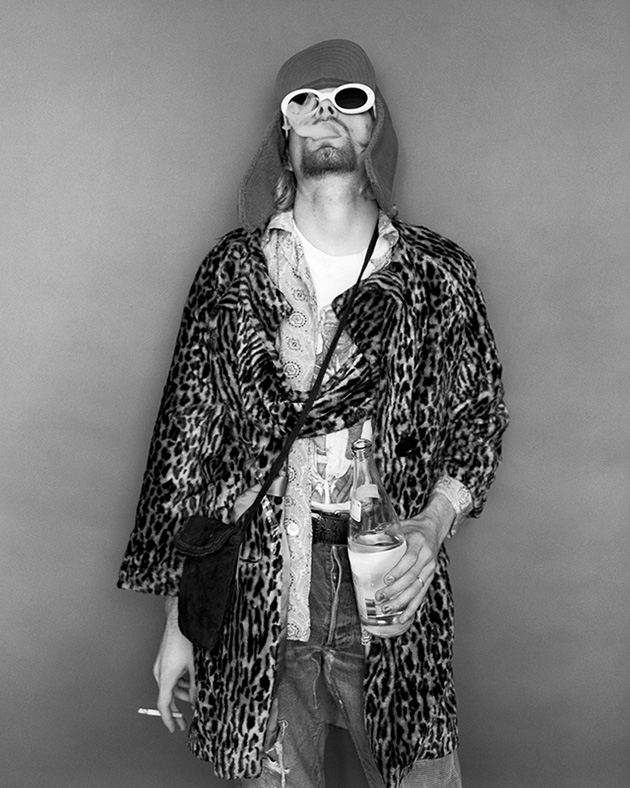 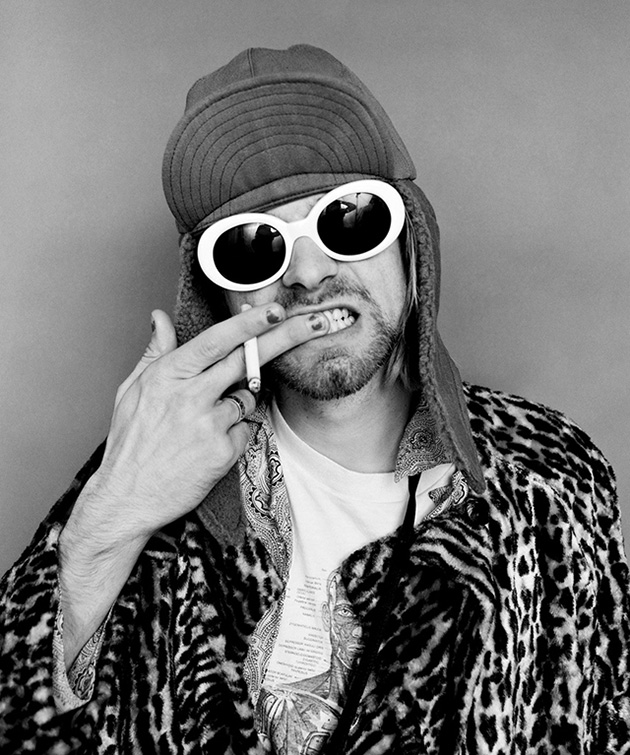