A 9,000 square-foot mosaic is opened to the public after its discovery nine years ago during the construction of a new hotel in Antakya, Turkey. Archaeologists believe the geometric work once decorated the floor of a public building one of the most important cities in the Seleucid Empire. 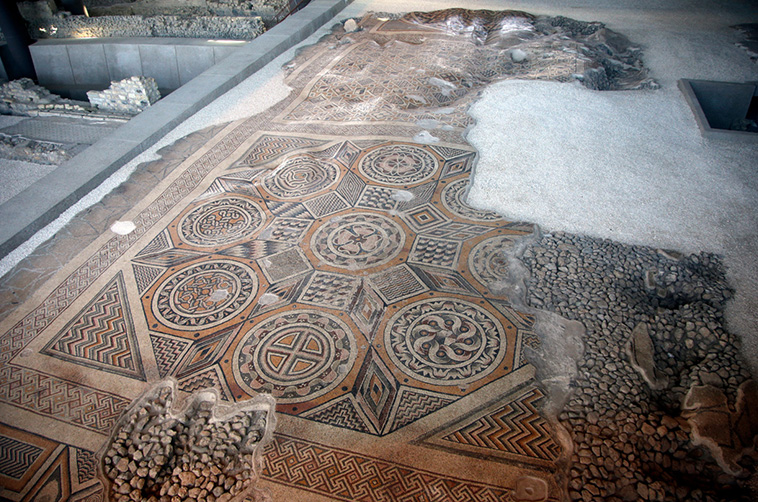 The sixth-century stone mosaic, spanning some 1,200 square meters and made up of geometric shapes and non-repeating figures, was probably used as a public space in its time.

“The stone is distinctive due to its curved, rug-like surface, and the artifact grew curved as a result of earthquakes in 526 and 528 AD,” said Yasti, director of the Hatay Archaeology Museum. 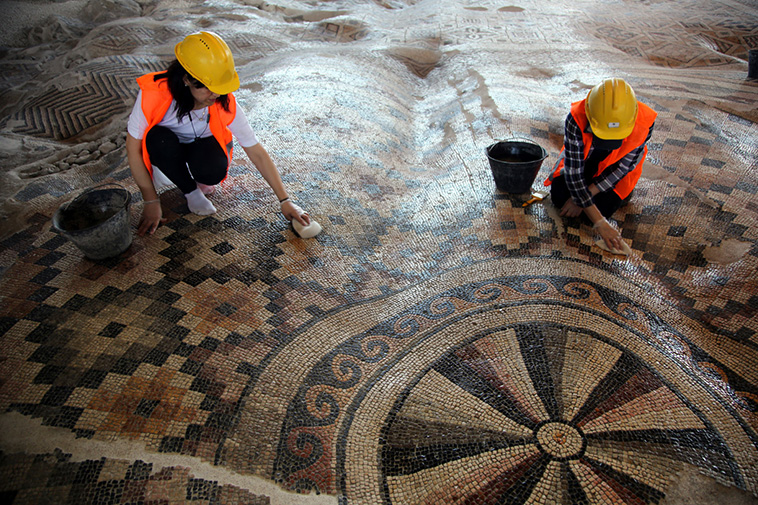 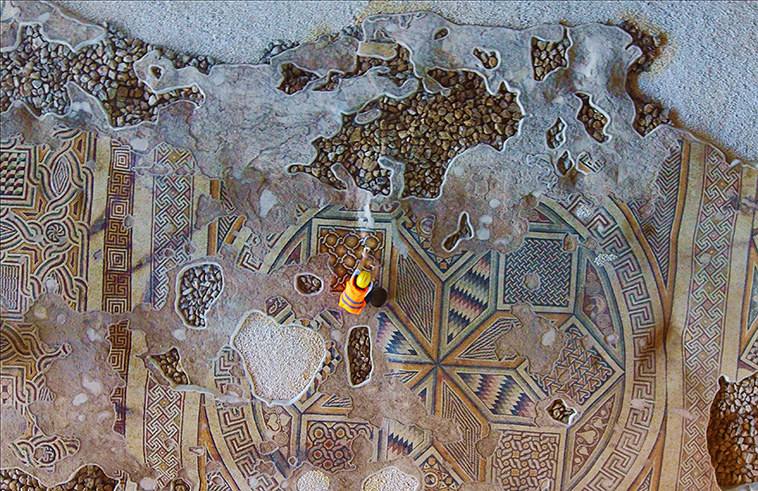 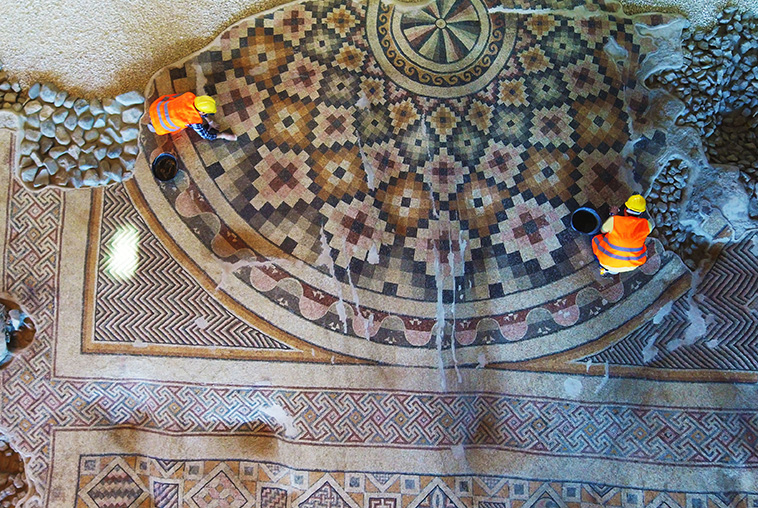 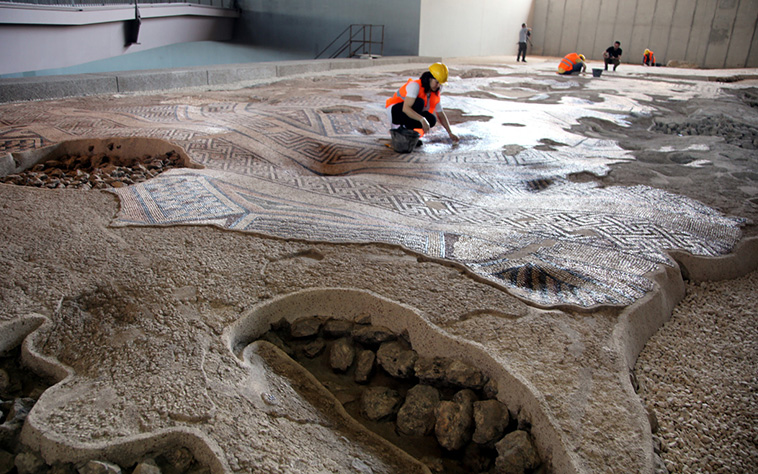 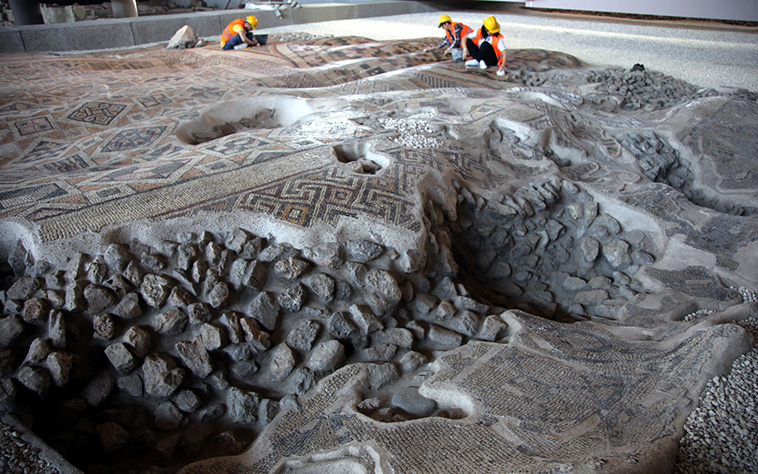 The Pegasus Mosaic, including frescoes of Apollo and the Nine Muses, features 160 shades of natural plant-dyed stones creating almost photographic detail. The deepest discovery at 8.5-metres below ground, it dates back to the 2nd century and includes the first known depiction of Hesiod receiving his poetic inspiration from The Queen of Muses, Calliope. 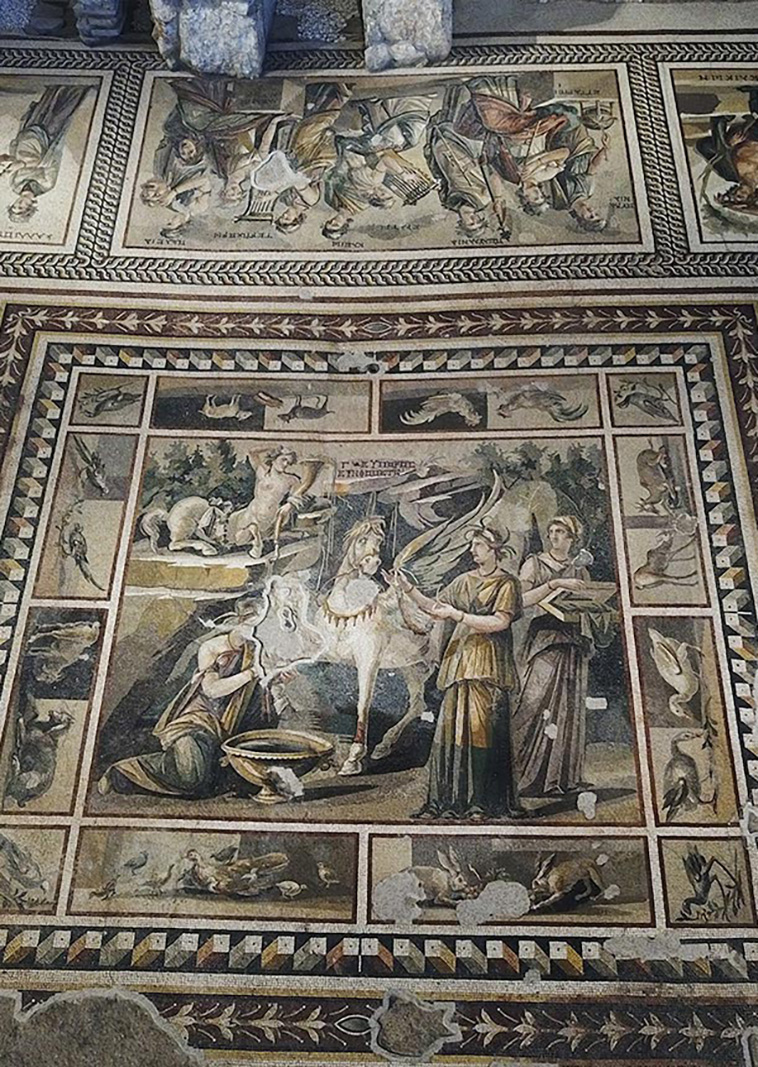 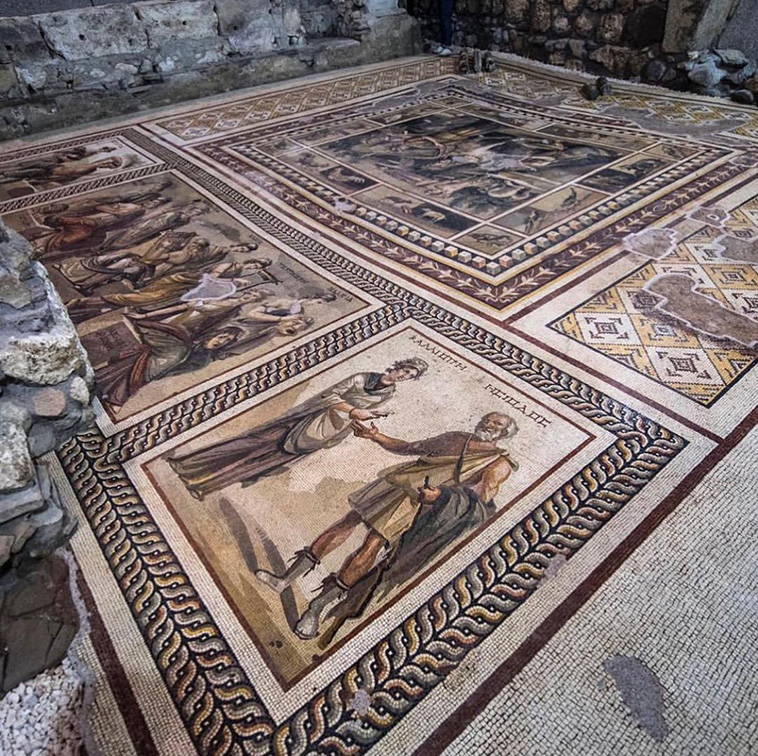 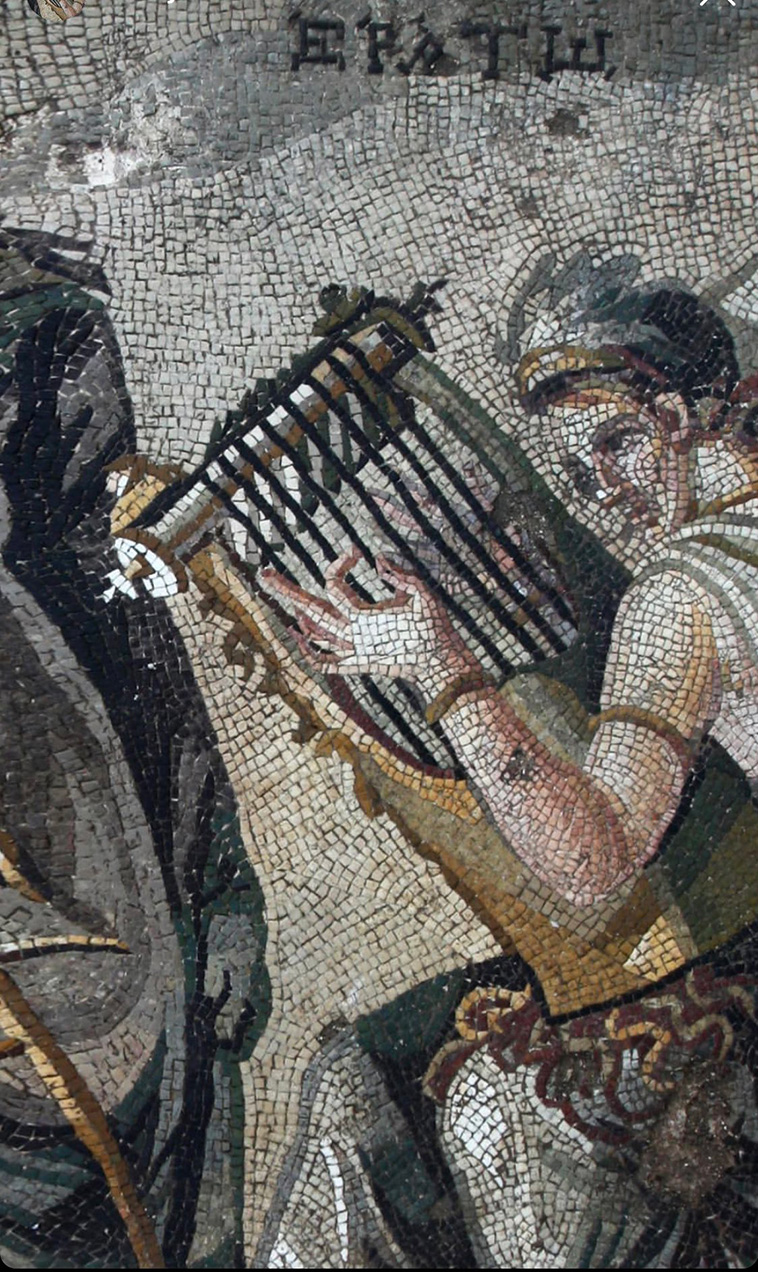 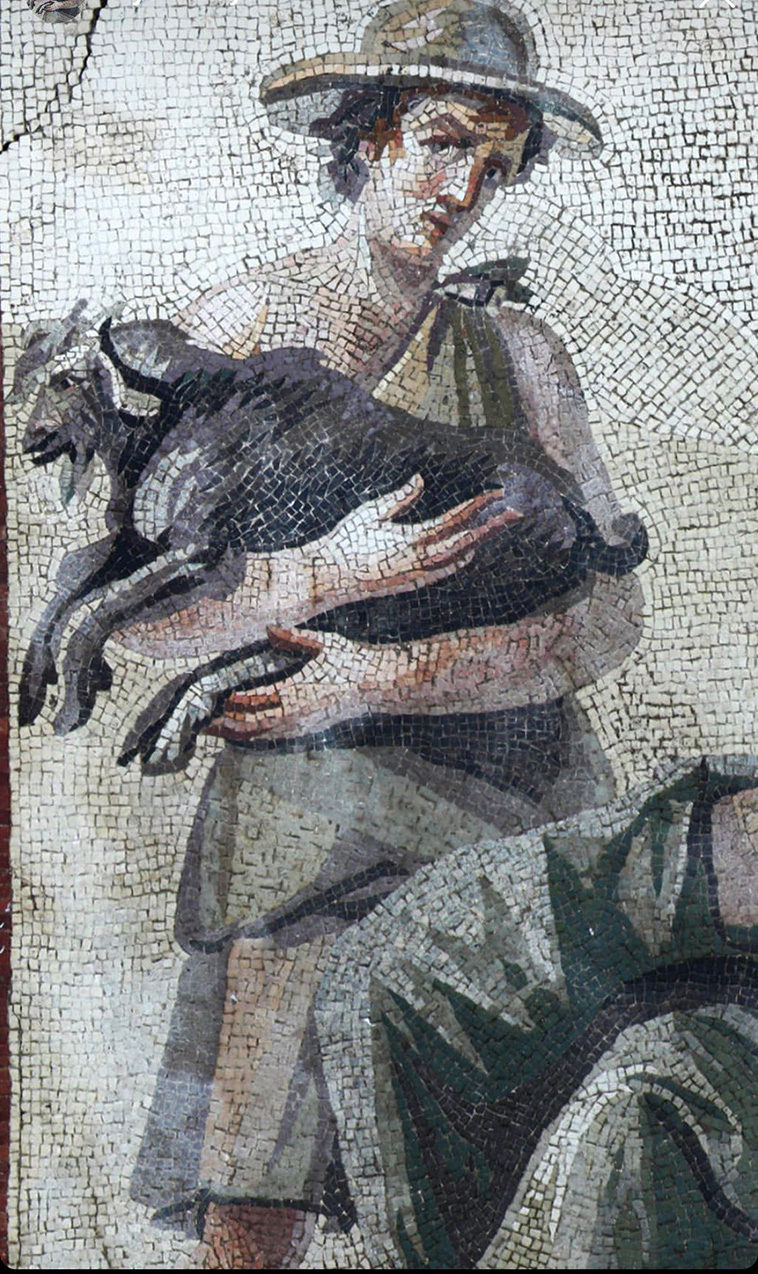 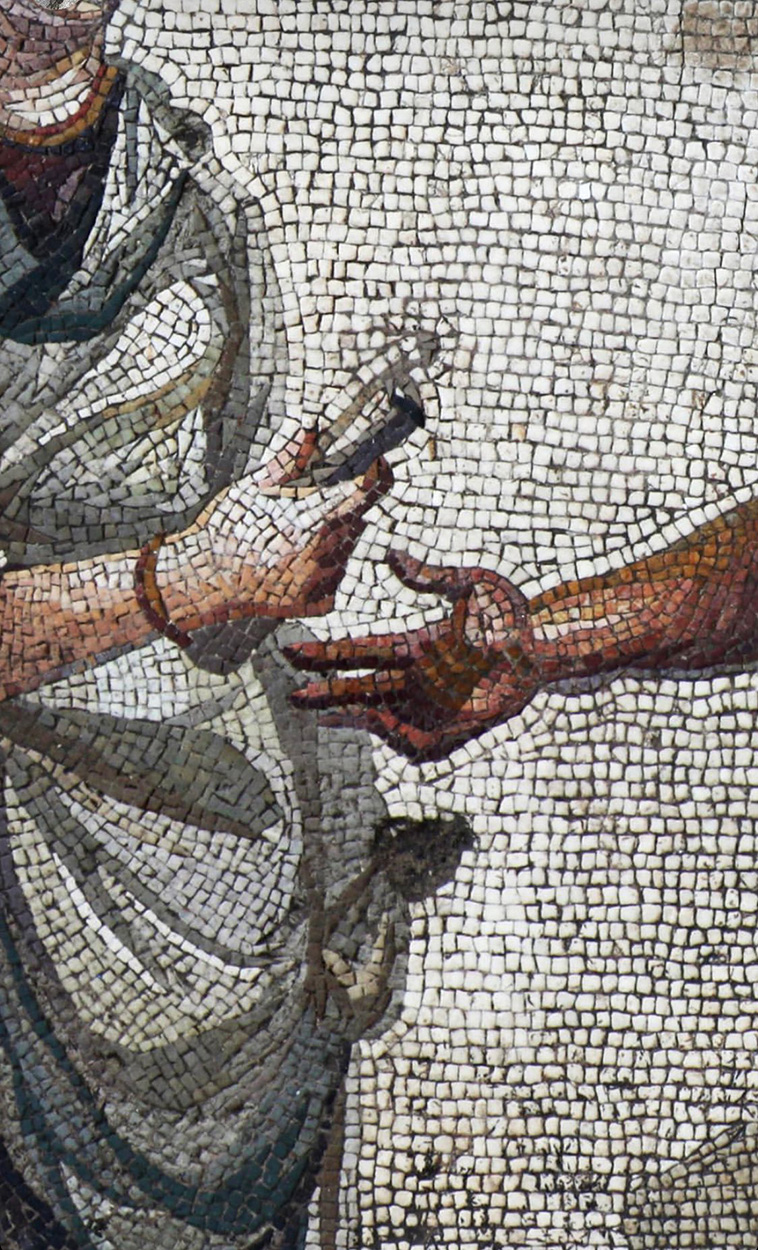 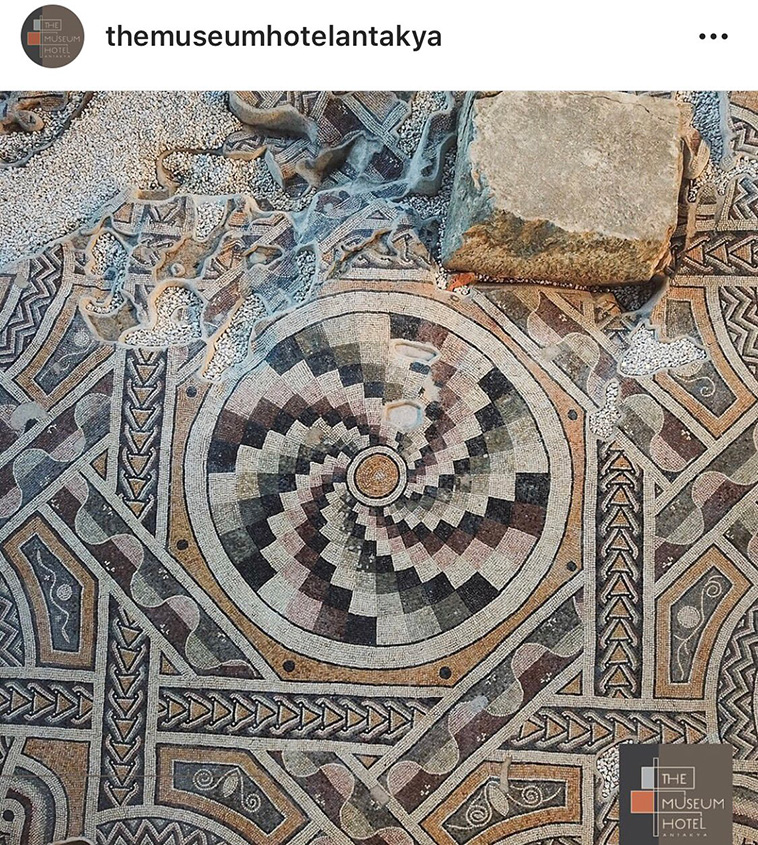 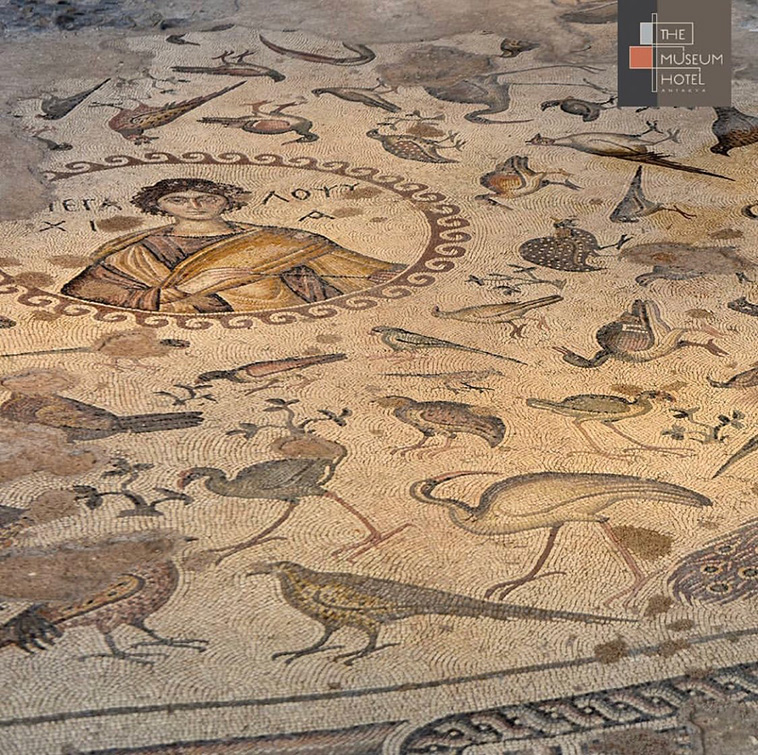 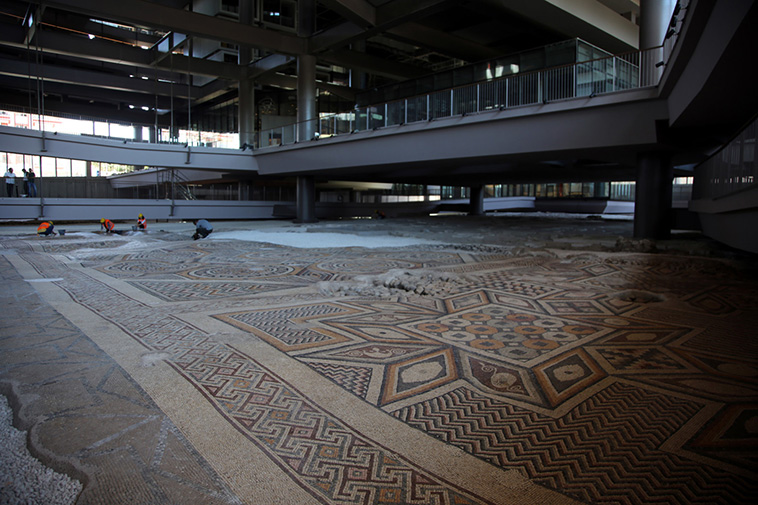 An interesting project, that is brave as much as it is interesting, and delicate as much as it is brave, that’ll set a precedent for the whole world. Even though everyone thought the project was impossible to finish, it became a national pride when Asfuroğlu family completed it through their faith and belief. Because it is one of the rare projects which has Turkish instructors, archaeologists, workers and sponsors. #TheMuseumHotelAntakya #timetravel #centerofhistory #wavymosaic #Antioch #Antiochia