The City of Darkness

Between 1890 and 1990 there was an overpopulated and ungoverned walled-off section of Hong Kong known as Kowloon. It used to be a military fort for the Chinese army. When parts of Hong Kong was being occupied by the British on a prolonged lease, people began to live in the Kowloon. 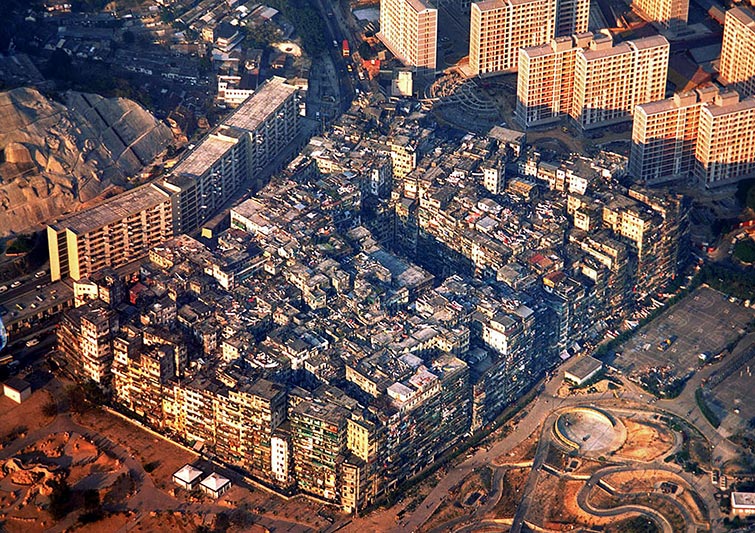 For Hundred years this no man’s land remained in a state of anarchy as neither the British nor Hong Kong Government took an interest in the affairs of the walled city. 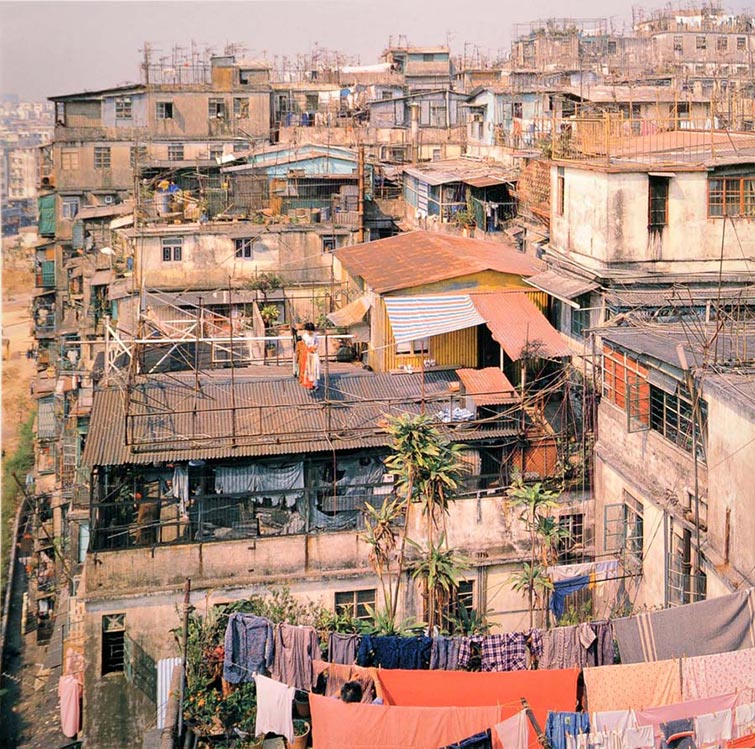 In 1987 an estimate of the population in this walled city had reached Thirty 33.000 people. 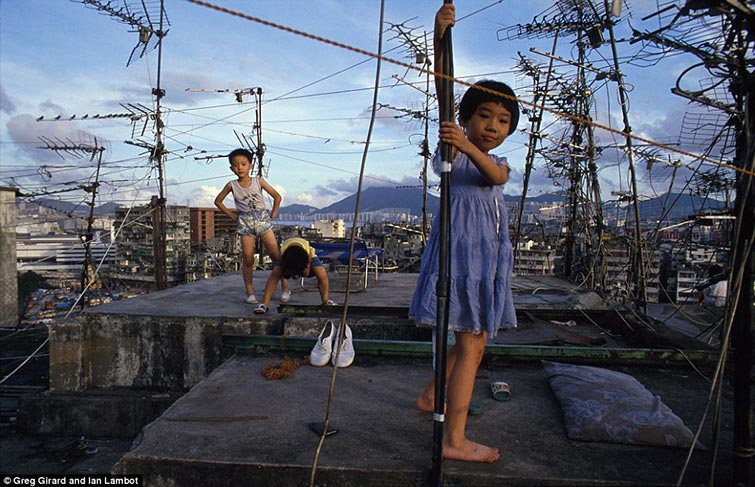 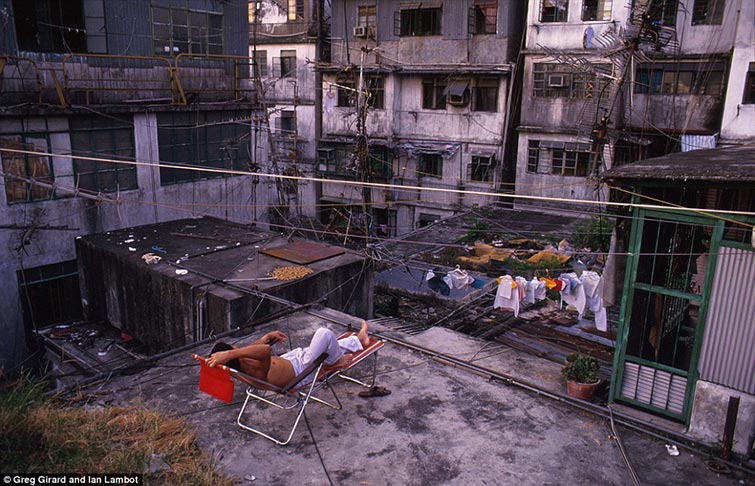 A lot of construction was done here between the Sixties and Seventies. Additional houses built, water pipes to bring in water and Fluorescent lighting had to be made available for the lower level streets which in fact didn’t get any sunlight. 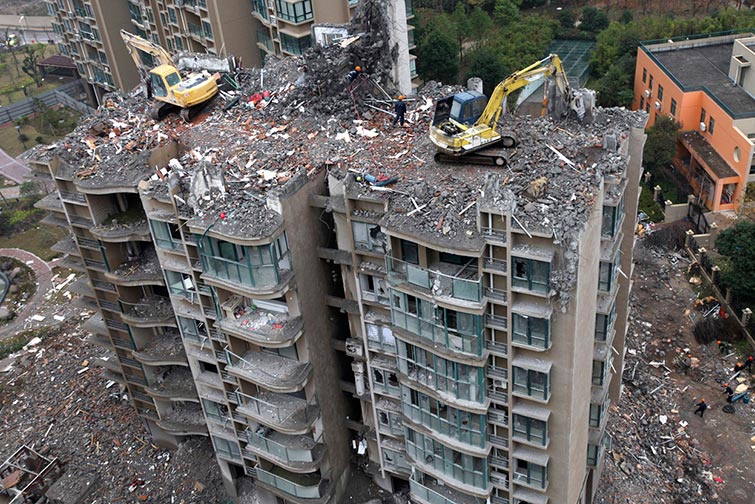 Where there is no law, there is no crime. Several unlicensed professionals such as dentists and physicians provided medical care within the walled city. These were the quacks people went to when they needed medical attention 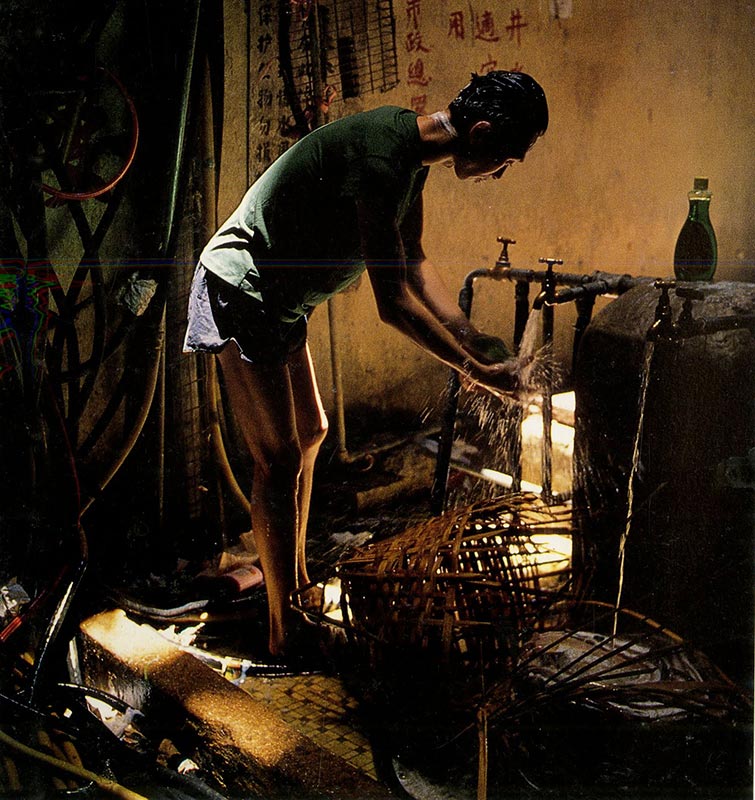 As strange as it may it sound former occupants of Kowloon reminisce on the time spent living in this city with fond memories. They admit that the living conditions were horrible but they also acknowledge that in there; they enjoyed a strong sense of community. 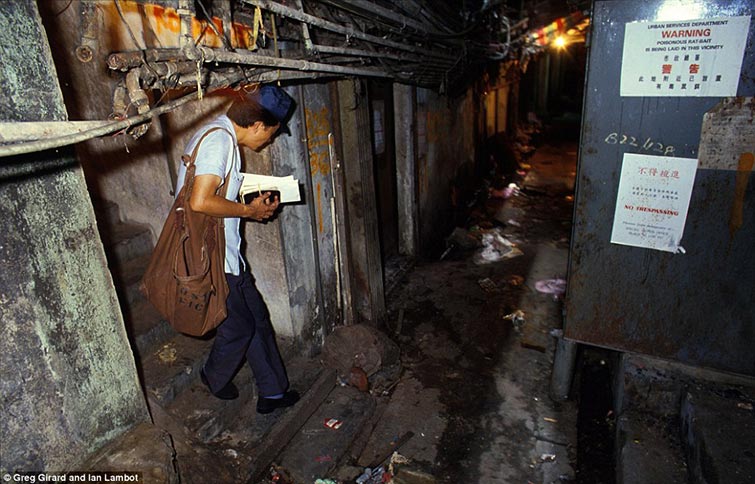 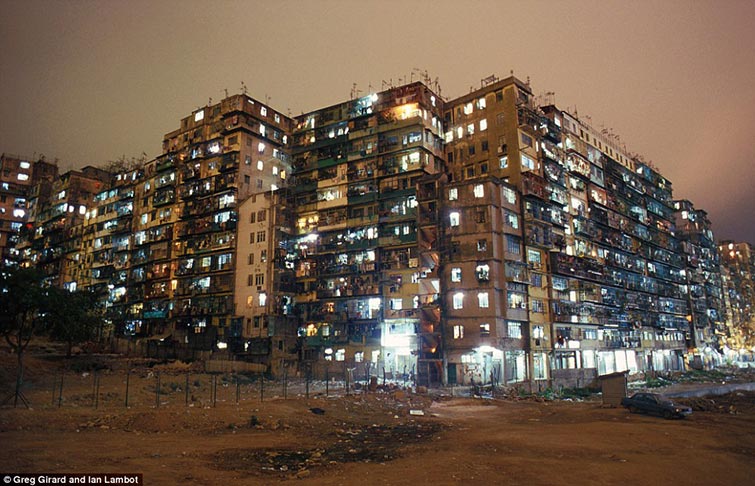 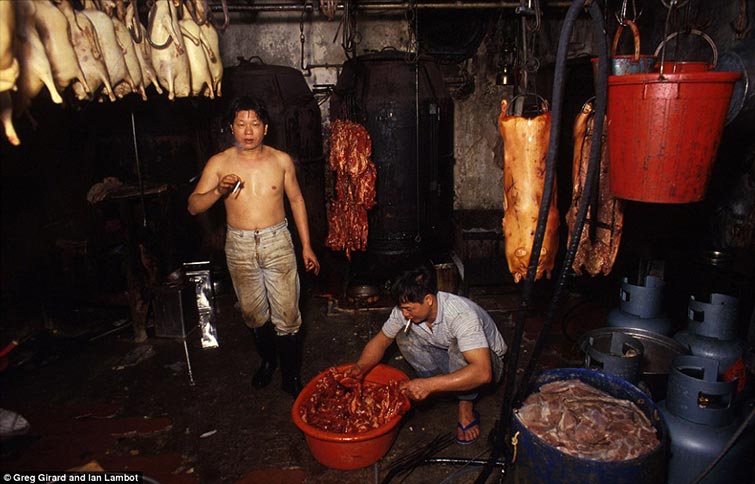 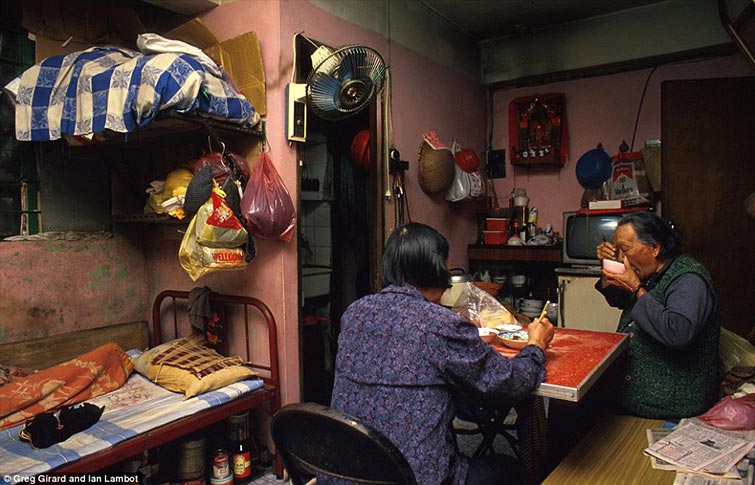 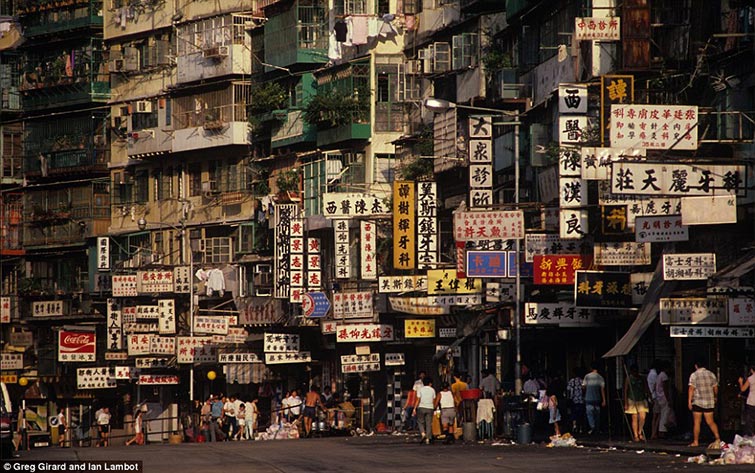 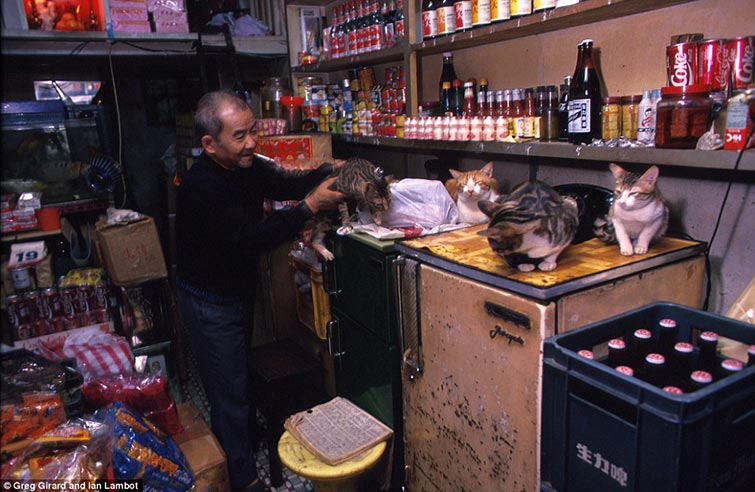 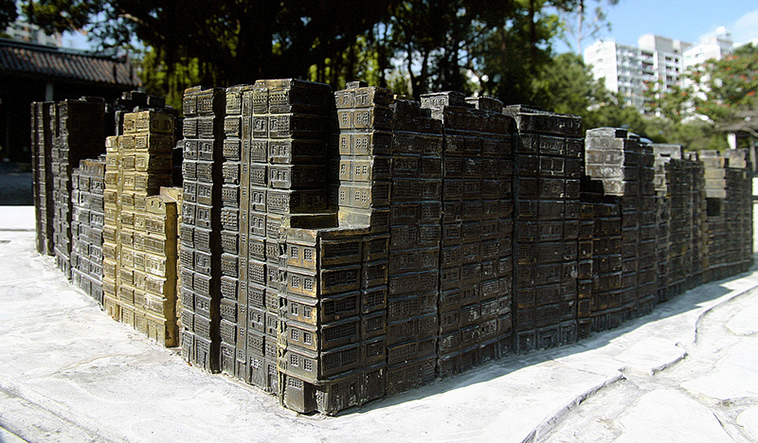 But the memory of the city lives on. It was featured in the non-verbal film Baraka and plays a cameo role in Bloodsport.

It’s also served as the setting in a number of video games, including most recently Call of Duty: Black Ops

If you still can’t get enough of Kowloon Walled City, here’s an hour-long documentary (in German, with English subtitles)