Hamdan Shibli, an eighteen year old was on his way to work when he saw three tiny kittens, which was unusual as they looked terrified. He looked for their mother and as he could not find it, he moved the kittens off the road.

Only when they were moved to a patch of roadside bushes, he realized that they were not normal, but special.

When Hamdan first saw these kittens on an Israeli dirt road with their mother not around, he moved them to the bushes. 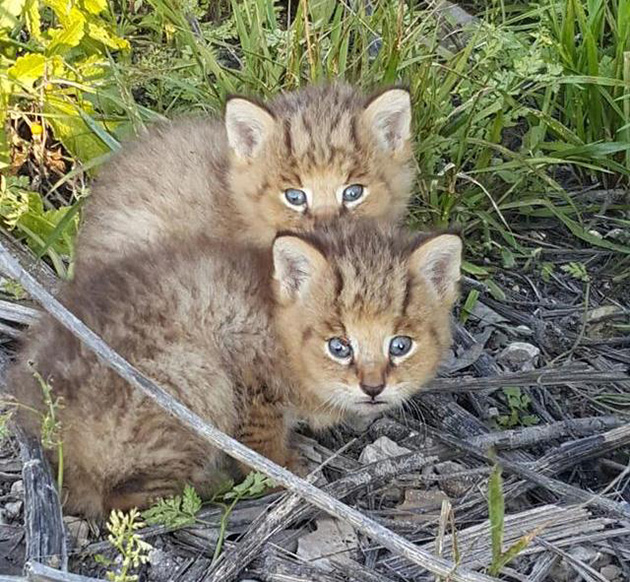 He placed them carefully in the bushes until their mother came back. 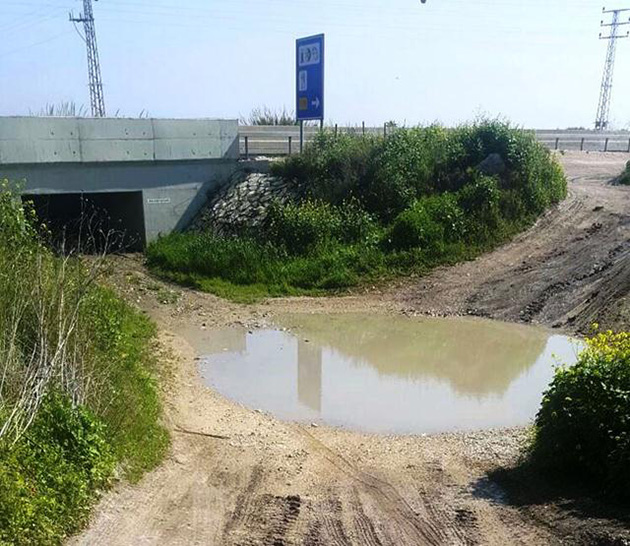 When he posted the photos of kittens online, he realized that they were jungle cats, who were native to Asia! 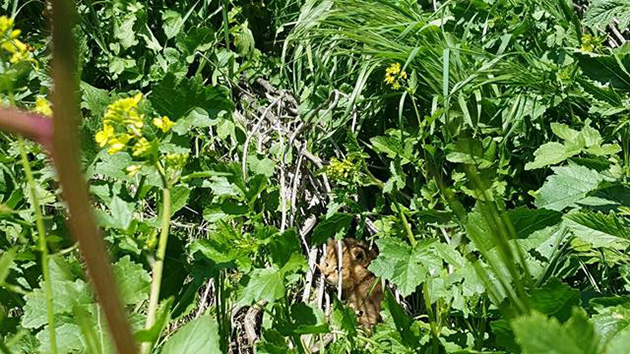 He immediately went to the spot where he left them, but their mother was still not in sight and the kittens were weak. 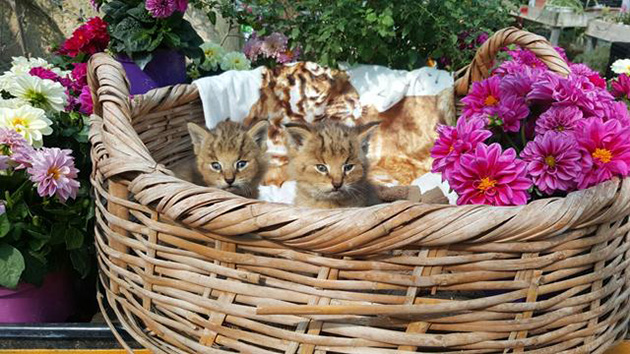 They were covered with ticks and hence, he placed them in a basket to get them help. 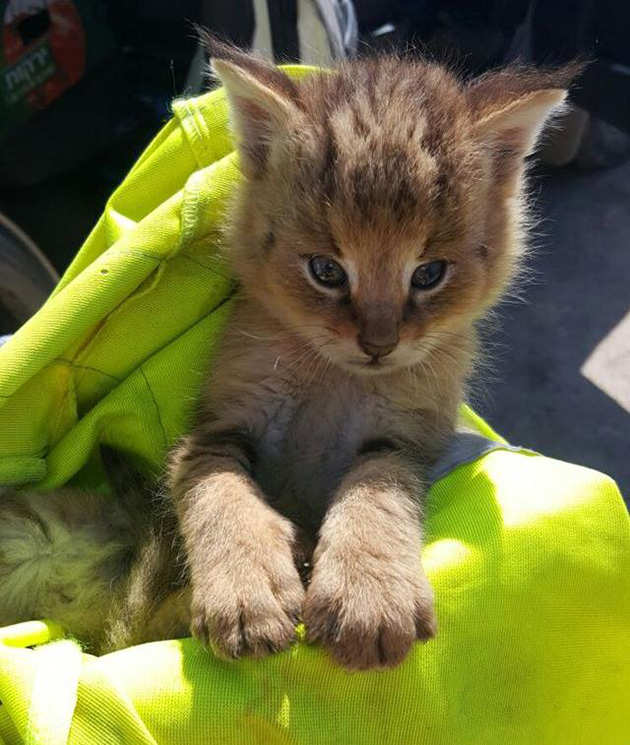 One of them was already too weak and could not survive. 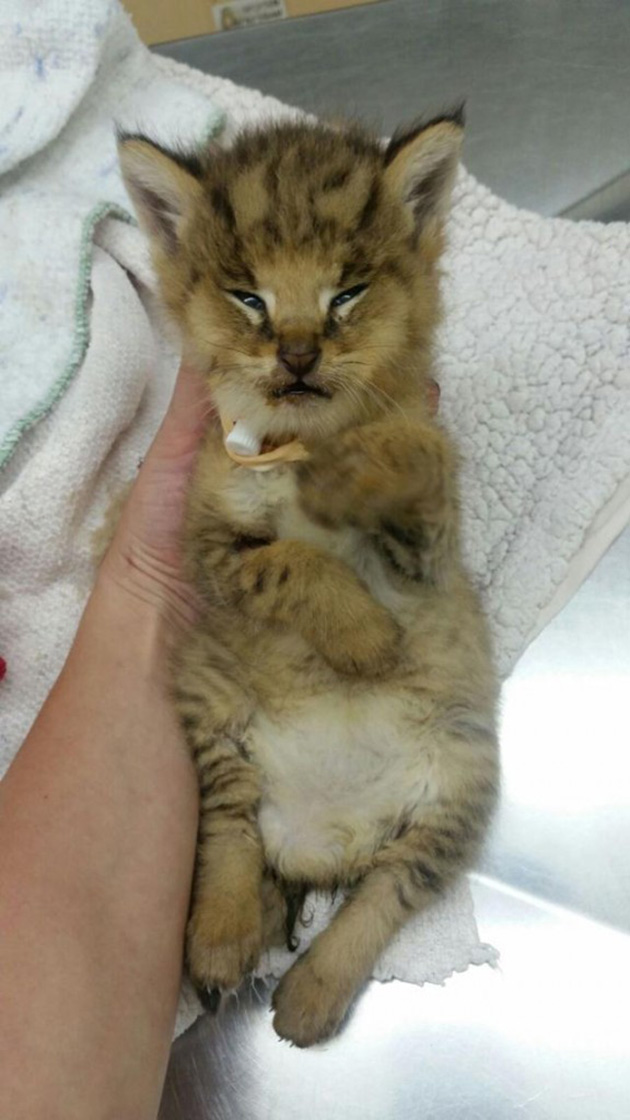 The other two were still battling for their lives. 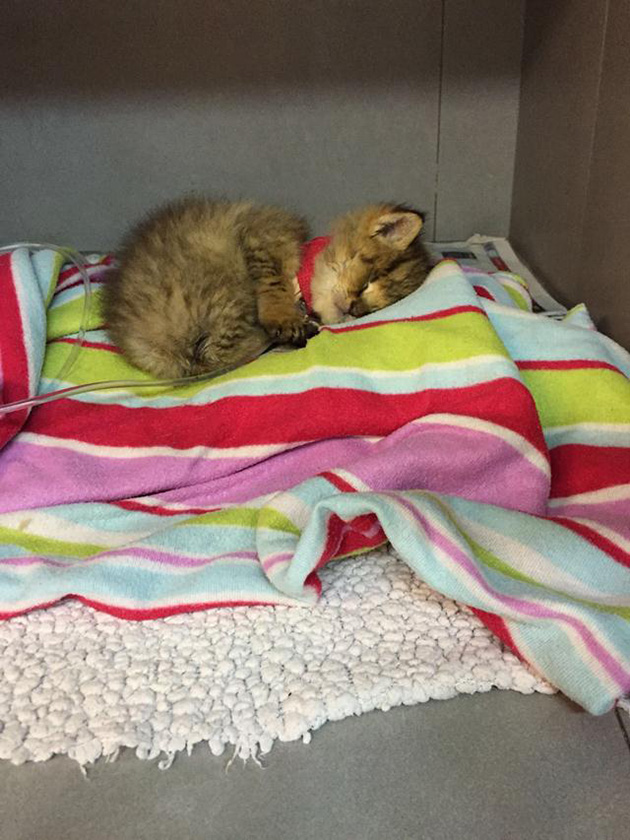 He transferred them to a wild animal hospital. 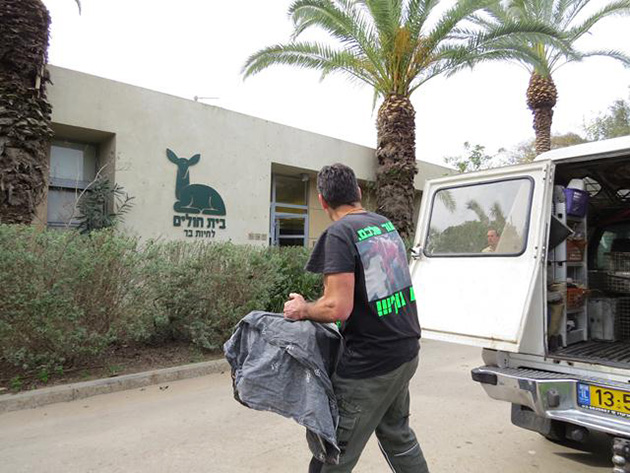