Spiders are always considered animals that weave webs and patiently wait until the prey is stuck in them. Due to the lack of aggression, these groups of arachnids are not considered to be terrifying and they do not scare people.

However, you would be shocked to know that not all spiders are inactive and passive. A few types of spiders have advanced hunting skills and abilities that will certainly classify them as offensive and dangerous. After watching this video, your reaction to seeing a spider will certainly not be the same.

You definitely would not have watched anything of this sort before!

How are they able to track like that? Is it something to worry about? 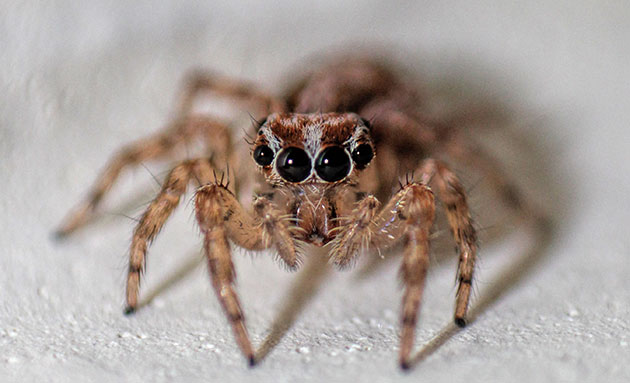 The spider seen in the video is a specie that jumps! There are around 5000 species that are capable of jumping! 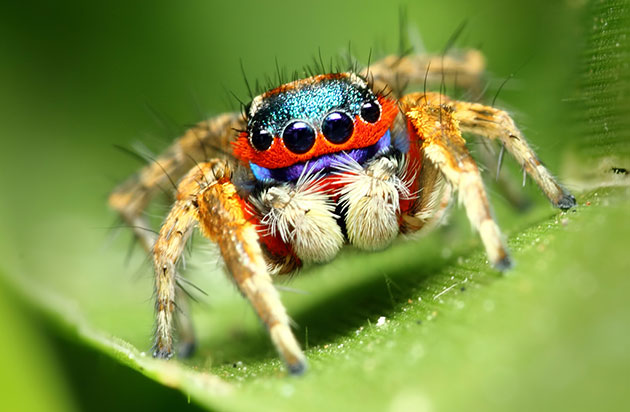 Also, they have an excellent vision. 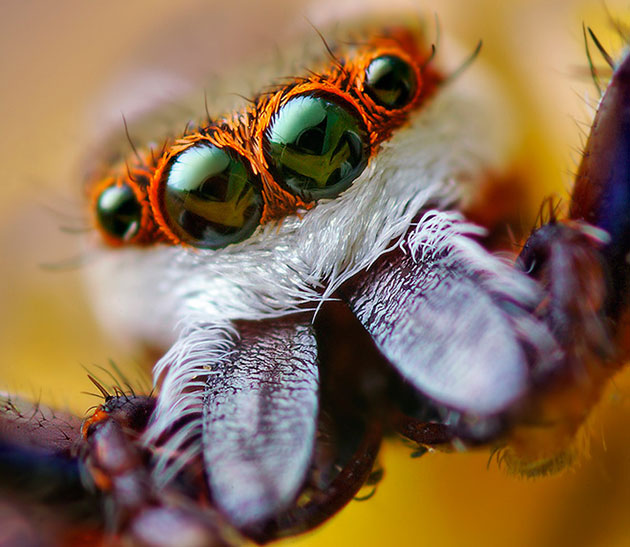 They have eight eyes and the smart position of their eyes give them a wide range of vision. 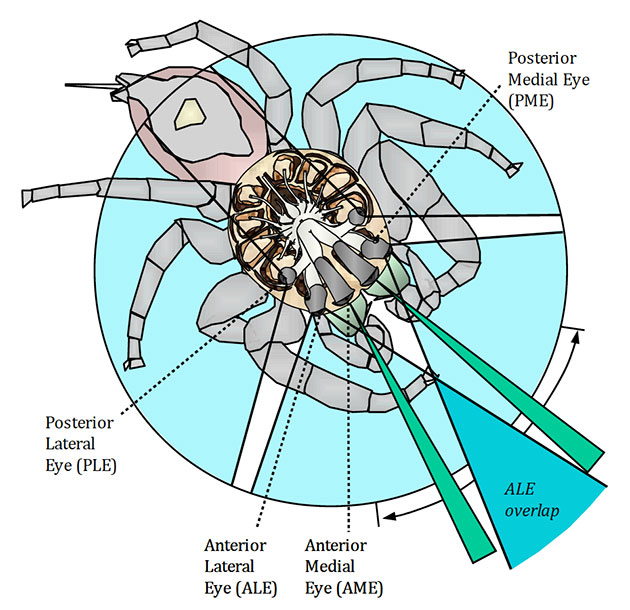 The anterior big eyes are powerful, allowing them to distinguish between colors easily. 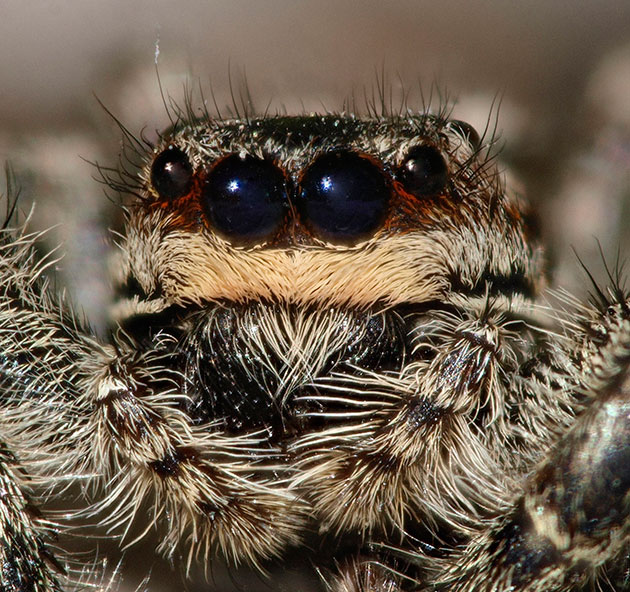 The color vision is used by spiders to hunt their prey down, which is the reason why they get so offensive with lasers.