Usually, shoes that are purchased do not fit perfectly and customers face problems. Vibram, a shoe maker from Italy that is known for developing footwear for the military, has created an all new product known as Furoshiki Shoe. As per the tradition of Japan, Furoshiki is a cloth used to wrap goods that are meant to be transported and are in use ever since the Edo period. Masaya Hashimoto, a designer from Japan, came up with a novel idea of having Velcro rather than shoe laces so that wearing the shoes becomes easier. Vibram claims that the shoes they developed are the first to have a wrapping sole and are available for purchase from their store for a price of $140 and are available in five color choices. Readymade shoes do not fit perfectly This paved way for the design of Furoshiki. The design was developed by Japanese designer Masaya Hashimoto and he wanted to replace the laces with Velcro. 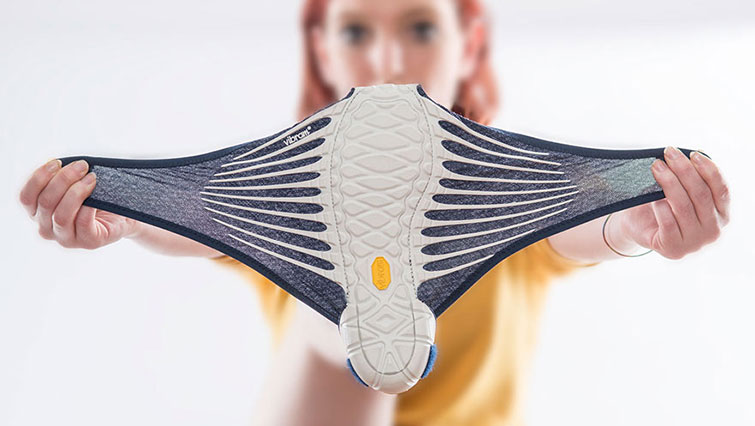 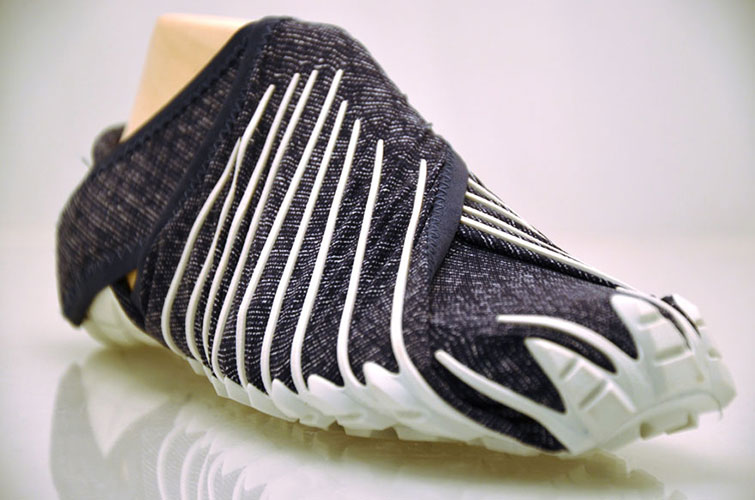 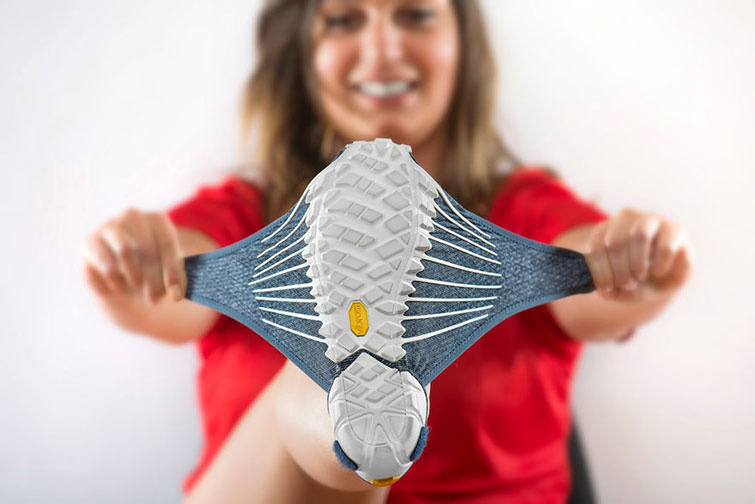 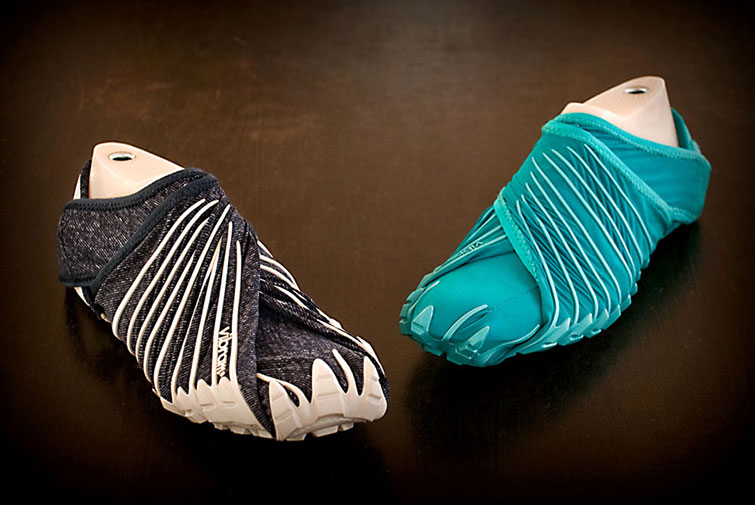 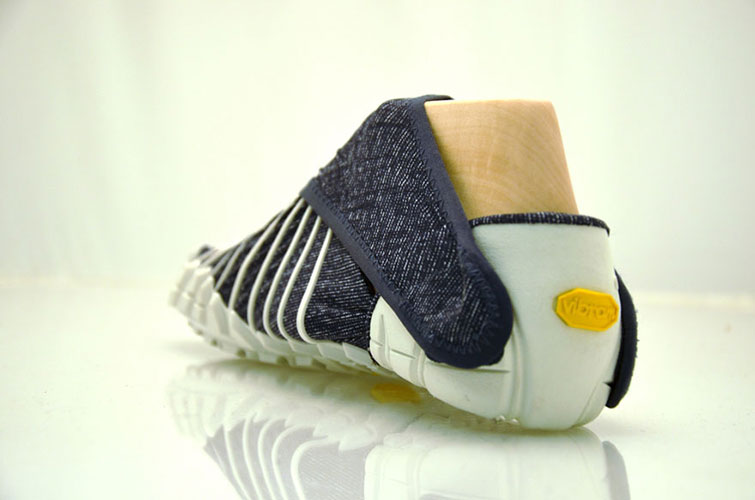 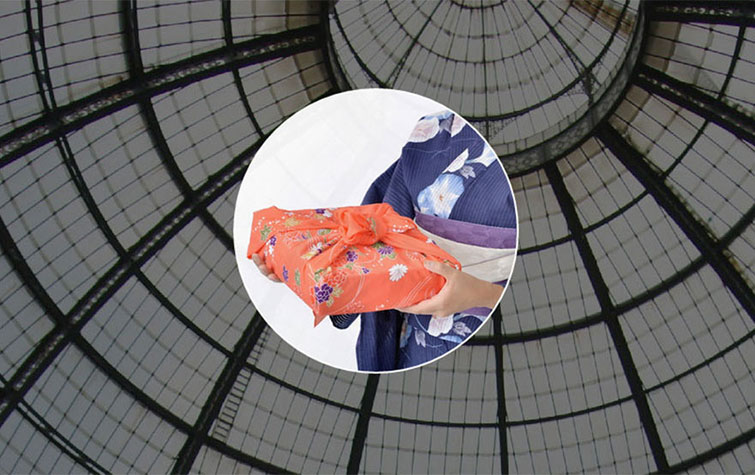 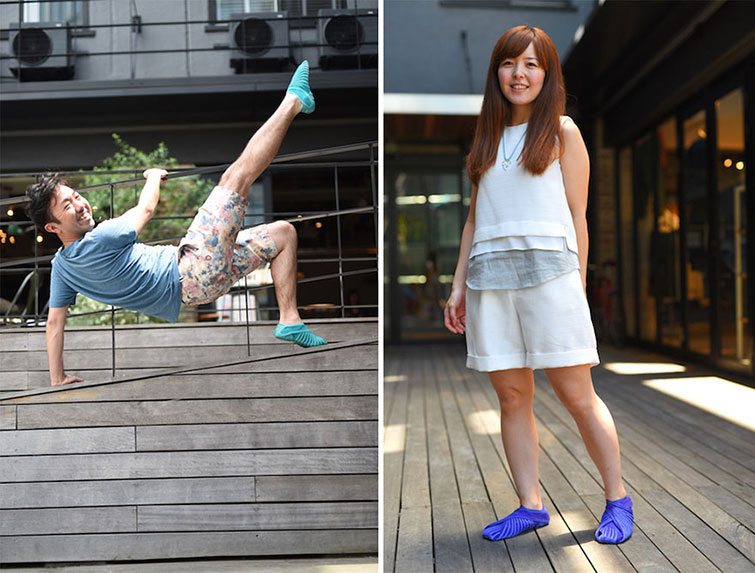