A new rule being proposed by the Indiana Department of Natural Resources would sign the death warrant for thousands of raccoons, opossums and coyotes across the state.

The agency is considering changes to a current administrative rule that would require animal control workers to euthanize any of the three animals that they catch, rather than being allowed to catch and release them. That decision is currently left to the professional, with various regulations and limitations governing a release.

The DNR and some animal control businesses say this change can help prevent nuisance problems and the spread of disease that is possible with these species.

Still, other workers in the industry as well as animal rehabilitators and wildlife groups argue it could hurt the populations and is inhumane treatment of the animals.

“I don’t understand how the state can force me to do this,” said Advanced Pest Control owner Michael Meservy, who has been in the animal control industry for nearly 14 years. “How can they force me to kill things to get my license?” 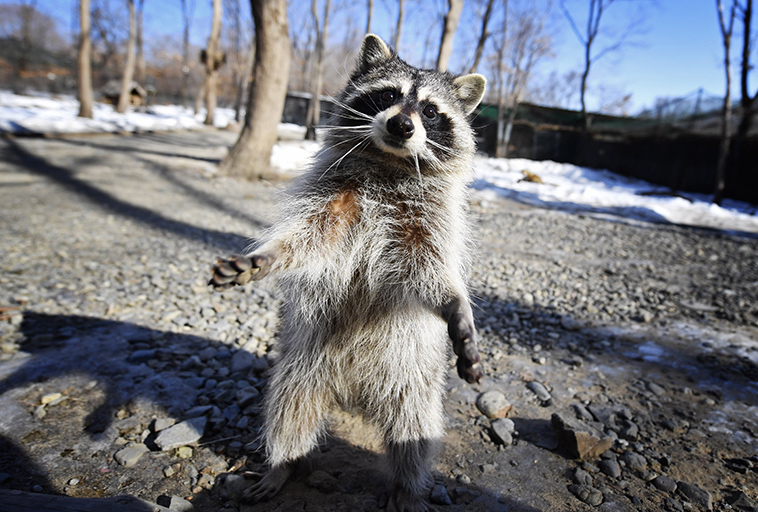 The Indiana state director of the Humane Society of the United States asked the same question when speaking with IndyStar.

“This takes away any kind of discretion from these operators and those homeowners who want to use a more humane method,” Erin Huang said. “They won’t have that choice, and I don’t see the purpose for taking that away.”

“Euthanizing a coyote, raccoon, and opossum trapped under the nuisance wild animal control permit can prevent problems for others without harming the population,” the DNR wrote, citing high population levels but providing no numbers. 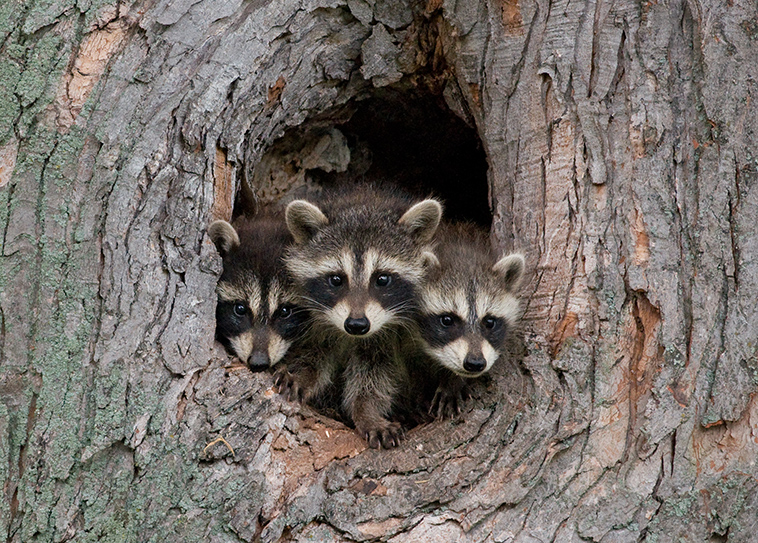 Meservy, however, said he fears that will not be the case.

The animal control worker said that he most frequently catches female raccoons and opossums, often with their babies, as they try to find a warm dry place to care for their young. If females and babies are disproportionately killed, he worries the populations won’t be able to recover.

He alone caught roughly 150 of these three animals in the last year in and around Marion County, which he said is a small number being that he splits his time also doing pest control work. 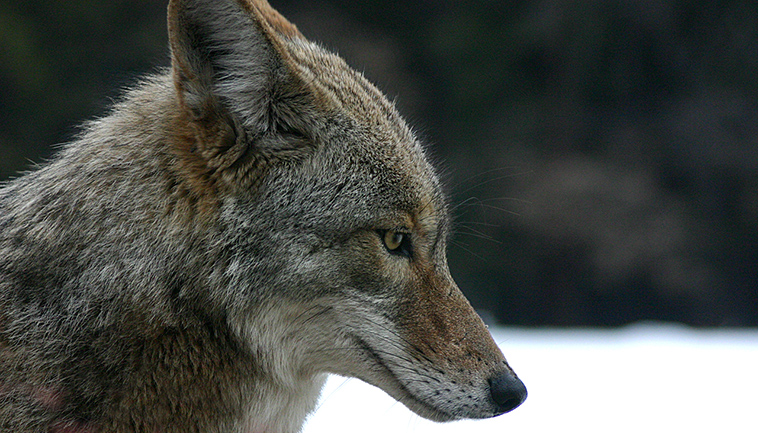 “There is no way I can morally look at myself in a mirror knowing I’m slaughtering hundreds of animals a year,” said Meservy, adding he would consider closing his business if this rule is adopted. “This is not why I got into this line of work.”

Holly Carter is one such rehabilitator out of Zionsville who works with raccoons, squirrels, opossums and groundhogs, among others.

She said she was very upset after learning about this proposal, especially after she and others in her field had raised concerns to DNR in the fall about some wildlife nuisance workers’ treatment and indiscriminate killing of animals. 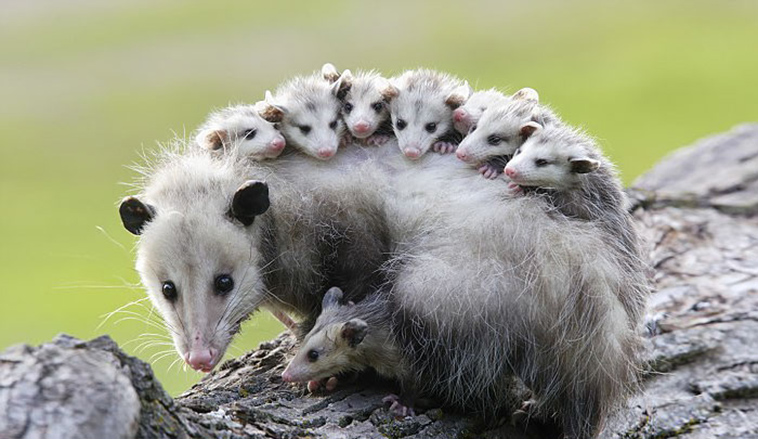 The agency has proposed the changes before the Natural Resources Commission, which is currently accepting public comments on this and other rules until March 23. They have also scheduled two public hearings on March 14 in Mitchell and March 22 in Anderson.

The Commission will then vote on the proposed changes in May and, if approved, those changes would take effect during the fall. 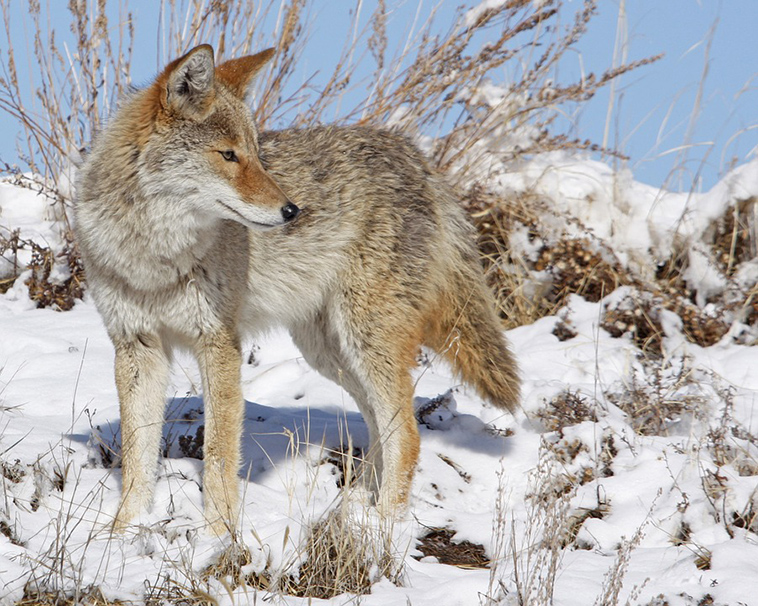