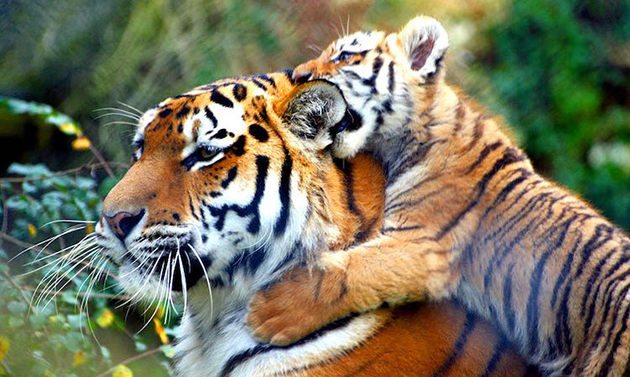 India made a decision recently that will make a lot of environmentalists very happy. A mining corporation named Rio Tinto made requests to the Indian government to clear away a highly dense landscape in the Madhya Pradesh region of India. This is a region which lies between the Nauradehi Wildlife Sanctuary and the Panna Tiger Reserve. If the mining corporation were to clear away the forestry in this area, then it would endanger the tigers that live there in their natural habitat. So the Indian Environmental Ministry Panel made a decision to not allow Rio Tinto to destroy these landscapes for the purposes of mining.

The landscape is said to have over $330 million worth of diamonds that could be harvested. By not destroying the landscape, it is saving the lives of tigers. It is also allowing the trees to produce 130 million pounds’ worth of oxygen for the region as well. 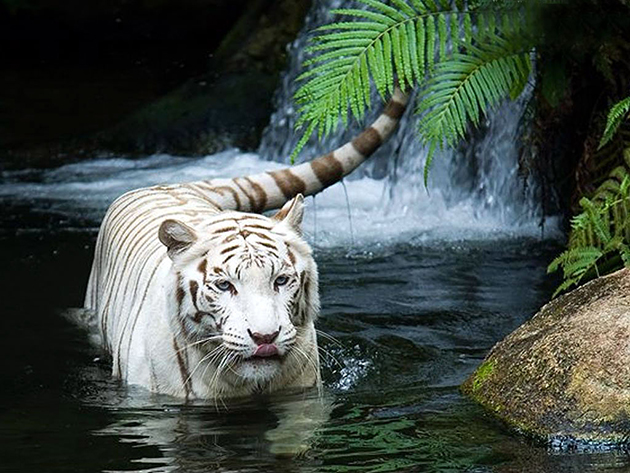 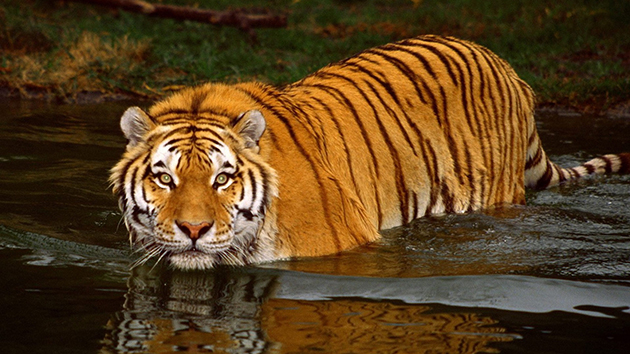 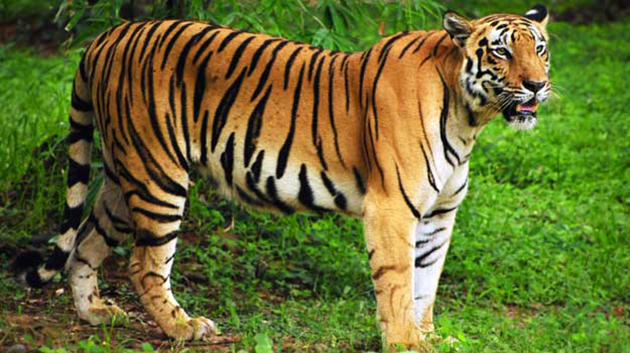