Despite being healthy, the shelter refused to let this cat go. They learned that the cat had a special talent for nursing other animals back to health and adopted it! 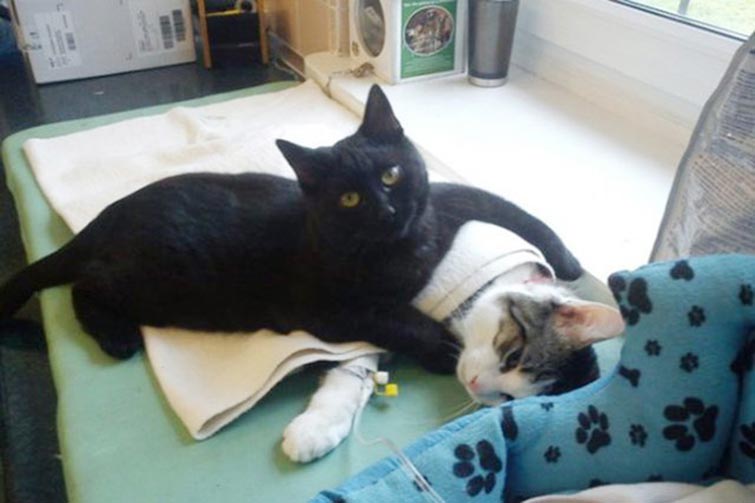 After recovering from a deadly infection in its respiratory tract, Radamenes is now helping other animals in the veterinary center in Poland to recover. 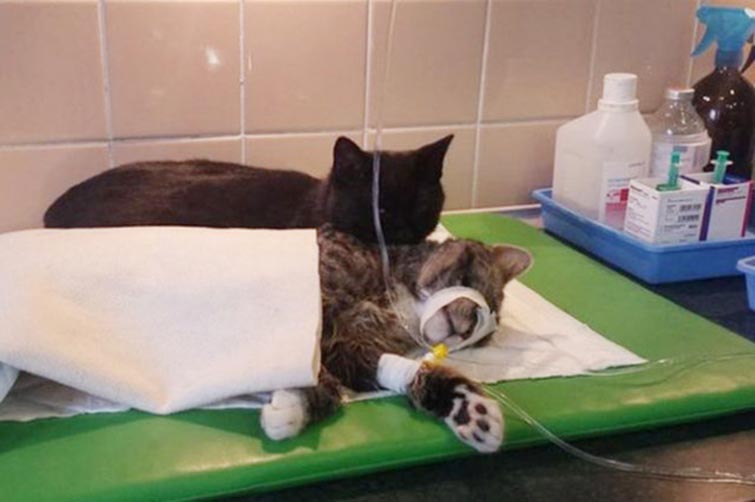 Doctors planned to put Radamenes down when they first saw the condition of the Polish cat. 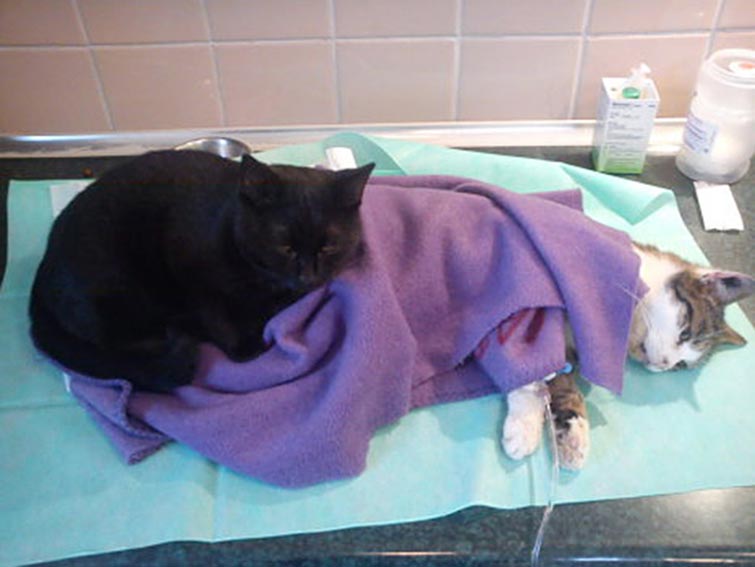 However, the doctors still tried to put in their best to make him recover. 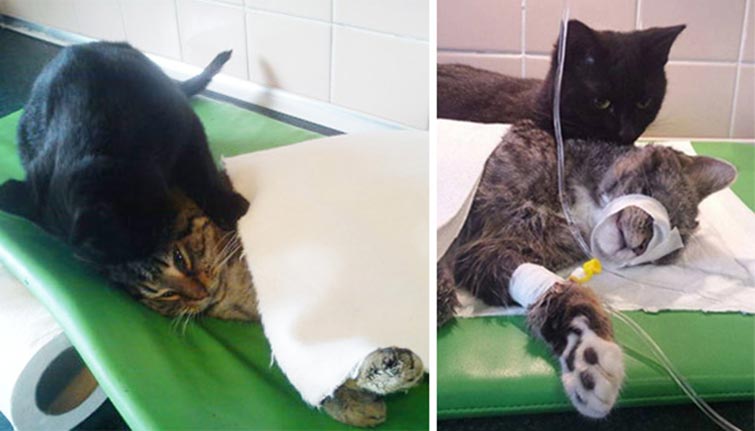 The operation was a success post which, he started recovering at a rapid pace and started hugging other animals and also cleaning them. 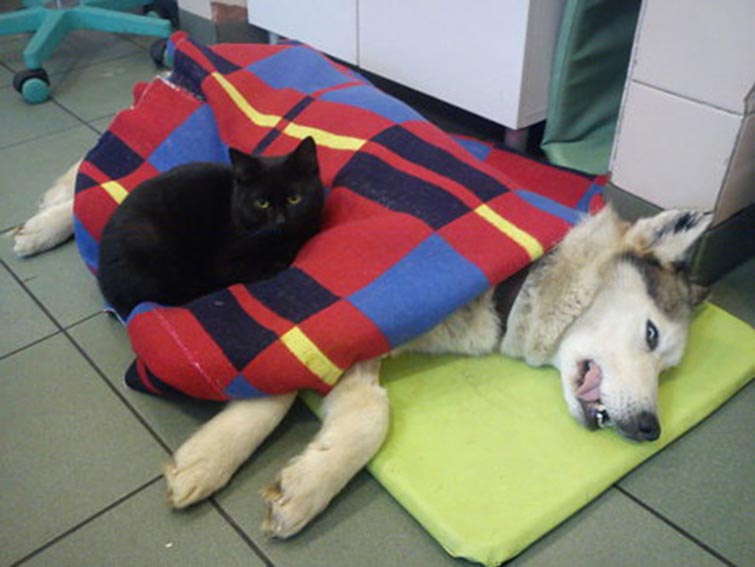 Animals who were suffering from serious conditions attracted Radamenes the most. 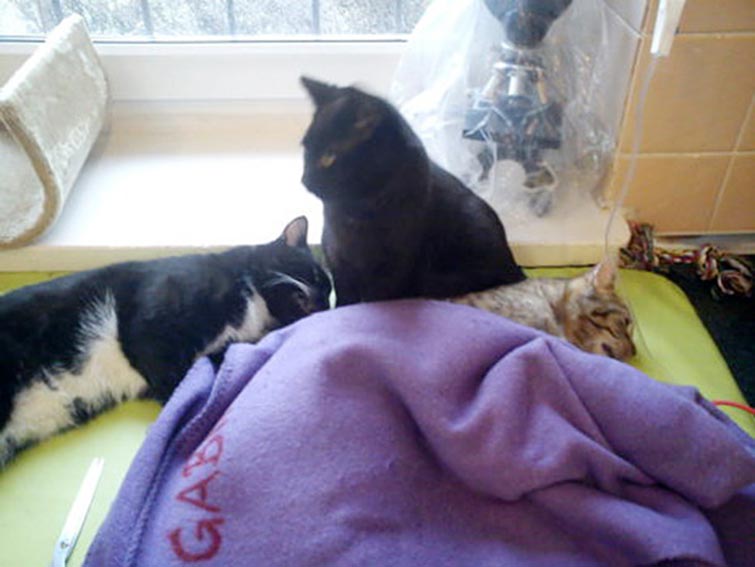 The crew at the veterinary center lovingly call him a nurse. 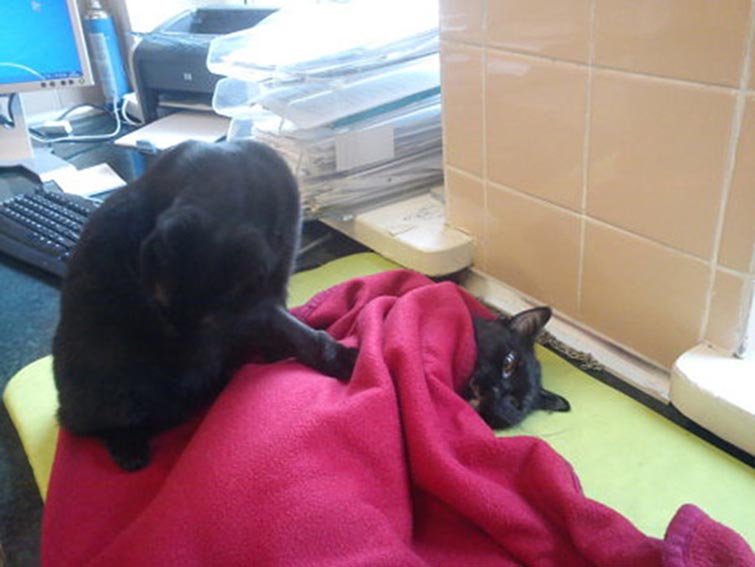 They have also named him their mascot. 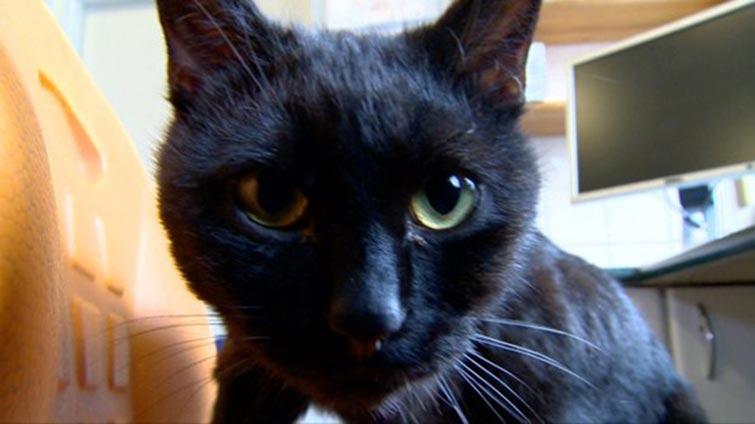 Cats can be friendly, sympathetic and compassionate too! 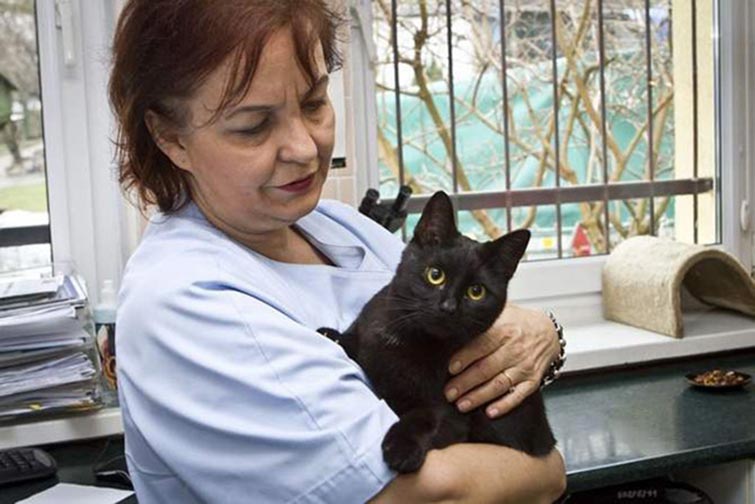