Pero Jelinic, a trophy hunter from Croatia, was accidently shot and killed during a recent lion hunt in South Africa.

Jelinic and his friend Slavko Pernar were participating in “canned hunting” at Leeubosch Lodge in South Africa, a highly controversial form of trophy hunting where the animals are released in captivity and then hunted by individuals paying a premium rate. 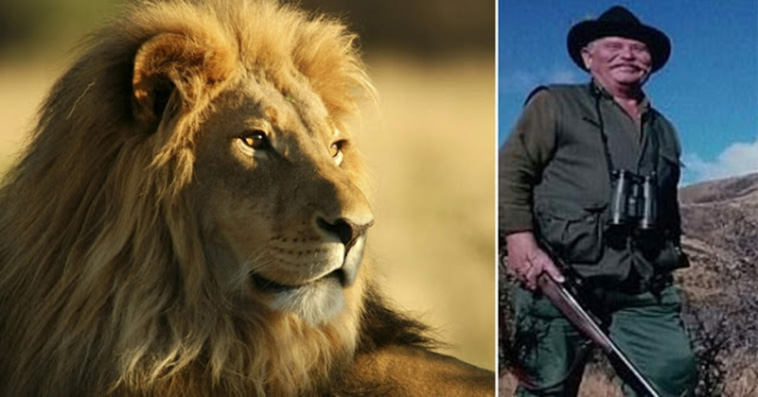 In this case, the two Croatians were hunting lions within a fenced perimeter, with Jeleinic successfully shooting and killing one lion before the accident occurred. According to reports, he was shot by a stray bullet from another hunter’s rifle as he prepared to shoot and kill a second lion.

The 75-year old was air-lifted to a nearby hospital but died from his wounds shortly after. His fellow hunters claim the incident was a tragic accident, with local police authorities opening a culpable homicide case following his death. 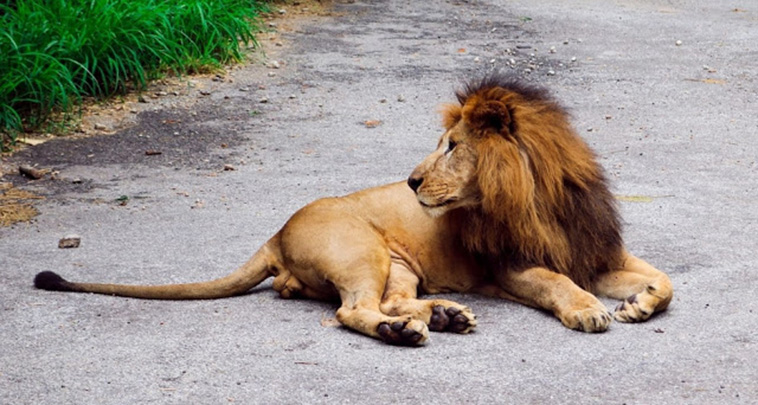 Canned hunting remains a controversial practice throughout Africa, with activists calling for a complete ban in South Africa. Sadly, the sport remains highly sought out by wealthy trophy hunters, with South Africa being the leading exporter of animal heads – most of which are ‘trophies’ for the hunters.