The Brooklyn rat was saved on Tuesday after getting its head stuck in the dumpster while scavenging for food, according to the New York Daily News. As the rat was scurrying around the bottom of the trash can, it came across a few ventilation holes. The hungry creature poked his head into one of them, but to its dismay couldn’t get back out,Reuters photographer Lucas Jackson told the Daily News. Jackson was able to take some adorable photos of the rat’s unfortunate situation before it was rescued. 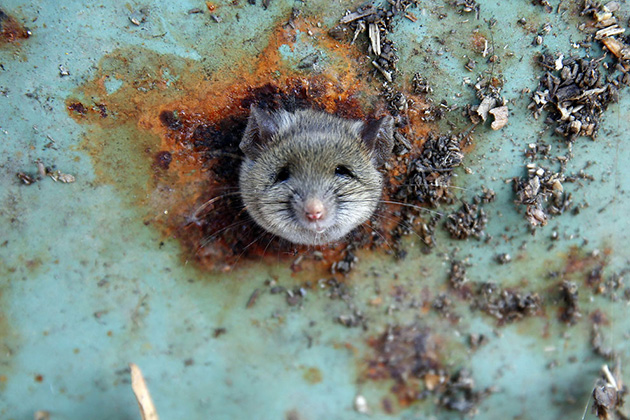 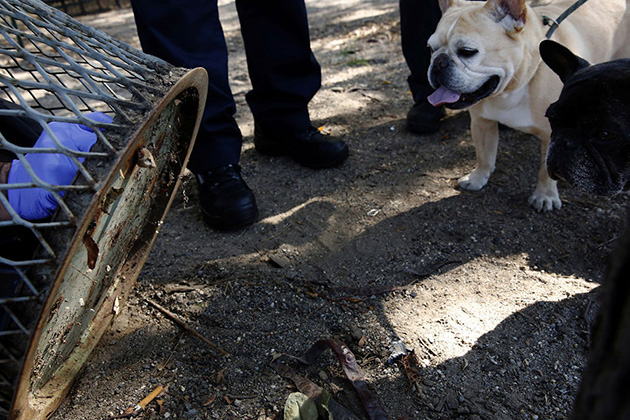 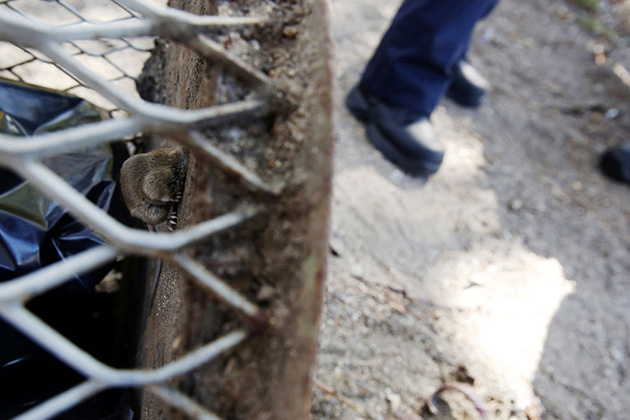 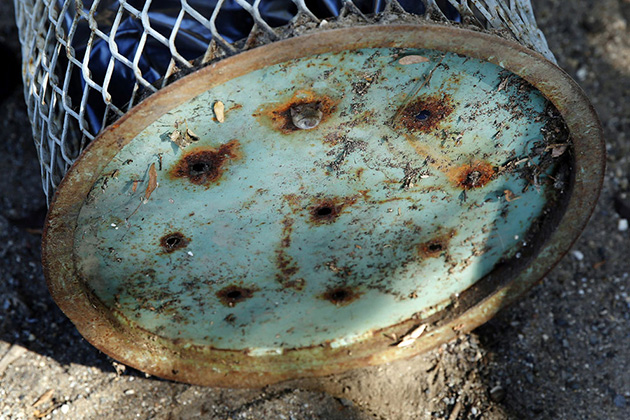 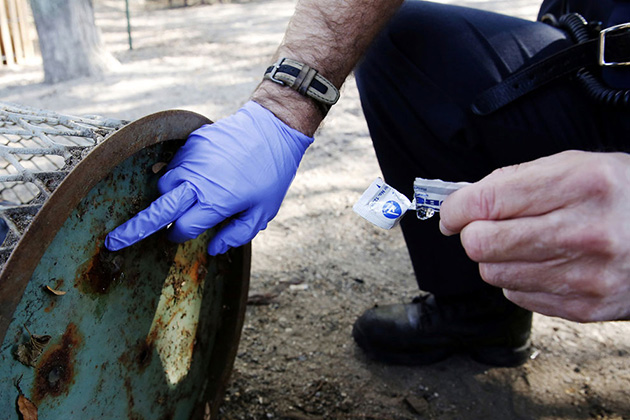 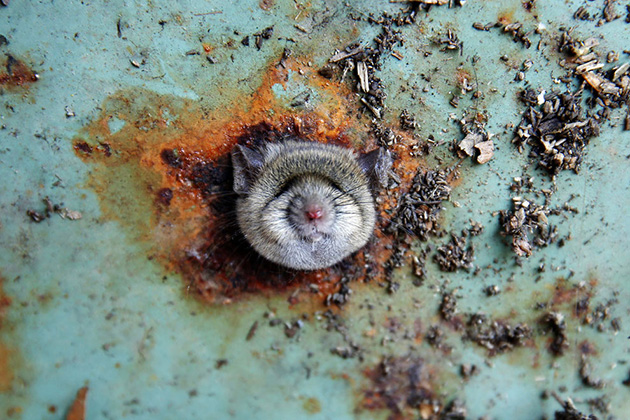