In China, there were 300 dogs trapped in dirty cages that were being transported in a truck to a place where they would be slaughtered for their meat. These dogs were in these cages for over 10 hours. The worst part is the temperatures were extremely hot and caused the dogs to easily get dehydrated and hungry. This eventually led them to sustain painful injuries and illnesses from the uncomfortable conditions of being forced together in small cages like that. The dog cages were literally packed next to each other like cargo. The worst part is the cages were covered on the outside so no one would know there were dogs in the truck. 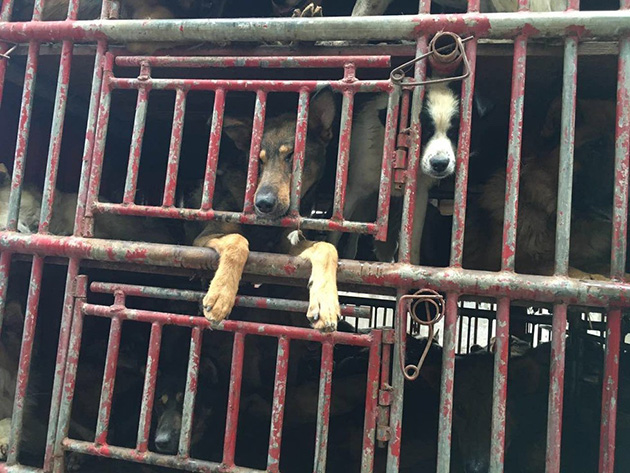 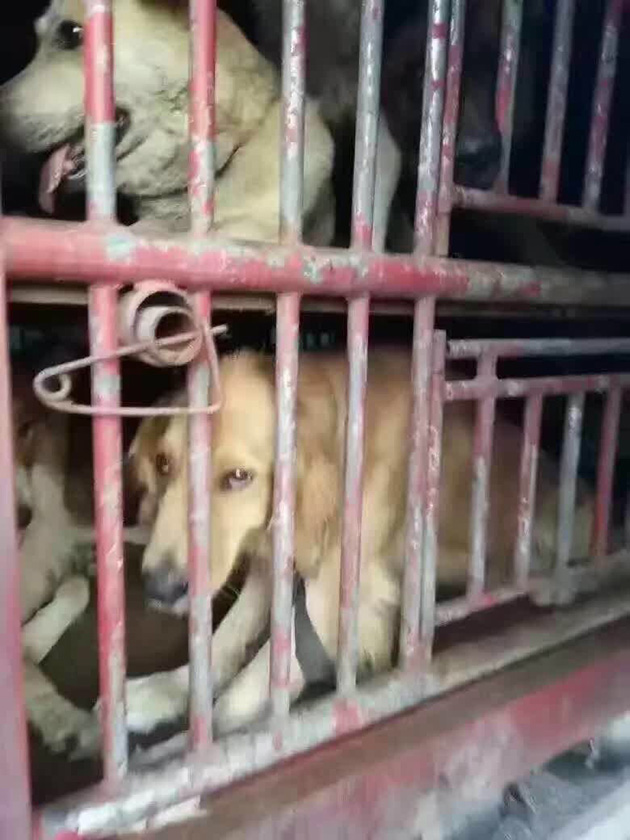 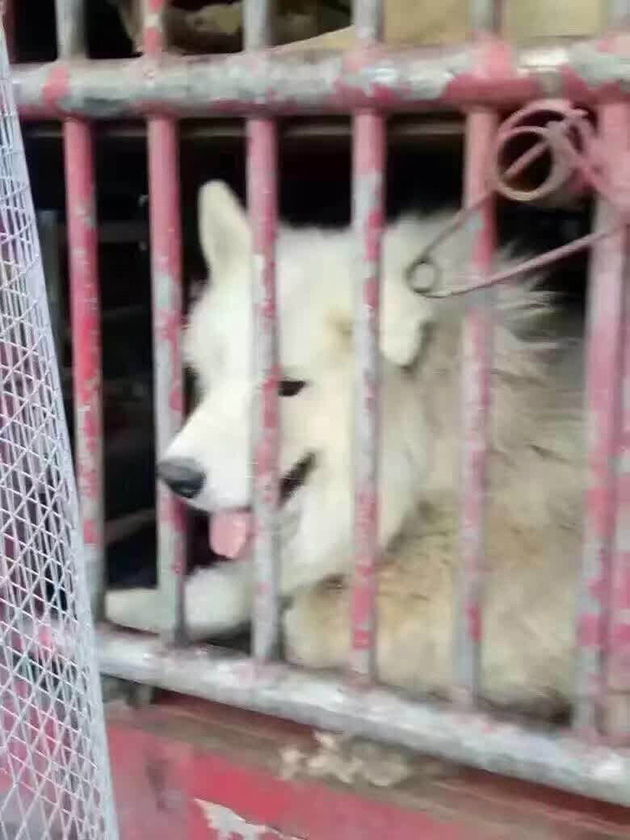 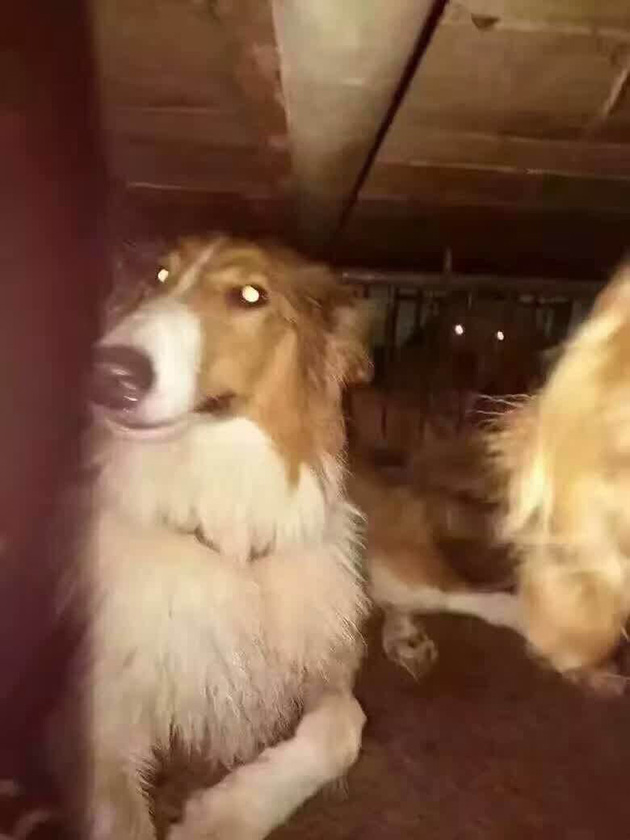 Fortunately, the truck was recognized by a group of Chinese citizens who are pro-life for dogs. They realized the truck was on its way to the Jilin province, which is the home of China’s 2nd largest dog meat market. So these good citizens spread the word through the WeChat app to other animal welfare advocates. This motivated 300 citizens to race to save the dogs before they were transported to Jilin. These advocates even notified law enforcement about the truck. Even though it is legal to eat dog meat in China, all dogs that are transported must have health certificates before they are moved. Advocates from both the China Animal Protection Power and the Humane Society International joined together to stop the trucks. 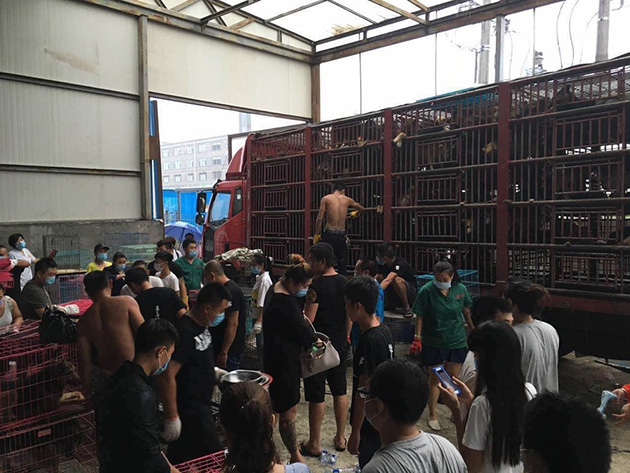 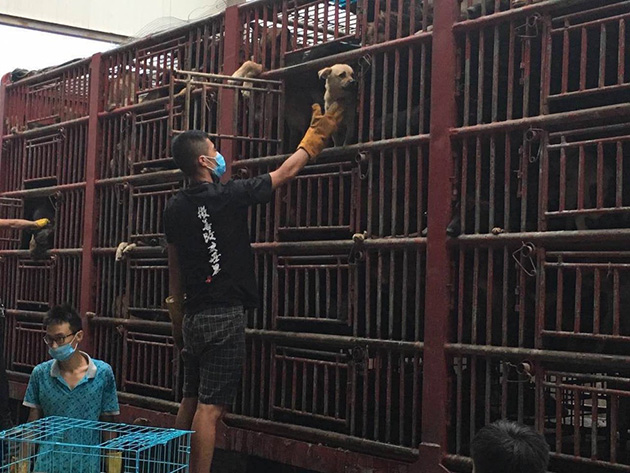 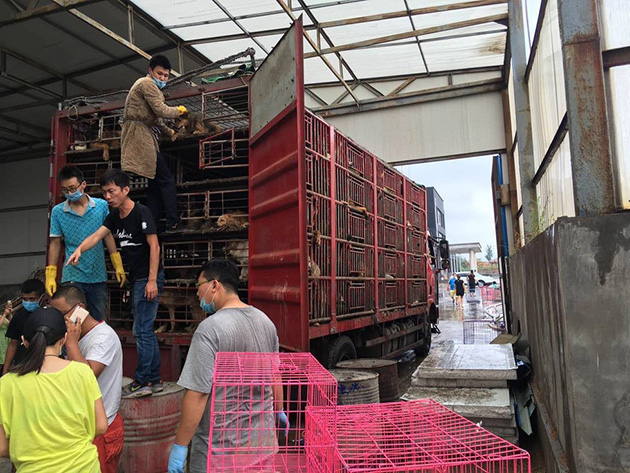 Fortunately, the trucks were stopped by law enforcement in the Liaoning province. The truck driver had a 2-hour discussion with the police and the animal welfare advocates. All 300 dogs were eventually forfeited by the driver to the police. They were then handed over to the advocates who would go to find them homes. 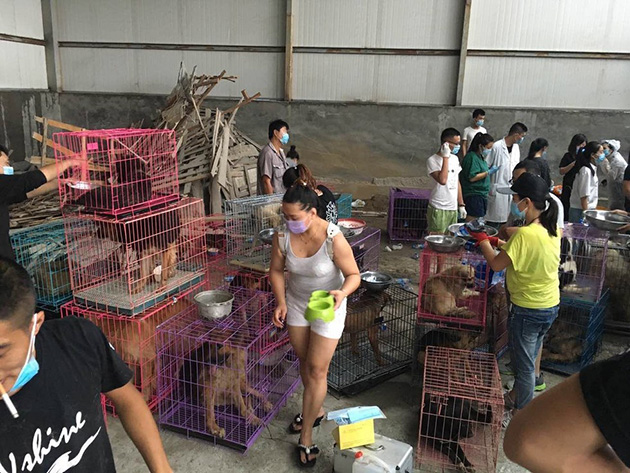 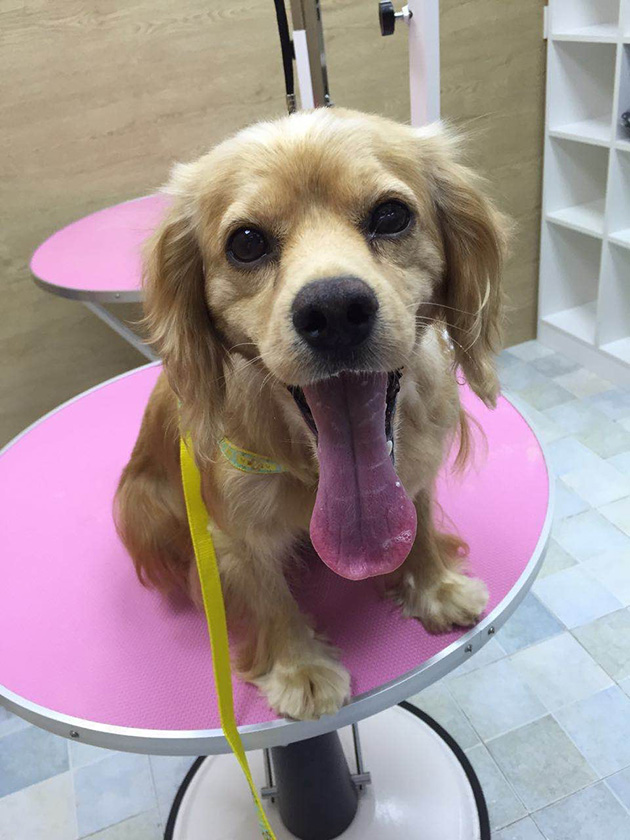 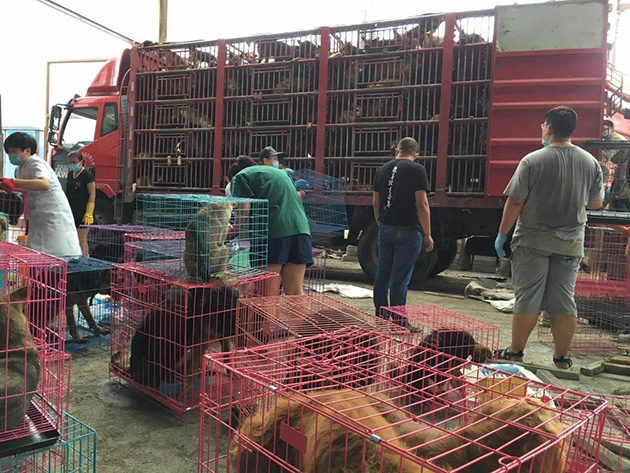