“All the way to the cemetery, he would whimper and beat with his hooves on the ground.”

Sereno the horse was a beloved companion of Brazilian Wagner Figueiredo de Lima, with the two being near inseparable. Unfortunately, their budding friendship was cut far too short after the tragic death of de Lima in a traffic accident.

As you would expect, this had a big impact on all of the 34-year-olds friends and family, with Sereno himself showcasing his heartbreak at the funeral procession honouring de Lima before he is put to rest. 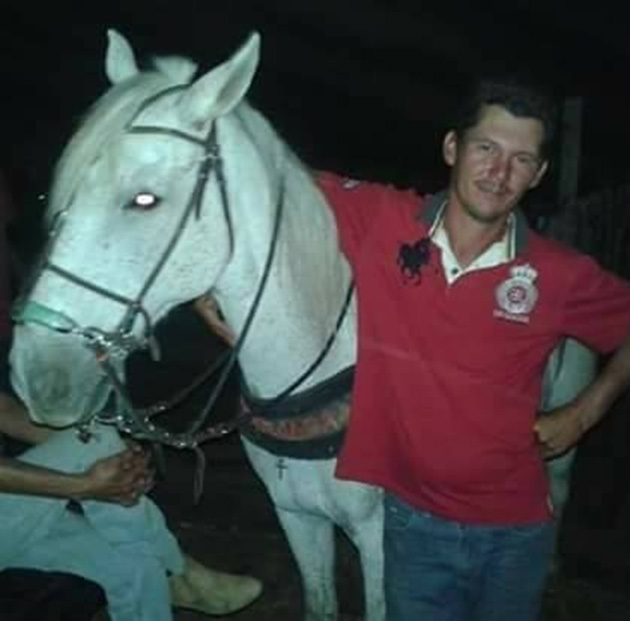 The incident occurred when the hearse carrying de Lima’s coffin passed by Sereno.

“[Sereno] began to walk around the coffin, smelling the coffin. Then he neighed,” attendee Kyioshi Abreu reveals. “It was a very strong emotion. Everyone who was there was moved. I cried myself when I saw that scene.” 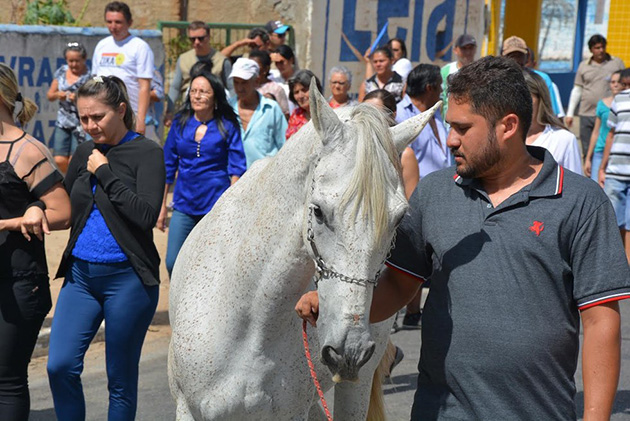 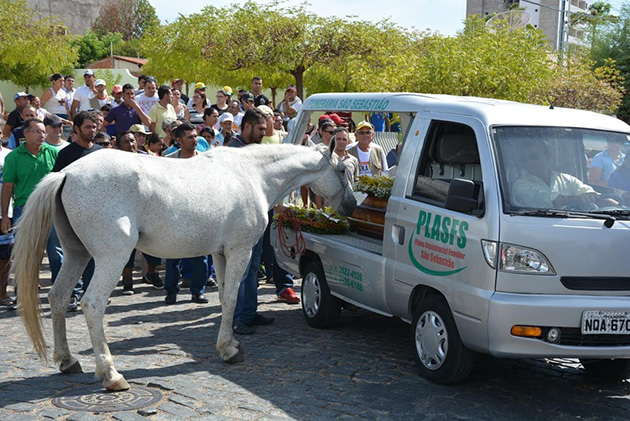 After this show of emotion, Sereno would lay his head against the coffin and bid a final farewell to his best friend.

“This horse was everything to him,” Wagner’s brother Wando told Globo News. “It was as if the horse knew what was happening and wanted to say goodbye.” 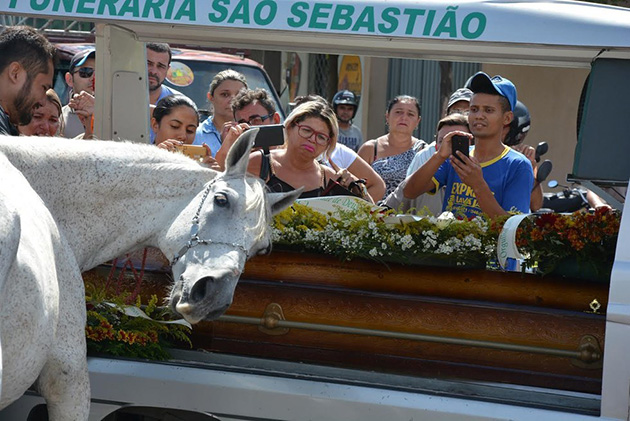 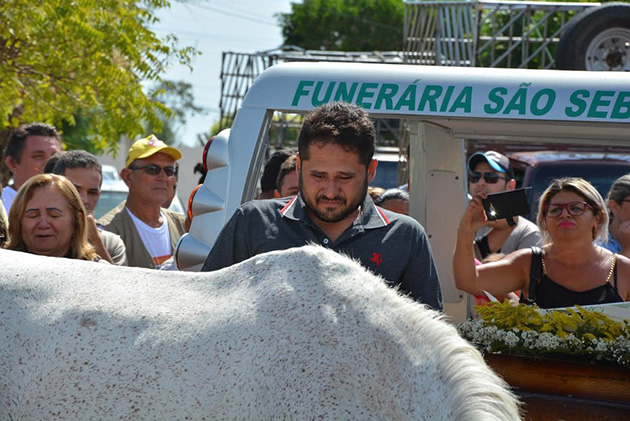 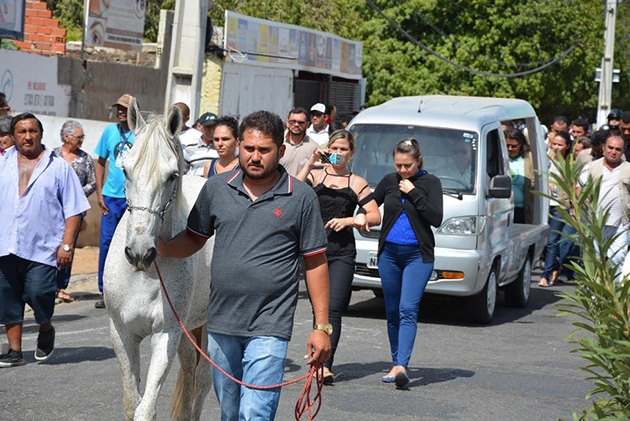 Sereno proceeded to walk with the procession as de Lima was brought to his resting place. It was apparent throughout the funeral just how heart-broken the horse was, with Wando explaining that, “All the way to the cemetery, he would whimper and beat with his hooves on the ground,”

Thankfully, Wando has decided to take Sereno home with his own family, honouring his late brother and caring for this horse for the remainder of Sereno’s life. 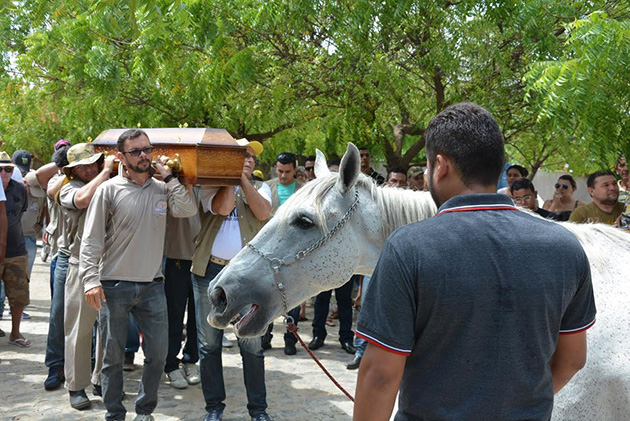 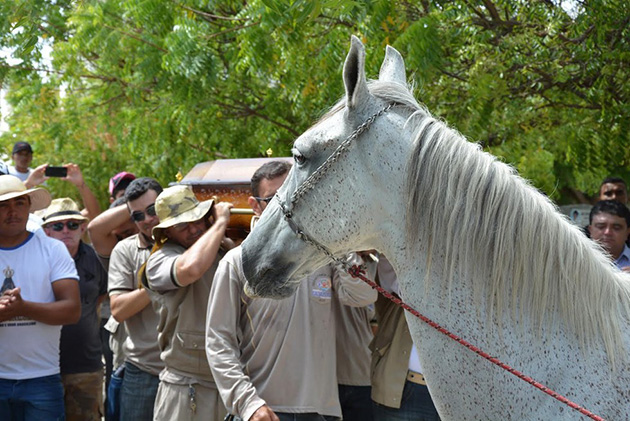