Before becoming the big James Bond character that has him living in big homes with riches beyond, he often found himself sleeping on park benches while he searched for his big break on the acting front. 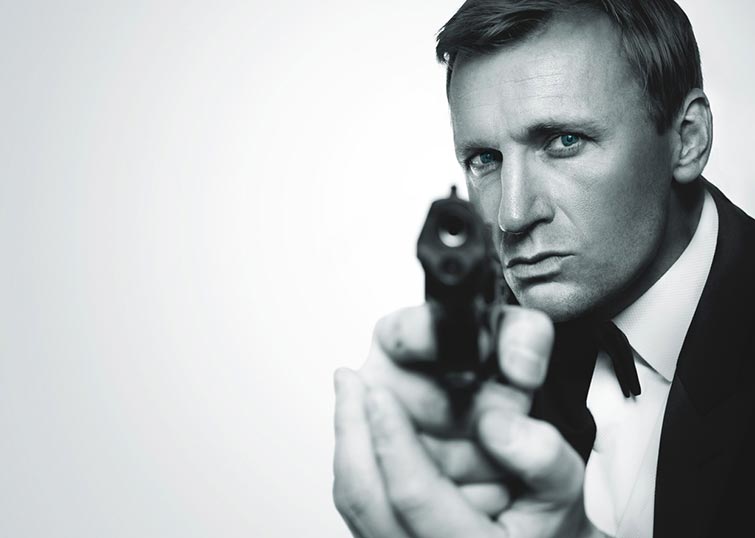 Known for his Apple products that changed the world, Steve Jobs used to have to sleep on his friend’s dorm room floor, as he didn’t have a place of his own to go.  He must have loved the riches and fame that his company brought him. 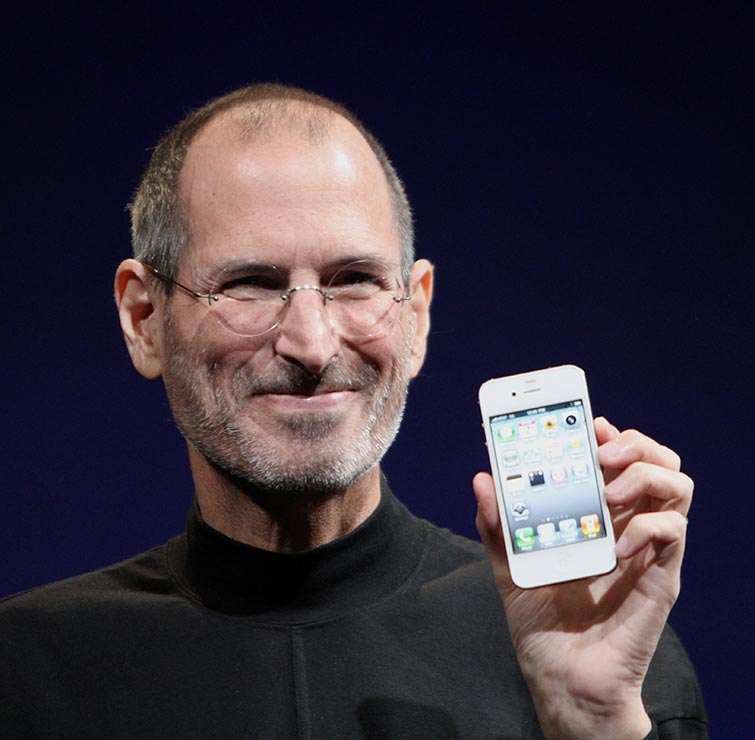 Comedian Jim Carrey was forced to live in a combination of a tent and the VW bus with his family, when they hit hard times and were forced to move out of their home.   A tight and loving family helped him find his fame, however, and he did well for himself. 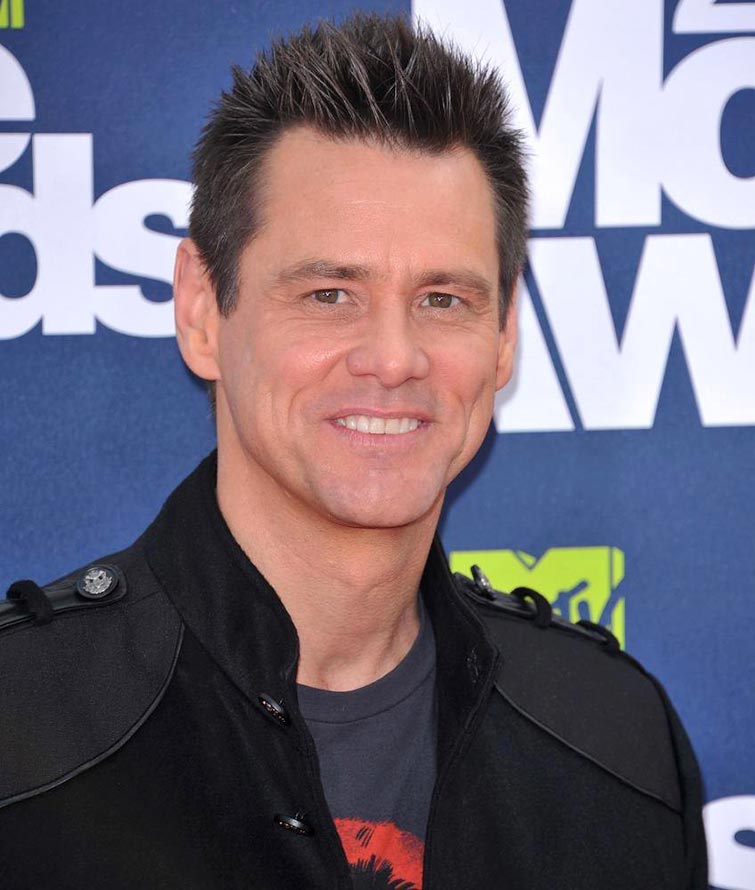 Living on the streets of Chicago at age 21, Halle explains that she learned to be a self-made woman who makes her own choices. This has brought her to the A list status that she is maintaining now. 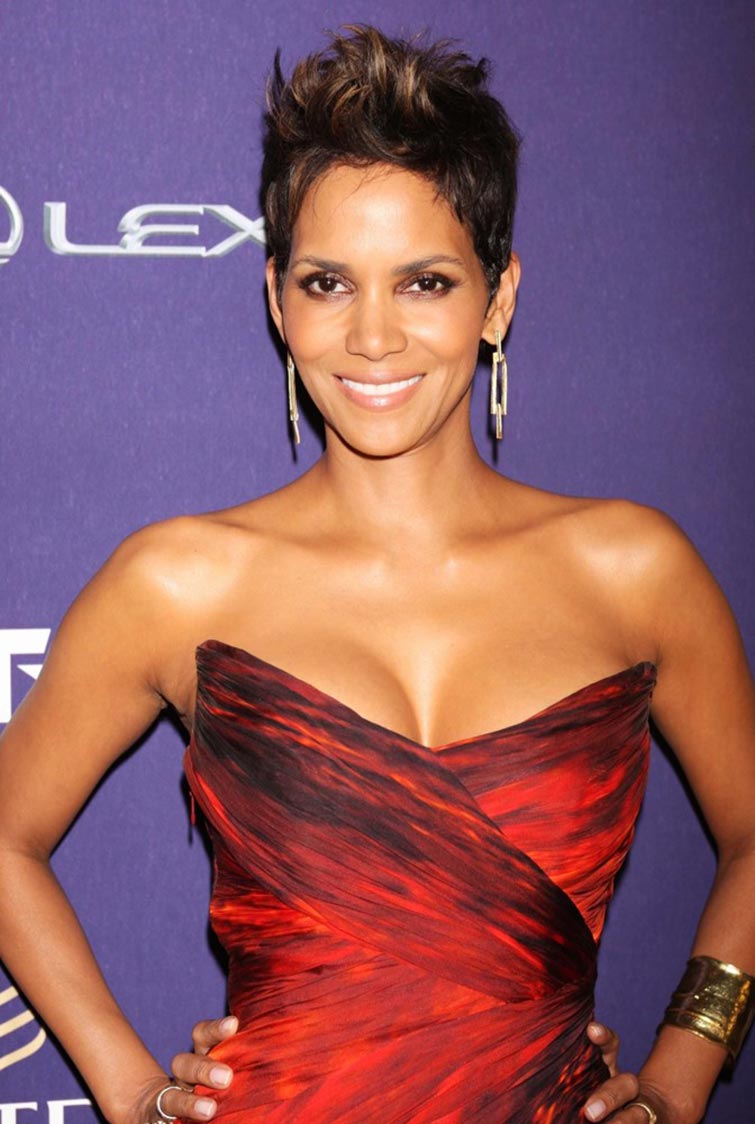 Known for being best friends with Oprah as well as her producer, Perry had reached a dark part in his career, sleeping his car for more than six years before getting his big break that has put him into comfort and luxury today. 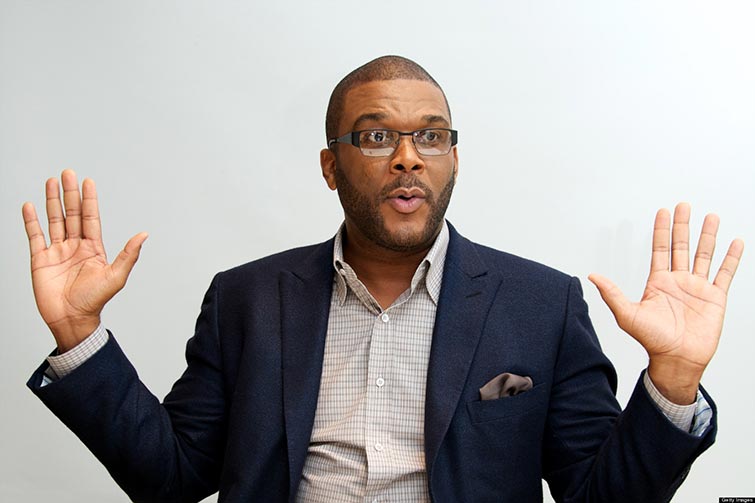