The duo creators from Saarbrücken, which is a town along the German/French border, first came into being in 2011. Elizabeth Pich and Jonathan Kunz’s (War and Peas previous post here) project has continually grown in popularity with the funniest comics online, creating a fan base of approximately 79,000 Facebook fans and 135,000 followers on Instagram to date.

Their stories are a wonderful touch of dark humor and funny story plots which makes for humorous endings. Although their stories are totally fictitious, they do admit they draw ideas from everyday life. Elizabeth spends a great deal of her time roaming through the German forests, consuming fudge bars loaded with calories which seems to insight her creative ideas thanks to sugar rushes!  Jonathan, on the other hand, spends a great deal of time watching television. Somehow, in collaboration, it all works out!

When asked to describe their work, all they could say was that a time back on a bus in Scotland, the driver was laughing so hard at their comics, he drove right into Lake McGowanshire and unfortunately died! Although it spoke volumes about the comic, their heartfelt thoughts went out to his family and friends.

All said and done, it’s time for you to scroll down to see their latest work from 2016. Take Warning! These comics are Way Too Funny! 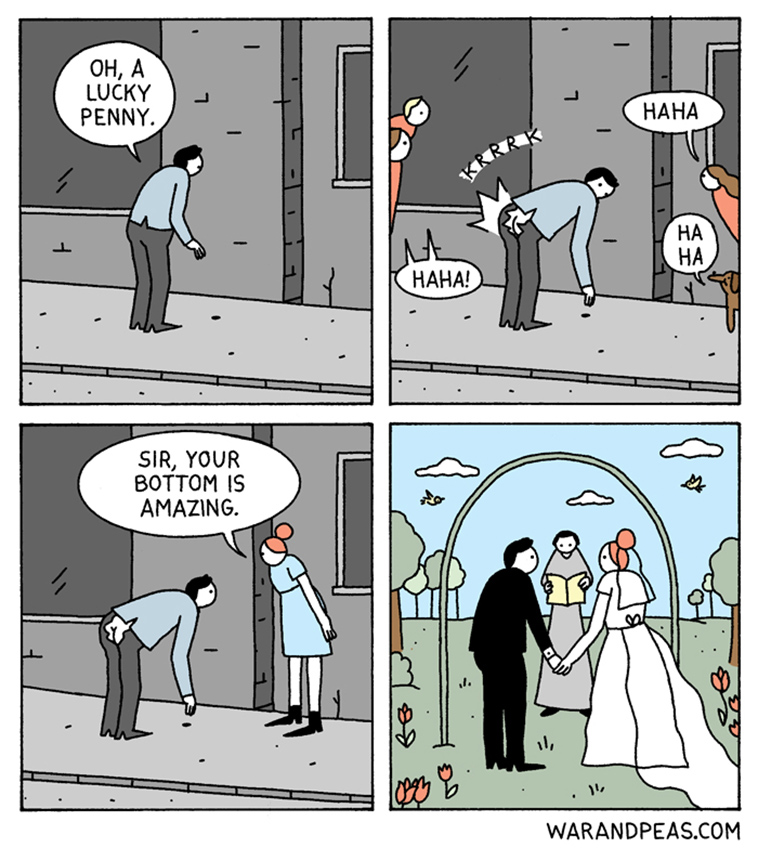 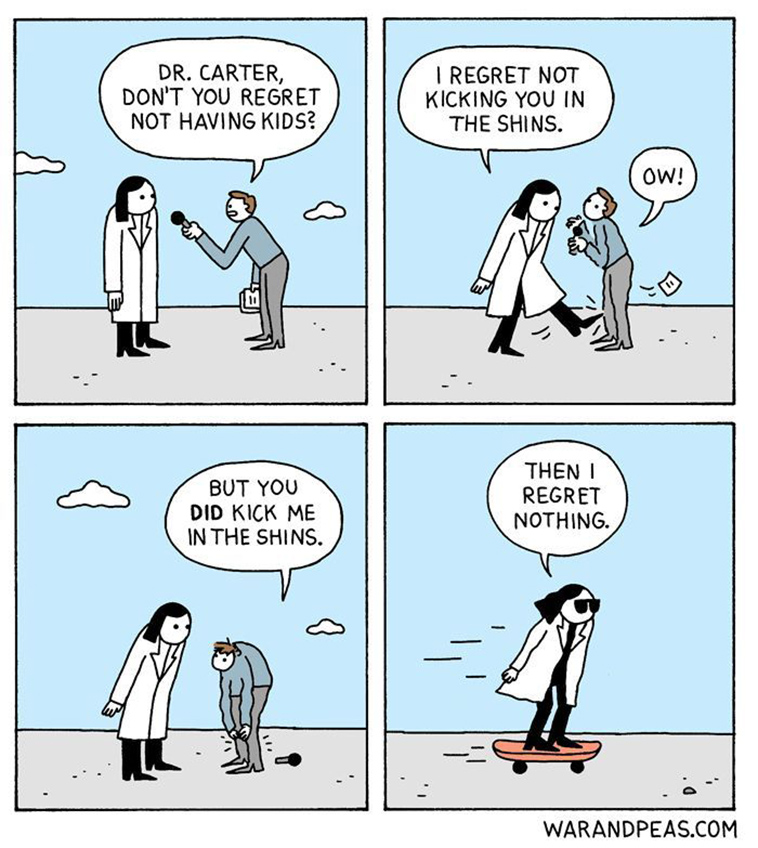 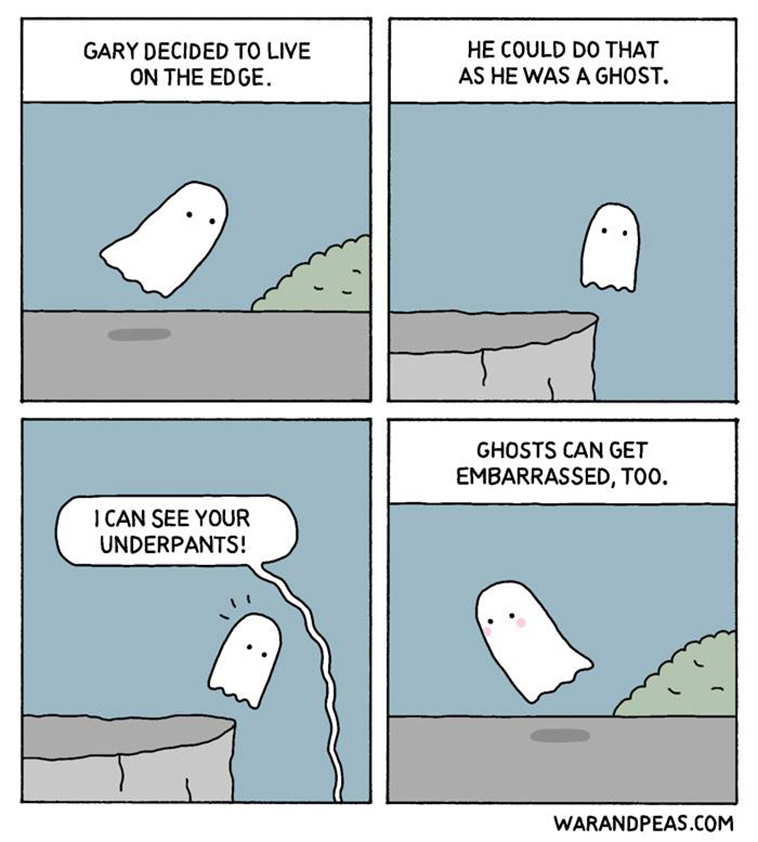 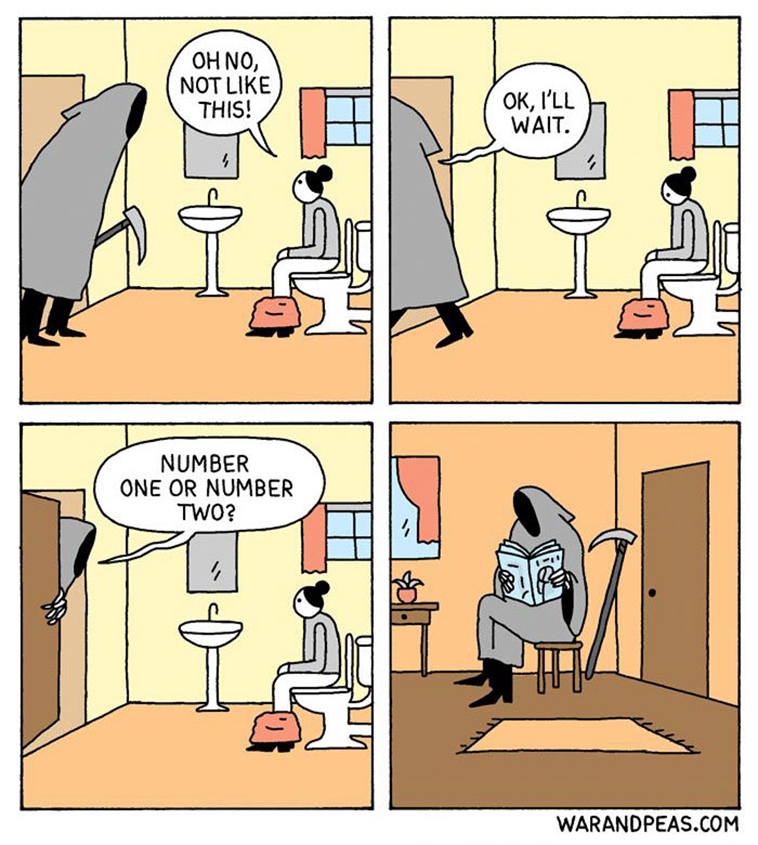 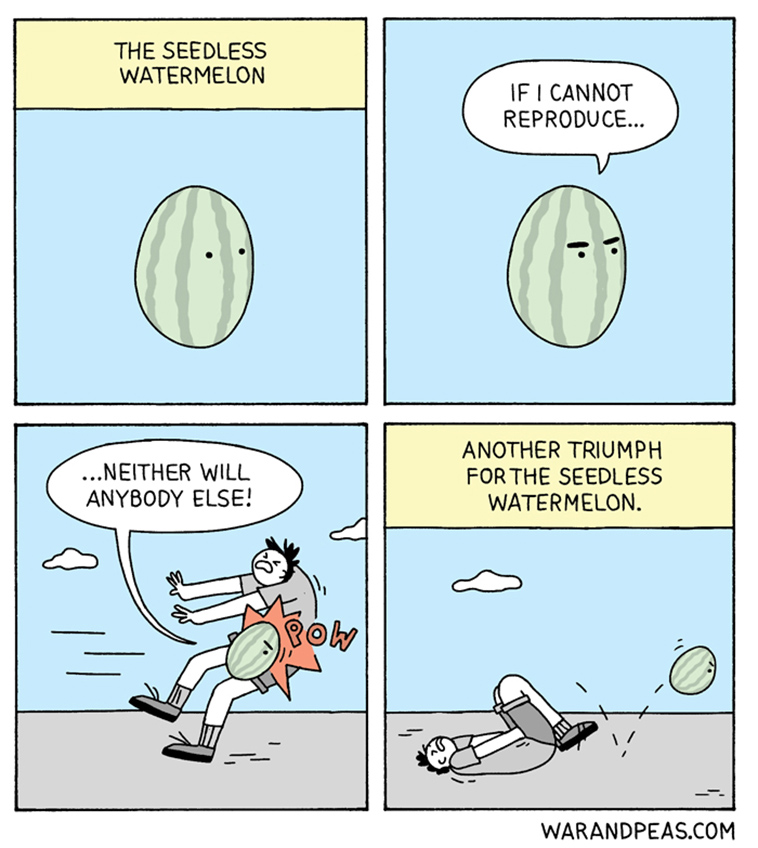 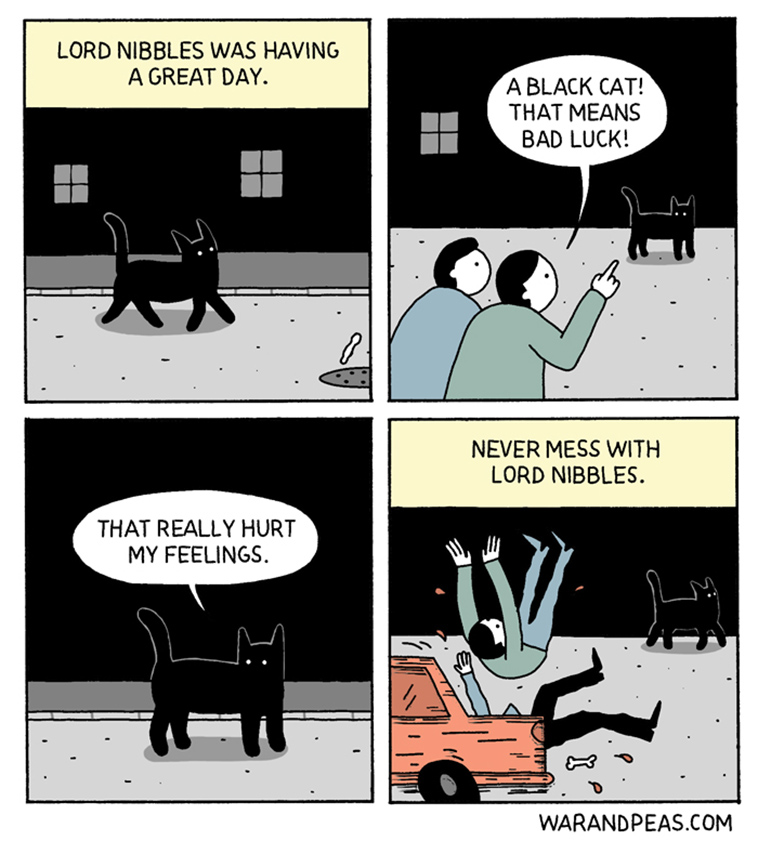 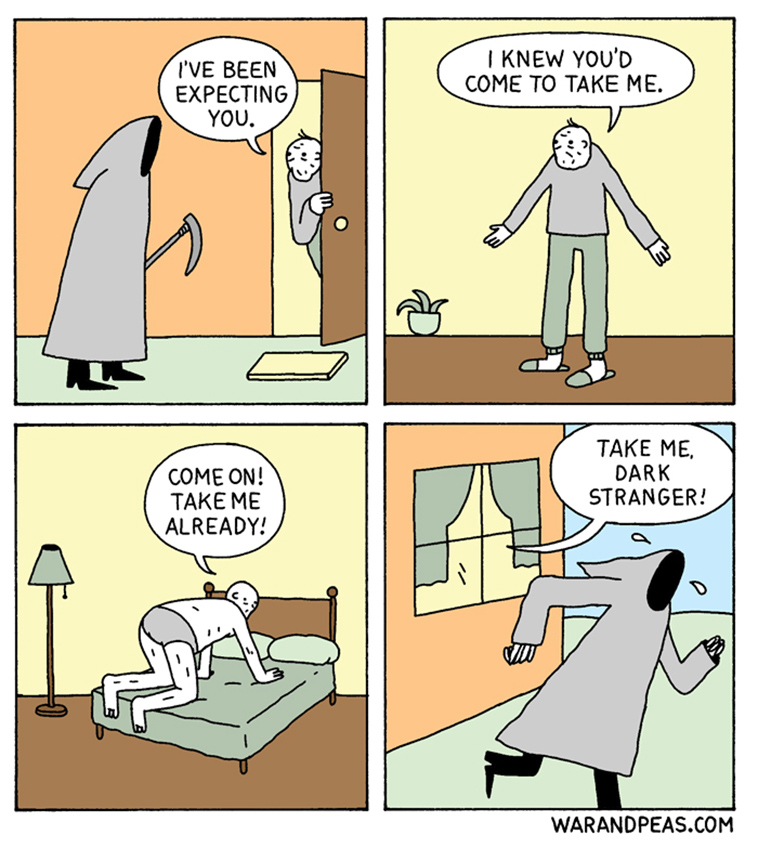 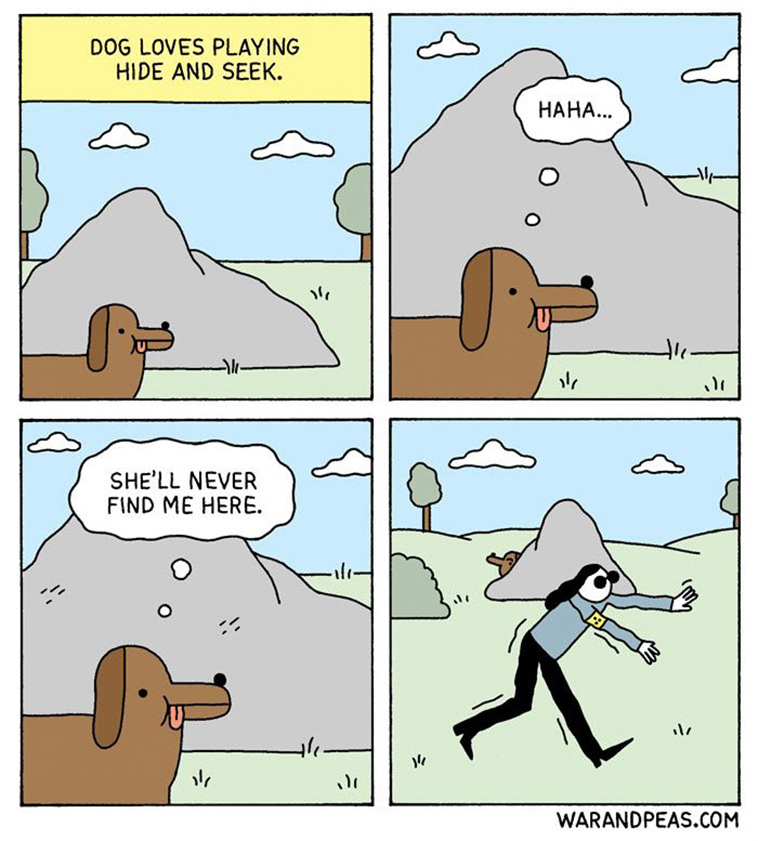 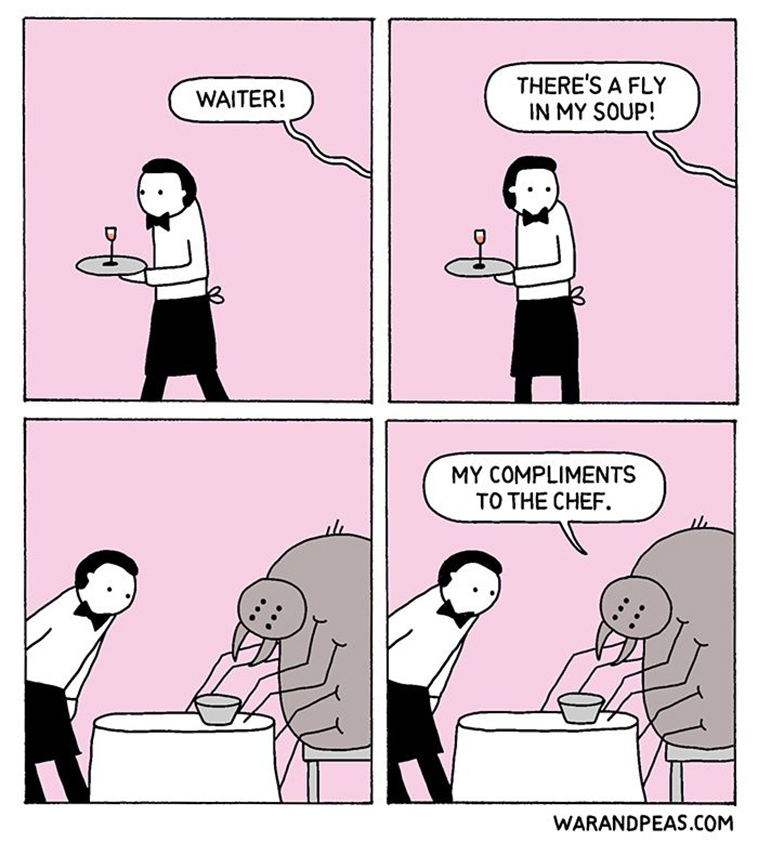 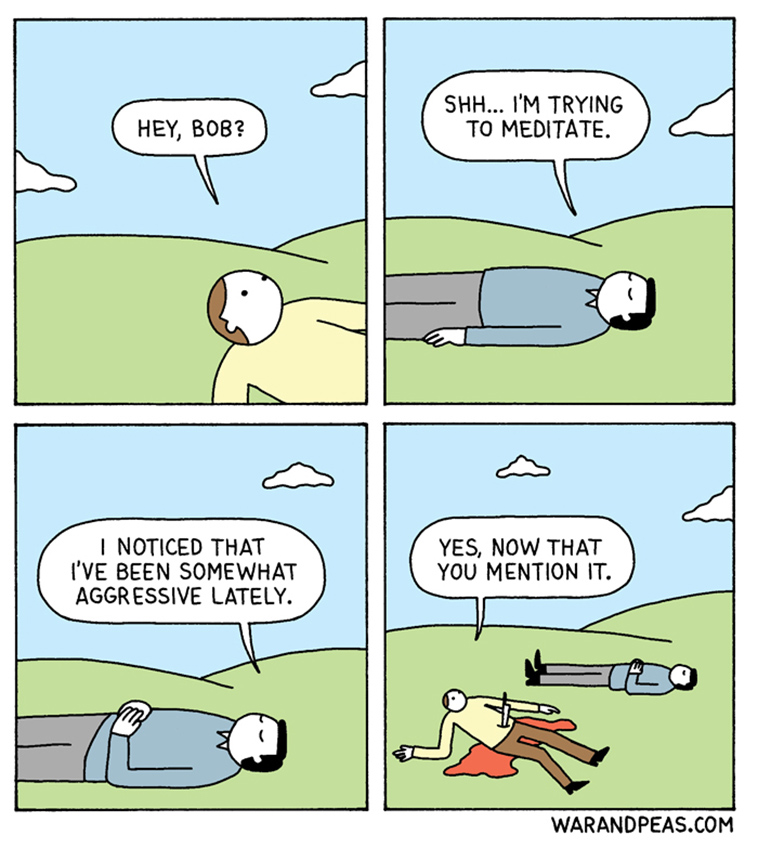