Preserved “bog person” that is over 2,000 years old

The mummified remains of bodies have been discovered for centuries, with ‘bog people’ in particular being one of the most common forms of discovery. It refers to the remains on an individual that is found within ancient peat bogs, which happen to widespread throughout Northern Europe in countries such as Denmark.

They remain so well-preserved due to the conditions of a peat bog, which has high levels of acidity and low oxygen, creating the perfect condition to help preserve anyone unfortunate enough to find themselves submerged there.

As a result, there is very little decomposing, so the remains can become amazingly preserved for thousands of years!

One prime example of this is the Grauballe Man that was first discovered back in 1952. Modern technology dated the remains back to the 3rd century BCE, meaning the Grauballe Man lived during the Iron Age of Europe! 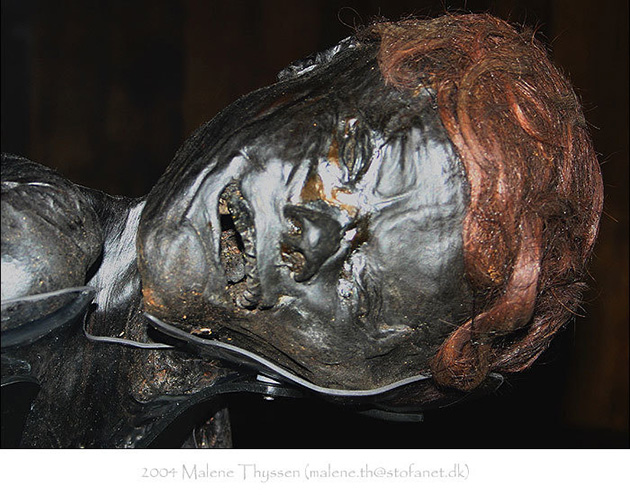 As with most bog people, the man met an unfortunate end rather than dying of natural causes, with signs of violence found throughout his body alluding to the fact he was killed. The particular cause of death is rather harrowing too – the man had his throat slit in what could have been a sacrificial ritual!

You may notice the striking red hair on the Grauballe Man, which isn’t actually his natural colour –  this is actually because of the peat bog rather than his actual hair!

The Grauballe Man can be visited at the Moesgaard Museum near Aarhus, Denmark. 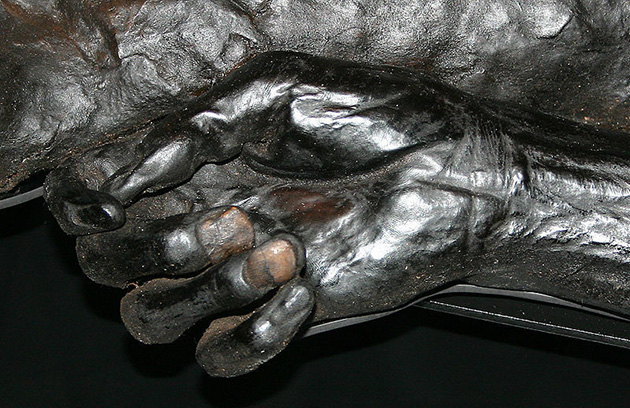