The Grand Budapest Hotel: A story set between the wars, about the adventures and friendship of a legendary concierge at a famous European hotel, and a lobby boy he took under his wing. *

Wes Anderson brings his dry wit and visual inventiveness to this exquisite caper set amid the old-world splendor of Europe between the world wars. At the opulent Grand Budapest Hotel, the concierge M. Gustave (Ralph Fiennes) and his young protégé Zero (Tony Revolori) forge a steadfast bond as they are swept up in a scheme involving the theft of a priceless Renaissance painting and the battle for an enormous family fortune—while around them, political upheaval consumes the continent. Meticulously designed, The Grand Budapest Hotel is a breathless picaresque and a poignant paean to friendship and the grandeur of a vanished world, performed with panache by an all-star ensemble that includes F. Murray Abraham, Adrien Brody, Saoirse Ronan, Willem Dafoe, Jude Law, Harvey Keitel, Jeff Goldblum, Mathieu Amalric, Tilda Swinton, and Bill Murray. * 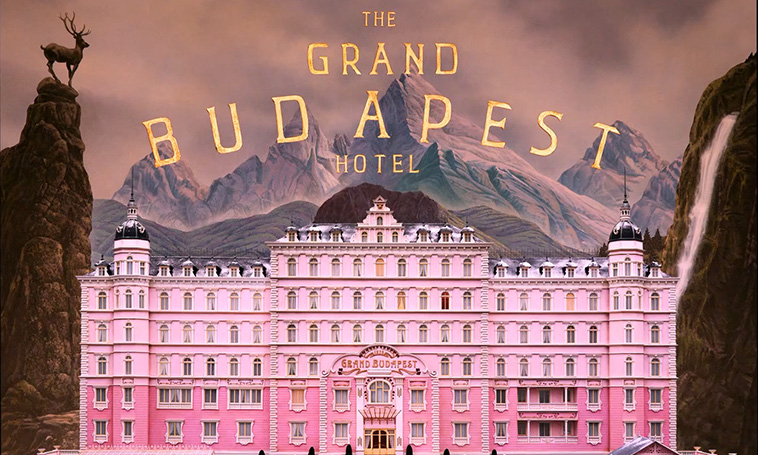 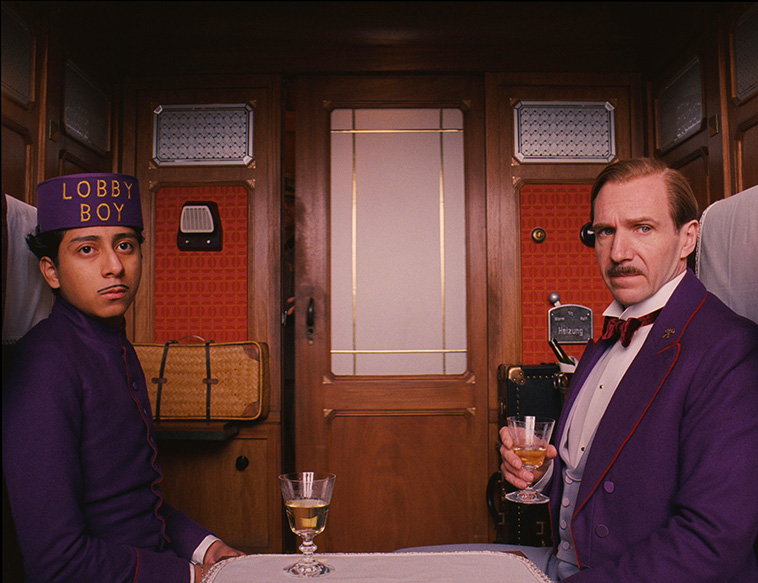 According to the writer, producer, and director Wes Anderson, the cast stayed in the same hotel, the Hotel Börse in Görlitz, Germany during principal photography. He insisted all make-up and costume fittings happen in the hotel lobby to speed up filming. The owner of the hotel appeared in this movie as an extra working the front desk of The Grand Budapest Hotel. After filming ended for the day, the crew often returned to find him at the front desk of their own hotel. * 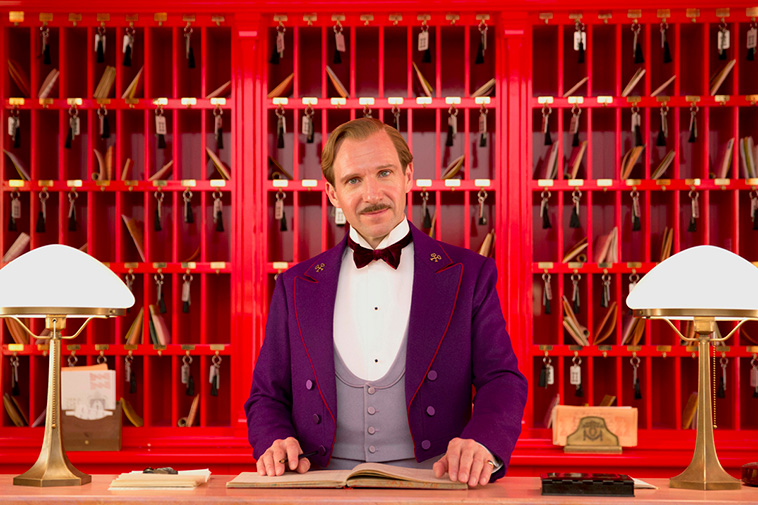 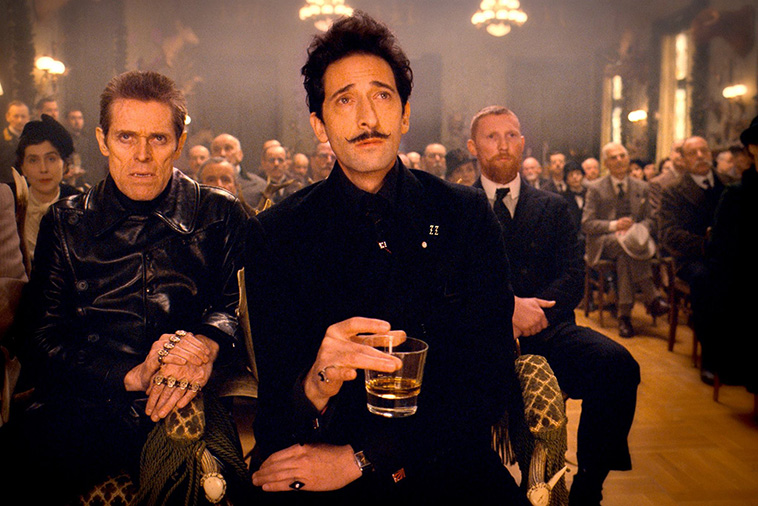 Tilda Swinton spent five hours in the make-up chair to play eighty-four-year-old dowager Madame D. “We’re not usually working with a vast, Bruckheimer-type budget on my films, so often we’re trying a work-around”, said Wes Anderson. “But for the old-age make-up, I just said, ‘let’s get the most expensive people we can’.” * 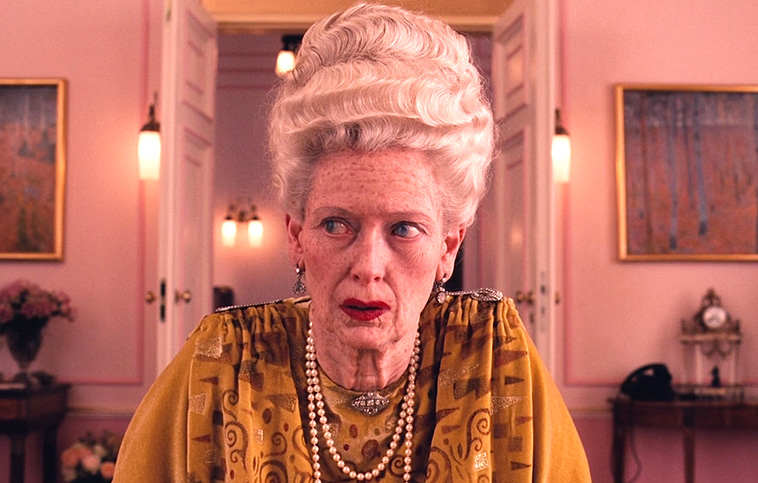 According to Wes Anderson, the biggest influence on The Grand Budapest Hotel (at least from a storytelling perspective) was the work of writer Stefan Zweig: “I just, more or less by chance, bought a copy of Beware of Pity. I loved this first book, and immediately there were dozens more in front of me…They were all suddenly back in print. I also read The Post Office Girl…The Grand Budapest Hotel has elements that were sort of stolen from both these books.”

The author character, played by Jude Law as a young man and Tom Wilkinson as an old man, was heavily inspired by Zweig’s own personality. 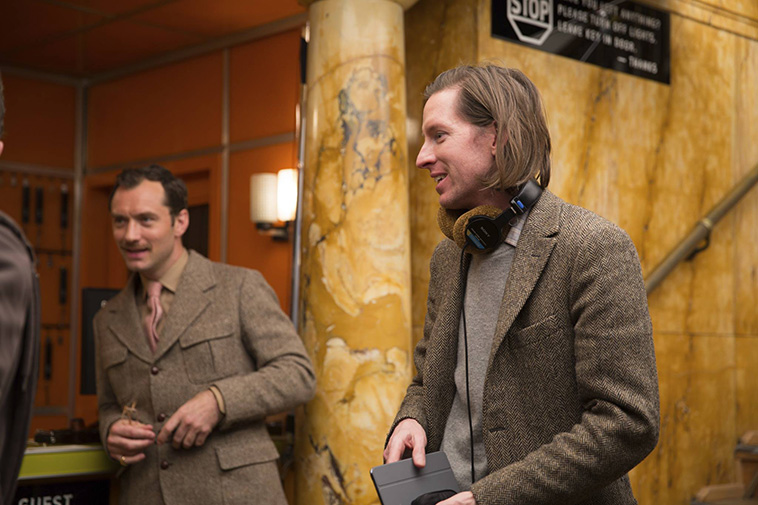 In an interview, Saoirse Ronan said making the hotel’s signature confection, the Courtisane au Chocolat, wasn’t easy. Unlike most movies, the food plays an integral part, and required the actual making of a pastry. * 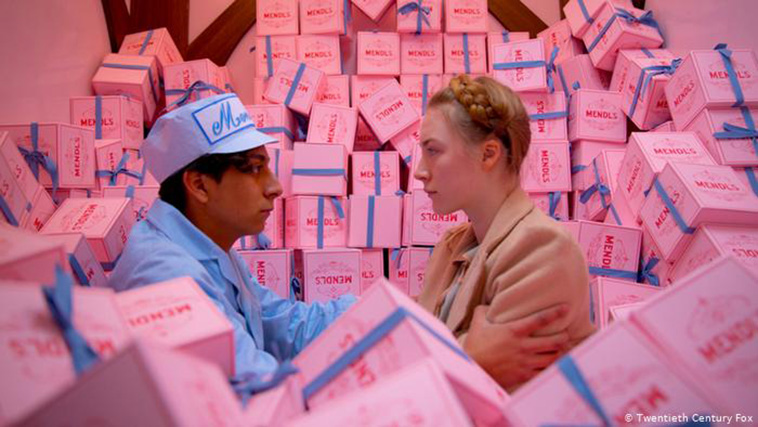 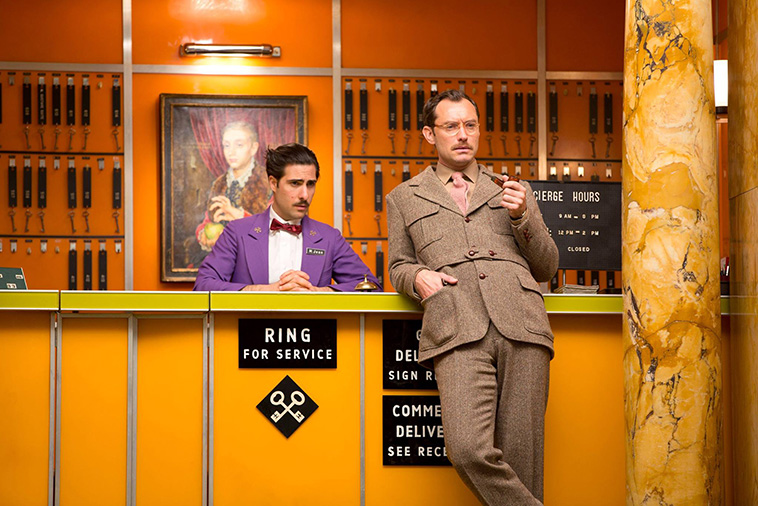 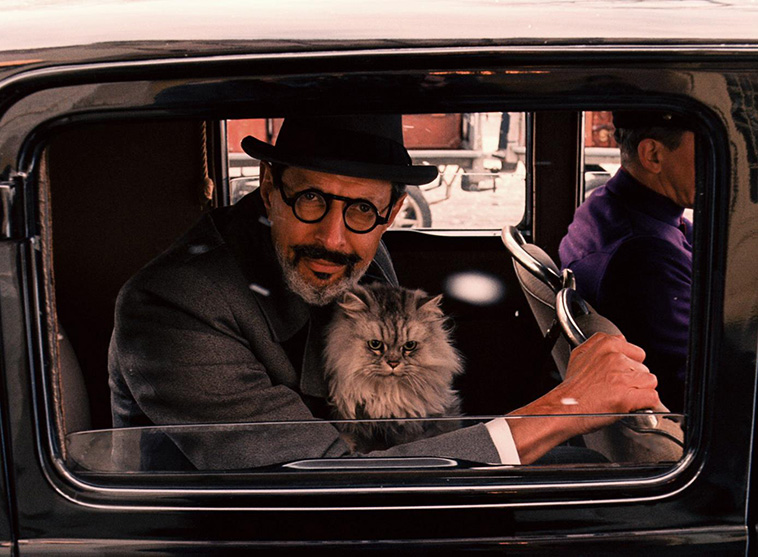 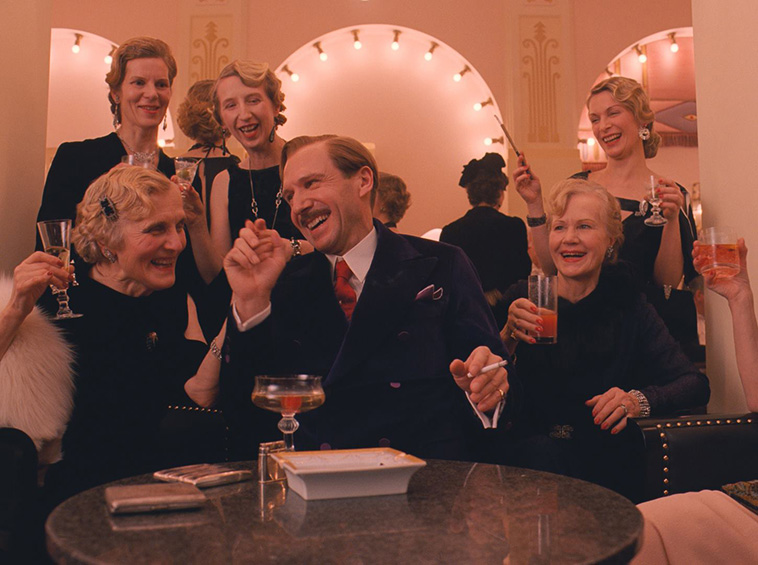 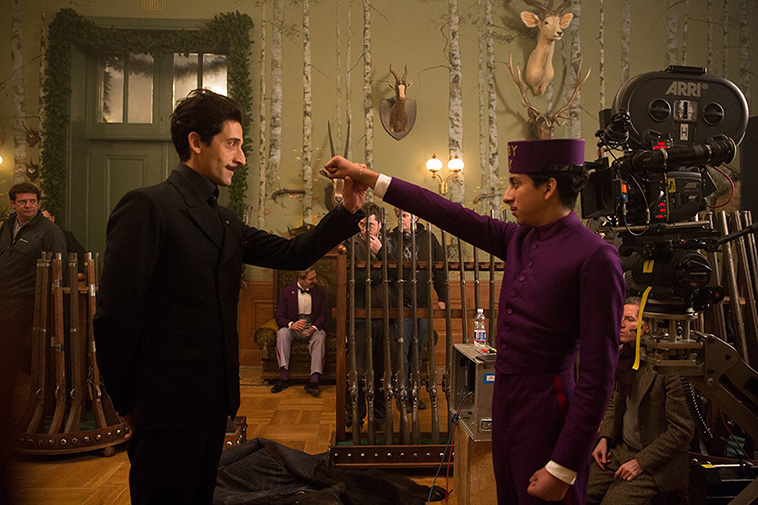 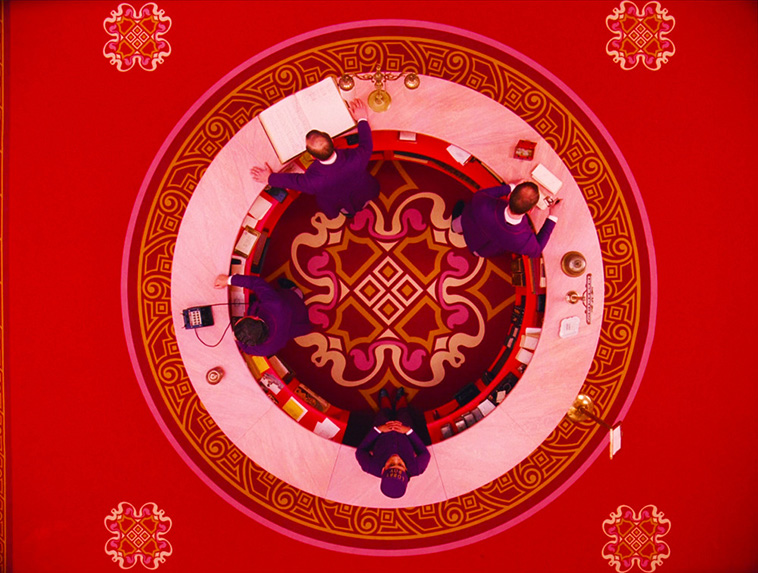 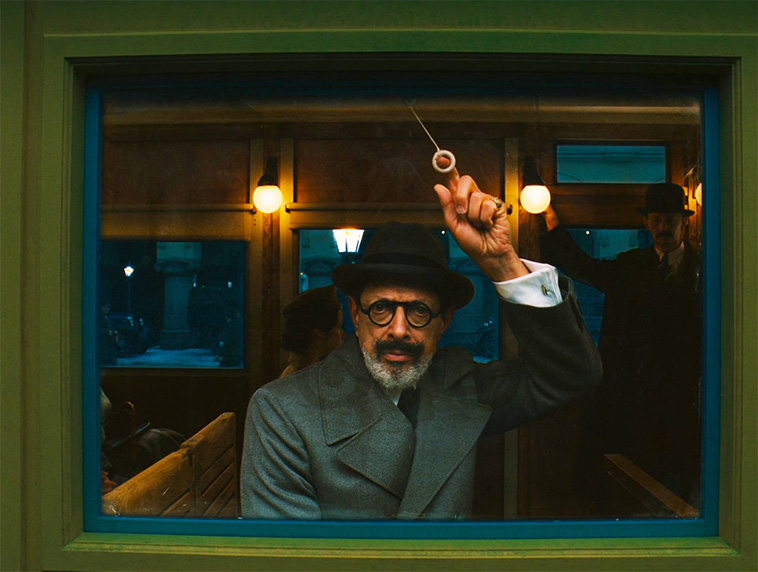