Raffaella Carrà, is an Italian singer, dancer, television presenter, and actress. She is a popular figure in Europe and Latin America, both as a result of her many well-known taped presentations and records and because of her many popular TV shows. Carrà is widely regarded as a gay icon. 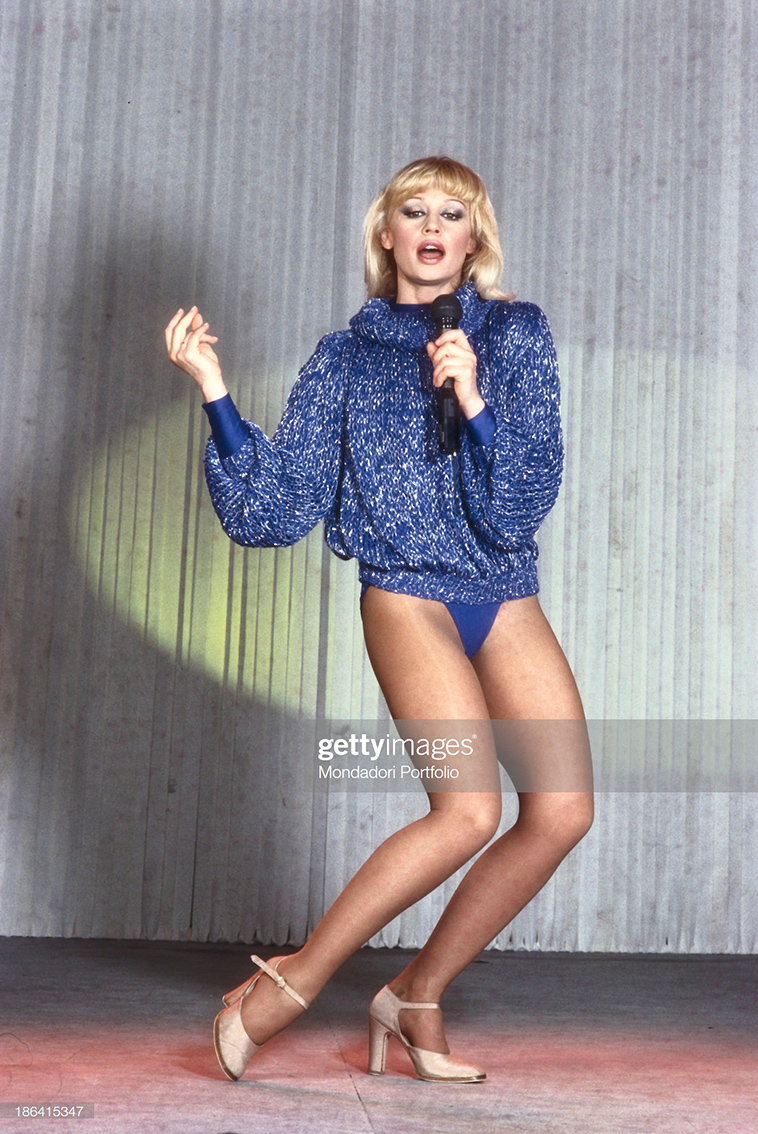 In 1965, she moved to the United States signed with 20th Century Fox. As Carrà, she starred in the motion picture Von Ryan’s Express (1965) with Frank Sinatra, Edward Mulhare, and Trevor Howard. In 1966, she guest-starred in an episode of the American television series I Spy (Sophia, as the title character). Feeling homesick, she decided to return to Italy where she starred in several Italian and French films such as Le Saint prend l’affût (1966), the Our Man Flint parody Il vostro super agente Flit (1966), Why Did I Ever Say Yes Twice? (1969) and Cran d’arrêt (1970), as well as a few television shows. However, subsequently, her acting career has been scarce with no more than five works mainly for television. 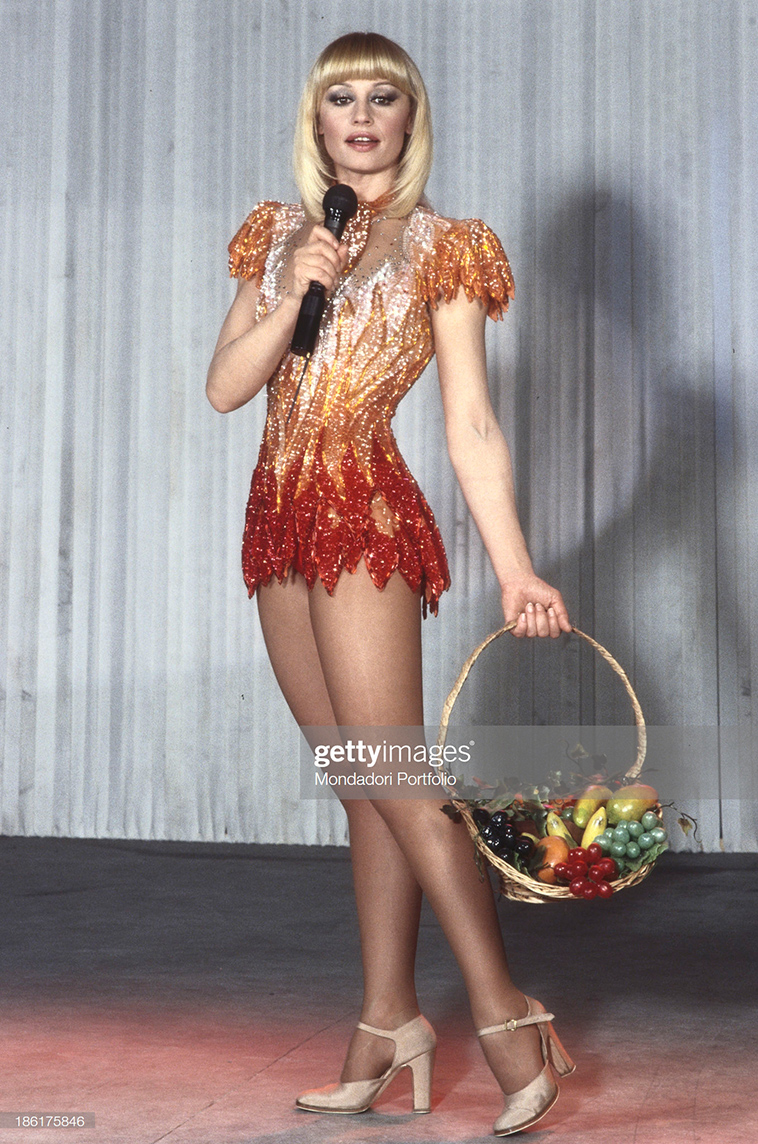 Since 1961, Carrà has sung and danced on the variety shows of Italian television. In particular, since the early 1970s, they have contained elaborate choreography, mesmerizing elaborate themes, and her uninhibited style. She was the first television personality to show her belly button on the camera. This was met with heavy criticism from the Vatican and Catholic churches in the countries that watched her show, Canzonissima.

Carrà had a hit song with the sensual “Tuca Tuca” (1971), written for her singing and dancing television presentations by her long-time collaborator and former boyfriend, Gianni Boncompagni. Similarly, in 1971 Carrà achieved another hit with “Chissà se va”. In the 70s, Carrà dedicated a song to Satan, defined “magic divinity…soul without pity”.

Her greatest international hit single was “Tanti Auguri” (“Best Wishes”), which has become a popular song with gay audiences. 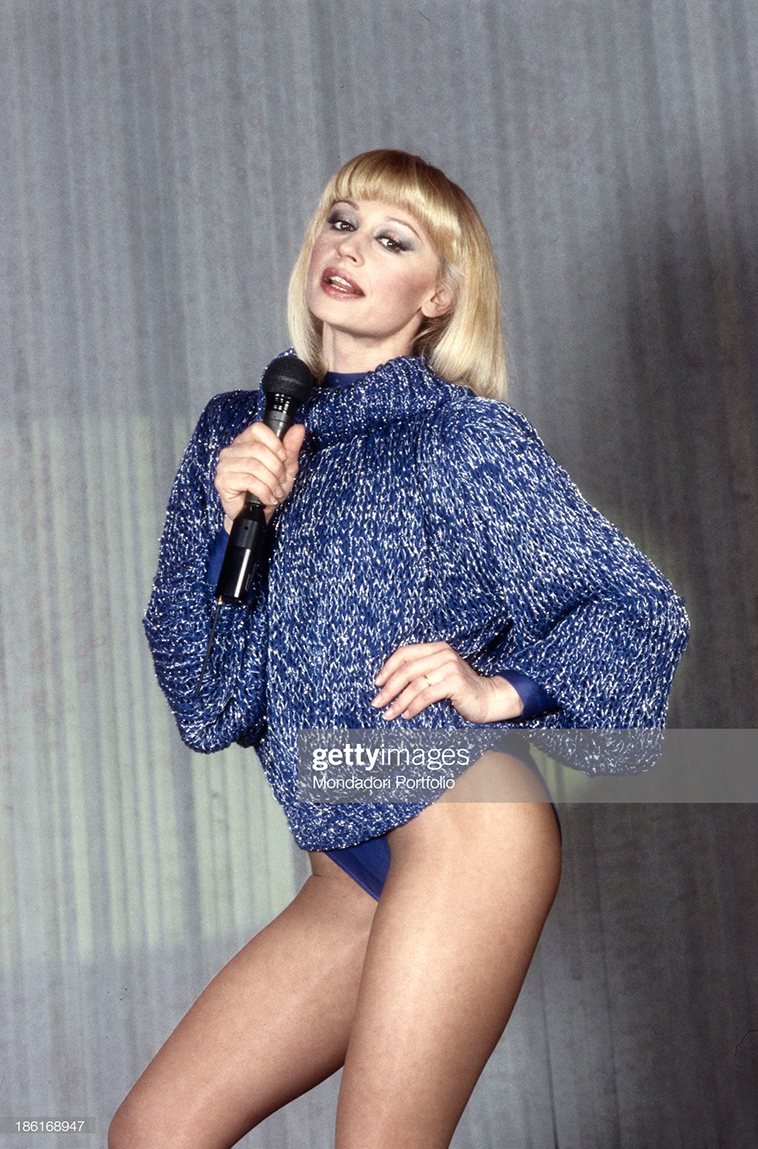 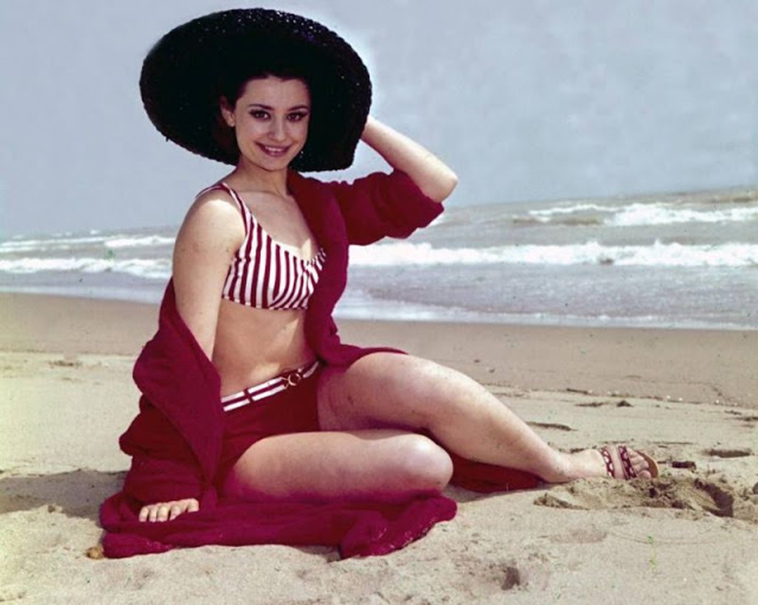 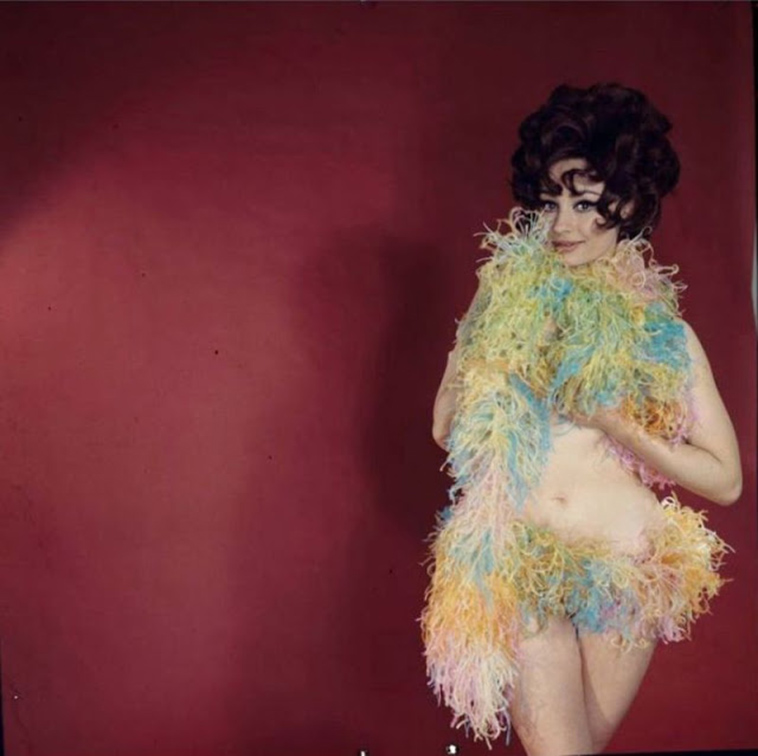 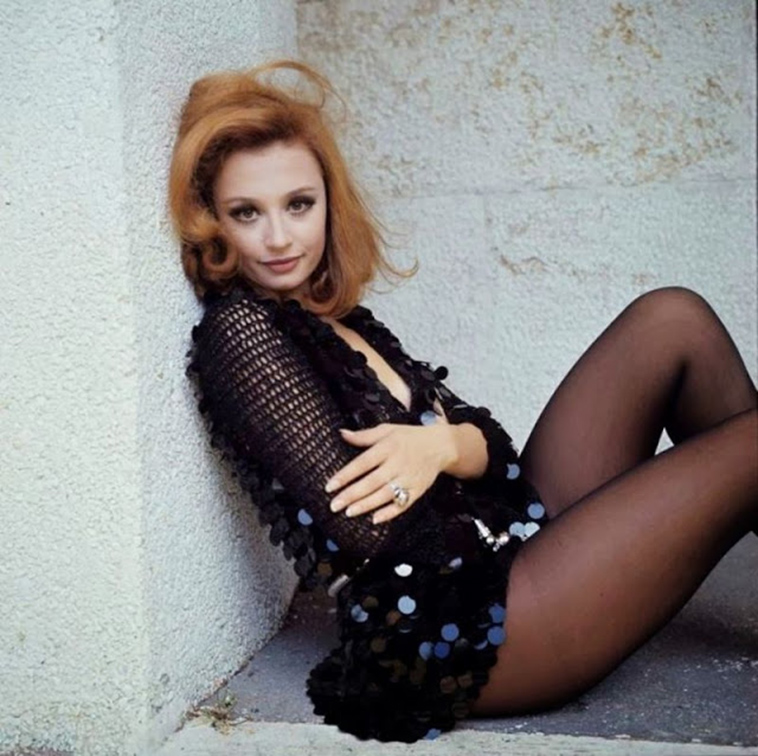 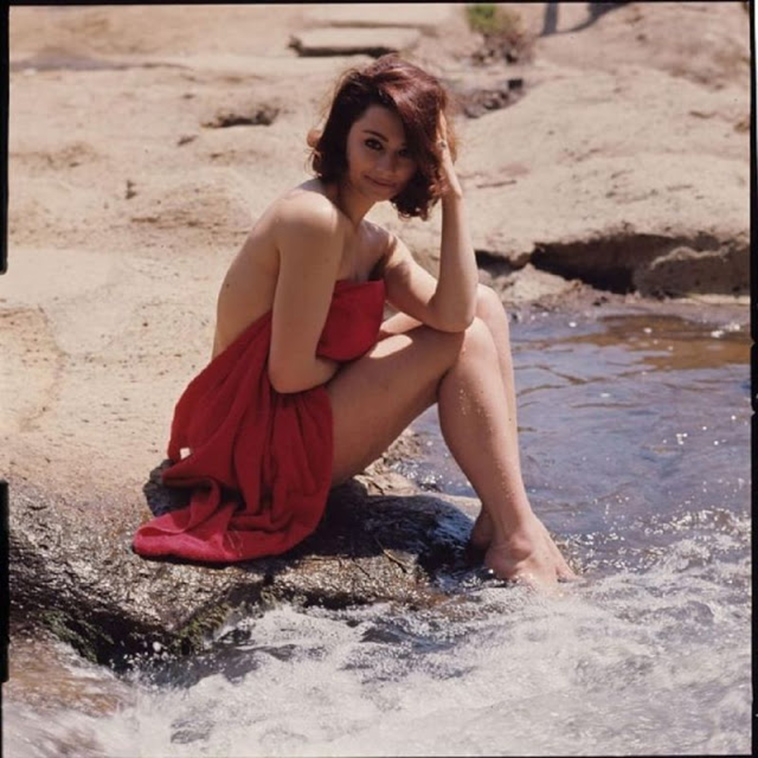 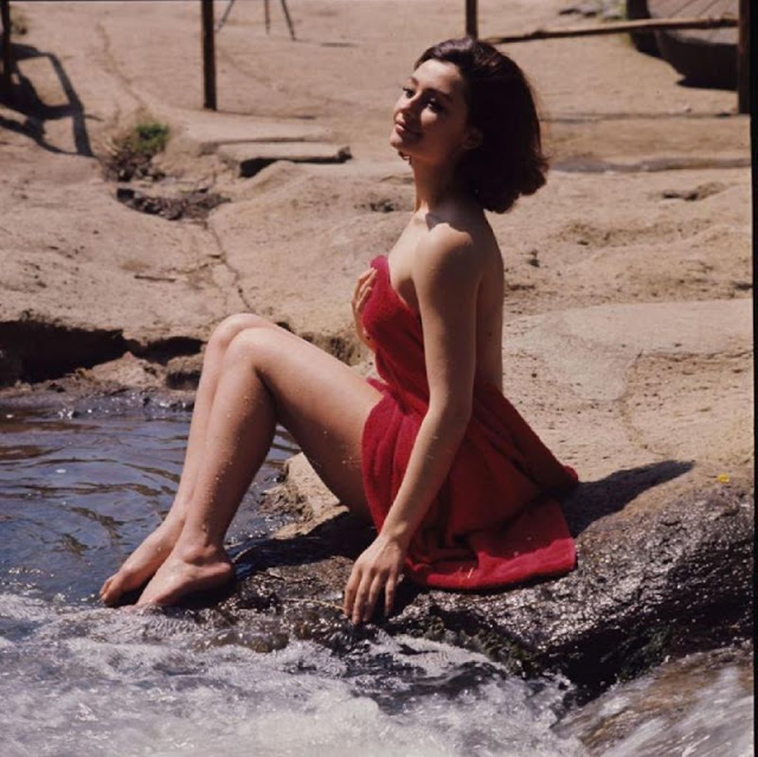 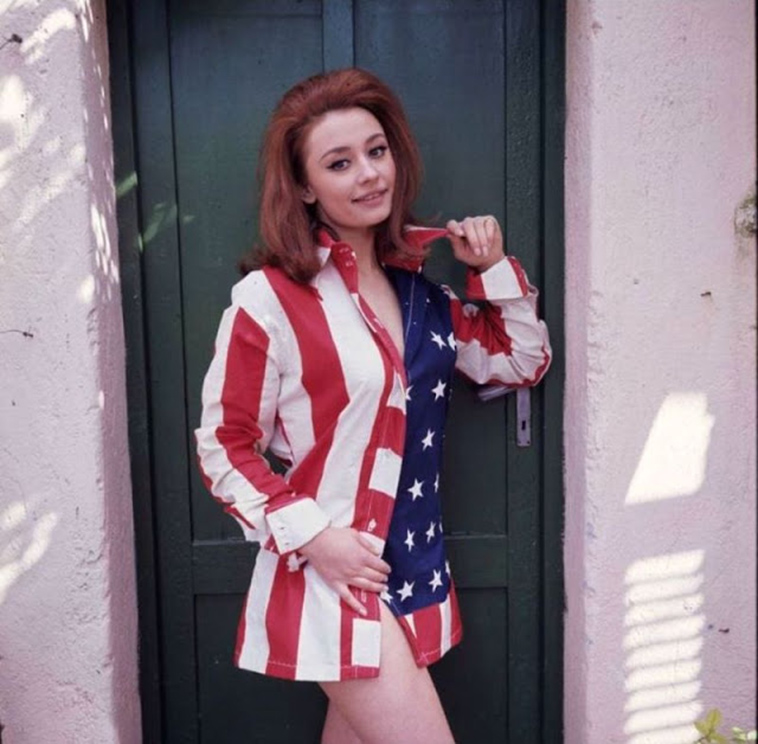 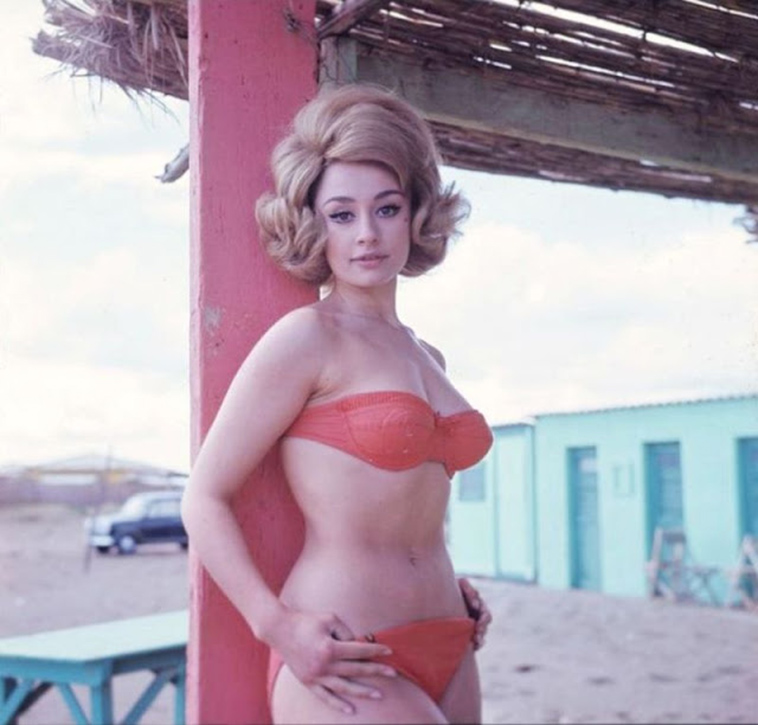 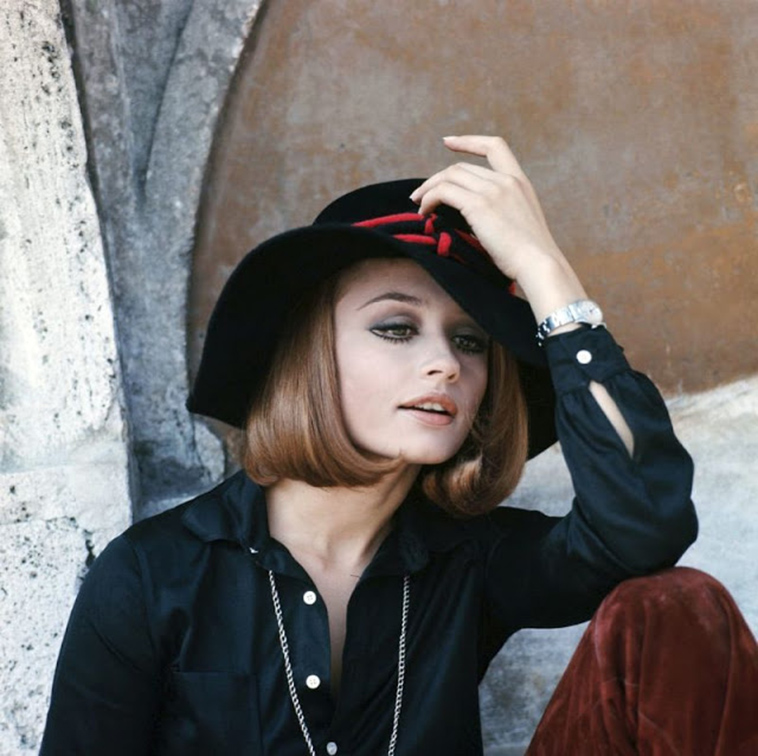 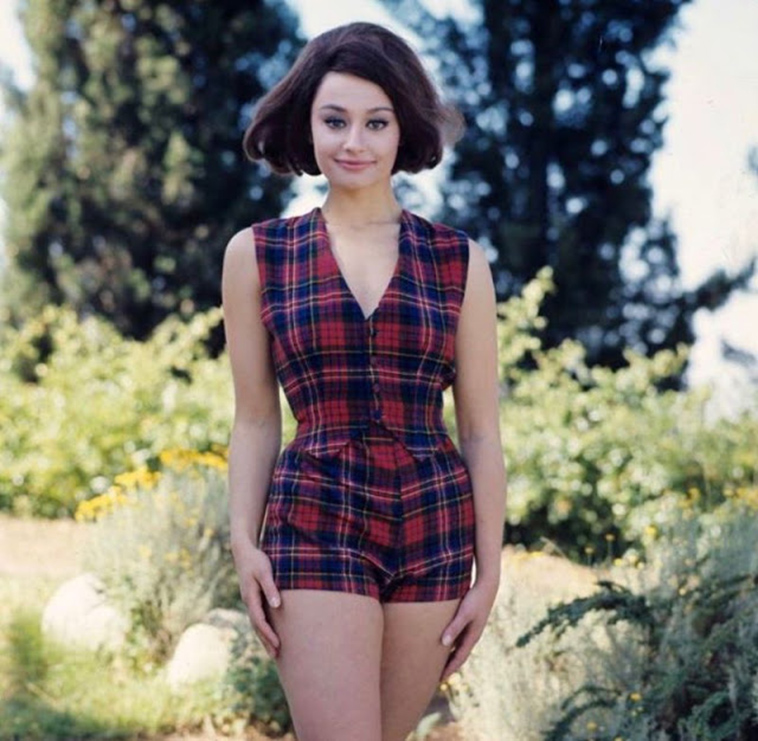 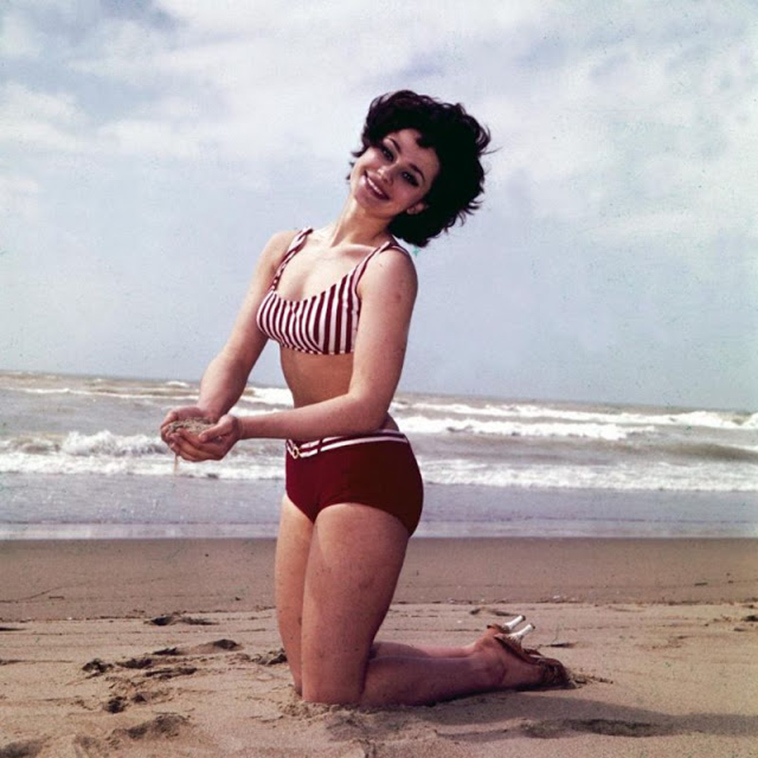 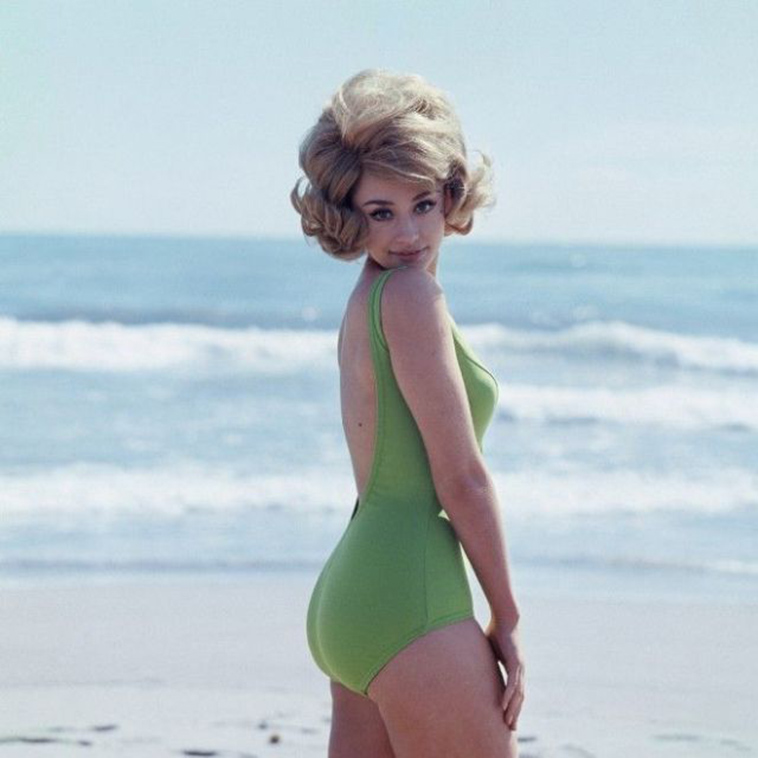 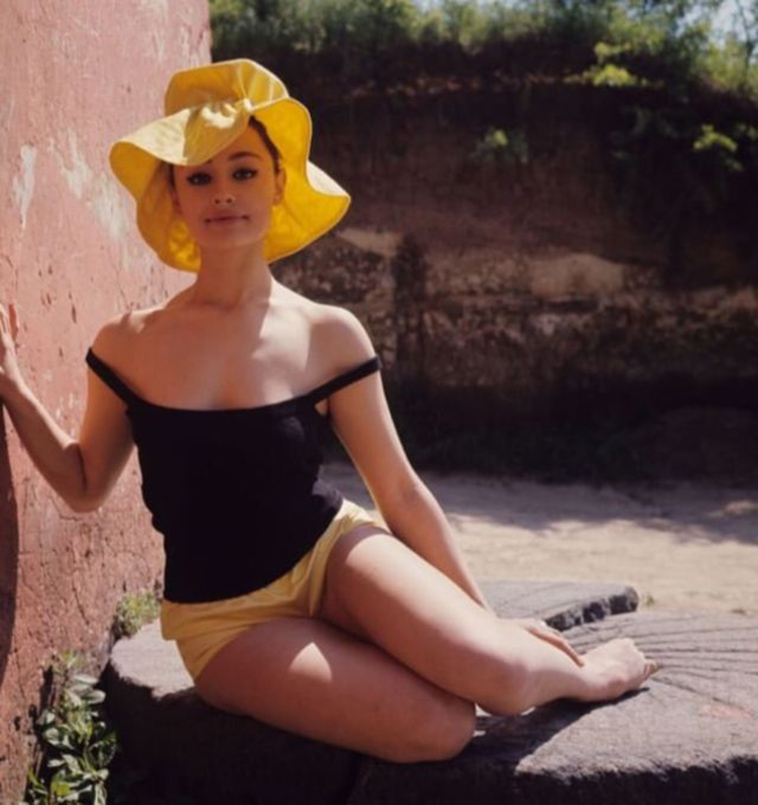 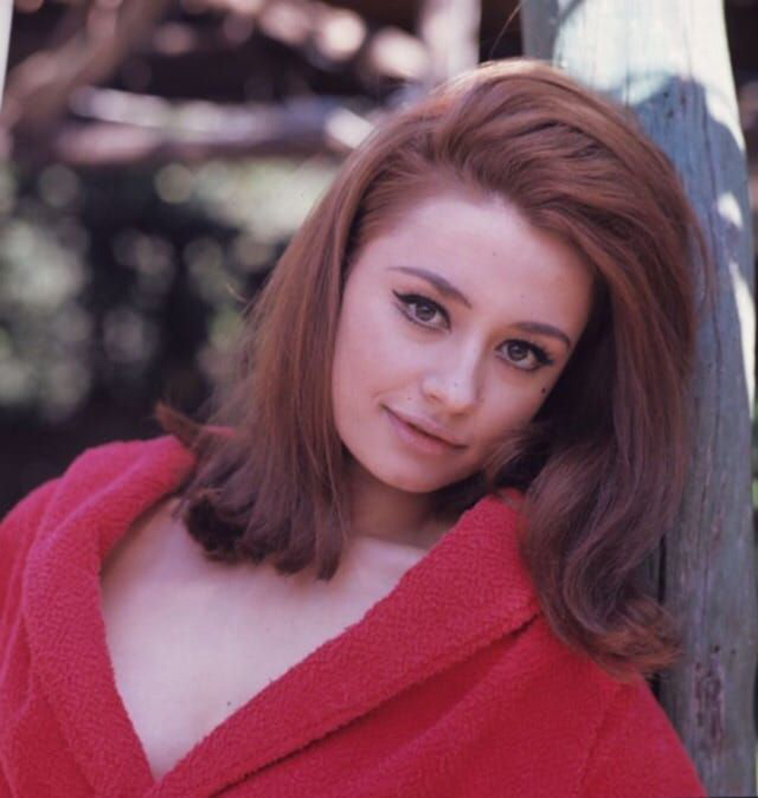 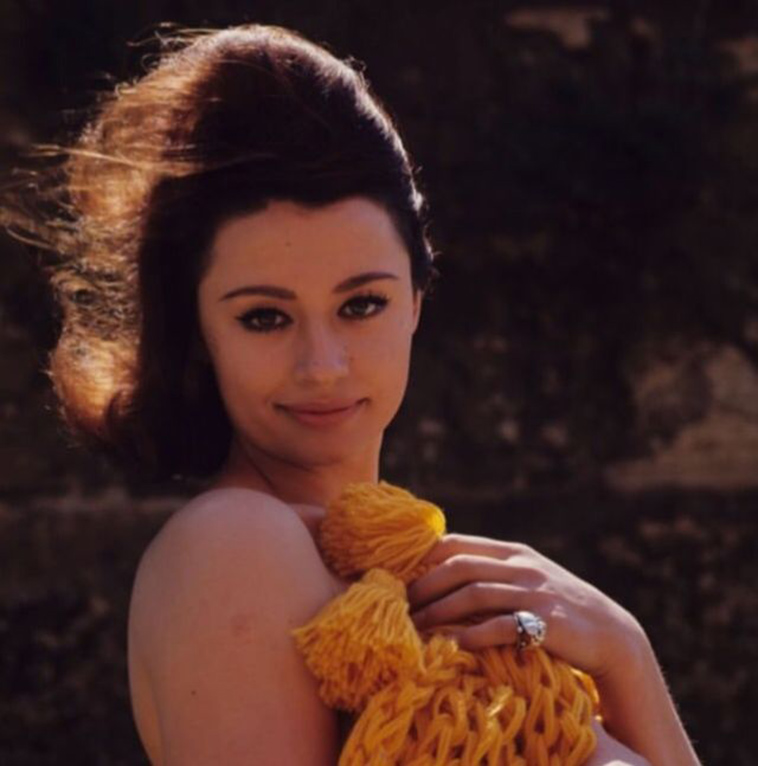 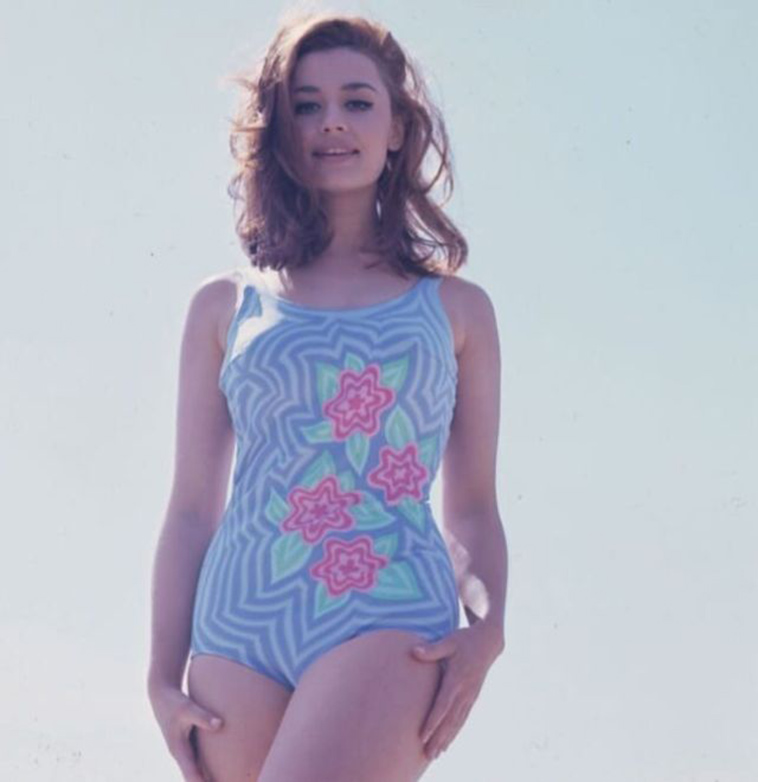 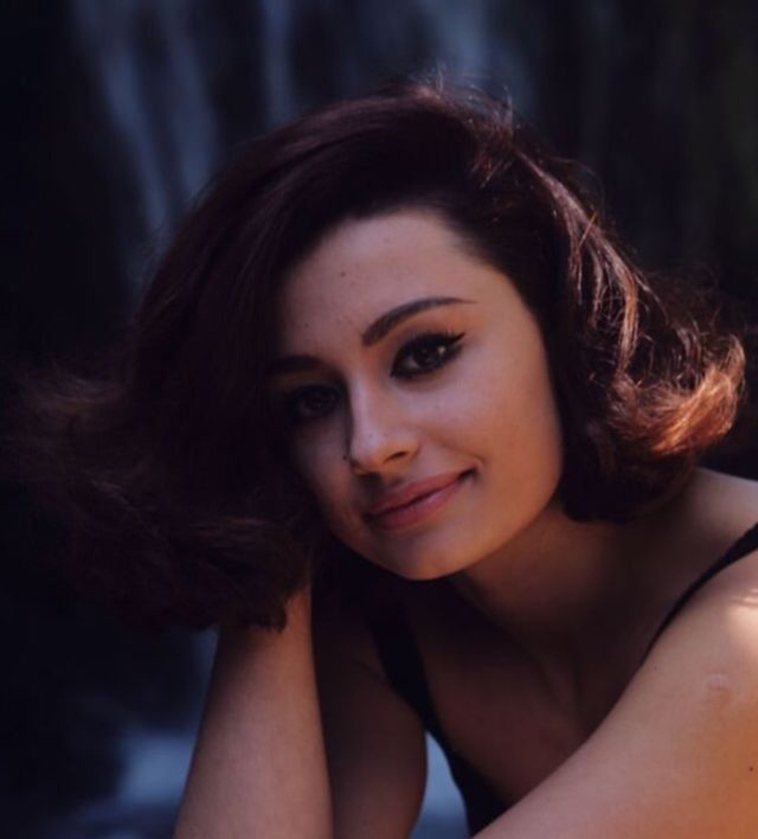 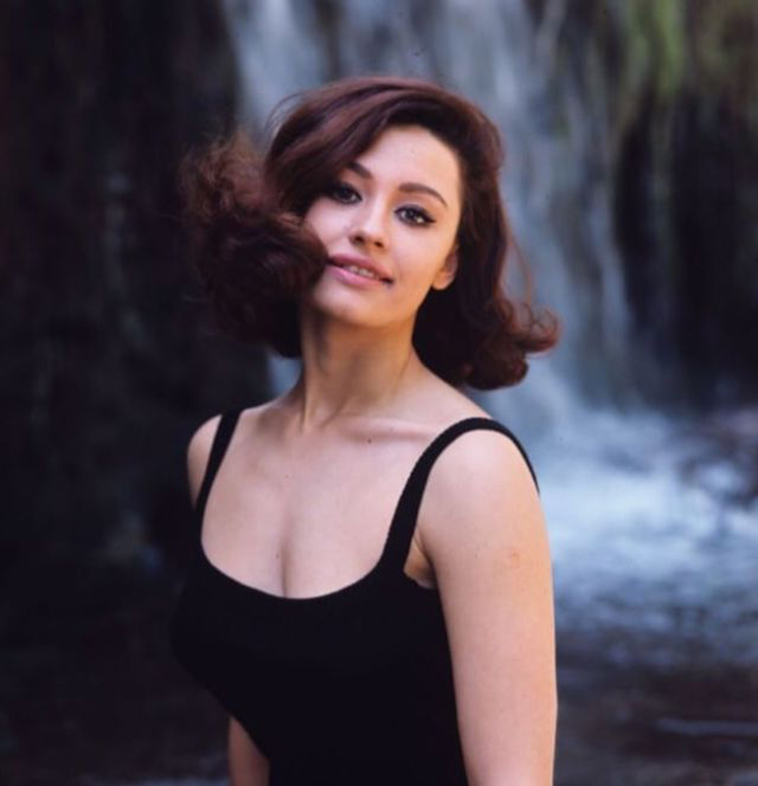 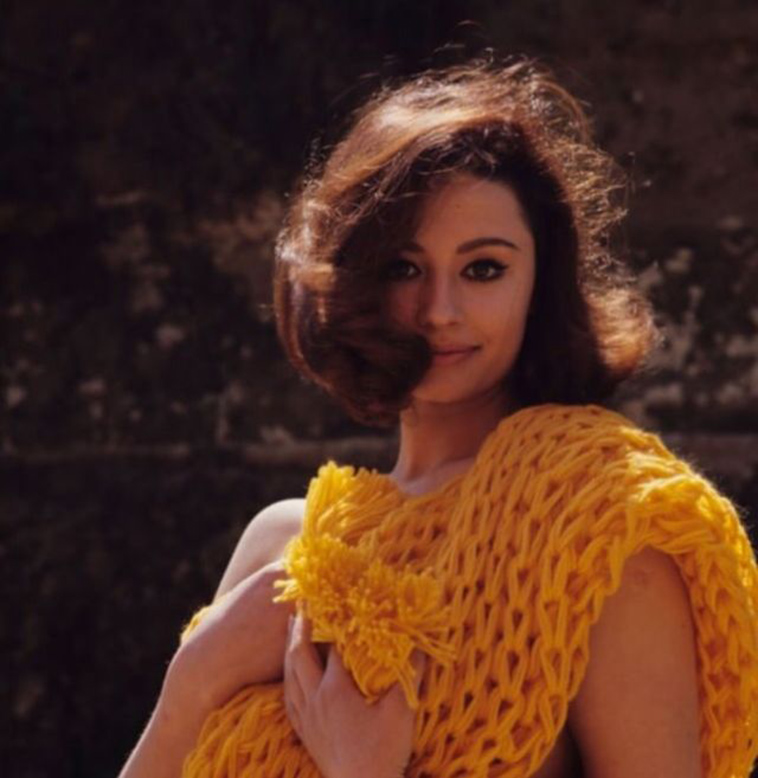