GoPro’s are revolutionary in terms of action cameras. They are designed to work in any terrain, whether it’s desert or snowstorm, mountain or ocean. Yet even the makers would be shocked at the following story. It’s about a go pro it was discovered at the bottom of the river bed.

Well this one GoPro managed to survive for a whole seventeen months on a river bed before being discovered, and the last moments of its use uploaded to YouTube.

The camera was discovered by YouTuber Beau Ouimette. Whilst there was no sign of the owner, that we did get to see is that the go pro managed to run until its battery powered down.

The creator only knew that the camera had been lost for that long because of the timestamp on the video. It showed that even without a person running it, the go pro could run on its own for months afterwards. 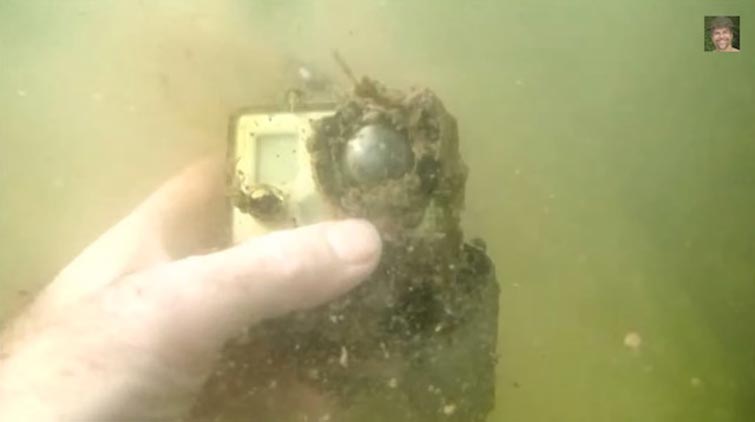