Lauren Ansell lives in Queensland, Australia, and was at home with her boyfriend cooking dinner the other night. Suddenly, the couple noticed a big spider resting on the outside of their glass door. 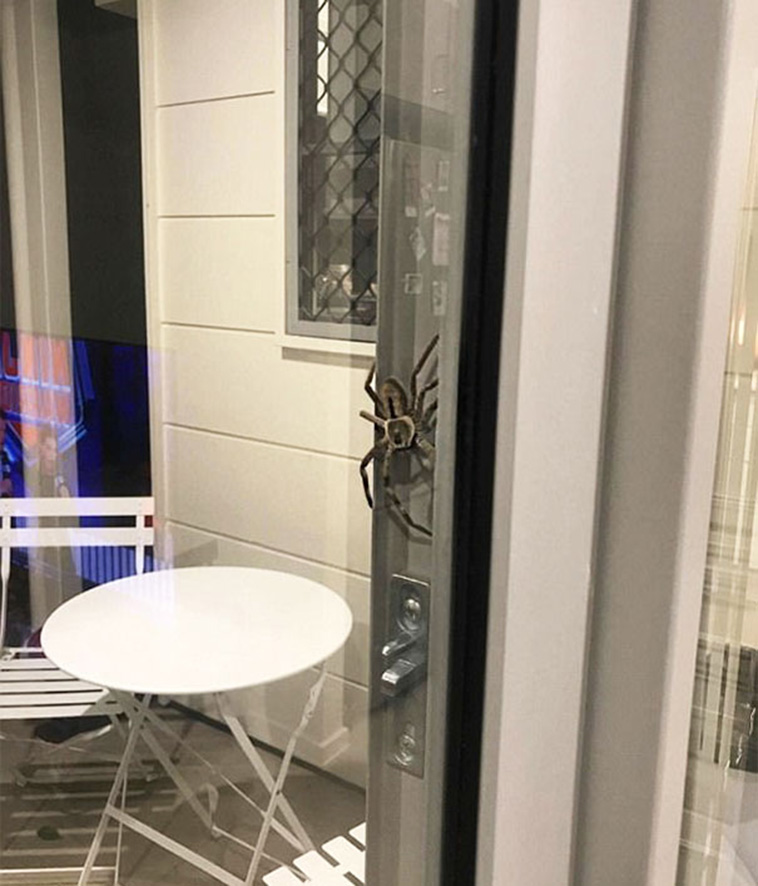 With its legs extended, this spider appeared to be one-foot wide. It turned out that it was a huntsman spider, which is not poisonous, but they can still bite humans if they are disturbed. 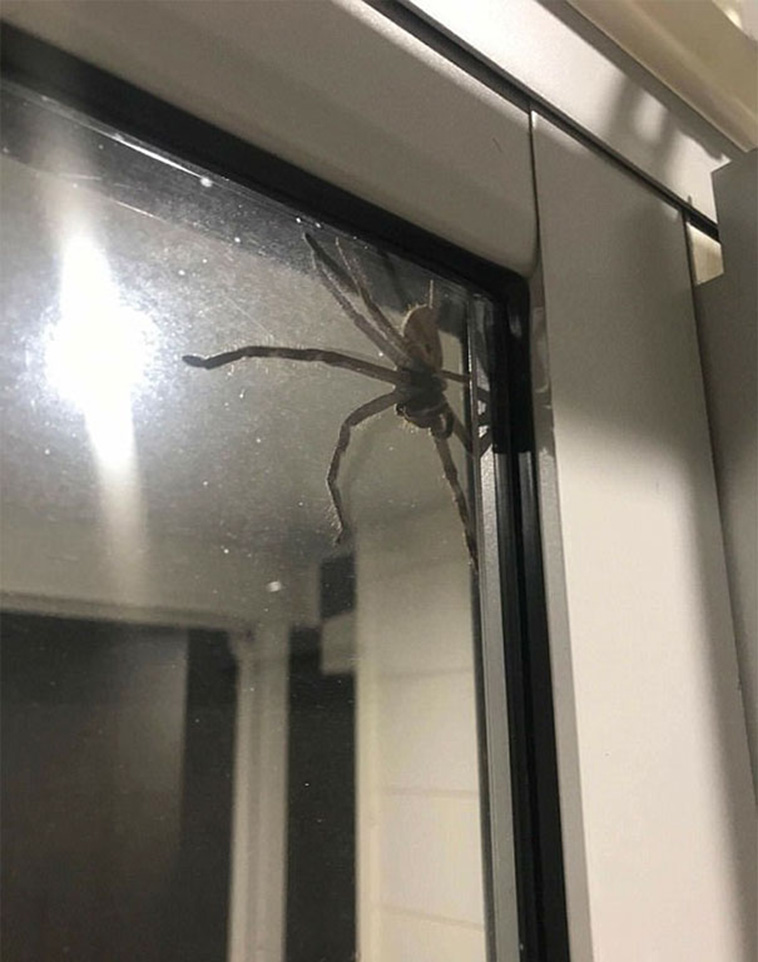 However, most humans would certainly freak out at the sight of this spider. Lauren didn’t even want to leave the house because she was so afraid of this spider. 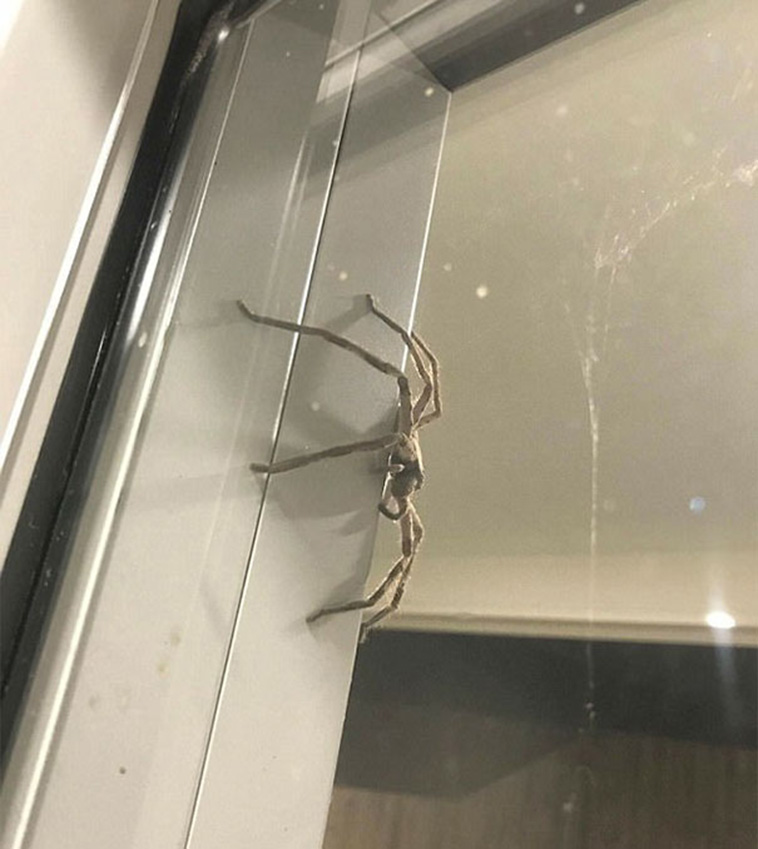 The couple’s cat wouldn’t even go outside either. After waiting for the spider to go away, it appeared like it wanted to stay. So, the couple had to decide what to do next. Should they bravely try and kill the spider or continue to hide forever? 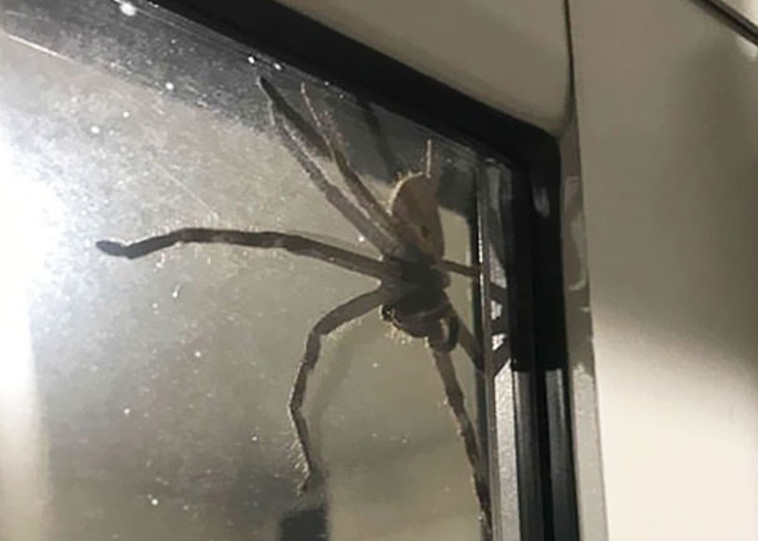 Eventually, Lauren’s boyfriend tried to kill the monstrous spider by crushing it with the glass door. His attempts were unsuccessful, although he did wound the spider and got it to run away.

The couple named this scary intruder “Aragog,” which is a Harry Potter name. They believe the spider has retreated back to the forbidden forest in which it came from. Of course, they don’t know if or when Aragog will be back again. Some of their friends say they should burn their house down and move. But they aren’t going to do that.

People were shocked, to say the least