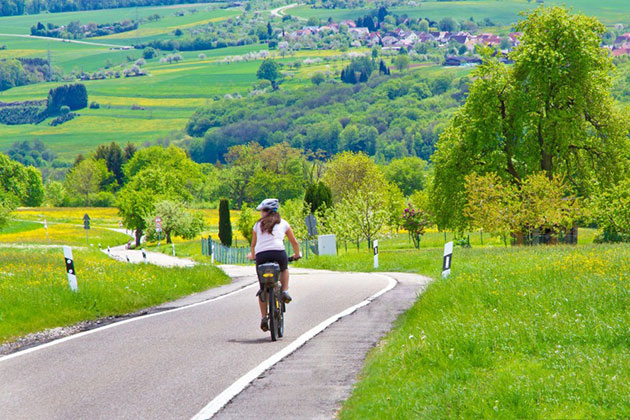 Although Germany is highly popular for its automobile manufacturing industry, it has open highways that can be used by anyone: be it cars, bicycles or trucks. However, Germany recently opened the first 5 kilometers of the proposed 100 kilometer superhighway meant exclusively for bicycles. They are planning to extend this road across 100 kilometers that connect popular cities in the West such as Duisburg, Bochum and Hamm along with four other universities. Nearly two million people will be able to benefit once this route is open and most of the people would prefer using bicycles over motor vehicles within a short span of time. The tracks will be built on unused railroad tracks in the Ruhr Industrial Area as per official reports. 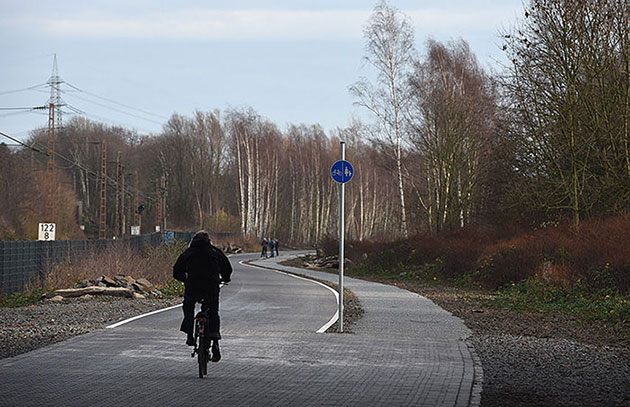 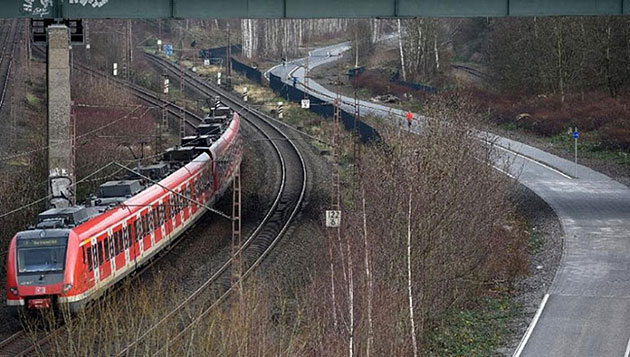 Parts of the road will be built on disused rail tracks 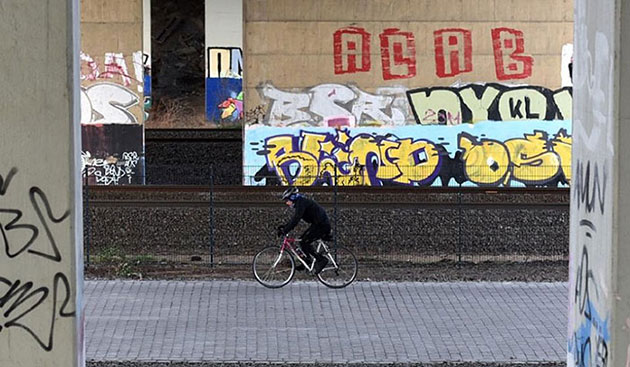 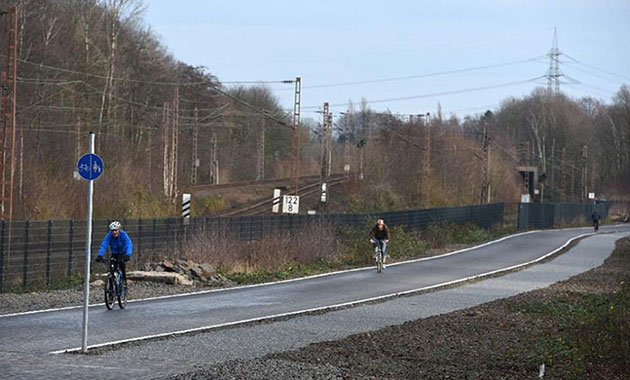