Every woman would frown about shaving and they would hate it only after periods! It is one of those chores that they should do to make sure that they do not grow hair. However, the hair in the body is adamant as well and there is no way to escape from this routine.

Also, women would have realized by now that razors are designed by devils and the idea of the manufacturer of razor was to scar people. The effort you take to carefully get rid of the hair with the razor does not last for a while; as the hair starts growing again and you start looking like a bear all over again. In a bid to understand what people consider as third world problems, we have brought to you a list of funny comics that explain the struggle of woman and what they should deal with when they are shaving. Scroll down to look at the comics and we are sure that they will crack you up for a while! 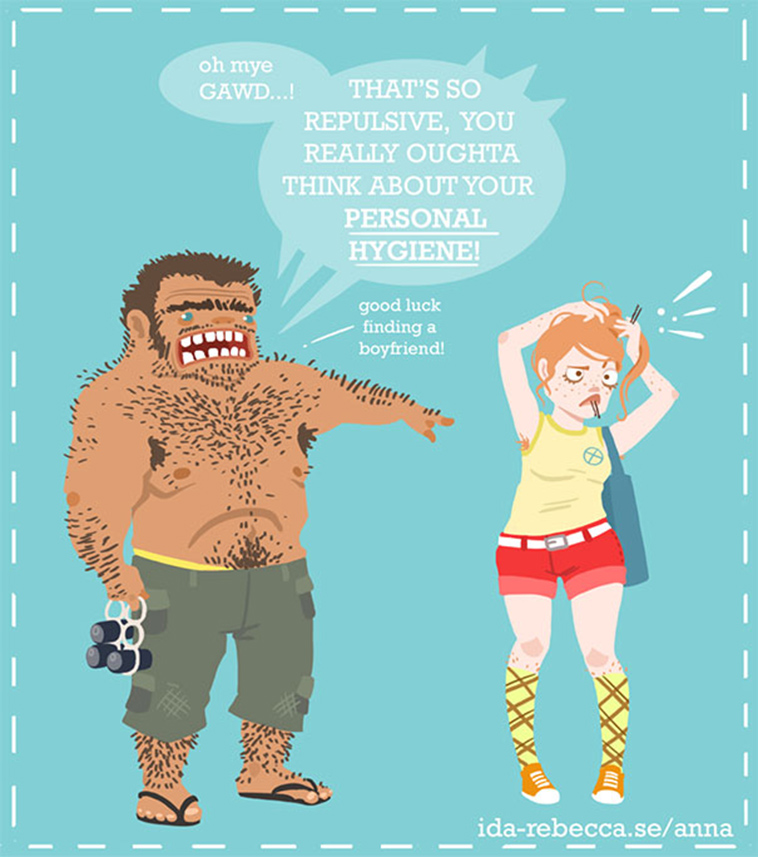 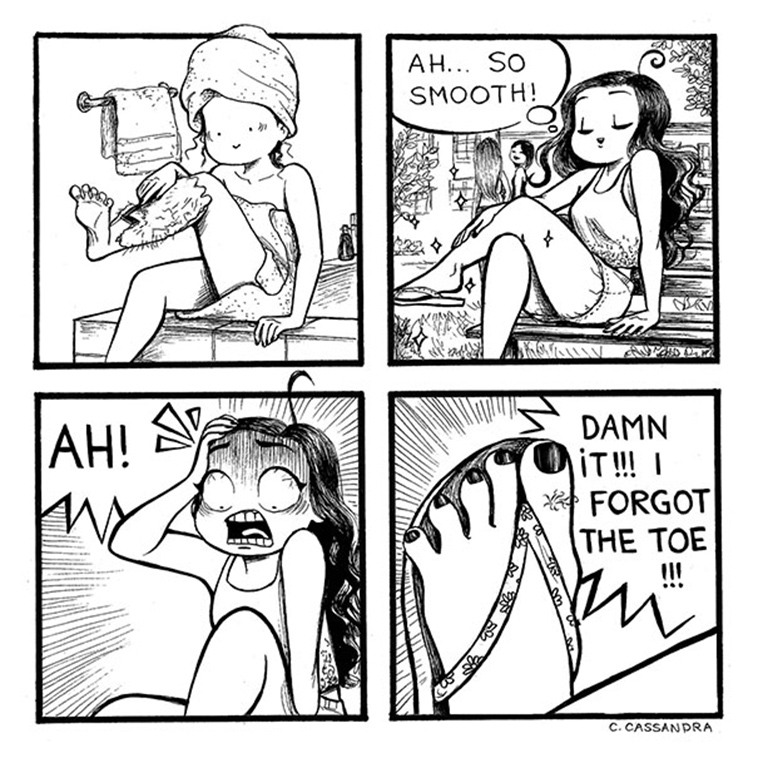 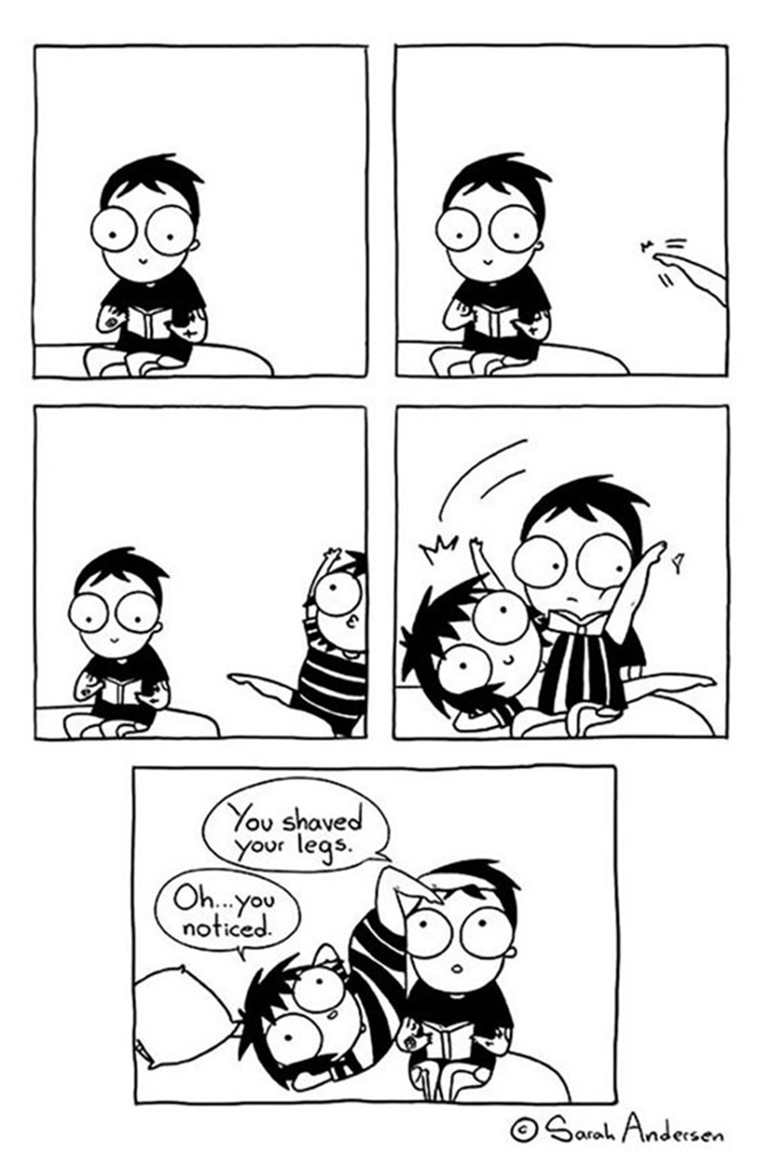 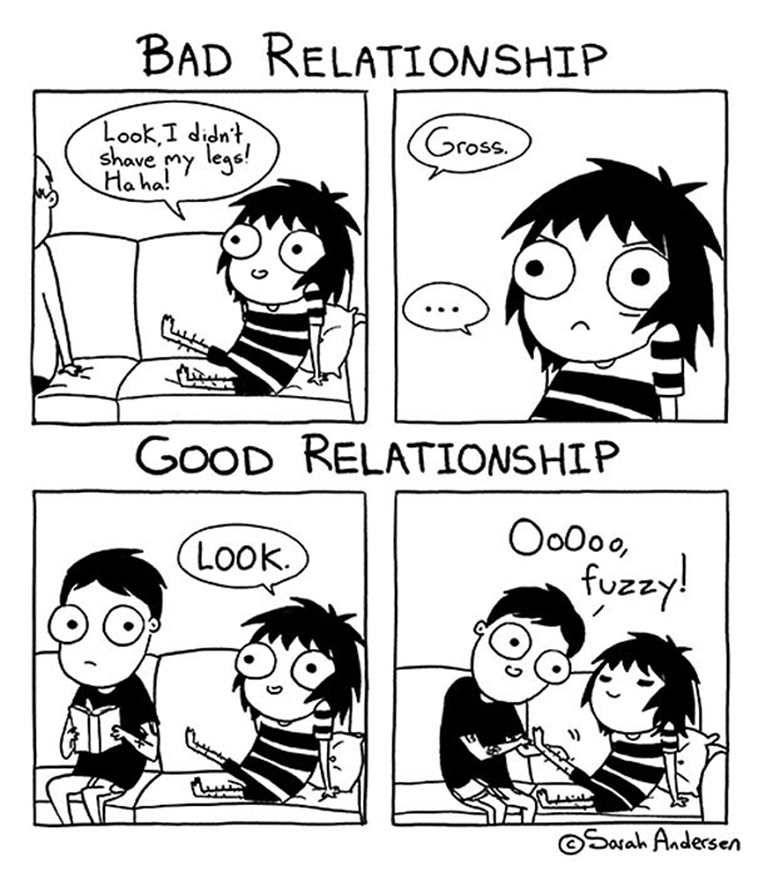 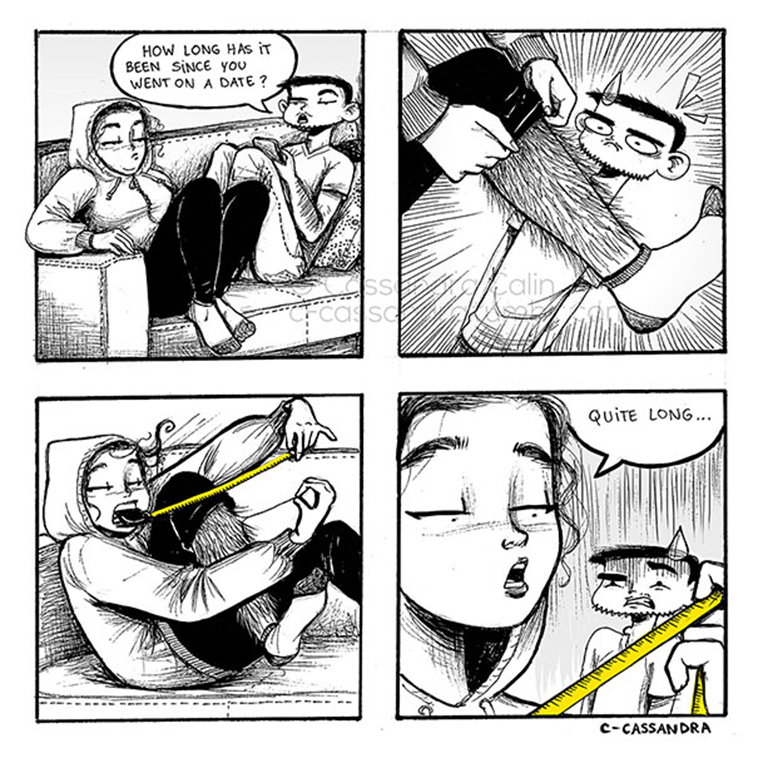 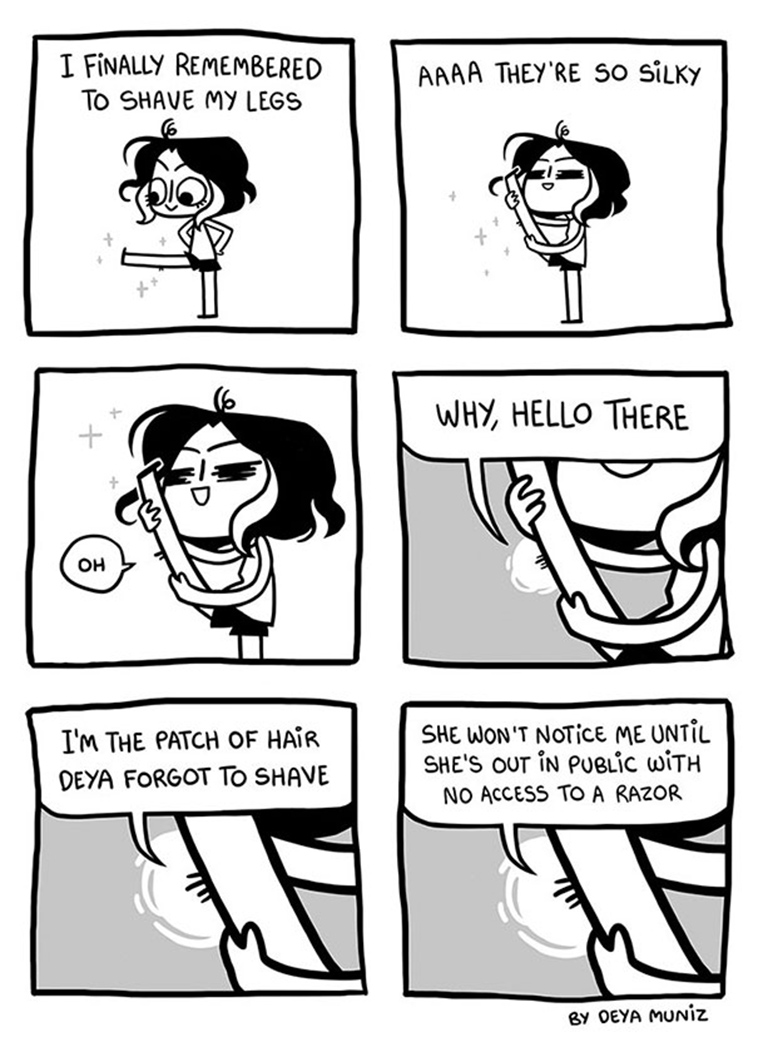 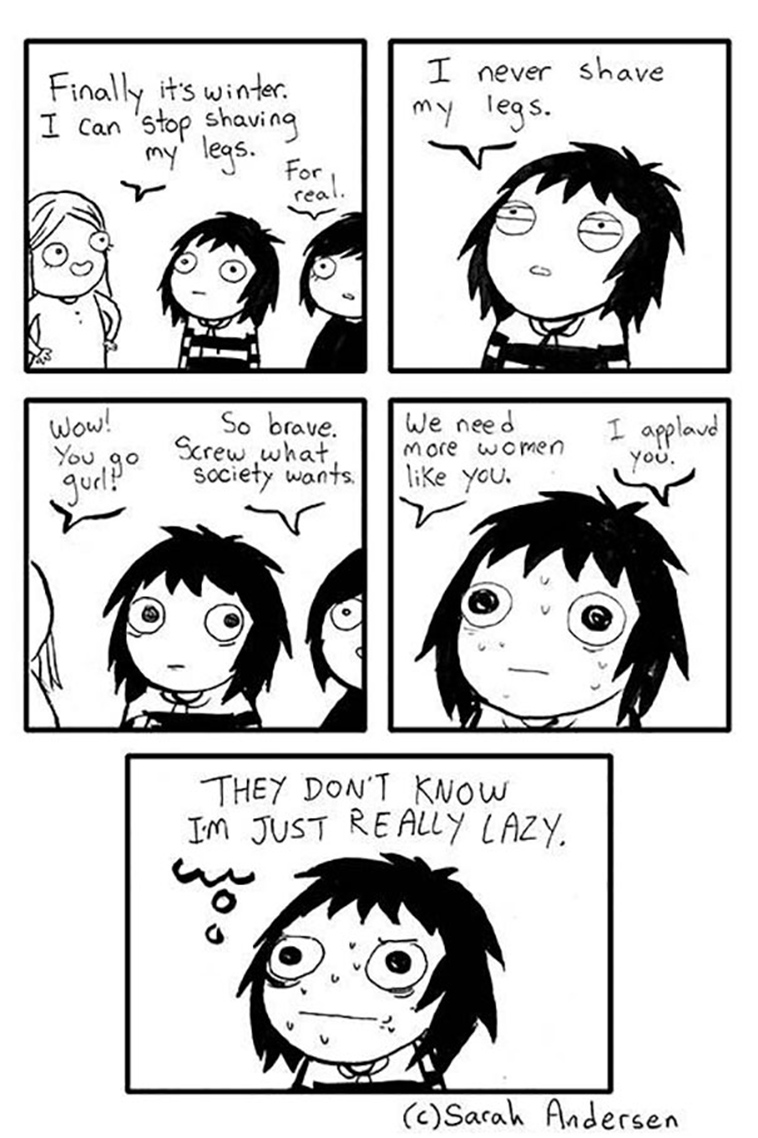 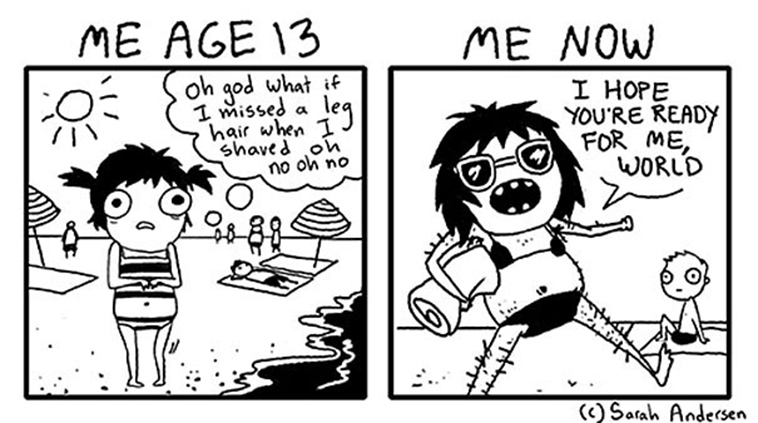