Kitty Kommercial by Furkids went insanely viral and they just proved that you do not need to have a big budget to shoot a viral masterpiece. Located in Atlanta, Georgia, the organization only wanted to feature a native Atlantan Paul Preston as the main character. However, they only improvised for 30 minutes more and the commercial turned out to be something out of the world!

When you look at Preston acting like a used car salesman to get the cats adopted, you will definitely have a light moment. However, he is not a comedian in real life and instead, he is rental property management contractor with a nice sense of humor!

The idea for this commercial was originally his sister’s, who is a Furkids volunteer and she was of the idea that her brother would be able to pull off the role the best. Look at the commercial and you will definitely go adopt a cat! 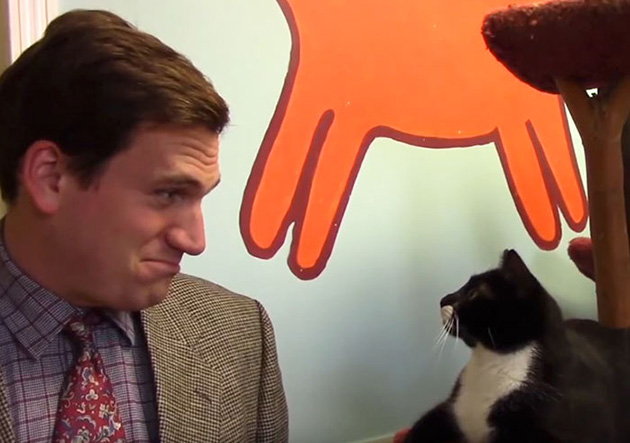